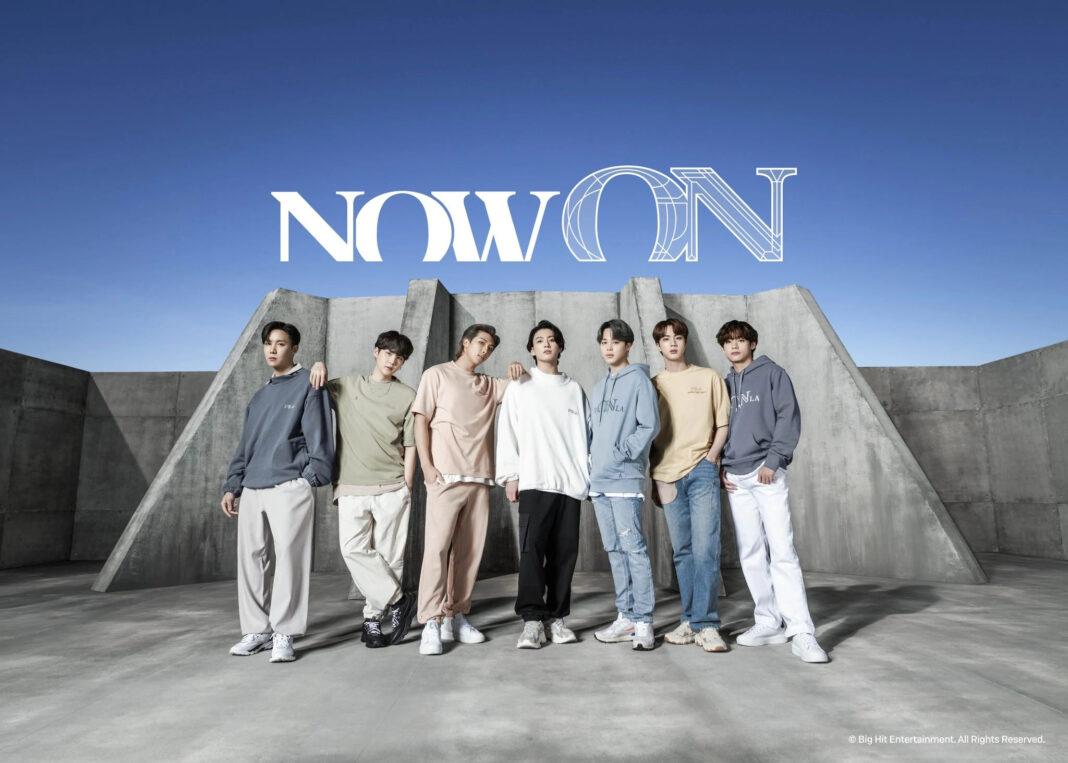 KPop is bigger than ever, as the then-niche genre is popular globally, traversing across different cultures. One of the more interesting KPop crossovers is with sneaker culture, where some of our favorite idols score endorsements from the world’s biggest shoe brands.

These endorsements are almost always at a global scale, with some of them even getting special collab apparel and sneakers–or maybe even their own signature sneaker!

We look at some of the more notable KPop and sneaker crossovers we’re aware of so far. Do note that this list may not be complete–do let us know if we missed out on anyone. 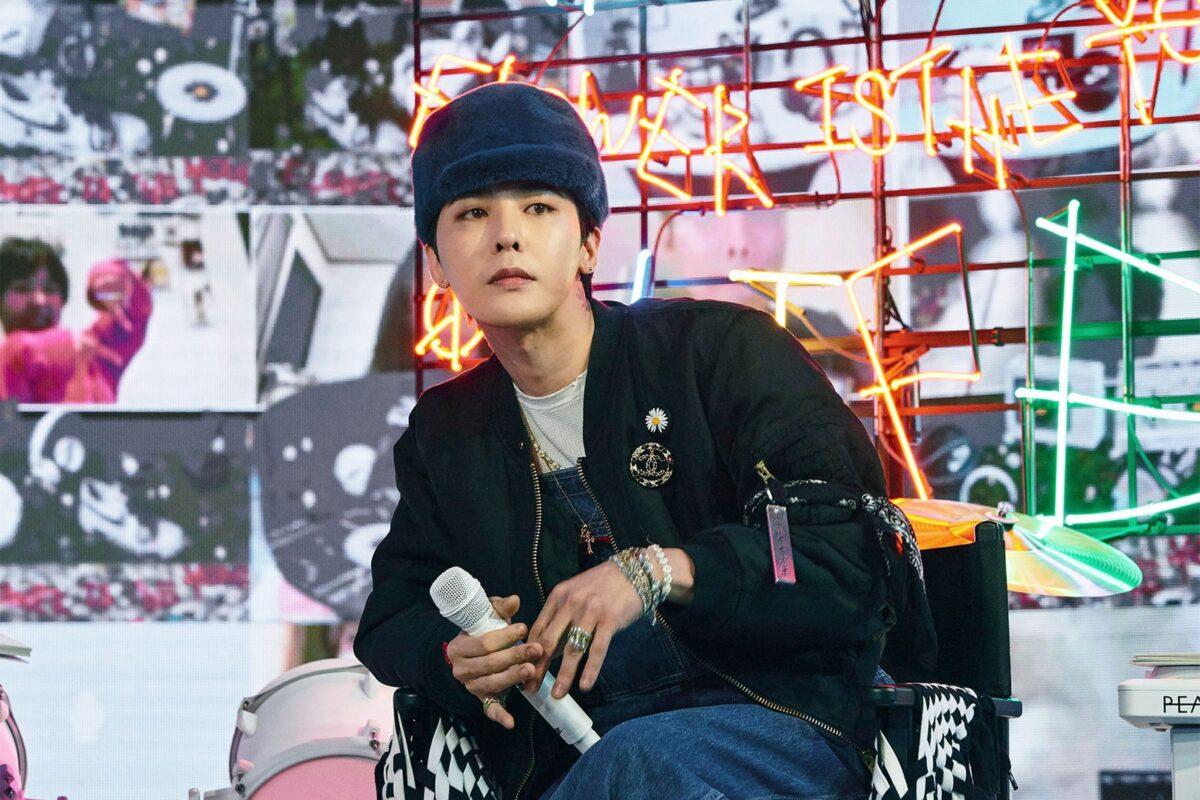 There’s no need for an introduction for the king of KPop himself. Prior to the much-awaited comeback of Big Bang, G-Dragon is one of the very few KPop idols that have a sneaker collaboration AND his own signature shoe. G-Dragon has worked with Nike for two versions of the Paranoise Air Force 1 and has his own signature sneaker with the Kwondo 1. 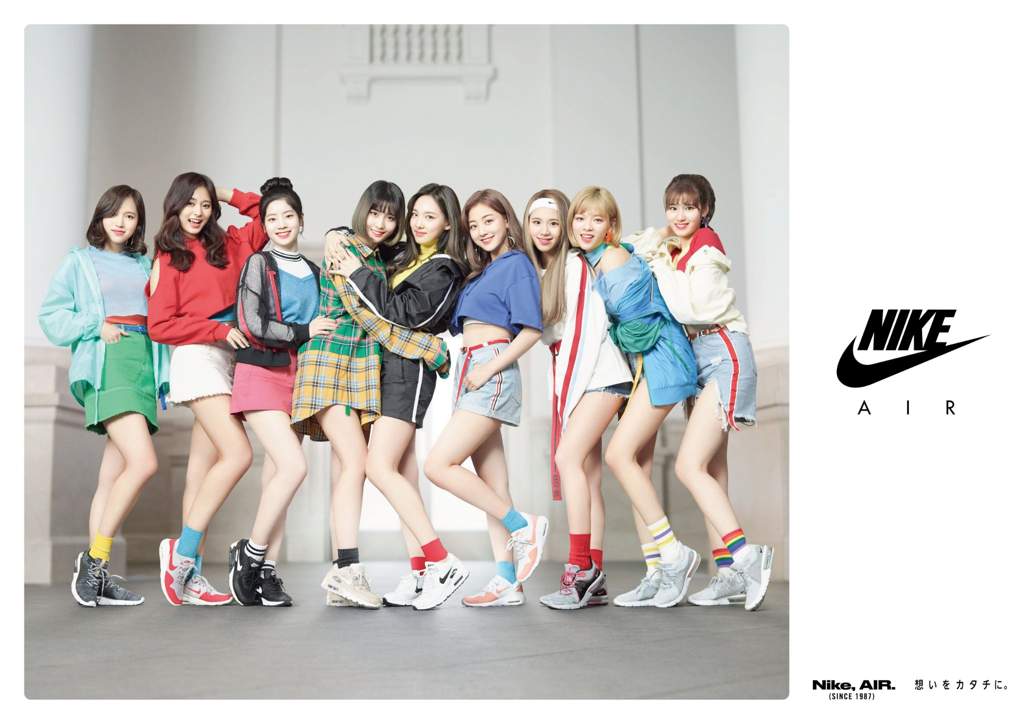 People may not have heard of this, but there might be a reason why the members of Twice are often spotted wearing Nikes: back in 2018, they appeared in a commercial for ABC Mart, with all nine of them wearing Air Maxes. We haven’t heard much since then–but maybe JYP might like to explore that partnership again. 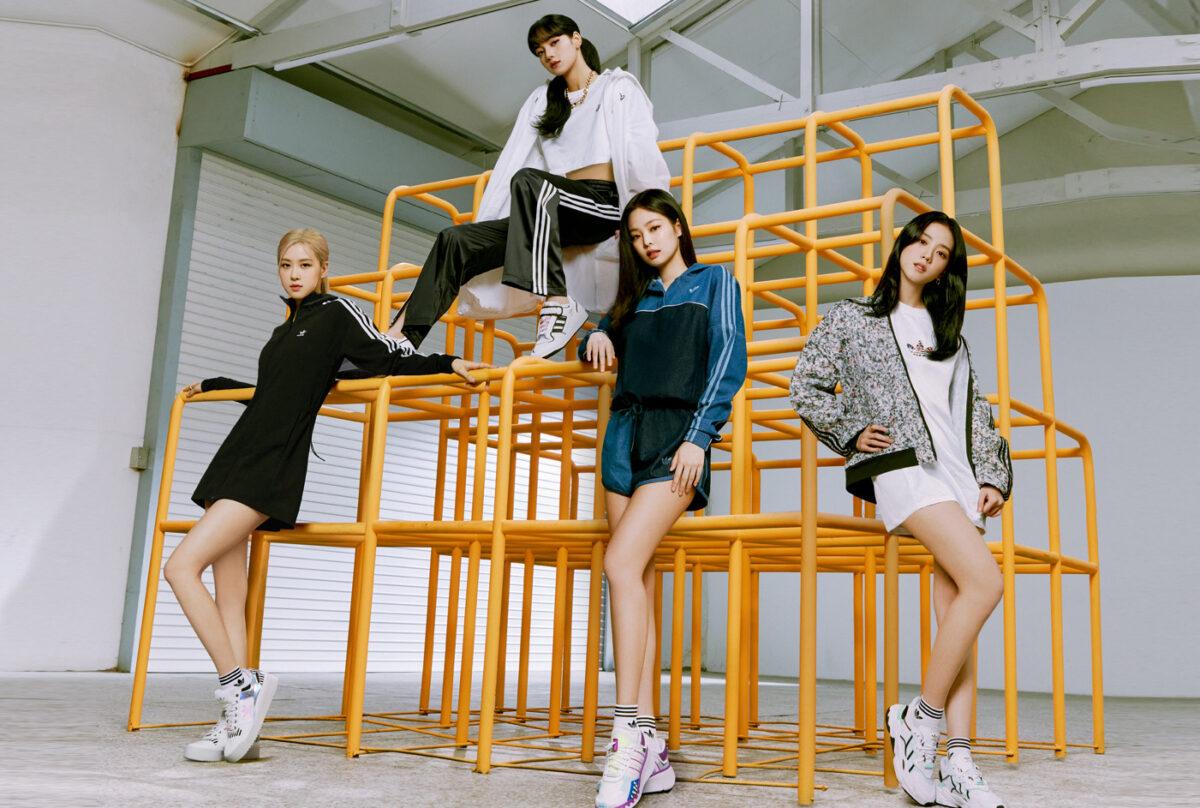 Next to G-Dragon and his collaborations with Nike, one of the much-talked partnerships in KPop and sneakers is Blackpink and adidas. Like G-Dragon, their partnership is a global one, which is why we often spot their posters in stores in the Philippines. We’re still waiting for an official Blackpink x adidas collection–and we hope that will happen soon. Oh, and did you know that Nike used to endorse Blackpink? 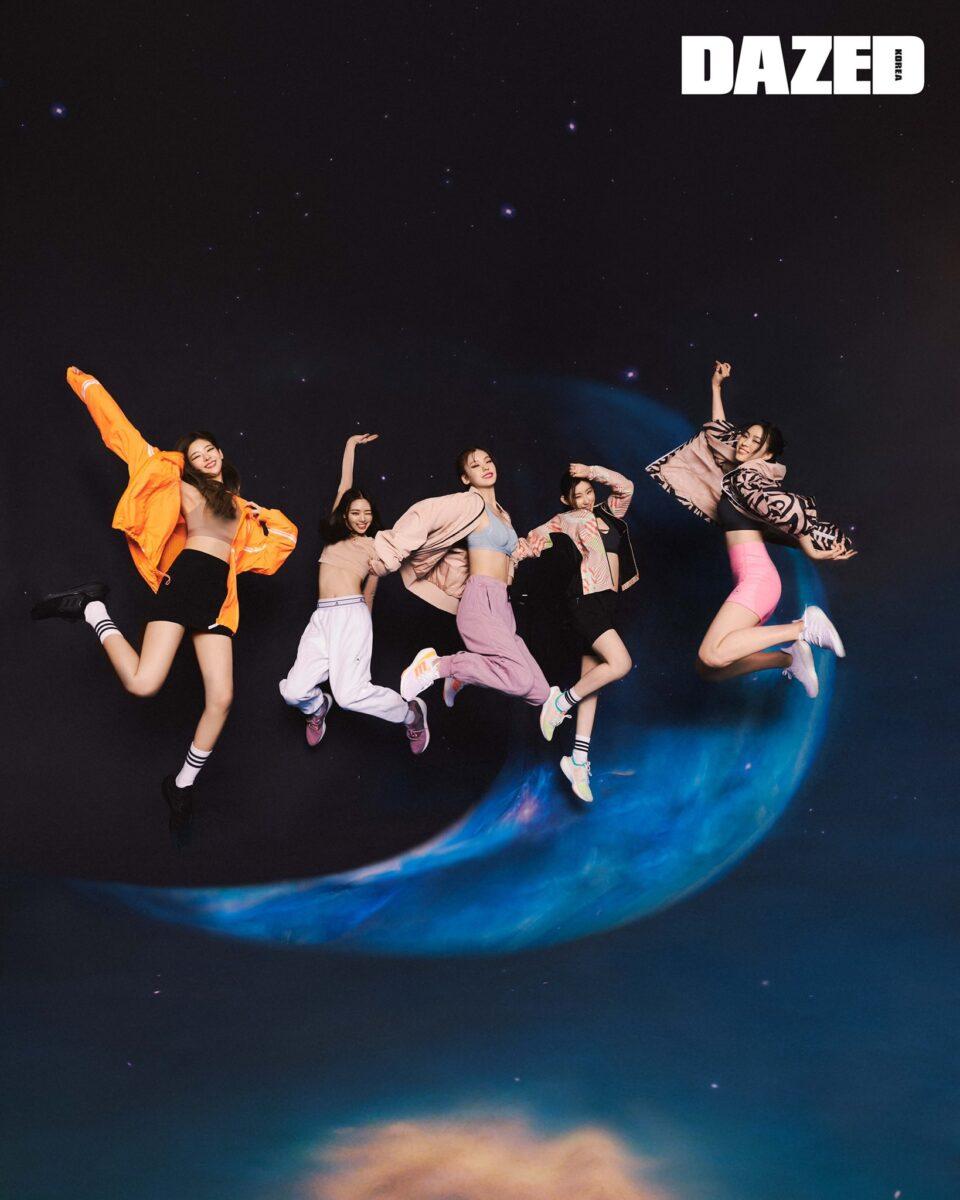 The Three Stripes is really banking on getting KPop idols as their endorsers, and they recently added Itzy to their roster as well. Unlike with Blackpink, Itzy’s adidas partnership is more focused on the South Korean market, and they endorse the brand’s Performance line—Blackpink is often spotted endorsing adidas’ Originals line. Their latest campaign involves the UltraBoost 22. 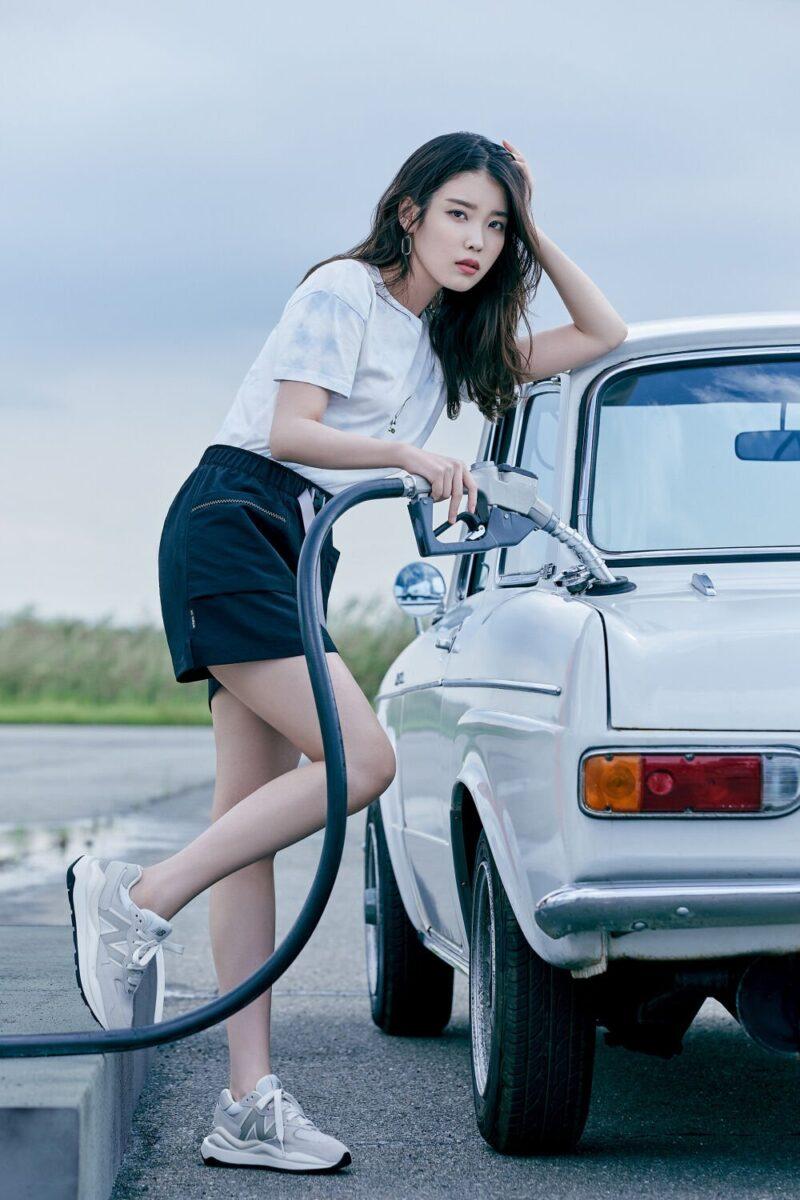 New Balance sneakers are the hot stuff these days, and the brand does have a KPop endorsement with soloist IU. She has multiple layouts with New Balance featuring a number of the brand’s popular sneakers—specifically the 327 and 574–and the looks are spot on with IU’s street fashion style. 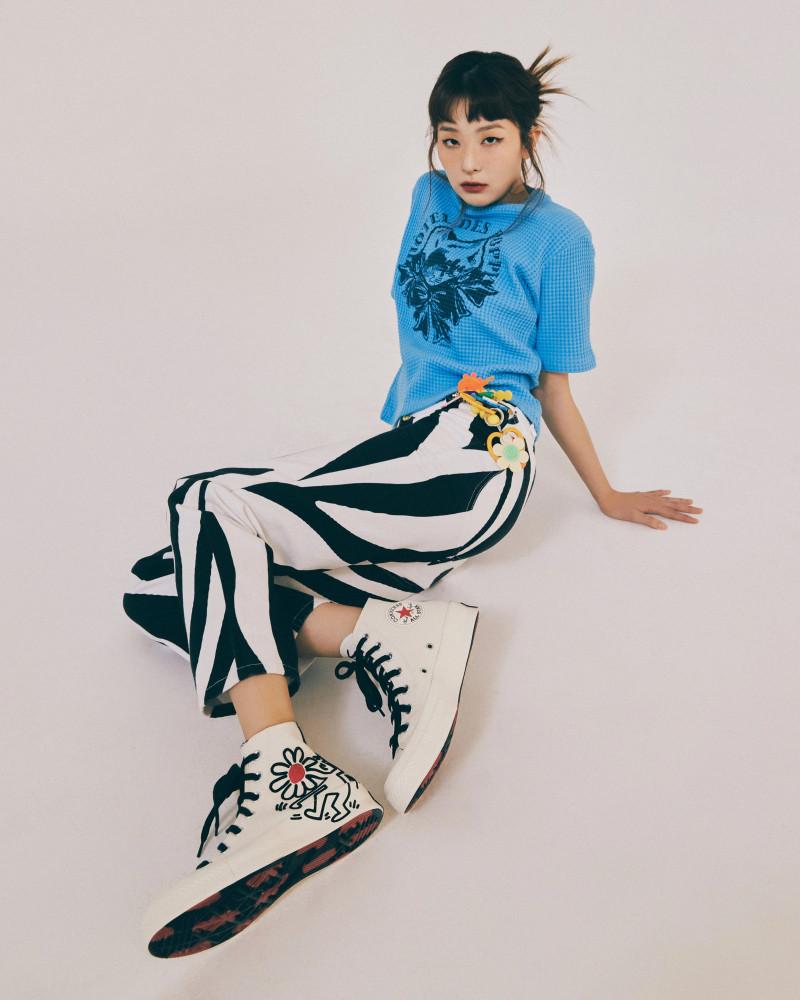 Taking on a similar thread with G-Dragon, Converse chose a specific member of Red Velvet with Seulgi for their global campaign. Similar to the fashion with IU and New Balance, Seulgi’s campaign with Converse features various lookbooks that perfectly fit her street style. Prior to this, Seulgi modeled for Nike in 2018–and it’s not surprising since Nike owns Converse. 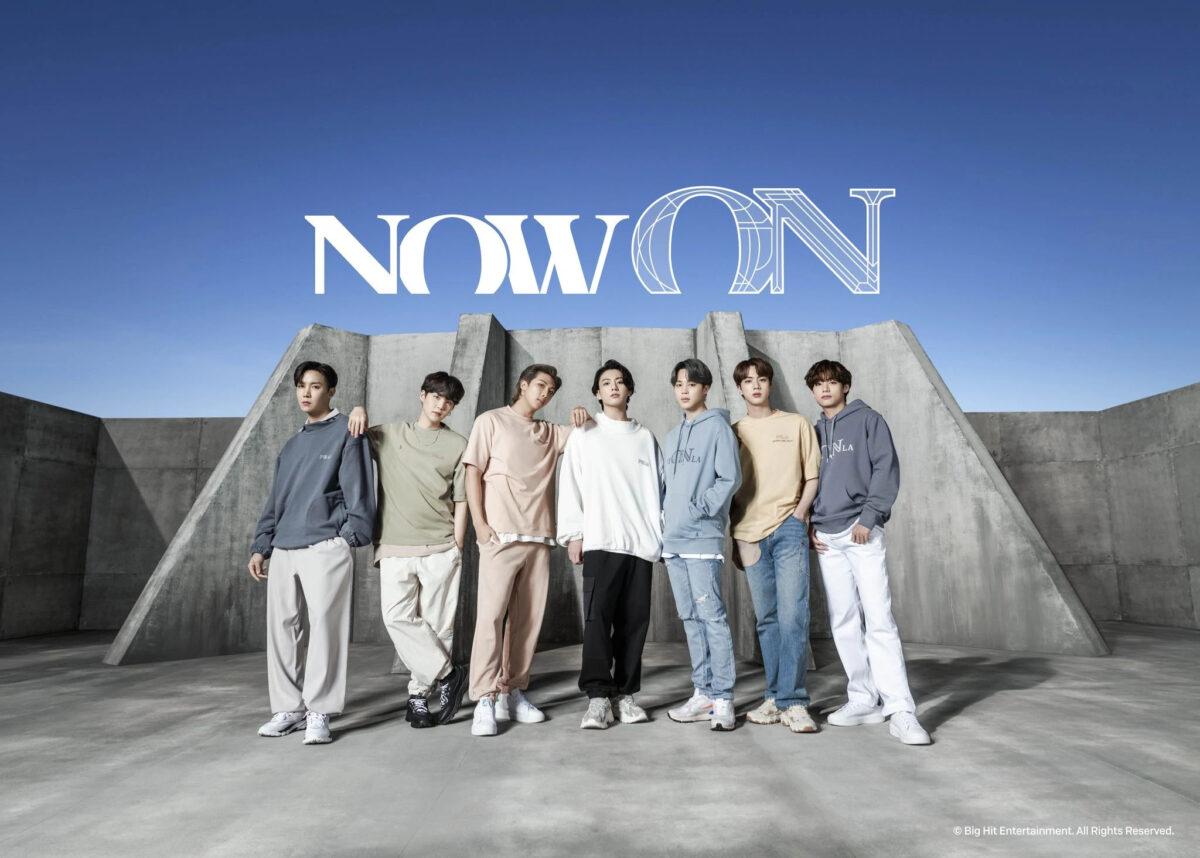 This list is not complete without the world’s biggest KPop group. While they are spotted with various brands, BTS has a large capsule collection with Fila that is mainly composed of apparel pieces like tees, hoodies, beanies, and more. Like G-Dragon, BTS does have a collab sneaker with Fila—and it flew under the radar (unless you are an Army).