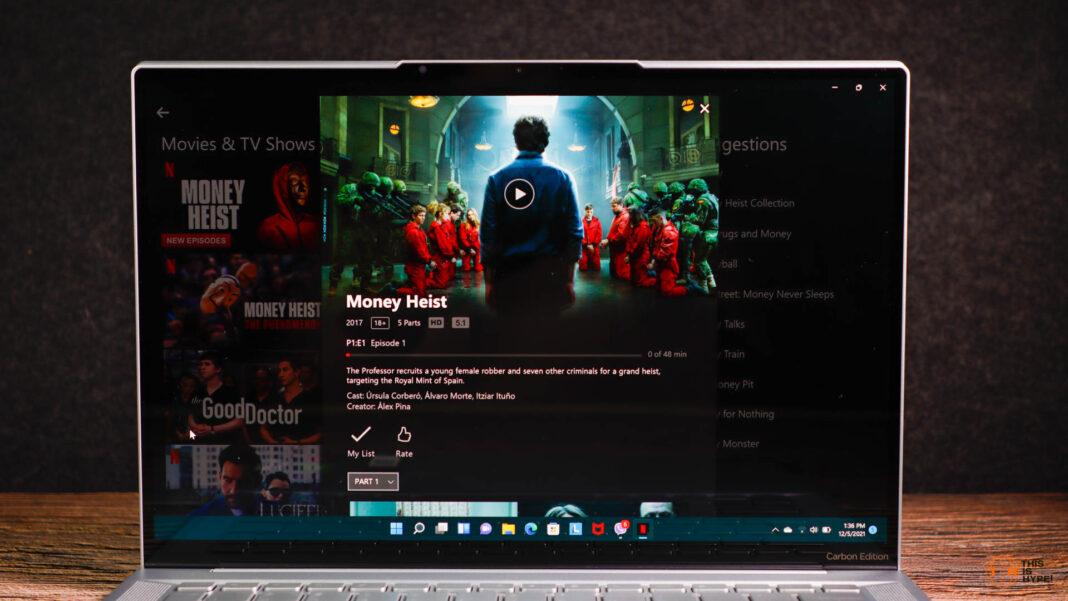 From what used to be a TV series that flopped in free-to-air Spanish TV, Money Heist has evolved into a worldwide phenomenon as Netflix acquired the rights and expanded the Spanish TV series with three more seasons– with season 5 being divided into two parts. We previously talked about how exciting Money Heist Season 5 Part 1 is in our previous review, and now we determine if Part 2 is the fitting conclusion that the show truly deserves.

It goes without saying that those who will read this review should have a knowledge of all the events that happened during Season 5 Part 1, with the highlight being Tokyo’s penultimate sacrifice for the whole gang, along with surprising plan changes from the Professor.

The review will also touch on some aspects of the plausibility of the whole heist in real-life, which is also important for understanding how a seemingly impossible situation can be made possible — to an extent. 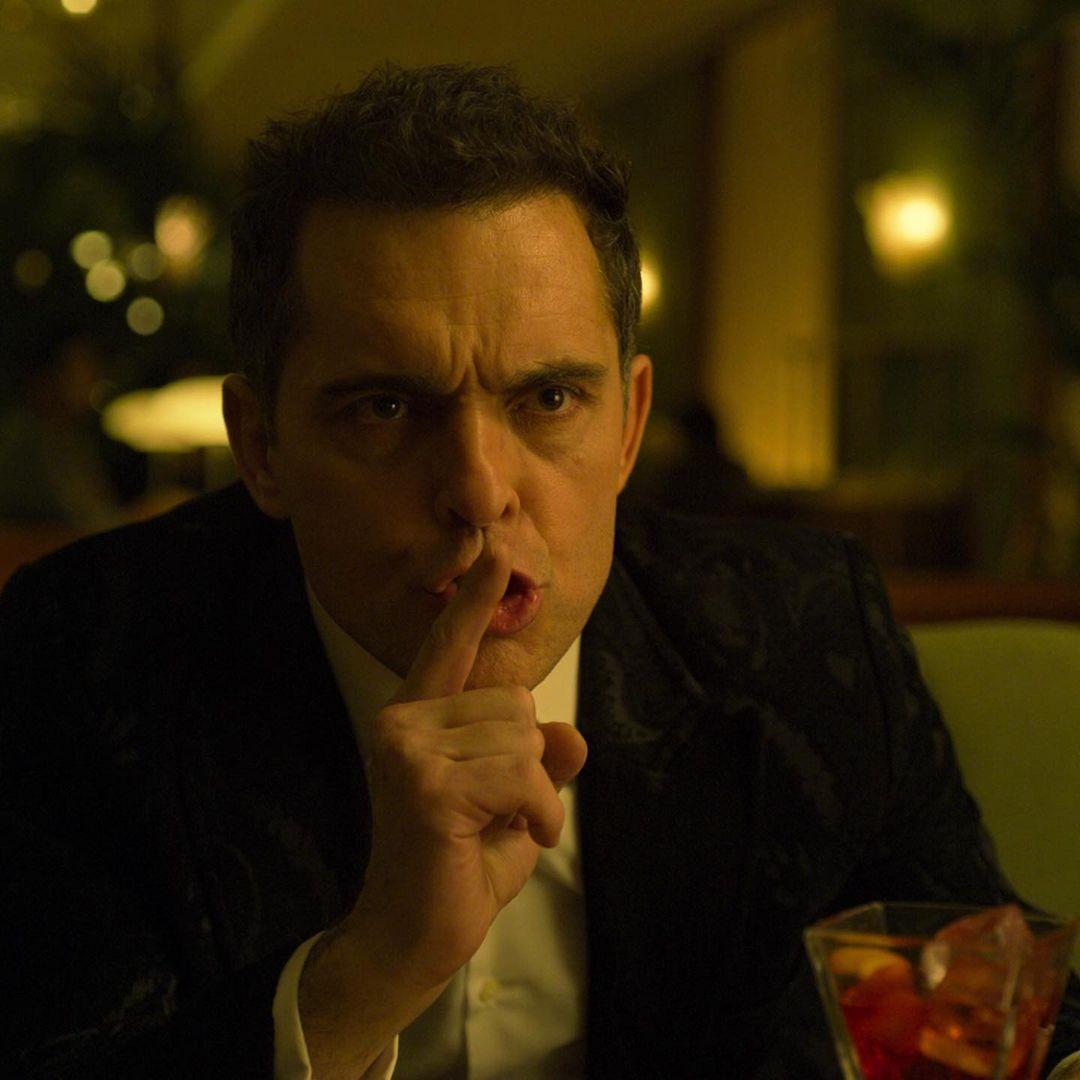 The back story is key to the whole Season 5

Fans are probably confused why a big chunk of both Part 1 and Part 2 of Season 5 includes a back story of Berlin (who died in the original storyline of Money Heist), and it proved that his back story was important in understanding the seemingly impossible plan to steal all the gold inside the Bank of Spain.

The back story established key plot twists of Season 5 that include the importance of Tatiana and Berlin’s son Rafael with the whole heist, along with key interactions between the Professor and Palermo as they planned and ironed out everything to mount what is set to be the most insane and the most logic-defying heist in fiction.

Aside from key plot twists, the back story also explained further how the members of the gang were recruited by the professor, along with their internal conflicts, particularly with Denver and Palermo, regarding the whole heist. 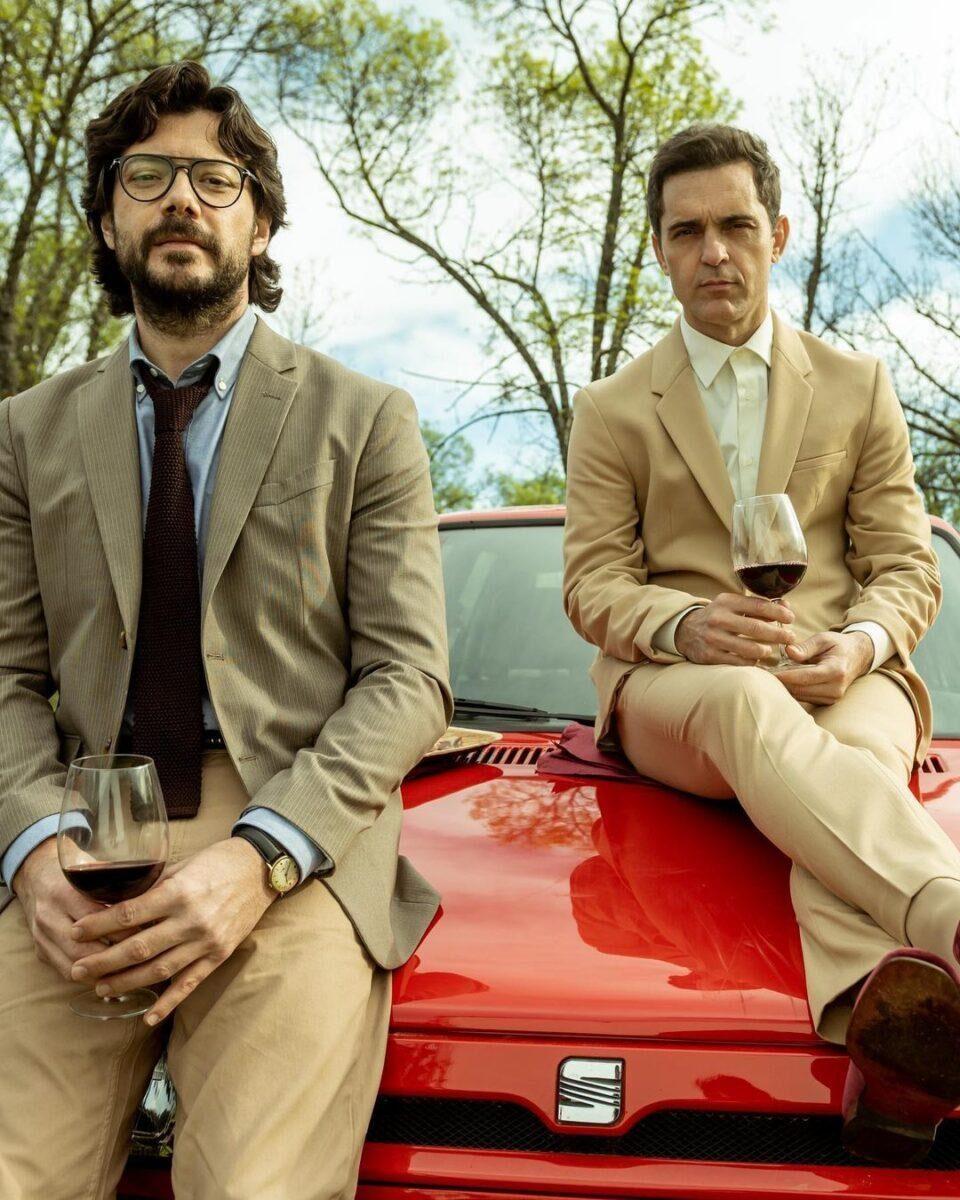 A chess match between Tamayo and the Professor

Going beyond Berlin’s back story that proved to be crucial in understanding Season 5 in its entirety, Part 2 gave focus to the chess match between the Professor and Tamayo, as both of them try to outdo each other in order to 1) mount the best heist ever (in the Professor’s perspective) and 2) be portrayed as the hero who was able to stop the heist from paralyzing the economic standing for the entirety of Spain (in Tamayo’s perspective).

It is through their duel that events defy logic. While the scenarios presented in the TV series may be impossible to happen in real life, Tamayo’s internal conflict throughout the entire arc- – on top of the impossibly precise calculations on how the gang managed to steal 90 tons of gold — made most scenes seemingly plausible.

While the mental chess match between the Professor and Tamayo is absurd, there’s some truth to certain aspects of it. Chief among these include how certain public statements can easily send Spain’s whole economy crumbling down, and how the stock markets and the economy, in general, can be easily manipulated — which brings us to another key point of Season 5 Part 2. 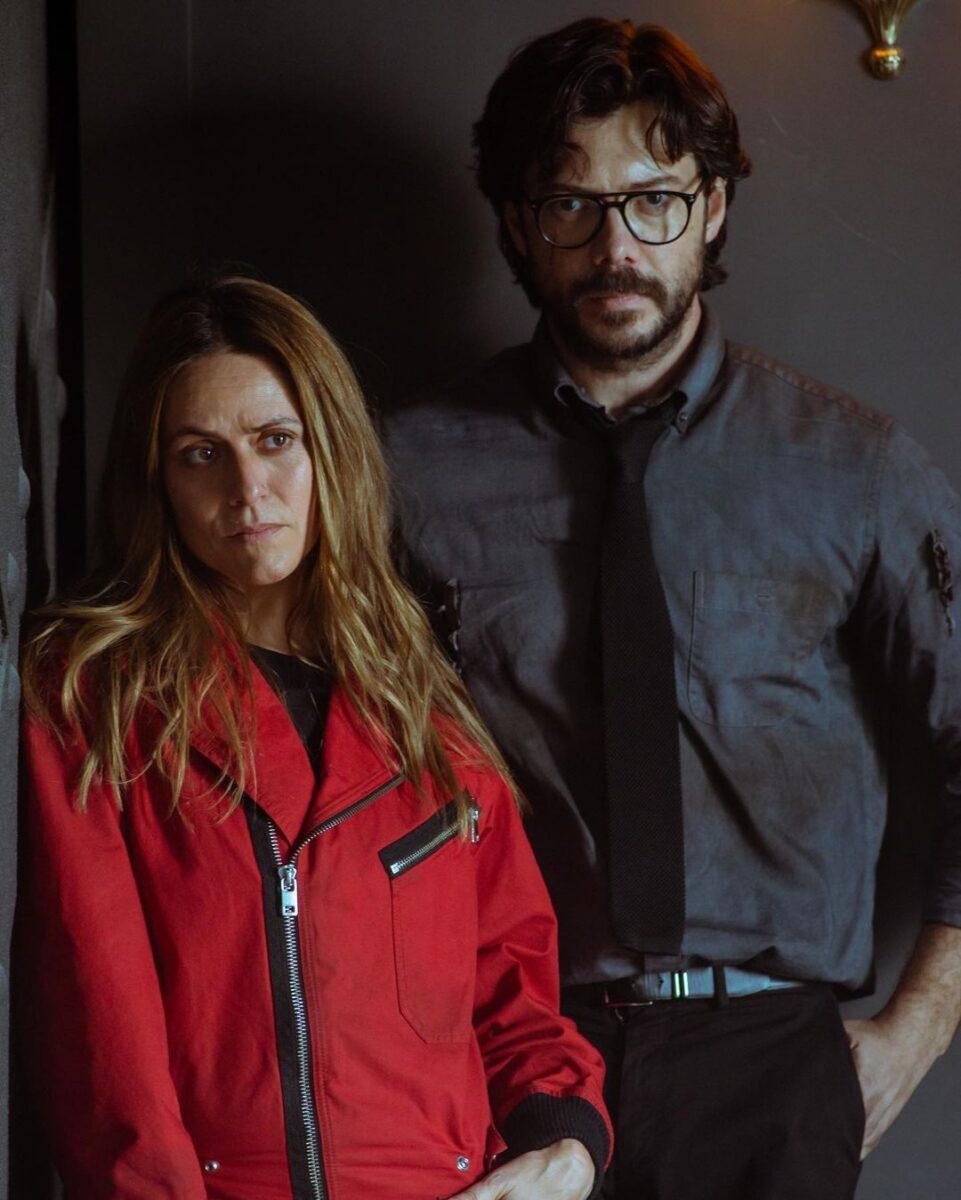 Very political as a whole

What makes Season 5 Part 2 (and Part 1) of Money Heist very compelling is how it touches political themes throughout the plot. From how the whole heist is plausible to the catastrophic effects of the country’s entire reserve going missing, Season 5 as a whole becomes more relevant than ever in an era where people are frustrated with the government and capitalism in general.

To an extent, Money Heist in its entirety is reminiscent of V for Vendetta as both depict rebellion and anarchy as means to awaken the government of its flaws. Both shows also make good use of the Guy Fawkes mask, which is also political in nature–especially in showcasing how both shows involved fatalities as they rebel against the government. 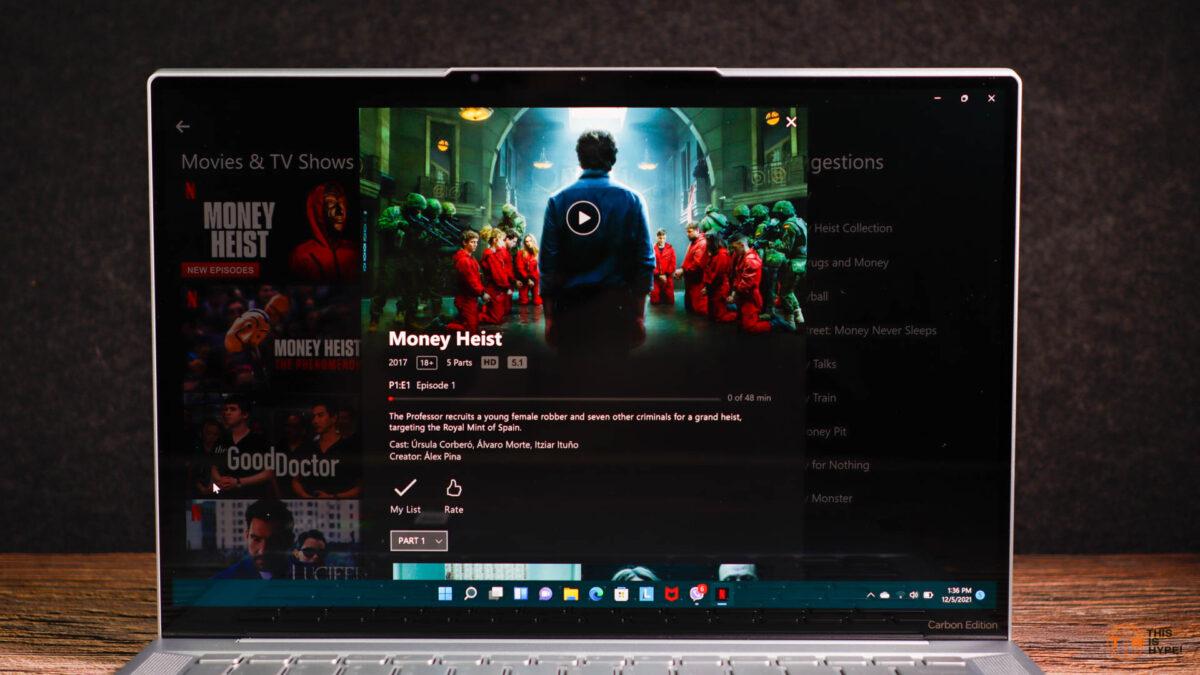 Regardless of how a number of events in Season 5 Part 2 were absurd to the point that it defied logic, Money Heist did get a proper ending with the penultimate finale. Like Part 1 of Season 5, Part 2 requires you to put your focus on watching all five episodes to understand how events unfolded. Not paying attention to even a single detail may leave you asking for more questions about how the heist was actually pulled off. 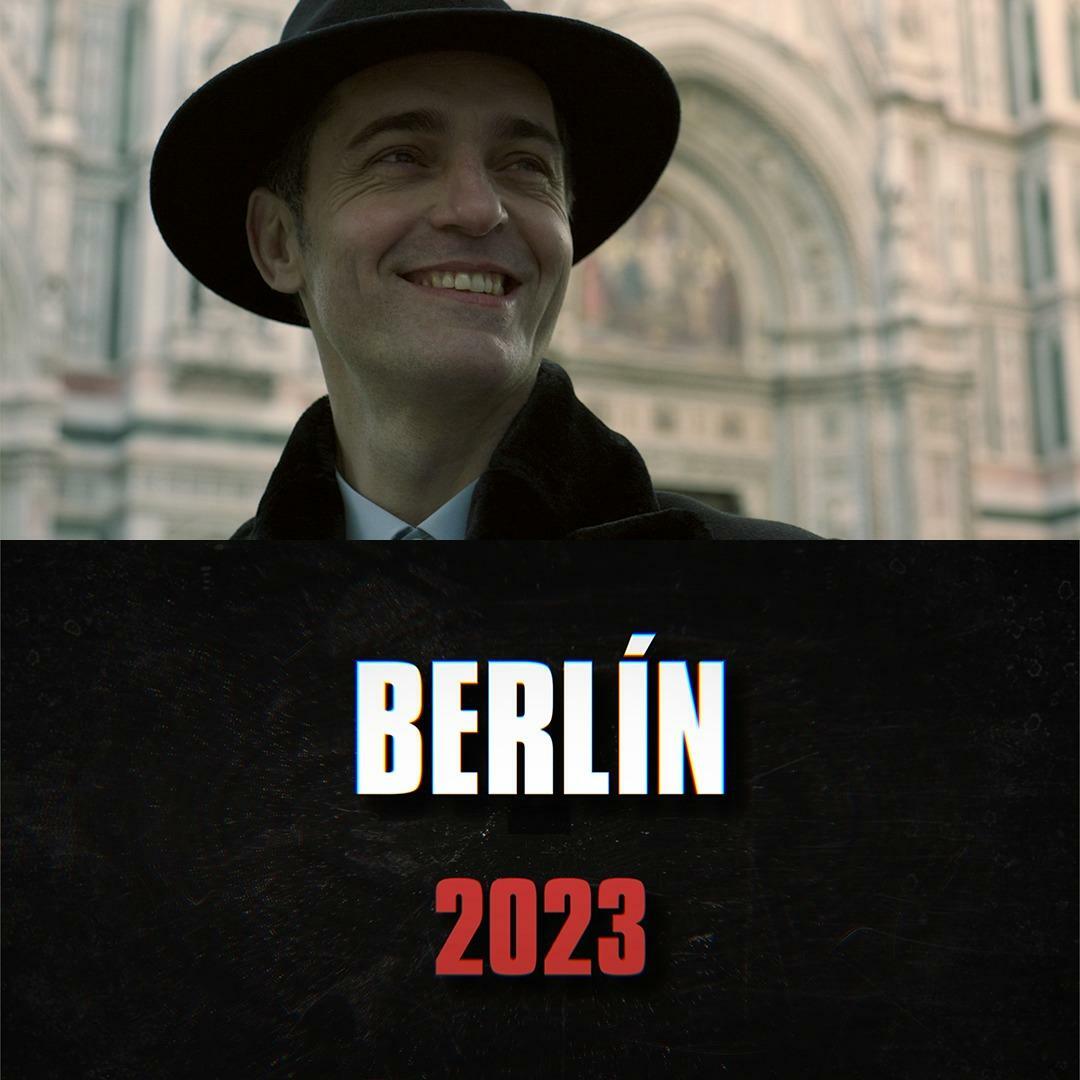 While the ending of Season 5 is proof that the whole Money Heist saga is finally a closed book, there are more stories that can be explored. There are already talks about a prequel revolving around Berlin, which should excite fans of the hit Netflix TV series. On top of that, there will be a Korean adaptation of Money Heist, which will be very intriguing as to how they will adapt the whole plot in a Korean setting.