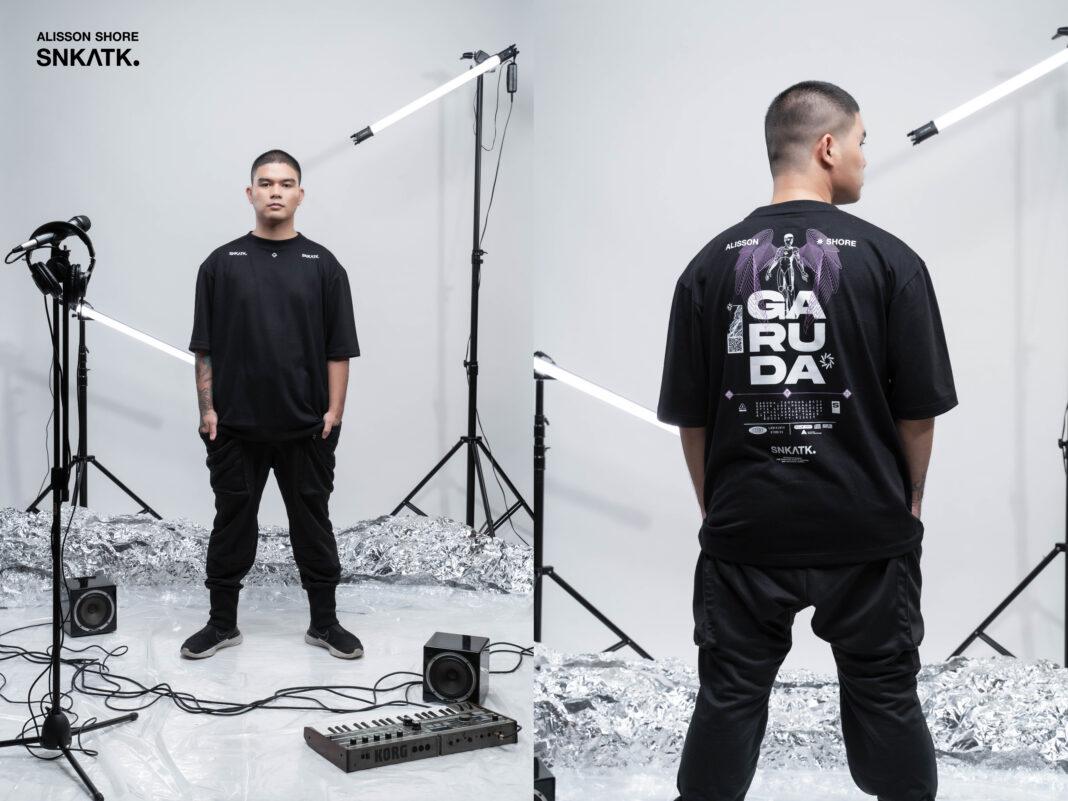 After making waves with its collab with Mobile Legends for the 515 eParty Capsule, SNK ATK is back with another sick collab–this time with Pinoy R&B artist Alisson Shore.

The collab comes in a form of an official merchandise capsule for GARUDA–Alisson Shore’s latest album. The collection consists of a shirt and a tote bag with graphics inspired by GARUDA, done in SNK ATK style.

“I had deep conversations with Alisson about his motivations for using the GARUDA from Hindu mythology as a symbol for this album,” SNK ATK Creative Director and Principal Designer Psalm Alfafara said.

“With concept firmly in mind, we tapped Sketchole for the winged Alisson illustration and incorporated that into my graphic designs for the t-shirt and tote. I also designed the silhouette of the oversized shirt to fit with Alisson’s own personal style.”

Explaining the concept of his album, Alisson said that GARUDA represents wilngs, and that his album is “a vehicle for my music taking flight and reaching new heights as I create bigger and better experiences.”

“This collab with SNK ATK is another way for me to explore new possibilities, as we create products that allow my fans to own a piece of the album, and by extension a piece of me,” Alisson adds. 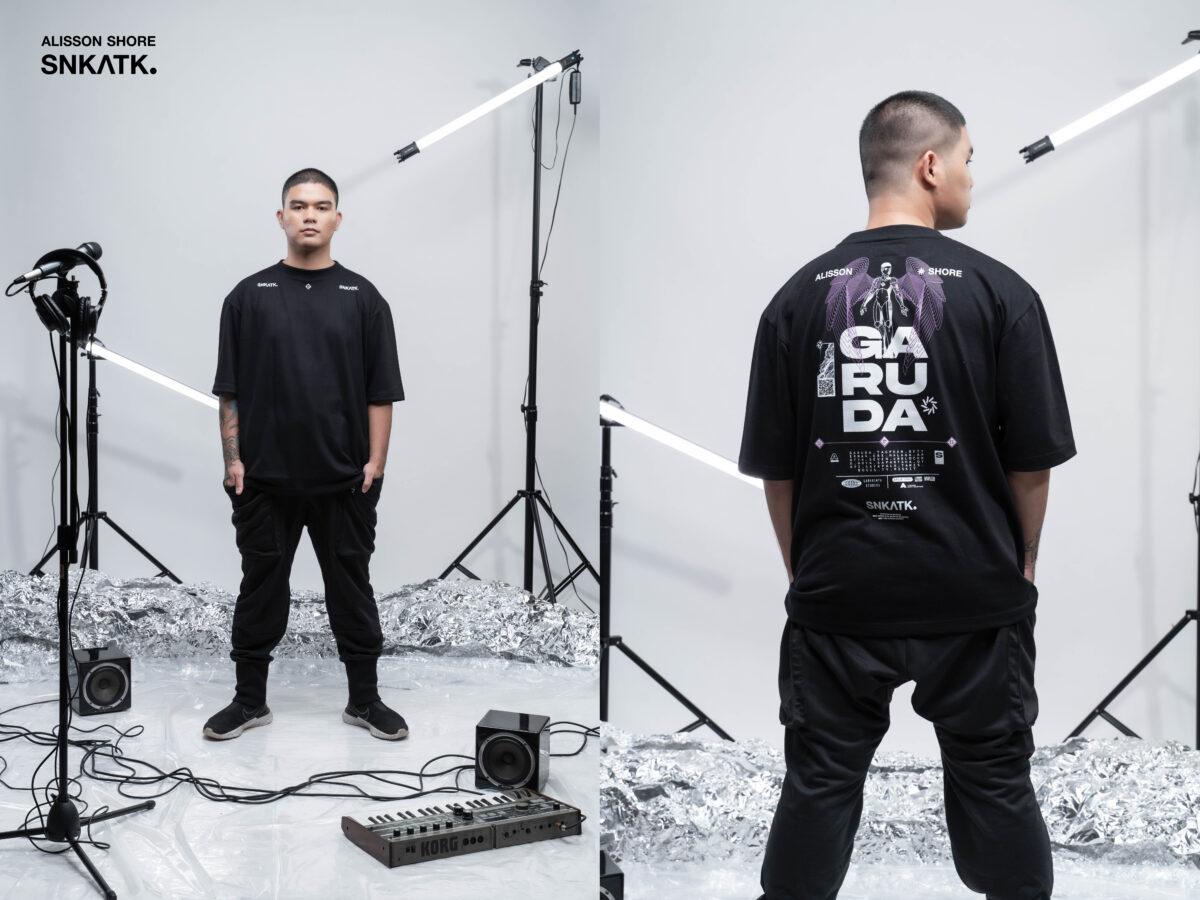 Visit here to listen to GARUDA at all leading streaming platforms. You can check Alisson’s full discography here.

Must Cop Tees from the UNIQLO UT 2022 Summer/Spring Collection