Home Editorial Spotify Wrapped Philippines 2021: Who Have Filipinos Been Listening To?

Every year, Spotify offers users the ability to view their most listened to songs and artists through their year-ender campaign called Spotify Wrapped. This time every year, our Instagram feeds are filled with our friends’ favorite artists – allowing us to get to know them a little better. Yet, have you ever wondered which artists and songs are most listened to by Filipinos as a whole? Wonder no more, as we have just gotten the results for the 2021 edition of Spotify Wrapped in the Philippines: 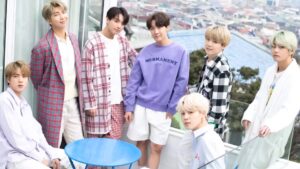 Coming in first place as the most-streamed artist in the country this past year, we have the extremely popular South Korean supergroup BTS. This comes as no surprise at all, considering the boy band was very hard at work securing a multitude of projects this year. Among the many exciting announcements they had in 2021 are the release of their new single ‘Butter’, which was then remixed with Megan Thee Stallion, their collaboration with Coldplay for My Universe, and even their collab with Ed Sheeran. 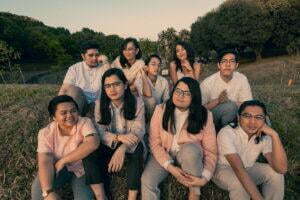 Following BTS for the most-streamed artist in the country are Taylor Swift, Justin Bieber, Ben&Ben, and Ariana Grande. While Ben&Ben falls high on the list of Filipinos’ favorite artists, they also happen to be the most-streamed OPM artist in 2021 globally. Their success is the product of their determination to keep delivering music in different channels to fans despite the worldwide pandemic. For example, in a time where mental health is more relevant than ever, Ben&Ben Gave Mental Health a Visual in Their Lunod Music Video. In addition to this, the band also held their first online concert this year, pioneering a new way to deliver their art to Filipinos. 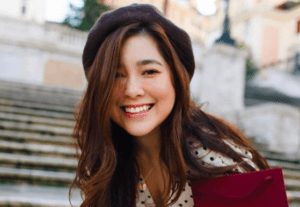 Overall, the trends that have emerged for Spotify Wrapped in the Philippines for 2021 seem to be heading in a good direction. According to Spotify, data shows that Filipinos are listening to local artists, music, and podcasts, as well as musicians with Filipino roots more than ever. Aside from Ben&Ben the local favorites have been Moira Dela Torre, Skusta Clee, Zack Tabudlo, and Arthur Nery.

While those are the results for the Philippines, be sure to check out your personal Spotify Wrapped to see who and what you’ve been listening to for this past year! Other news in Spotify includes the Updated Shuffle Button as Requested by Adele.