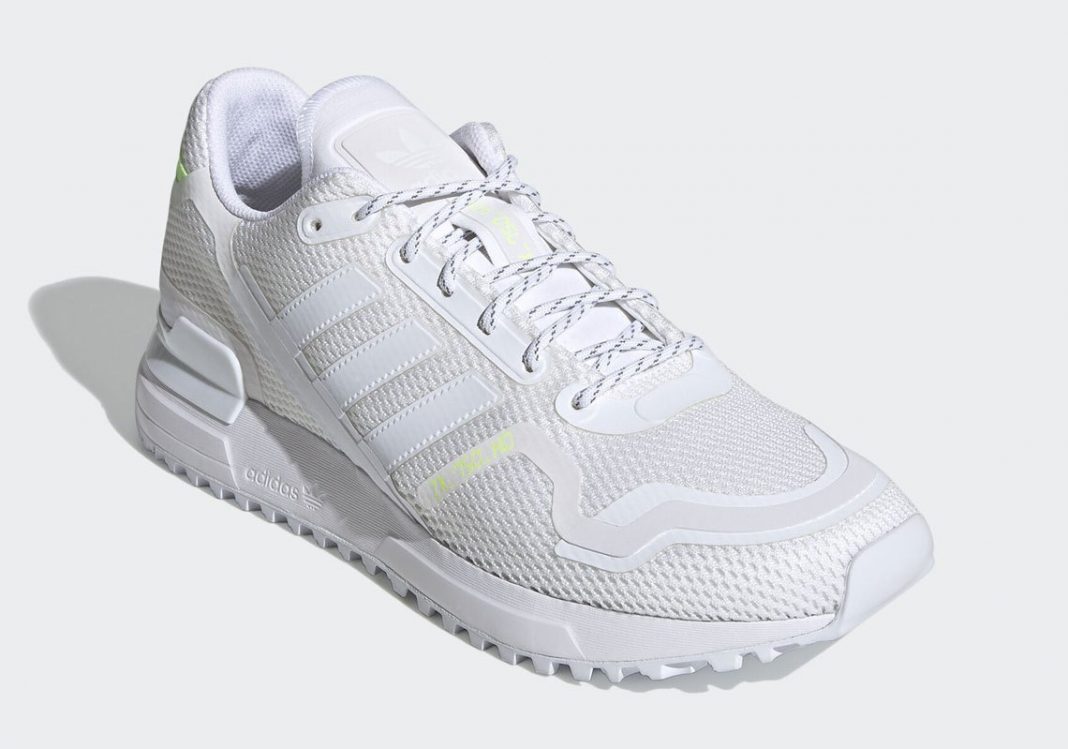 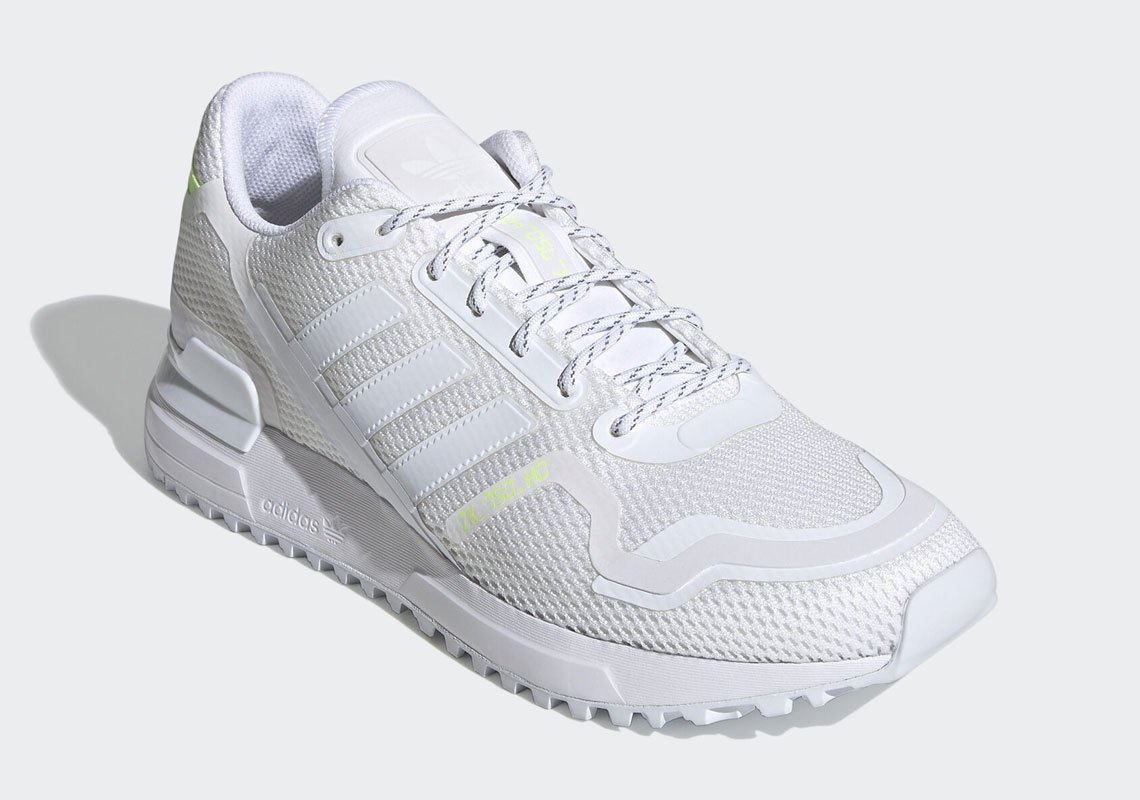 Before the return of the Torsion-equipped EQTs and ZX x000 series in the mid-to-late 2010s, adidas started its ZX retro spree with the older Zx x00 models in the mid-to-late 2000s. These pre-Torsion era runners defined adidas’ running sneaker portfolio in the 80s. Iconic models include the ZX 500 and ZX 700. In 2018, the ZX 500 got an RM Boost upgrade, with the “Goku” ZX 500 RM Boost being the most notable pair from the new silhouette.

For 2020, adidas is giving the ZX 750 a makeover. Dubbed the ZX 750 HD, the updated silhouette retains the original midsole design and gets an all-mesh upper with no-sew overlays.

One of the upcoming colorways is this clean dominant white pair that has Signal Green accents to give the sneaker an extra pop. While this colorway will be available on May 1, adidas.ph is selling the ZX 750 HD for Php 5,500, with two colorways to choose from.

With the ZX 750 HD now official, should adidas make a limited edition collab for it?