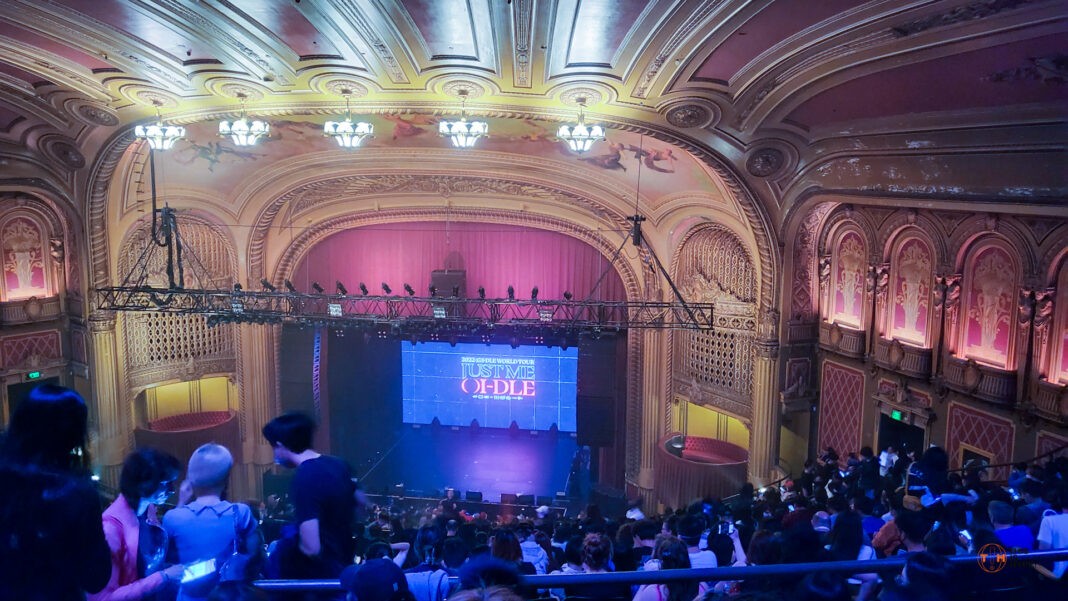 With concerts slowly getting into action, I wanted to do something different for my first concert in over two years: that is, to watch one overseas. My overseas of choice was (G)I-DLE in San Francisco, which is part of their ongoing US World Tour.

I wasn’t the only one watching the concert at the Warfield Theater in San Francisco, as my high school friend joined me as well. After all, my friend was supposed to watch them live back in 2020 until the COVID pandemic happened. Second chances are worth it–plus it was a good excuse for me to travel and go on a week-long vacation. 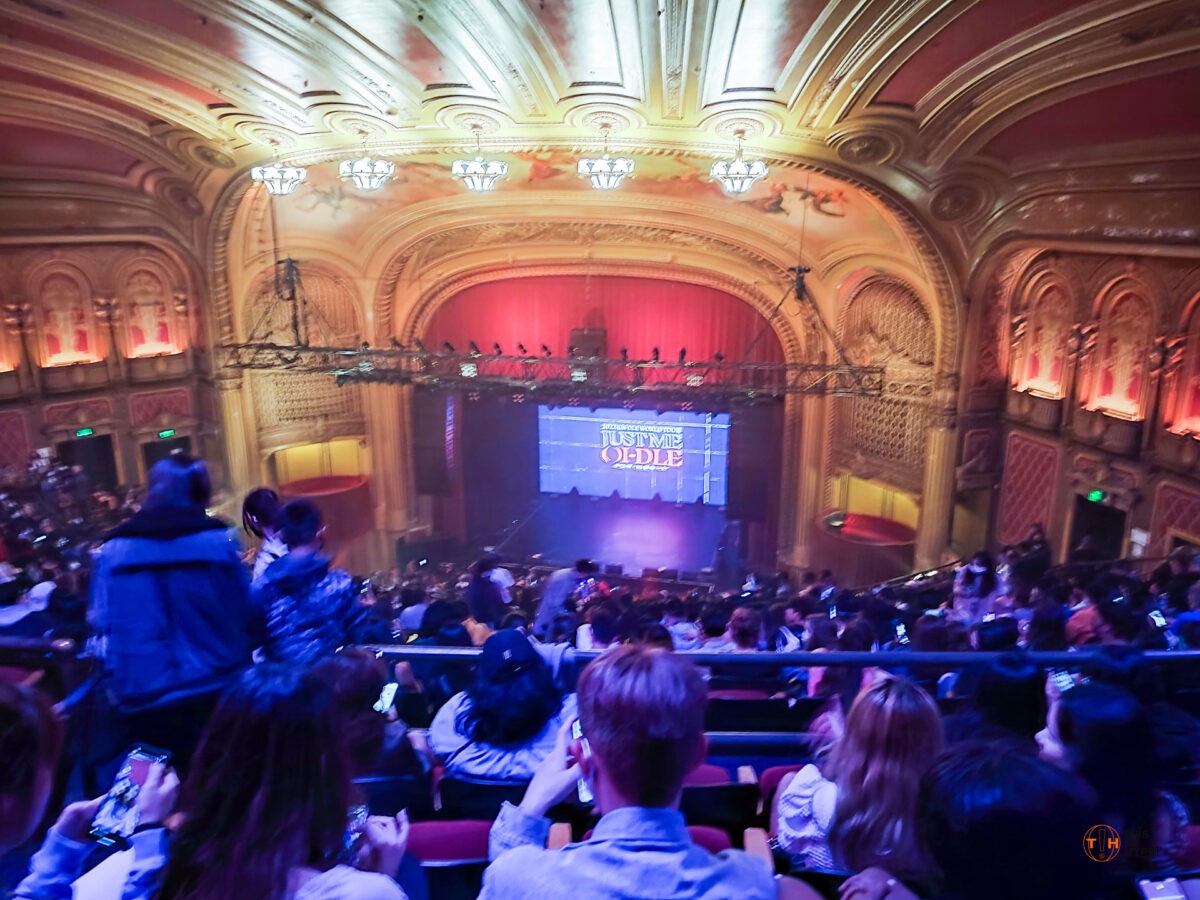 While it’s pretty much a given that KPop is taking the world by storm, we have yet to see how in-demand they are (outside of mainstream groups like BTS, Blackpink, and Twice). Considering that this is (G)I-DLE’s first set of concerts outside of Korea, me and my friend were surprised at the long lines just to enter the venue.

A quick look around showed that the lines were pretty long, circling around the venue almost two times. I even had a quick chat with some of the security personnel, and they admitted that they never expected a crowd this big–which is proof that (G)I-DLE does have a sizable audience in the US (they kicked things off in San Francisco and are currently on tour in the US as of writing this editorial), and that people in the US do really love their KPop fix. 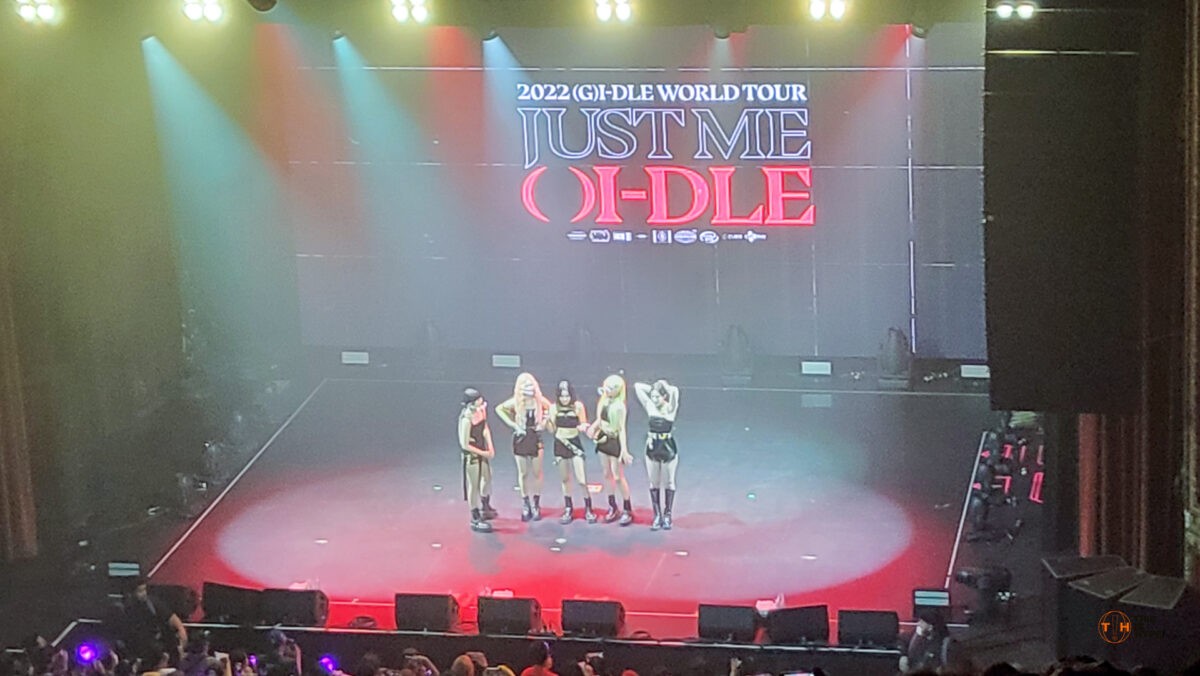 The Warfield is a storied and historical venue, being part of downtown San Francisco for a century (it opened its doors on May 13, 1922). Originally a theater made for vaudeville, the Warfield these days is a venue of choice for concerts–and it’s nice that international acts like (G)I-DLE were given the opportunity to perform in this historic venue.

Because of its history, the Warfield is unlike the likes of Araneta Coliseum or MOA Arena, as it can only accommodate around 2300 people–all of them seated. Its vintage vibe and seating setup provide for a more intimate feel (a less rowdy one at that) with watching the 2-hour-long show.

The concert was supposed to start at 7 pm but kicked off at around 7:30 pm once everyone was inside the sold-out event. 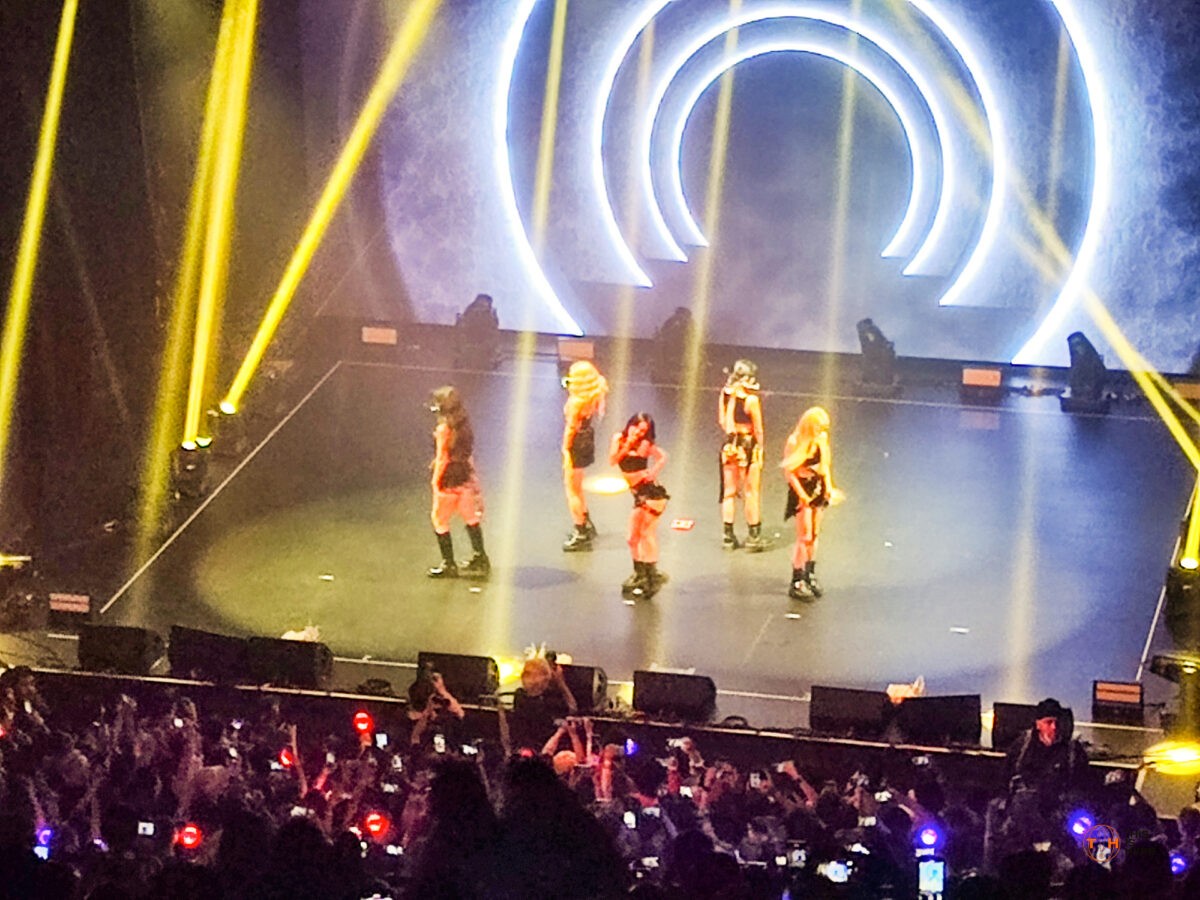 The girls kicked off on a high note by performing Oh My God, which was the song that launched them into the mainstream, fresh from their run on Queendom. In between the songs they performed from their 4-year discography, the girls were eager to interact with the audience.

The really impressive part of their interaction is that they ditched away the need for translators, and were talking to the audience in English. The interactions were very lively, with Yuqi leading the way with her quirky antics and constant teasing of the rest of the group. 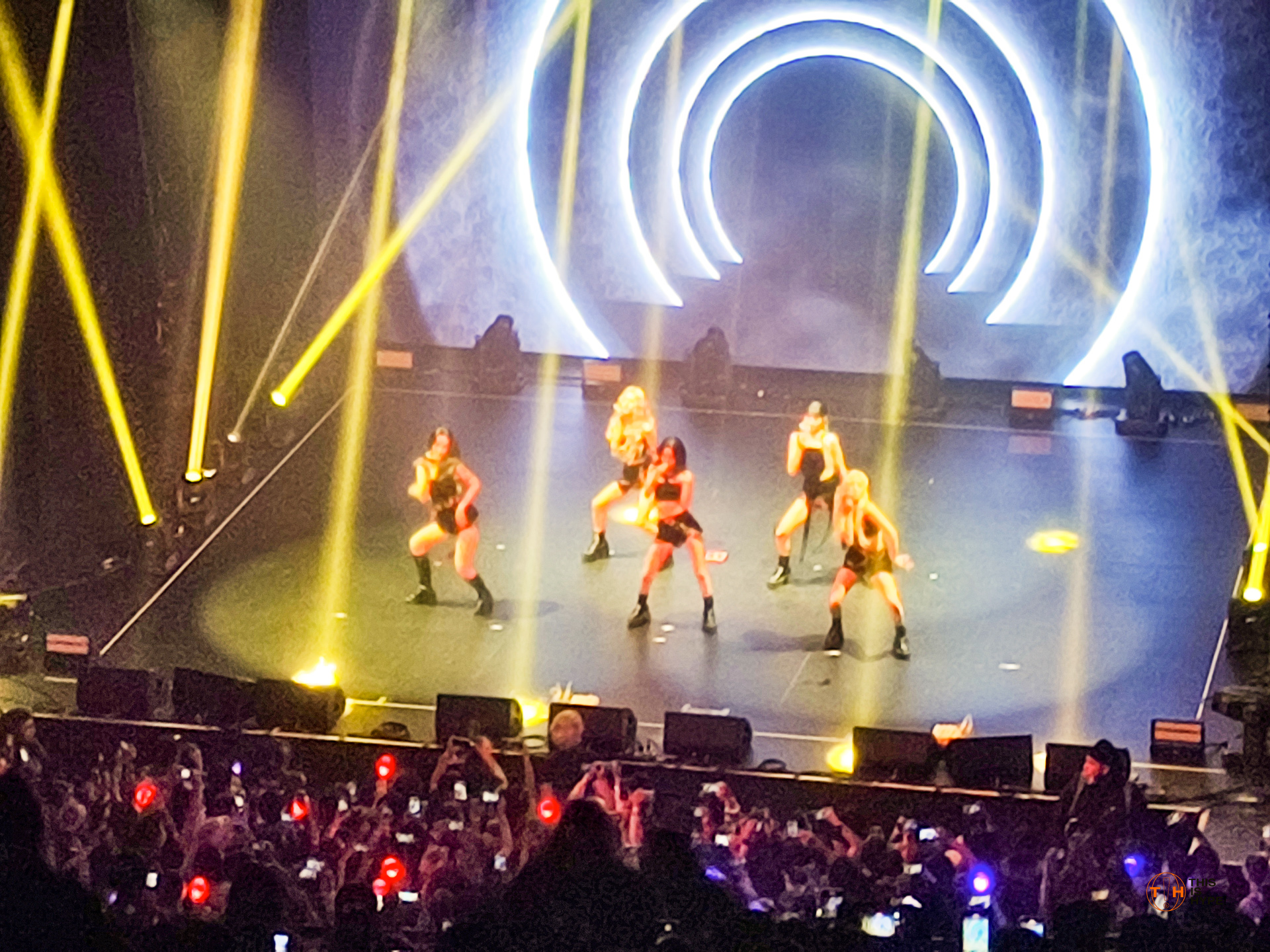 Aside from costumes that were fit for every arc of the concert (there’s a total of 5 arcs including the encore), their biggest strength is that they were singing live–and it’s very evident especially with Minnie, Yuqi, Miyeon, and Shuhua singing their respective lines and Soyeon simply standing out with her killer rap lines.

While I’m quite impressed with their set list, I did wish though that they sang some of their JPop songs (Tung-Tung(Empty) and Light my Fire are killer tracks), though their performance of the English version of Latata as their closing track and their surprise performance of Pop/Stars (from K/DA) was very much welcomed.

As my first concert abroad–and my first live KPop concert, (G)I-DLE definitely blew me away. While they are not as mainstream as the likes of BTS, Blackpink, and Twice, I do think that they set a good barometer on what to expect in a live KPop concert.

While they will be performing in the Philippines on September 11, I honestly don’t mind watching them the second time given how good their performance was.