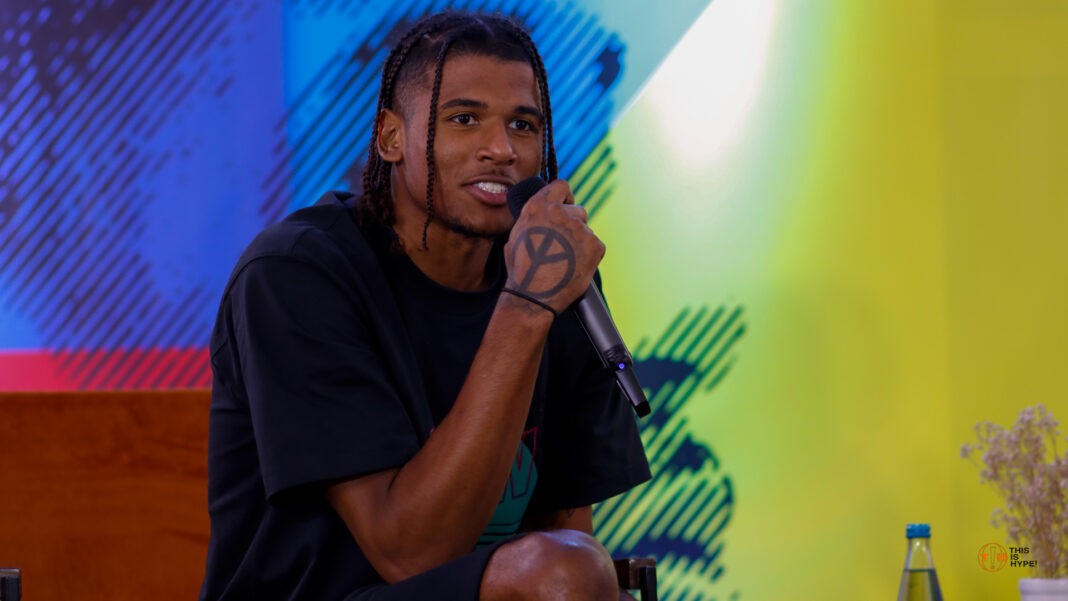 After a pretty solid rookie year with the Houston Rockets, with per game averages of 17.3 points, 3.4 rebounds, and 2.6 assists, Jalen Green returned to Manila this 2022 for the adidas JG4 Manila Tour. 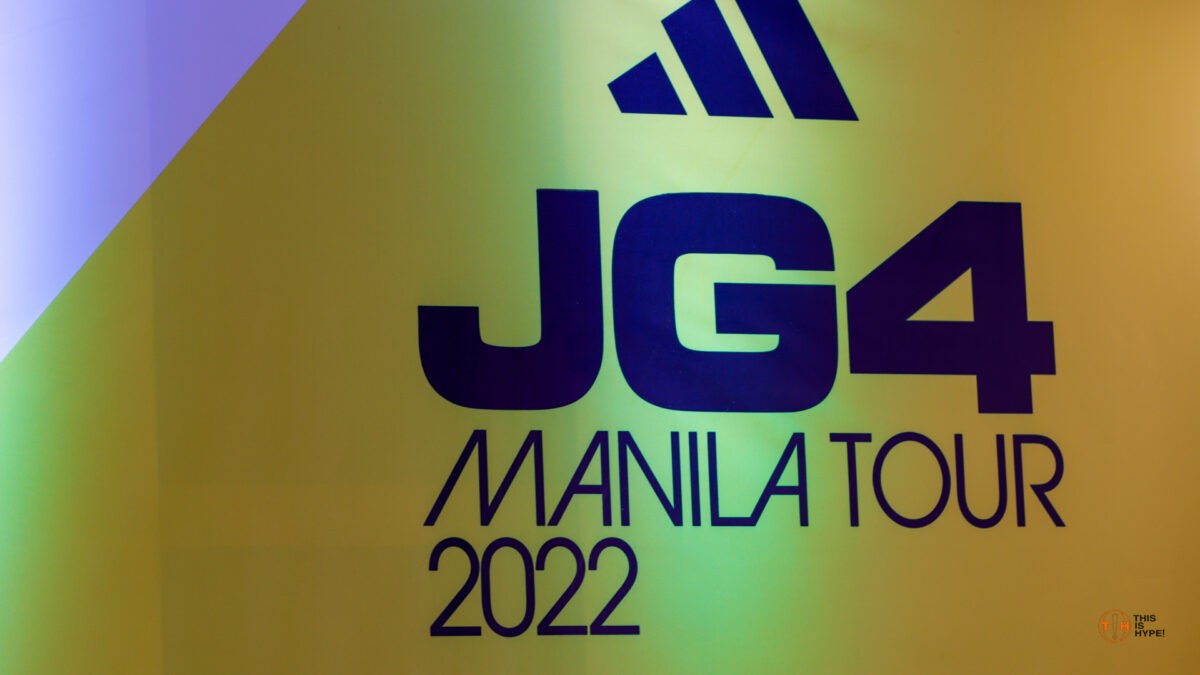 His first visit to the Philippines as an NBA player (he visited the country twice prior to this), Green aims to reconnect his Filipino roots through a variety of activities that exemplify Filipino culture.

During the presscon at adidas Brand Center in Makati, Green shared his journey towards being an NBA player, switching jersey numbers from 0 to 4, and how proud he is of his Filipino roots–where he mentioned his closeness to his mother as his role model.

The presscon included a few quick interview questions and games–the latter involving Green guessing the meaning of some Filipino words. Staying true to his Filipino roots, Green aced the segment as he was able to properly guess all Filipino words that were thrown at him.

Aside from the “Stormtrooper” Crazy 1s, Green was wearing a shirt designed by Von Alcantara for the event.

After the presscon, Green headed over to Ayala Malls Manila Bay for a tribute event where he will experience Philippine streetball, graffiti, and sports car culture. The top floor of Ayala Malls Manila Bay’s parking lot was decorated with various sports cars from members of Stance Pilipinas to give the venue a true car meet feel, while the walls feature murals designed by Egg Fiasco, Quiccs, JJ Zamoranos, Trip63, and more.

Green’s visit to the venue included him trying Filipino streetfoods like fishball, bibingka, barbecue, and dirty ice cream, shooting some hoops, and being gifted various things like a drift car with graphics inspired by Green himself, art toys from Bigboy Cheng, and a signed boxing glove from Manny Pacquiao.

Overall, Green’s third to Manila is indeed a homecoming for recognizing his Filipino roots. As one of the must-watch players in the NBA, we’re pretty stoked with Green’s potential in the league–and the fact that he’s indeed proud of his Filipino roots. Until your next visit, Jalen! 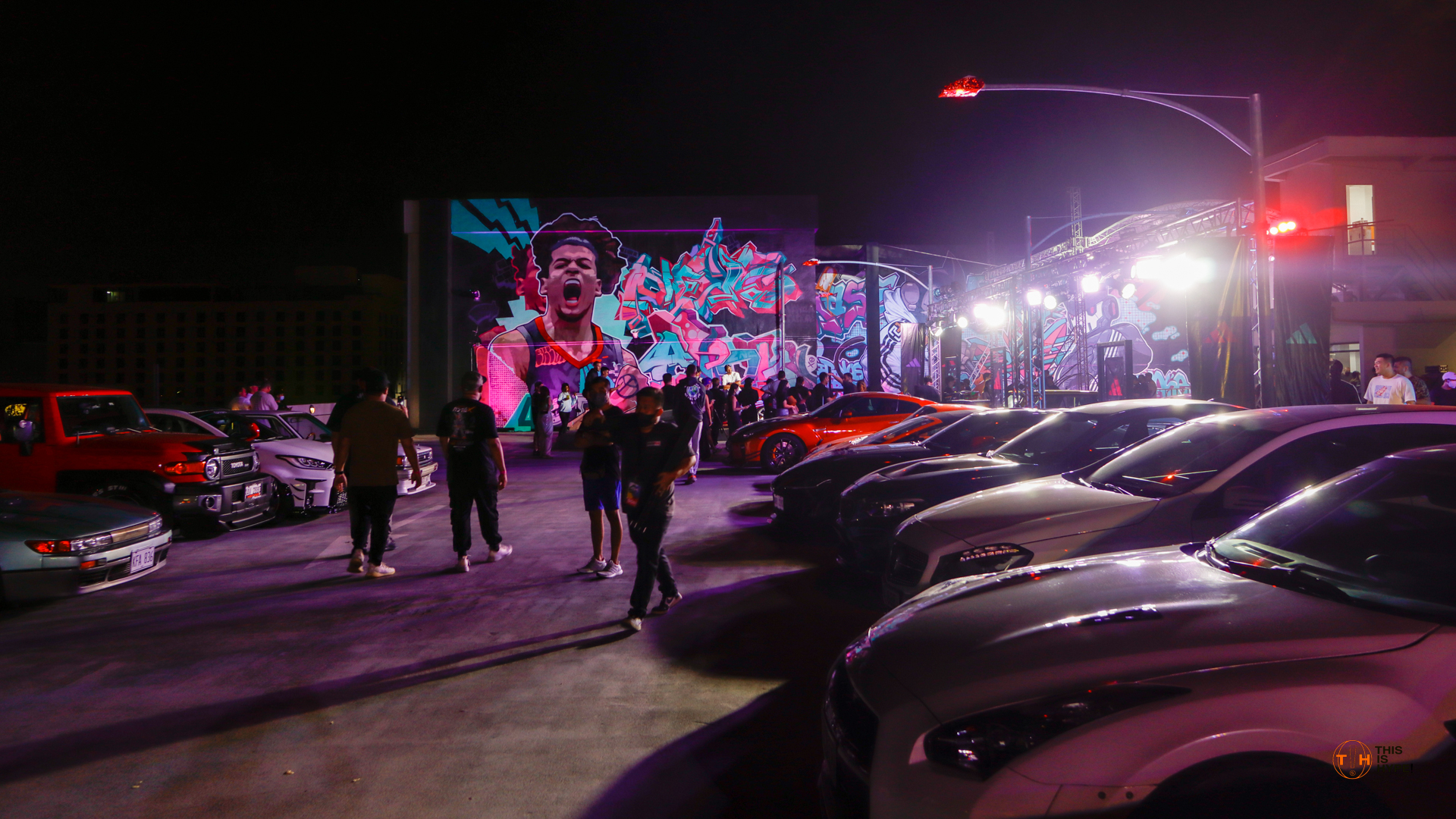