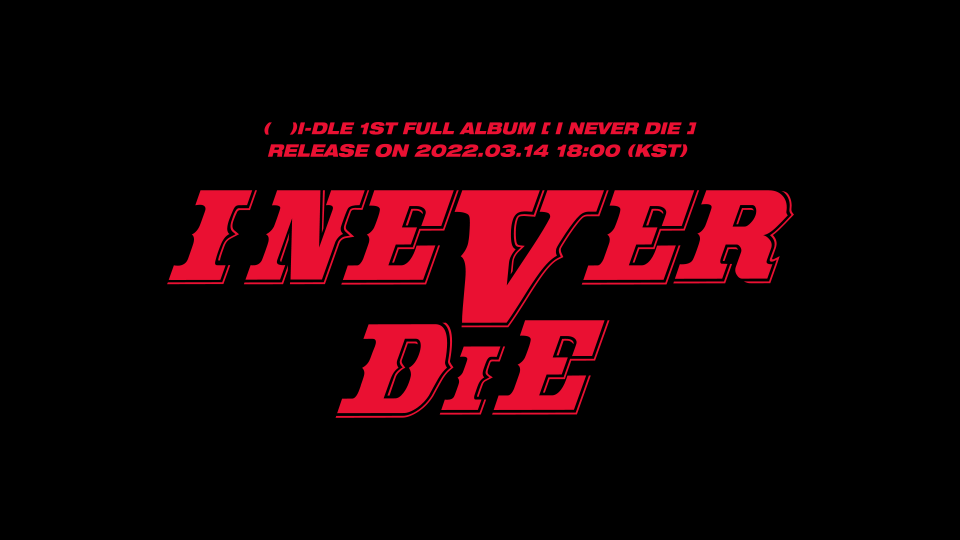 (G)I-DLE is back with a more confident and mature sound with I Never Die, their first studio album, and their first as a 5-member group following Soojin’s departure. (G)I-DLE is known for beings directly involved in the creation of their music. Specifically, Soyeon has written or co-written and even co-produced a lot of the group’s title song releases, with Minnie and Yuqi also co-writing a significant number of album songs. We review I Never Die, the first full studio album of (G)I-DLE, and see how their sound has matured as five members.

Have you listened to (G)I-DLE‘s newest sound? Join us as we take a closer look. 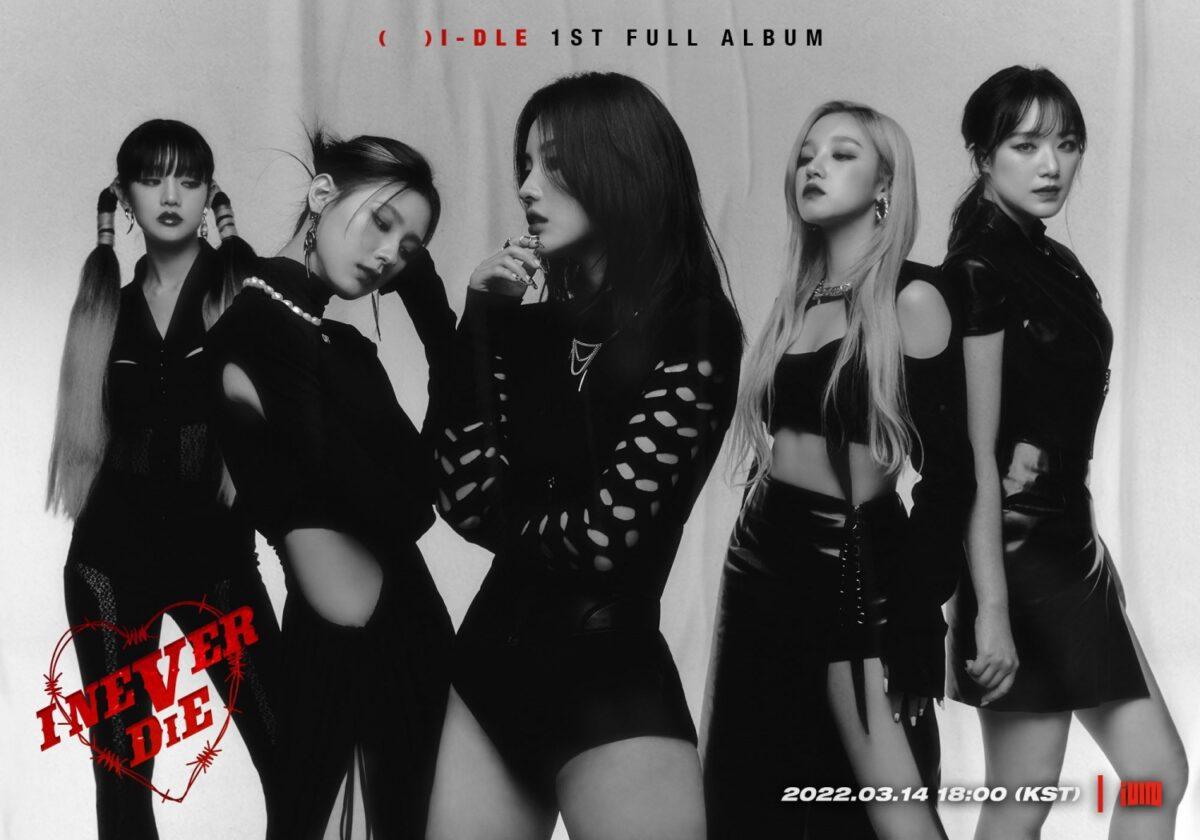 Not the usual KPop style

Compared to BLACKPINK and Red Velvet, (G)I-DLE differentiates itself with a more funky and bold approach to its music. It was initially seen with their first offering Latata but has now evolved further, showcasing the group’s maturity and confidence as artists.

The experience of listening to the album is similar to watching a concert, starting off with an energetic TOMBOY, taking it slow in the middle, and then taking it up again in the end. In the end, you feel exhilarated with a case of lasting song syndrome. So, yes we would definitely say that this album is worth a listen, even if you are not a fan of K-pop.

In an interview with Soompi, Soyeon shared, “It’s an album that captures our thoughts and feelings about all of the world’s prejudices. We wanted to face the world without backing down and make an album that proves our value.”

The album’ opens with TOMBOY and there’s no doubt about it that it’s a strong tune in terms of its arrangement, lyrics as well as edgy and daring vocals. On the other hand, its music video was able to capture the edginess of the song and didn’t skimp in terms of costumes and overall production, sporting a funky theme that epitomizes the grungy punk-rock vibe of the song. It’s enjoyable to listen to, watch, and is even a bit reminiscent of Avril Lavigne’s signature sound. 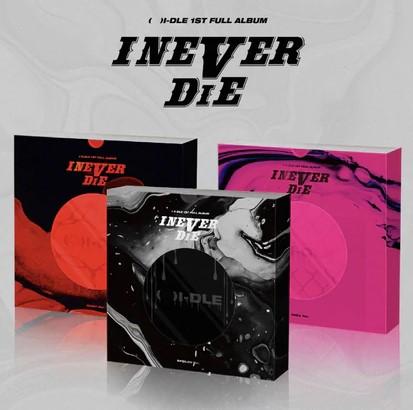 Both the song and its music video have risen to popularity. As of this writing, the album’s title track, TOMBOY has more than 38M views on YouTube and is already a top track on Spotify with more than 3M listens.

The slower tracks are just as good

Lead single aside, we personally prefer the slower, chill songs in the mix like Polaroid (co-written by Yuqi), Escape (co-written by Minnie), which is a breather from the usual pop sound of Korean girl groups. Interestingly these songs are not co-written by the group’s lead singer. This is not necessarily a bad thing. Actually, it’s proof of how strong the group is in terms of diversity of offering as well as the talent of its members. Specifically for Polaroid—we love how the title of the song blends into the melody of the tracks, making it an addicting listen.

We feel that this is what gives the album a concert-like feeling. Usually, its tracklist is taken from several albums, which gives the show the diversity it needs, but in this case, the album had already a rich amount of it. 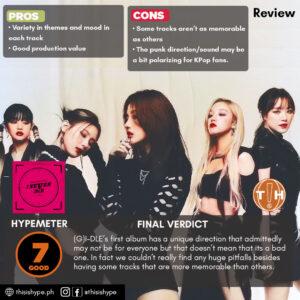 We give I Never Die a rating of 7. The album is a unique and enjoyable listen, with enough diversity to keep you enticed. It’s daring and bold, which differentiates it from other current K-pop tracks which are more dancey and good. There’s nothing really negative about the album. If anything, we just wish that TOMBOY was a stronger and more memorable track.