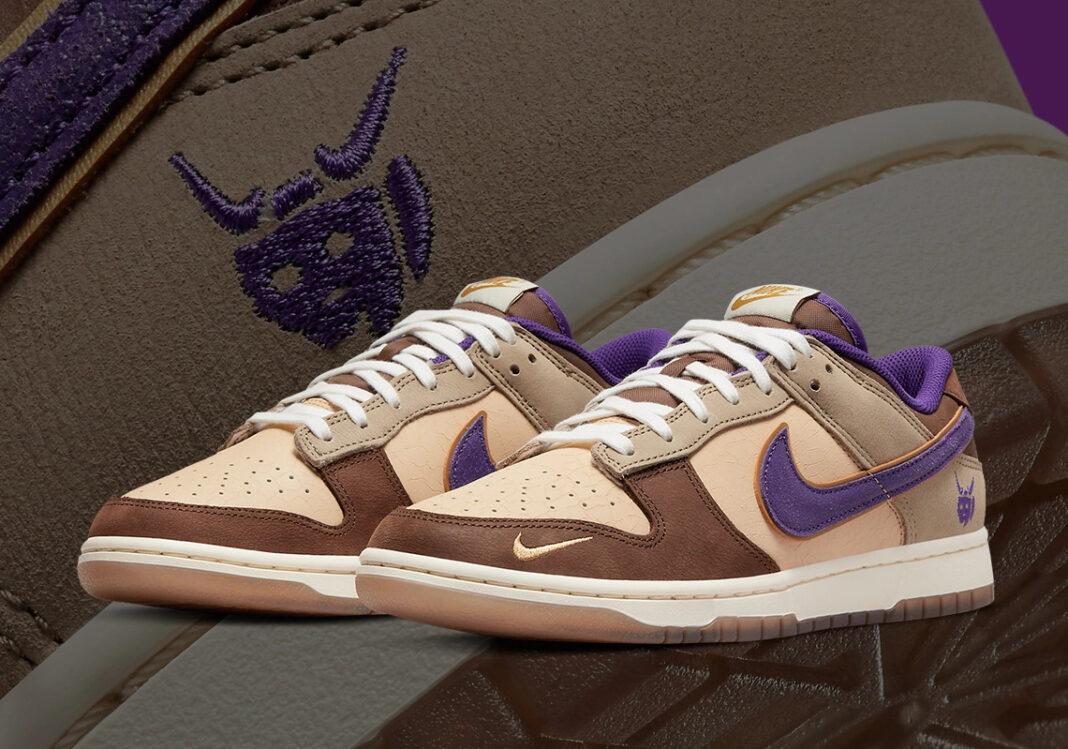 Nike Dunks have always been staples among today’s legacy of sneakerheads. Who would have known that the Jordan 1’s cousin would be this instrumental in today’s scene racking up resale value? Regardless of colorway, the Nike Dunk is definitely here to stay. For sure, a bit cheaper than its beefed up counterpart, the SB Dunk, the model still stands on its own as an OG in its own right. We are hitting Q2 2022 in less than a week, so we compiled some of the notable upcoming Nike Dunk releases Have you already given up on the Panda Black/White Dunks that always skipped your radar? This may be the best thing, and most wearable yet off this list. If you’re a minimalist and just want one pair for the daily, then this should be on your must-own list. Probably a wildcard on the list but close enough to the original Dunks, this Dunk is a modern take that pays tribute to the Kentucky University Dunk. The blue-white color combo is given tribute by way of the redesigned model, reimagining its original “BTTYS” vibe. Dubbed as the “Bean-Throwing Festival,” the Setsubun is paid tribute to through this interestingly color-blocked Dunk. The upper boasts of suede with cracked up leathers to represent roasted soybeans. The star of the show is the swoosh with a purple tone and golden lining. Care for some pearl treatment on a simple, well-executed Dunk? Well, this may be up your hallway. The Nike Dunk High Pearl is basically a white Dunk High with some pearls thrown in and while it may seem too gaudy for streetwear tastes, there may be some out there willing to go a step further. Made to coincide with the upcoming 4th of July, this Dunk is a clean colorway to start with. Two colors make up the majority of the shoe with blue and white and some red on the branding for that extra pop of color. Why can’t kids get some nice colorways too? This particular pair brings back a 30 plus something graffiti graphic by Nike mainstay Peter Moore to a younger demographic. Blotches of blue, pink and orange give the shoe some depth as well as the colorful graphic insole for added pop. If you want a playful Dunk that gives the trademark swoosh a nice twist, then the Nike Dunk Low 3D is a nice pick among future releases. The sly layered swoosh with the color applications give off that retro feel that almost require 3D glasses. It may be a part of a cereal deal or a standalone product, but this one may be one of the most interesting LeBron shoes to come out of the woodwork.

This upcoming LeBron x Nike Dunk Low “Fruity Pebbles” joins a playful LeBron collection all the way from 2006. Expected later this year, this is perfect for those spontaneous sneaker hunger pangs.

That rounds up some of the upcoming Nike Dunk releases for Q2 2022. Do note that there are no definite release dates yet for them, so delays may occur. Speaking of Dunks, we’ve pitted the a local and an international brand for a Dunk Bootleg showdown.