Home Accessories A Dunk Comparison: The Portray Dunk Vs. The Fugazi Slugs 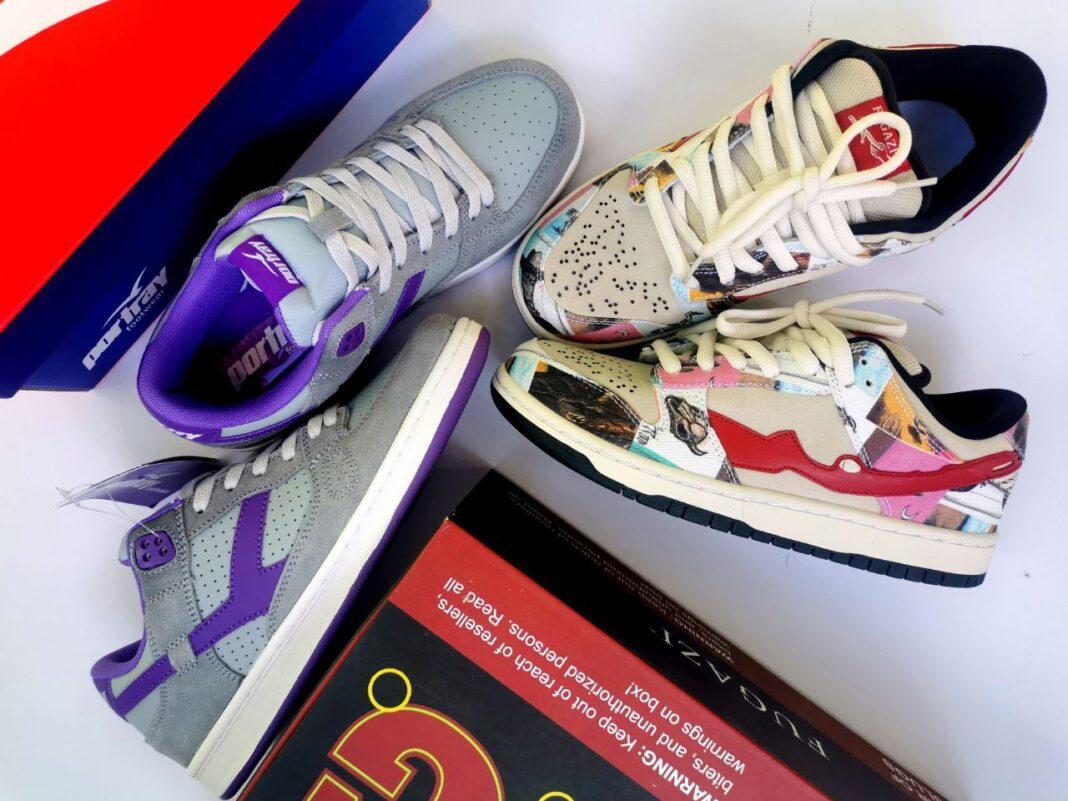 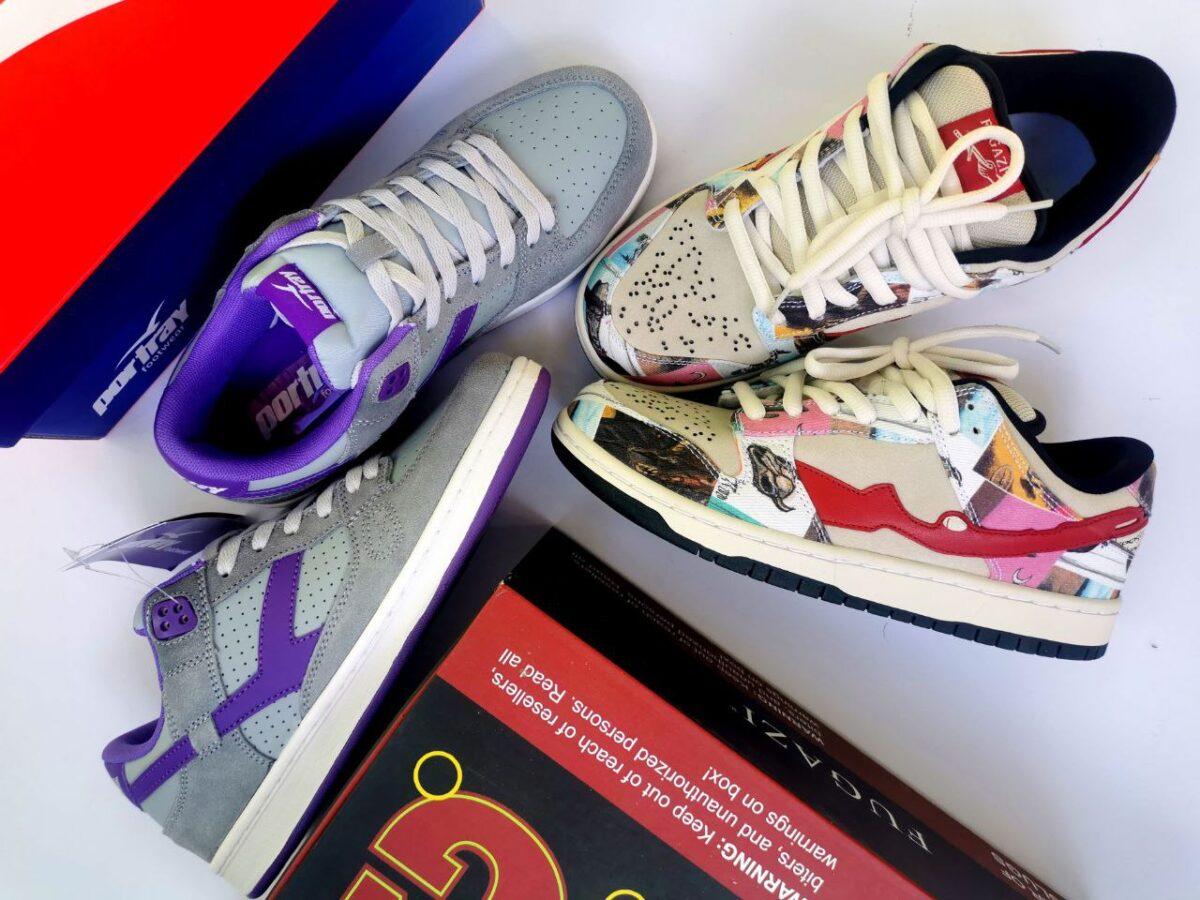 If there’s something we love doing here at This Is Hype, it’s putting our local brands to the ultimate test. That is if they can rival global brands in terms of design, quality and overall market appeal. Today, fresh off our Portray Ruby Dunk review, we are putting the shoe against a hyped contender, the Fugazi Slugs aka the Un-Paris Dunk SB. 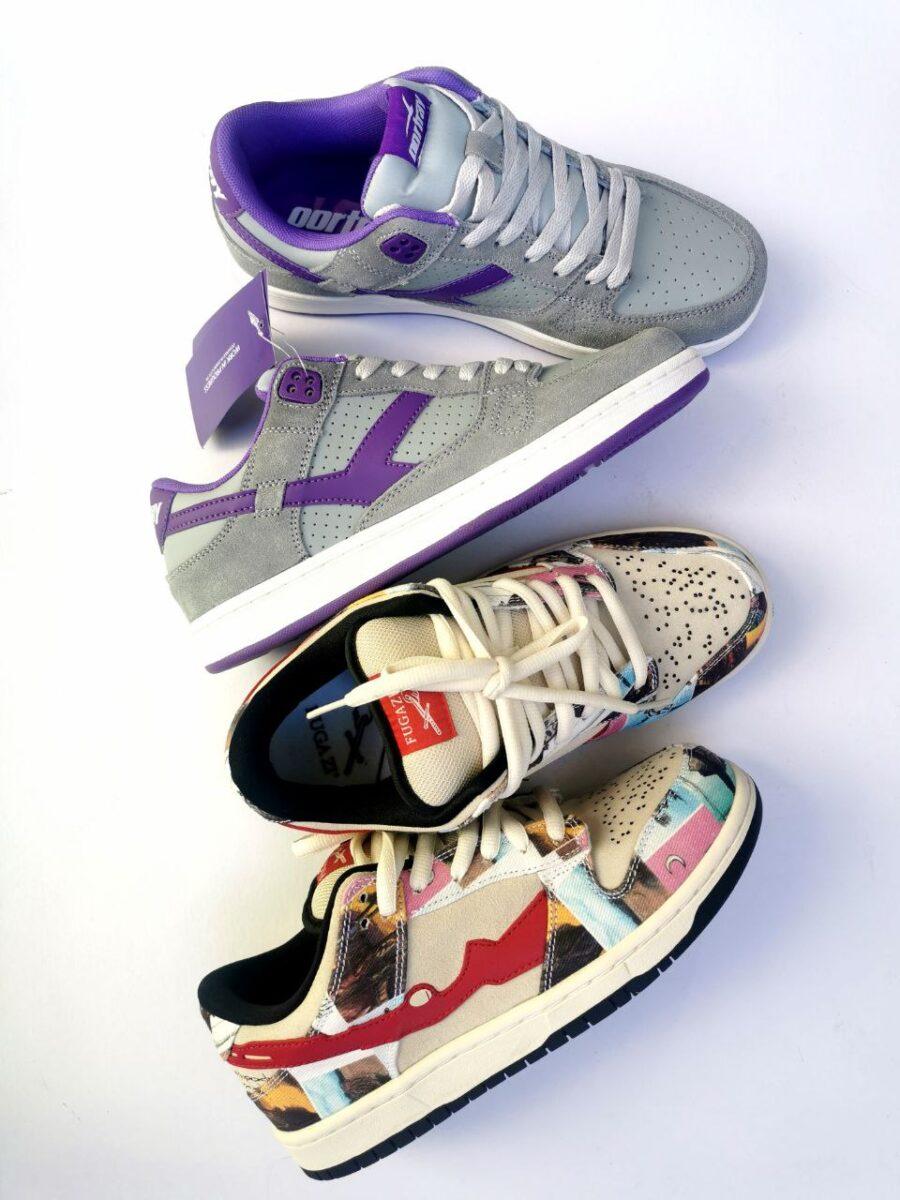 We would give this one to Fugazi for graphically and materially pulling all the stops. The magnetized folded box, the extra laces, the paper, and the lace jewels really come together to capture the westernized Paris vibe it’s trying to go for. On the other hand, Portray keeps it minimal and simple with a thick box with simple branding. 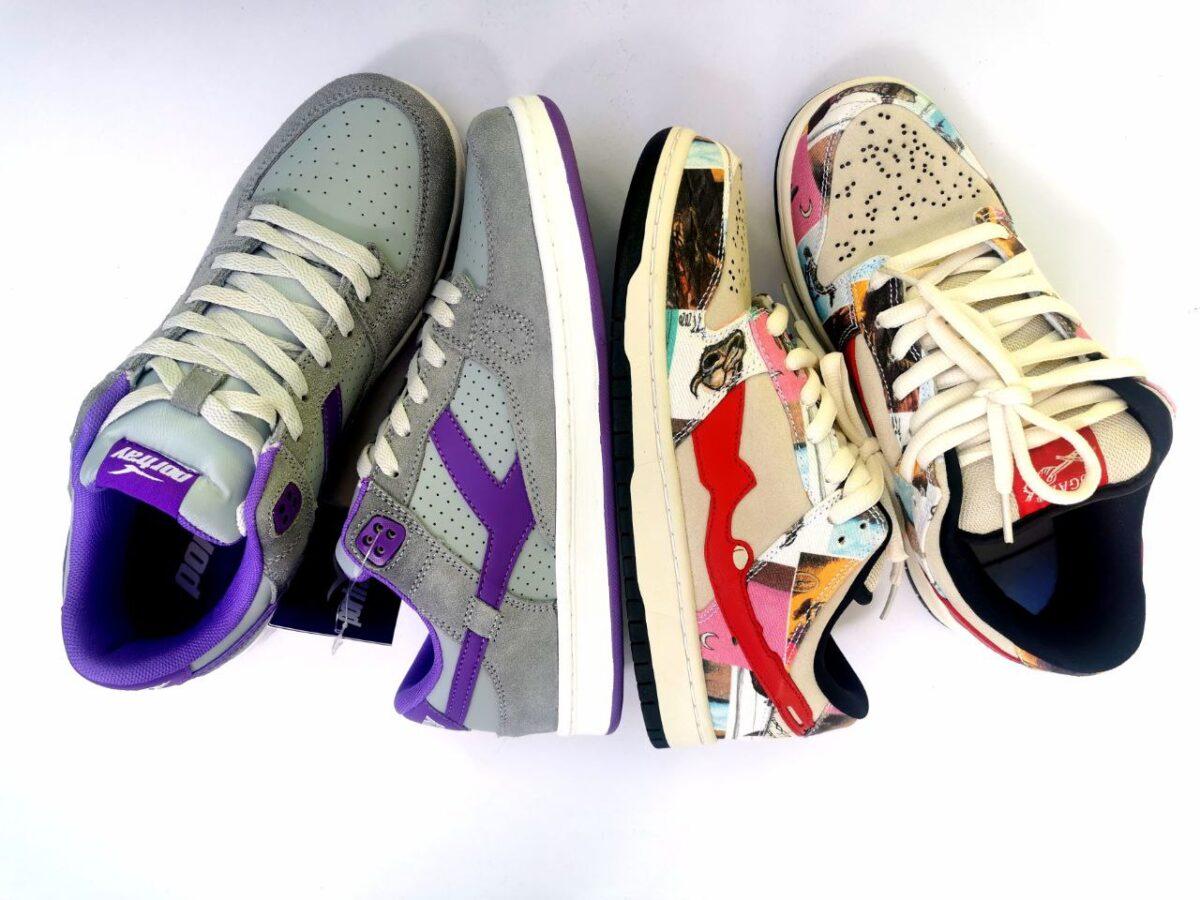 Given that both pay a nod to existing Dunk colorways–with Portray going for the Purple Pigeons and the Fugazis for the Paris, we are giving this one to Portray for keeping it fresh and twisting up the Dunk by way of their own take. The Fugazis come close with a retooling of the outsole but Portray keeps it original by creating an almost new shoe. 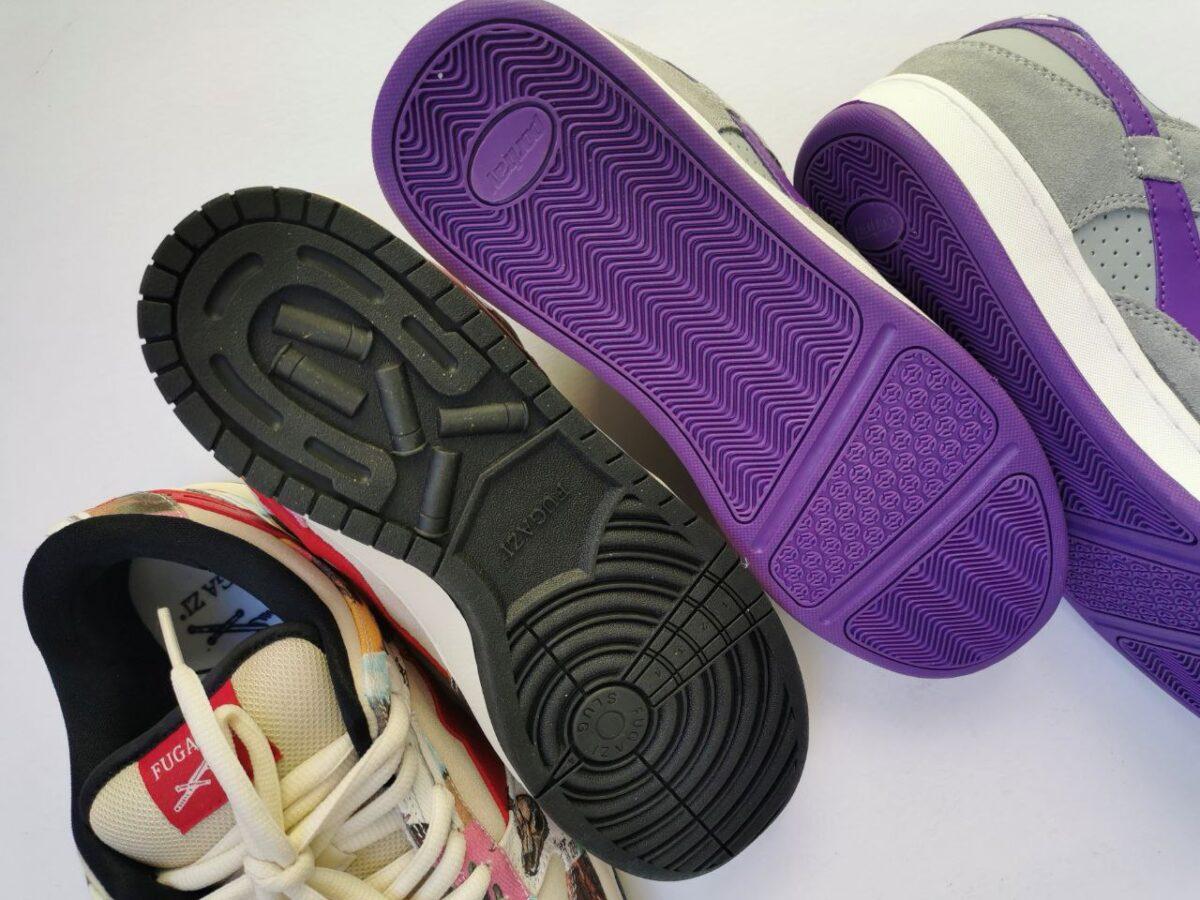 The Quality and Shape

Though both are outstanding in quality, there’s something that stands out with the Portray Ruby Dunk. It’s just sleeker and suave compared to the Fugazi SLUGS. But then we are giving credit to the Fugazi Slugs for a more luxe feel in terms of material choices. Given the too far price points of each shoe, we can’t really pit them against each other in this category. Let’s just say both win for this one.

Both pairs are true to size so you can spare yourself the confusion. If you rock an 8, then do go for that in both pairs. They fit nicely and conform to the foot. Both boast of suede so there’s that form-fitting attribute. 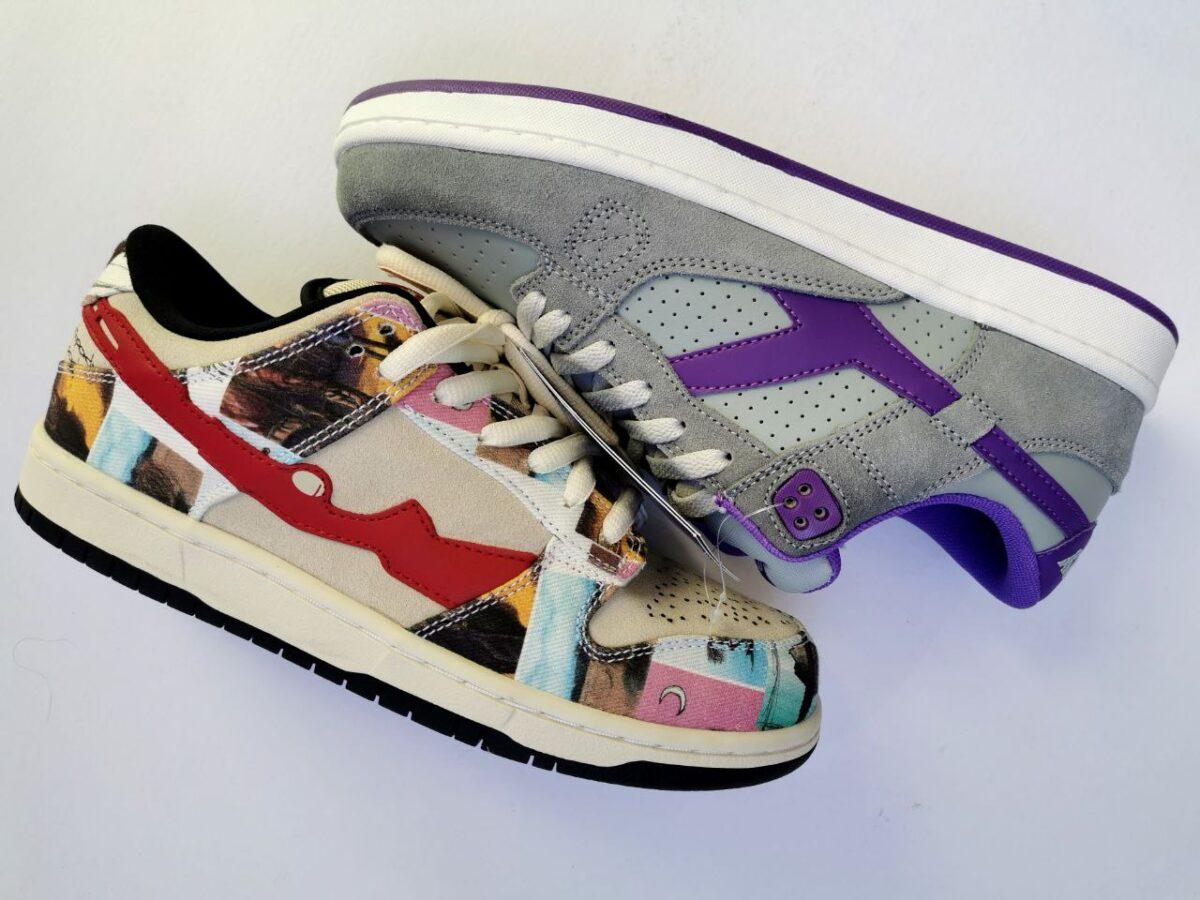 The Fugazi Slugs currently go for the $250(~Php 13.1k) mark online which is not a far enough cry from its original $187(~Php 9.8k). While the Portray Ruby Dunk just sold for Php 2300 shipped here in the PH which is currently SOLD OUT with just 40 pairs available. There’s a higher chance in hell that you’ll find more Fugazi Slugs than a Portray Ruby because of the latter’s limited production run. 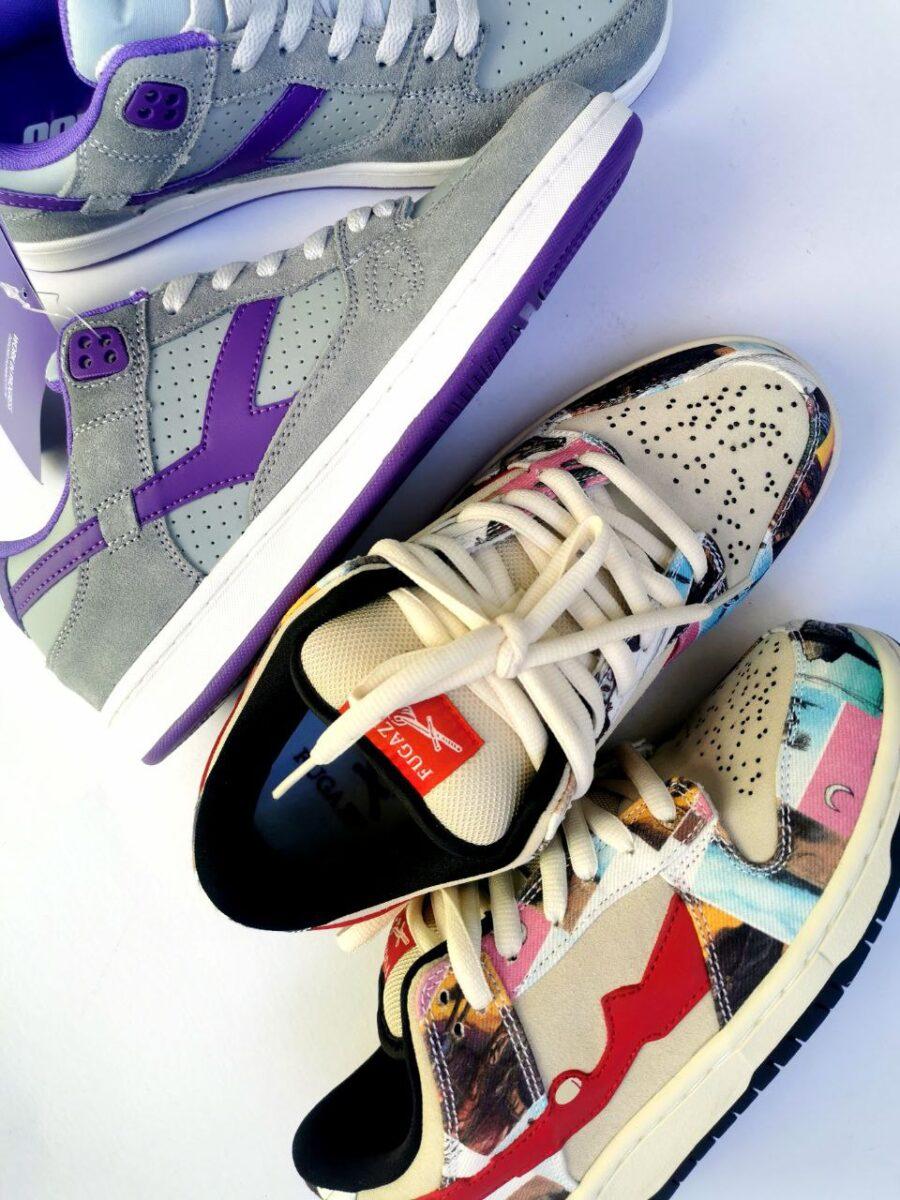 This is a David vs Goliath situation. Fugazi is already globally recognized and known while Portray Footwear is basically a year old. We can safely say if given the right exposure on social media, Portray Footwear can make it to the global market and can put up a fight among its more popular “bootleg” counterparts as it very much deviates from the Dunk it was inspired from.

In other reviews, here’s a comparison of the DBTK Spark and the Warren Lotas Slasher SB Dunk. 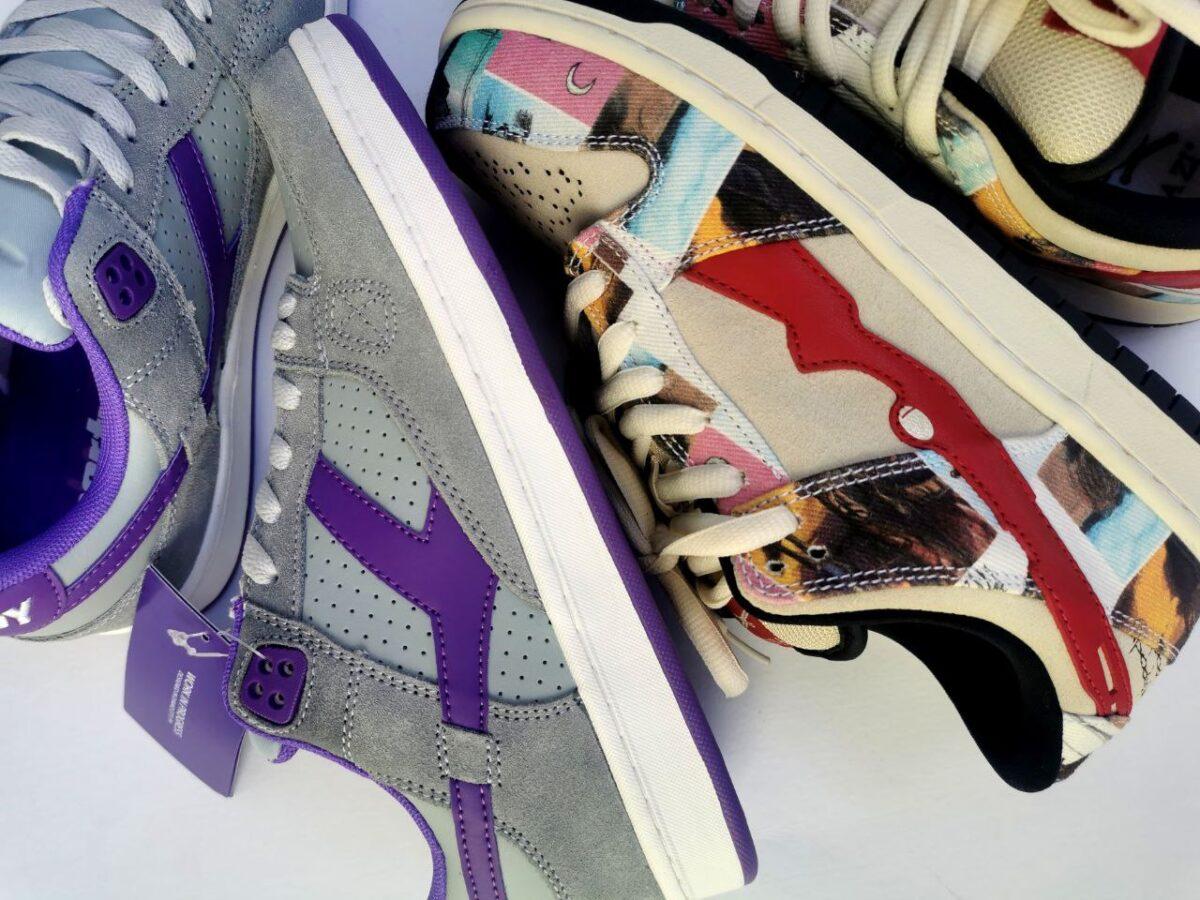 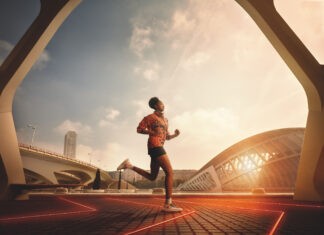