Home Editorial A Dunk Comparison: The Warren Lotas Slasher and The DBTK Spark 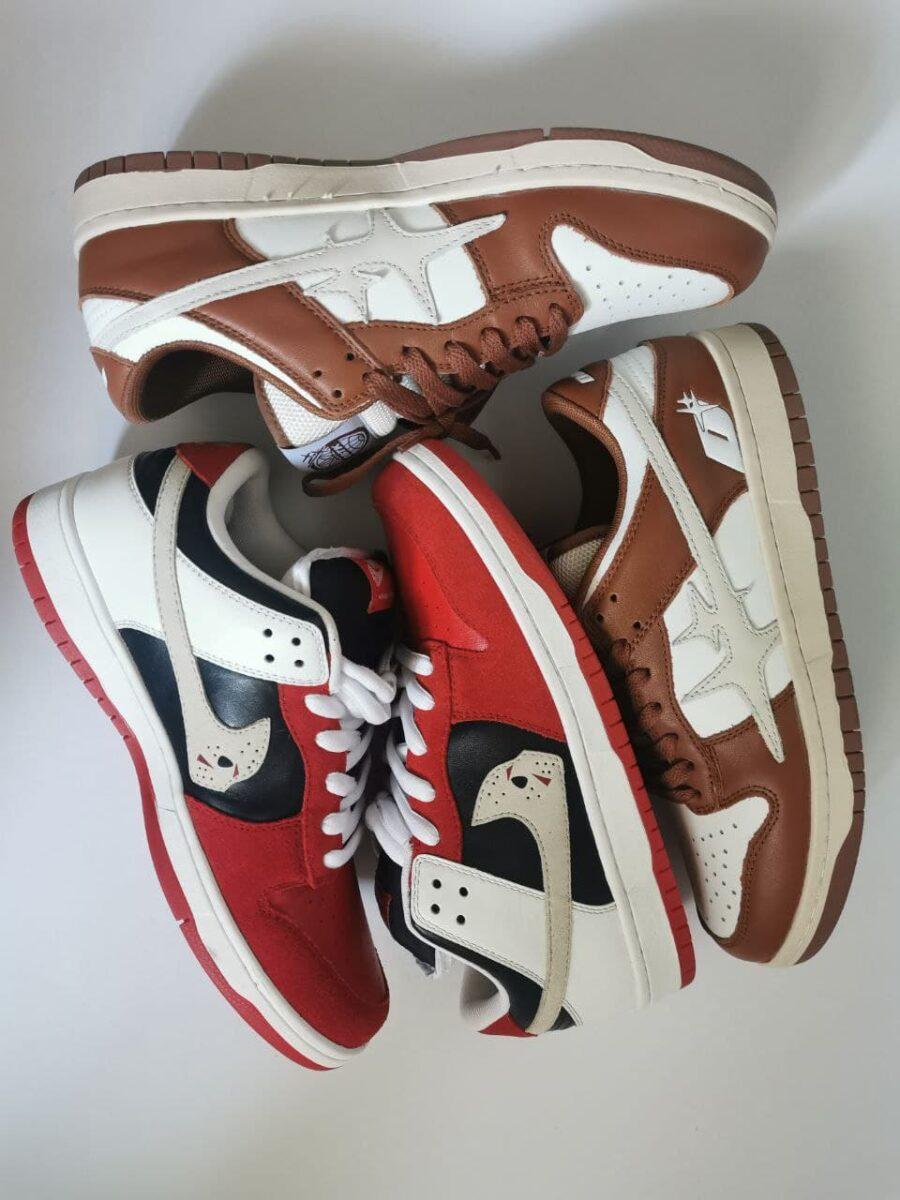 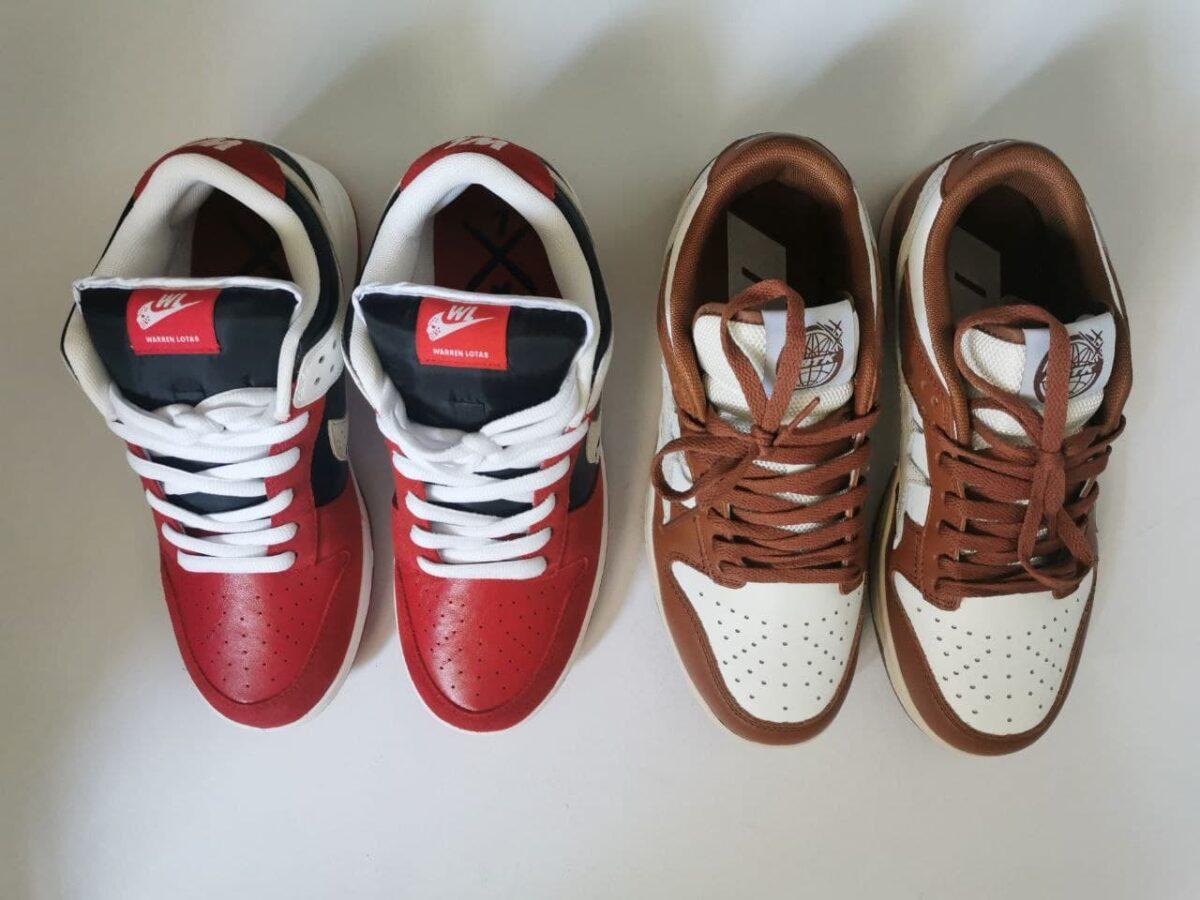 Bootleg Dunks are amazing in my book. In fact, I caught the bug when I first saw the Ari Menthol AF1s which were virtually impossible to get as it is banned everywhere. It was brave, controversial and had bite. As much as I loved Nike, I also hated them for making their sneakers difficult to get.

Today I got two pairs from the vault which fall along the lines of “Bootleg Dunks.” – Both have sparked debates from all over which to me is a sign that I should own them. Seeing that they have gotten so much attention, I decided to make a side by side comparison. The first one being a global street designer by the name of Warren Lotas and the second arguably being one of the hottest local streetwear labels DBTK or Don’t Blame The Kids. 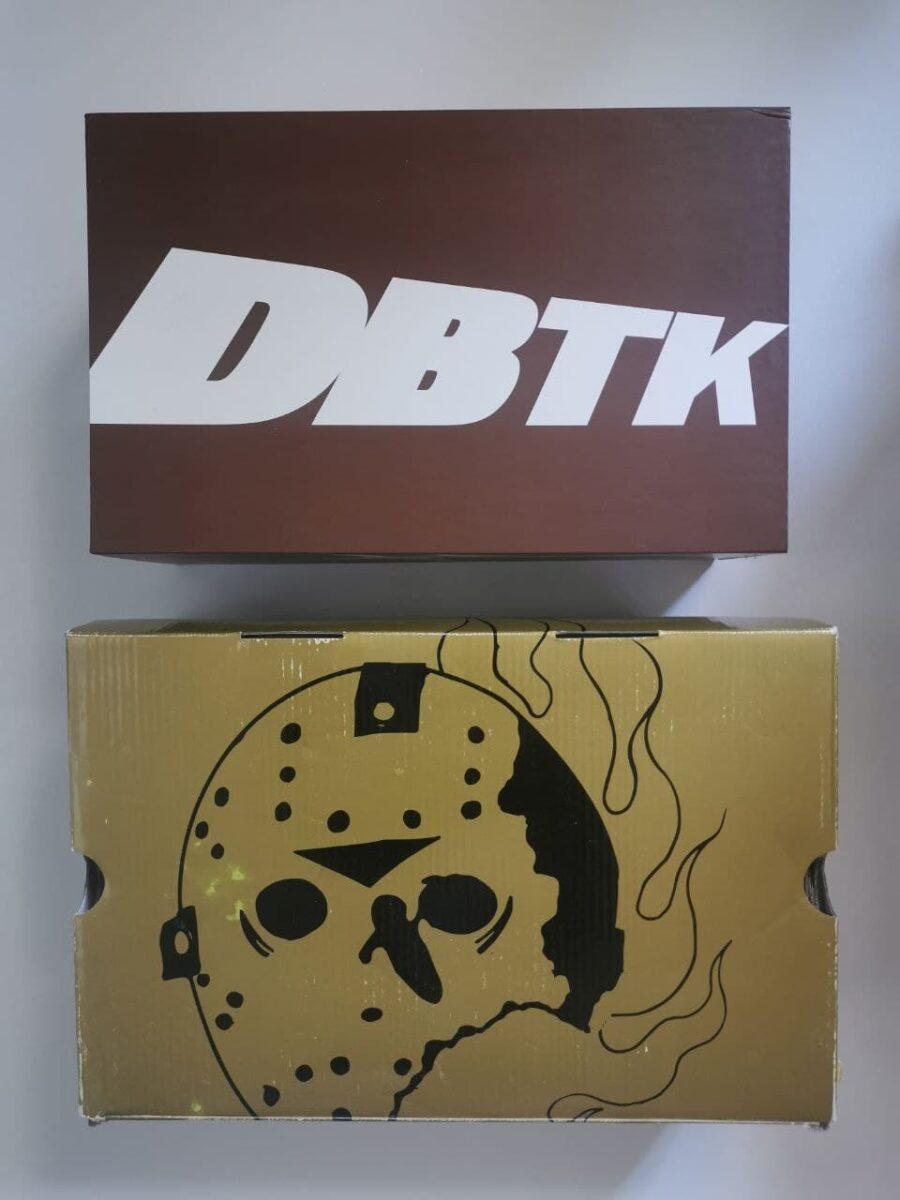 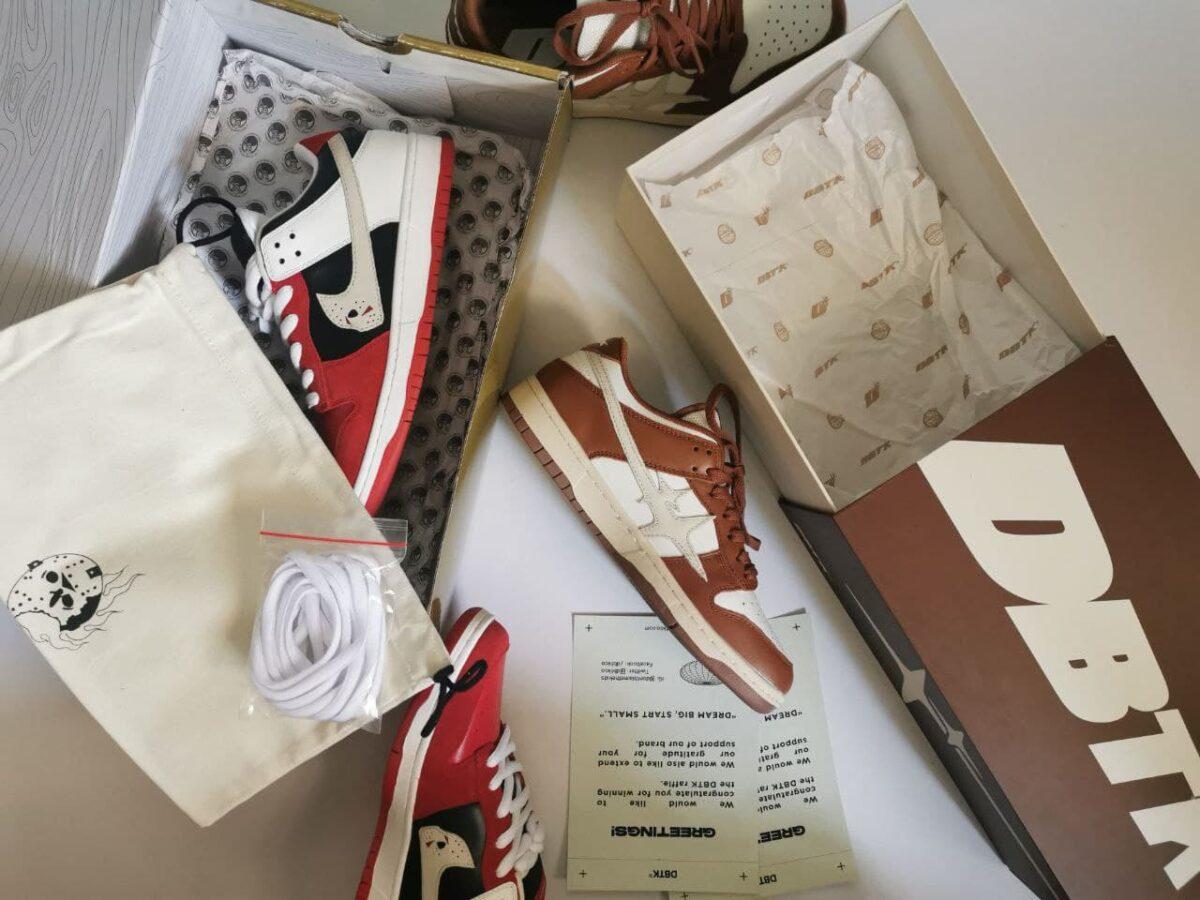 Both actually come from two existing Dunk colorways. The first one is the Hightop Jason Voorhees as given treatment by Lotas and the Curry Dunks paid homage to by DBTK. Personally, I think Warren Lotas’ take on the Voorhees is plain genius as he created a Jason mask twist on the Swoosh–this also led him to be on the radar of Nike as it’s a direct graphic attack on a Nike property. I would give this to Lotas as it’s totally on point. 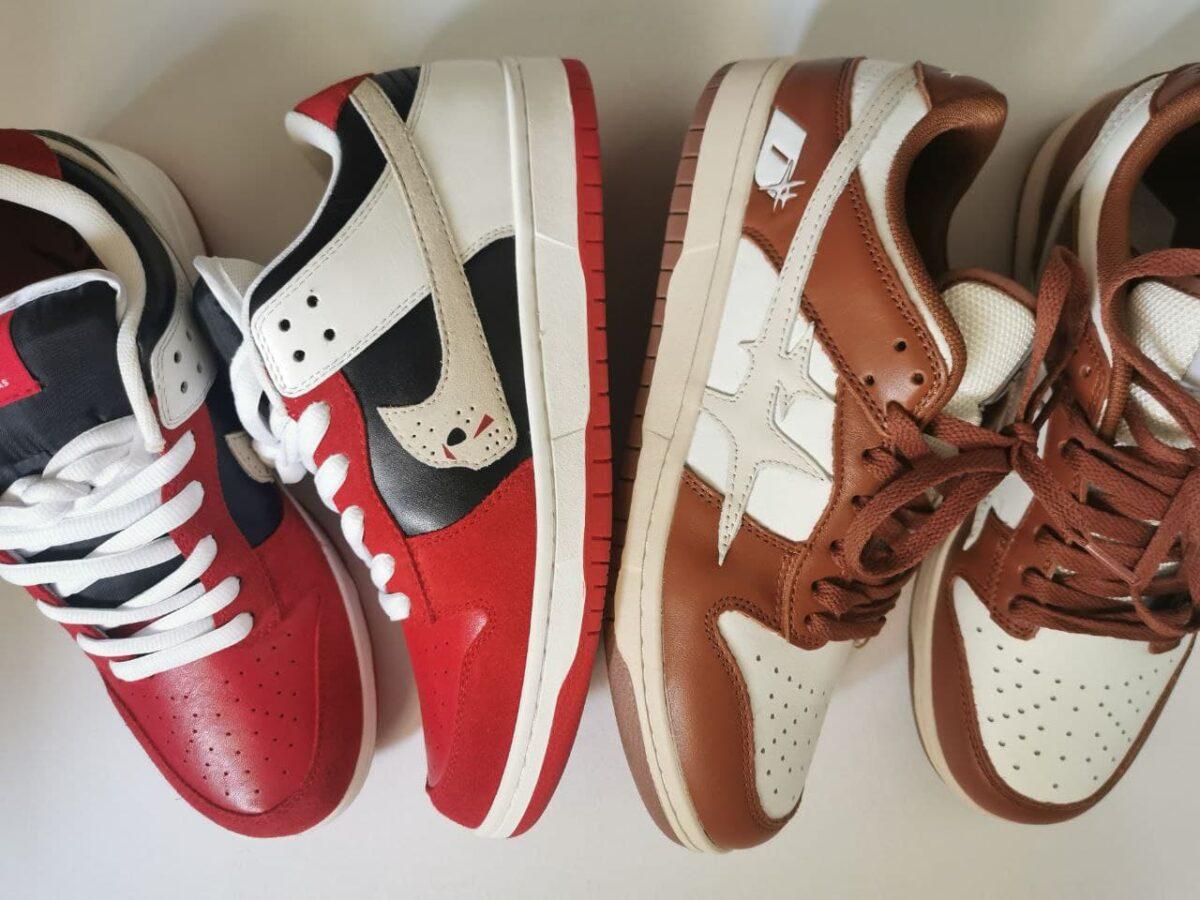 The Quality and Shape

Both win in this department as they selected great materials for their releases. I also cannot complain about their respective shapes as they got it down pat. Lotas totally executed his perfectly in true fat SB shoe fashion while DBTK got the traditional Dunk’s shape nicely. Both promise good wear out of them even if you choose to make them daily beaters. 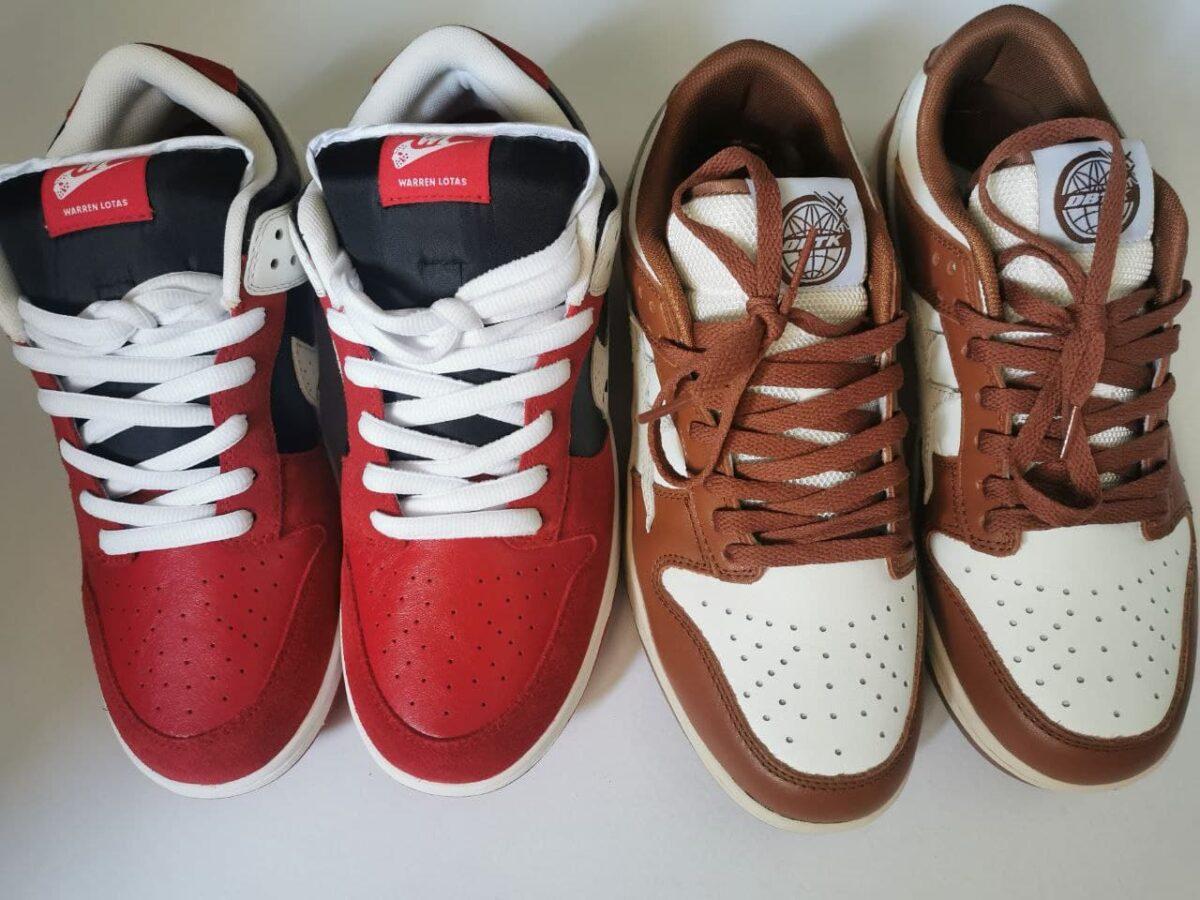 These brands know their Dunks as they stuck with the usual sizing. Go .5 up on both as Dunks are generally narrow and that fact goes for both pairs. We can’t complain. It’s a matter of it ain’t broke, don’t fix it. 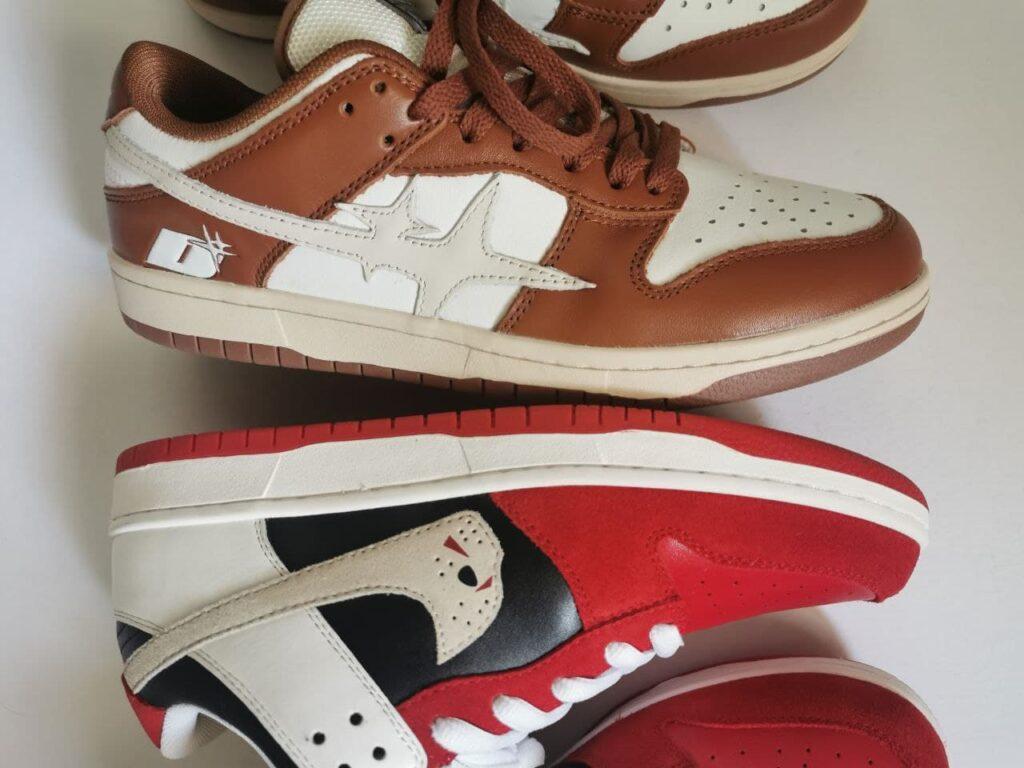 Can’t really pinpoint who wins this one as Warren Lotas had global acclaim and criticism while DBTK is generally more of a local brand that’s on its way to going global. Lotas’ pair now goes for roughly Php 20,000 up while DBTK’s go for Php 13,000 up. Go figure. 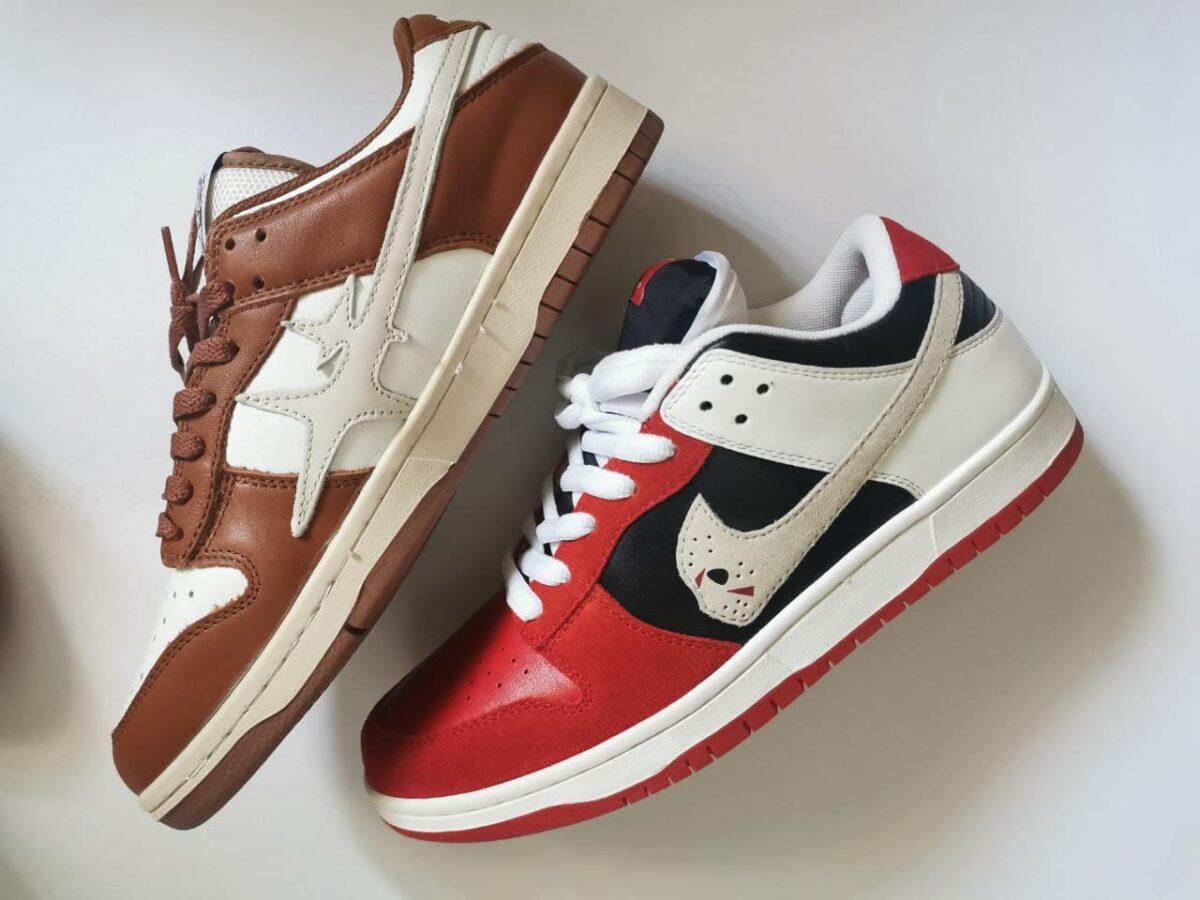 We feel that there is still room for creativity among the two brands. With Lotas reaching a compromise with Nike through creating his own silhouette, we are seeing DBTK go the same route. These releases only serve as a glimpse of what these two brands are capable of in terms of shoe releases. It’s a given that their clothes are already smash hits, it wouldn’t be a surprise what they would actually do next. 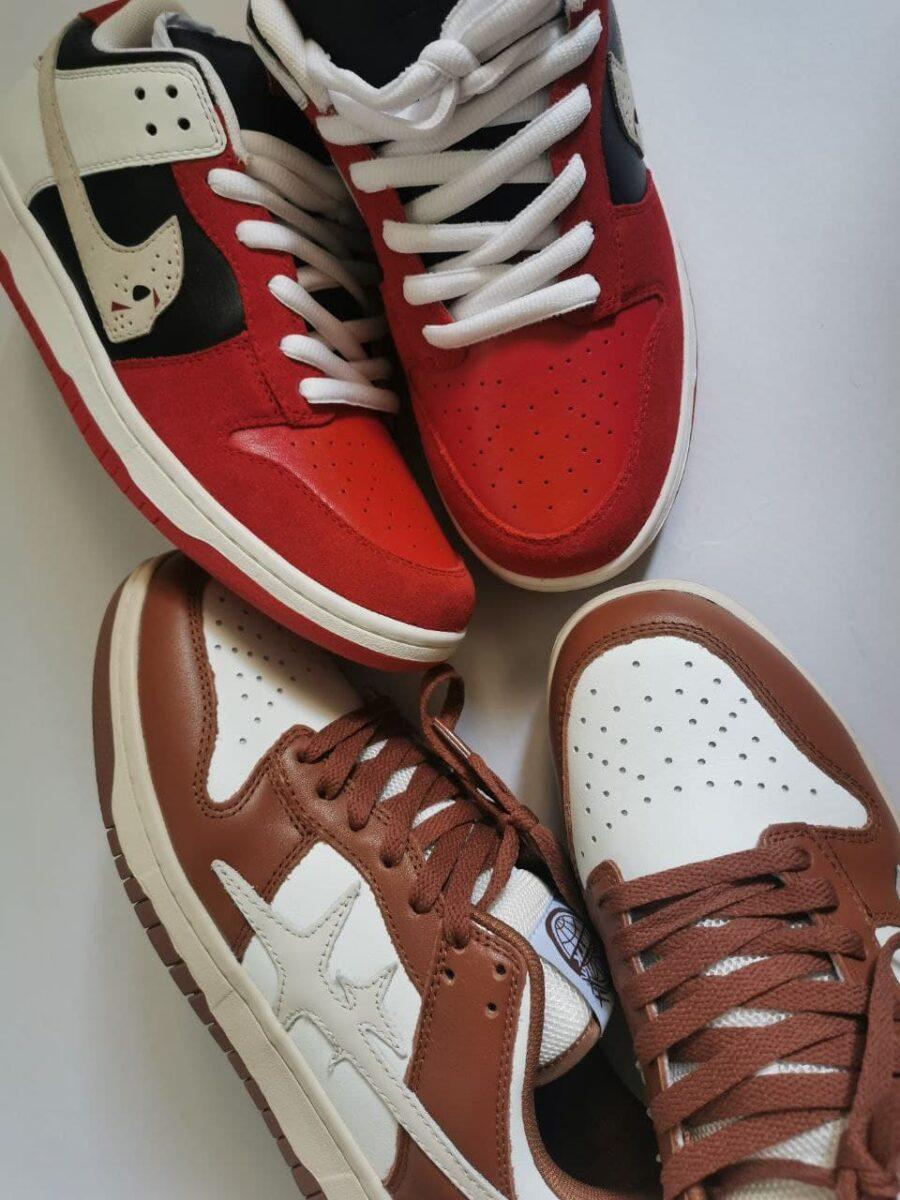 In other news, we just reviewed a crazy DC Shoe that resells on StockX for almost triple the price.