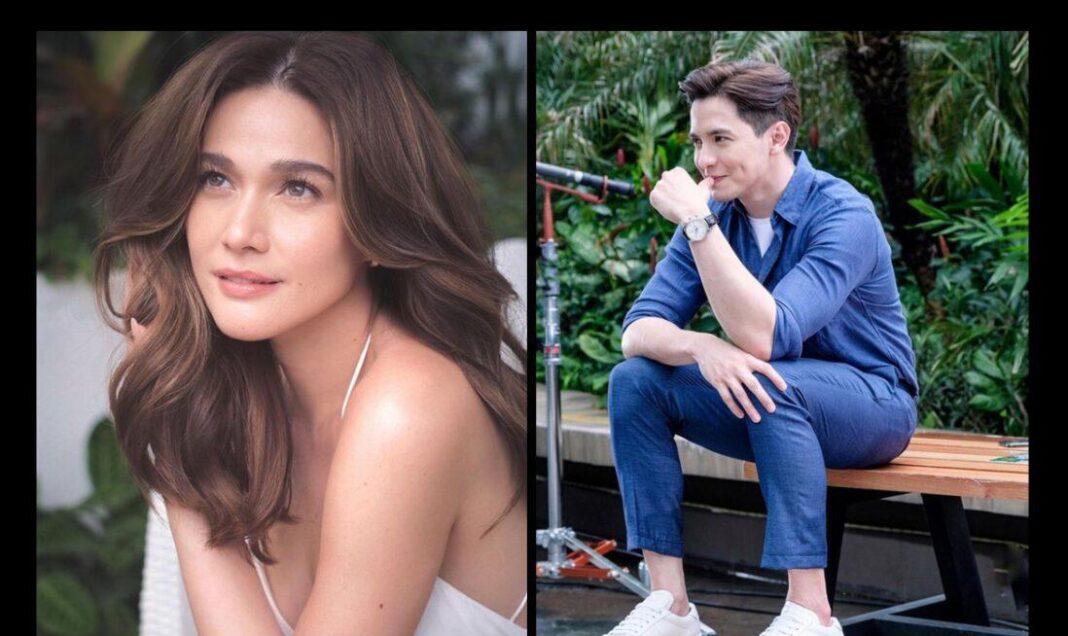 Last 2020, KDrama land was taken by storm with a tech-inspired drama entitled Start-Up. The show starred established actors such as Bae Suzy (While You Were Sleeping, Vagabond) and Nam Joo-hyuk (Twenty Five Twenty One, Weighlifting Fairy Kim Bok-Joo) and also became a platform for the sudden rise in popularity of Kim Seon Ho (Hometown Cha-Cha-Cha, Strongest Delivery Man). The show was well-loved as it became, for many fans, a refuge during the height of the pandemic. Fast forward to today, when GMA Network confirmed that they will be creating a remake of the hit show. Just like many fans of the OG version, we are on the fence with this one, and here’s why.

Start-Up isn’t an isolated case of Filipino producers deciding to pick up shows that have gained a significant level of popularity. This isn’t limited to the Philippines either, with even K-Dramas adapting Western shows such Suits, Designated Survivor and more recently, Money Heist.

Whenever there is the announcement of a remake or adaptation, some people tend to frown or even despise the idea because they either don’t feel the need for one or they don’t believe that it will do justice to the original. Will this truly be the aftereffect of this upcoming Pinoy adaptation of Start-Up?

Possible Problems with the Pinoy Version of Start-Up 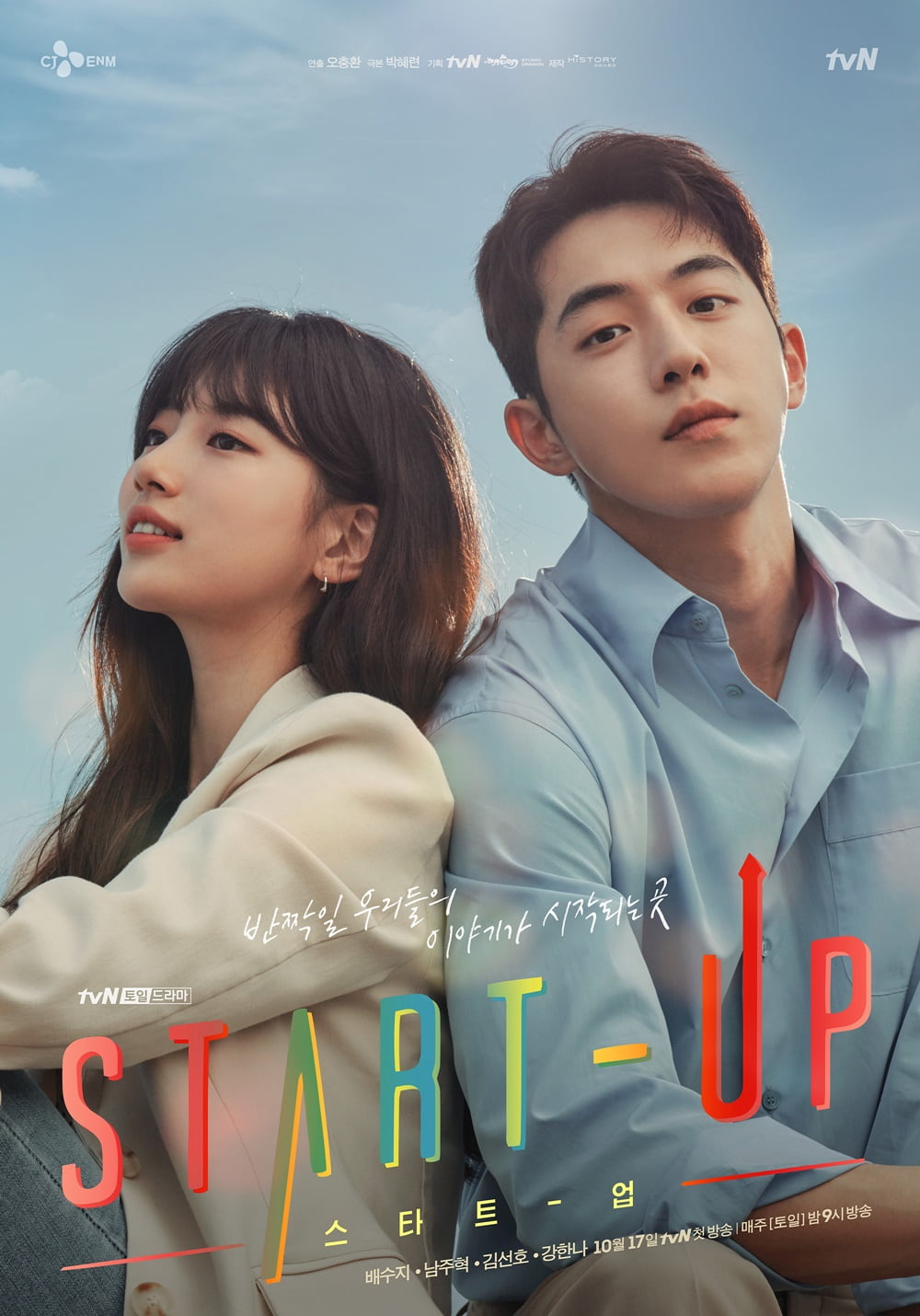 if you’re a fan of Start-Up–or are at least familiar with the actors involved, you’d understand how strong the cast is, as well as the impact that the show had on its viewers—who are pretty invested in the characters. Bea and Alden are strong actors as well, but we’re not sure if they are the right choice for the adaptation. Spectators have been posting about this as well, mentioning things like the actors’ persona and age (for Bea) to be unfit for the characters. Having said that, in the current drama of Nam Joo Hyuk, his co-star who plays an 18-year-old younger than him, is actually in her 30s, and so as far as the casting choices are concerned, who knows they may end up nailing it. As of now though, we are still on the fence with it as it also has an impact on the overall story.

The contextual background is room for concern as well. There is that huge transition from Korean culture to Philippine culture that may alter huge plot points in the original stories. To put it simply, GMA executives and producers cannot just create a copy and paste version all due to context and the disparity in cultures. There are some similarities though given our geographical distance but nonetheless, if you are to dive into this show, expect that this version will have obvious differences to the original. This may be seen however as a positive note as well though due to the fact that it will still keep this story different and hopefully as a personal representation for our country.

Another worry is for the adaptation to start strong and start dragging once the ratings go up–a bad habit that most Filipino shows have the tendency of doing. We don’t want the chance for a Filipino remake to be put to waste, so we’re crossing our fingers things go well. The balance with a simple yet engaging story is the key here as it is seen with the original KDrama. Keeping it straight to the point and not prolonging the agony by adding pointless subplots should be done to not only ensure respect and reverance to the original but in order for a solid fanbase of this show to be built.

Finally, will the show be able to be convincing in its technical aspect? Start-Up set is set in an information technology mecca. Objectively speaking, the Philippines is not there yet, so we’re wondering why they chose a show with this kind of setting. Again this may be one of the bigger changes that we might see in this version in order to keep up with the relatability aspect of the show’s Filipino demographics. It will be interesting to see how the producers will adhere to some changes given the fact that fans of Start-Up are surely keeping a close eye on this one.

On A Positive Note…

We’ve seen both Bea and Alden in their individual projects. These actors have proven themselves as talented, capable actors who have the ability to charm the audience. Bea has been in the industry since the early 2000s, with hit after hit, including the titular One More Chance (and its sequel, A Second Chance).

On the other hand, Alden Richards proved in Hello, Love, Goodbye (opposite Kathryn Bernardo) that he can handle more mature and complex characters. To be honest, we were surprised at how his chemistry with Kathryn Bernardo worked out on the big screen—it was pretty good and convincing. Bea, on the other hand, seems to have instant chemistry with everyone she is paired with. It’s a similar trait with OG Start-Up leading lady, Bae Suzy.

Having said that, when rumors started that the actors would be starring opposite each other, we got excited. We’re just not sure if this is the right way to go in terms of script.

Therefore if we take the pressure that the original story has set and put that aside and if we choose to just look at this as just another Filipino show then with these two actors alone it seems that we are in safe hands. There’s a lot of promise that it may still have when seen as purely Filipino-based content.

We understand how the negative feedback of some Filipinos might be premature. As creators ourselves, we understand how it is also unfair to be seen in that way when there isn’t even a trailer yet. At the end of it all, we are going to give this show the benefit of the doubt and just hope for GMA Network to do a good job and prove their critics wrong. Local work should always still be given a chance to shine nonetheless and show itself to the world, starting of course, with the support of Filipino viewers.

It may be a Herculean task for GMA to produce such an adaptation but the point still stands that this is an avenue for a much closer to home version and one that will not only entice fans of the original but more importantly for a new fanbase to rise up — one that will root for Philippine shows as well. At the end of it all, we may need to change our perspective

Liked our article on Start-Up adaption by GMA? For more on K-drama, check out: