In the midst of all the big production flicks and series that streaming services offer, we believe that there will always be room for those simple but poignant storylines that dissect life and its elements. Living and reliving life is a beautiful thing, which is why KDramas like Home Town Cha Cha Cha and Reply 1988 has found a loyal following in the sea of Korean Entertainment following in the world.  And so when Our Beloved Summer entered the list of Korean shows for us to check out, it did so like a warm summer breeze, which is why it was welcomed with open arms. The question however on our minds was why it became such a hit even with hardcore K-Drama fans?

We took it upon ourselves to check out the entire series of Our Beloved Summer and in this review, we will dish out the elements of the show that made it so captivating and intriguing to watch.

Our Beloved Summer or OBS for short, follows Choi Ung (Choi Woo-shik) and Kook Yeon-soo (Kim Da-mi) who both filmed a documentary back when they were in high school. Their friendship eventually got deeper which in turn developed into a more romantic relationship but unfortunately would also part ways because of complications. Ten years later, the documentary they filmed goes viral and they are forced to reunite for a sequel. This is where the majority of the show focuses on as the series unfolds the journey of self-discovery, acceptance, love, and forgiveness. 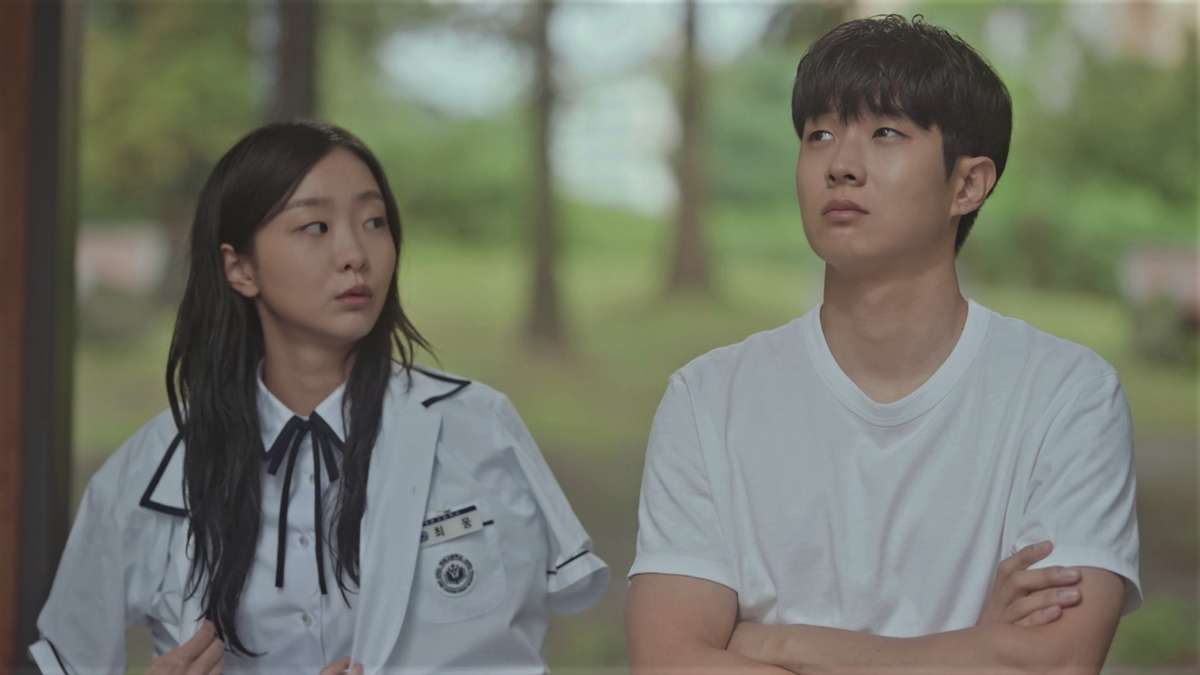 To avoid any spoilers on the show, we will focus more on the characters and overall themes present throughout the show. It would also be important to note that this review will focus solely on the show and will step out of any controversies or issues that are currently occurring with some of the members of the cast.

Our Beloved Summer is quite realistic and introduces us to characters with a solid backstory and complexities. Choi Ung (Choi Woo-shik) seems like a go-with-the-flow, unmotivated but talented artist, while Kook Yeon-soo (Kim Da-mi) is a motivated public relations executive who had to grow up to soon. Both are broken and lost, but find solace in each other. As the story unfolds, Ung and Yeon-Soo realize a lot of things about themselves, each other, and the lives they live. The writer wrote imperfect characters with shortcomings, quirks, and issues. For instance, Ung’s fear of unacceptance and disappointment is something that most people can relate to. Still, the leads are quite likable and relatable. Combined with their obvious chemistry and charm, you are inclined to root for them the entire time.

Having said that, the show was able to include some cinematic and swoon-worthy moments bordering on fantasy. We attribute it to creative license and really, who doesn’t love these types of scenes? You’ll need to watch the show to understand what we fully mean by this but these fantasy moments are symbolically rich which points to an overall creative and artistic expression from the show’s creators. It’s moments like these that pick on the brain of viewers in order to fully discover what these metaphors actually mean but beyond trying to over-comprehend things, these moments are just beautiful to witness.

What are good leads without a strong supporting cast, right? It’s easy to get lost and focus on the stars of the show but as we see with K-dramas, the supporting cast members always add flair and additional layers to the story. Our Beloved Summer has them and we were almost as engrossed with them  as the leads. What’s interesting about this set of characters is that there is no definite villain or antagonist. Overall there is just so much life and personality that this show brings out through every character which will in turn cause you to relate with at least one of them. 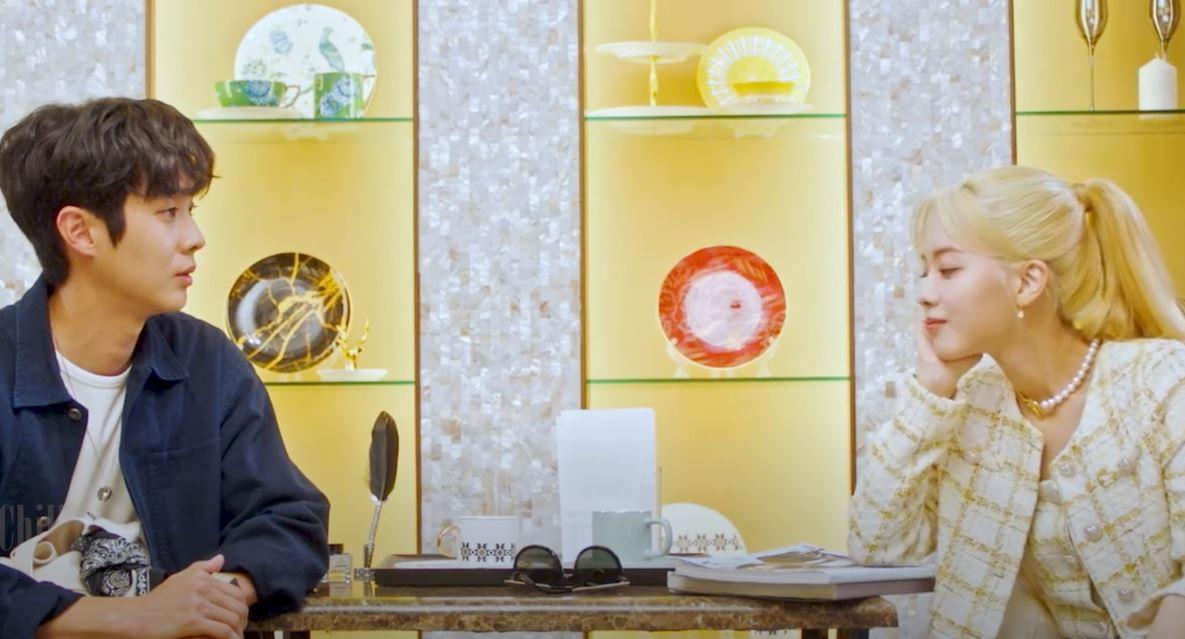 For example, NJ (Roh Jeong-eui), a pop star hoping for Ung’s affections was surprisingly likable and was also basically a good person. We believe that as the movie industry evolves, character development deepens, going beyond the good and evil spectrum, which is a reflection of reality and the complexities of humans. Of course, we can’t forget Kang Ja-Kyung (Cha Mi-Kyung), Yeon-Soo’s grandma who was always there to give her some sound advice about life and love. Although she looked cold and strict on the outside, her warm heart proved to be a genuine and comforting one. 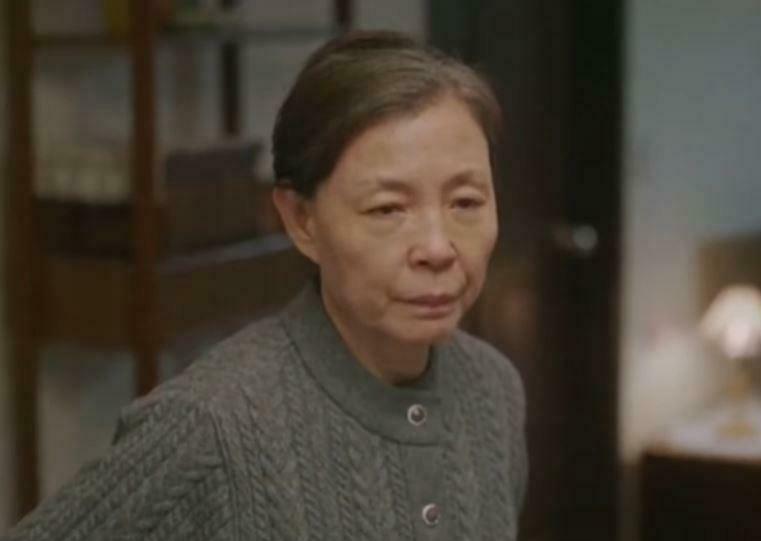 Elements That Were Exceptionally Done

In terms of acting, plot, dialogue, flow & pace, and production, the series nailed it. So, kudos to the entire team for that. Aside from that, we loved how relaxing and ethereal the soundtrack sounded. It quickly transported us to their world, and boy do we miss it! 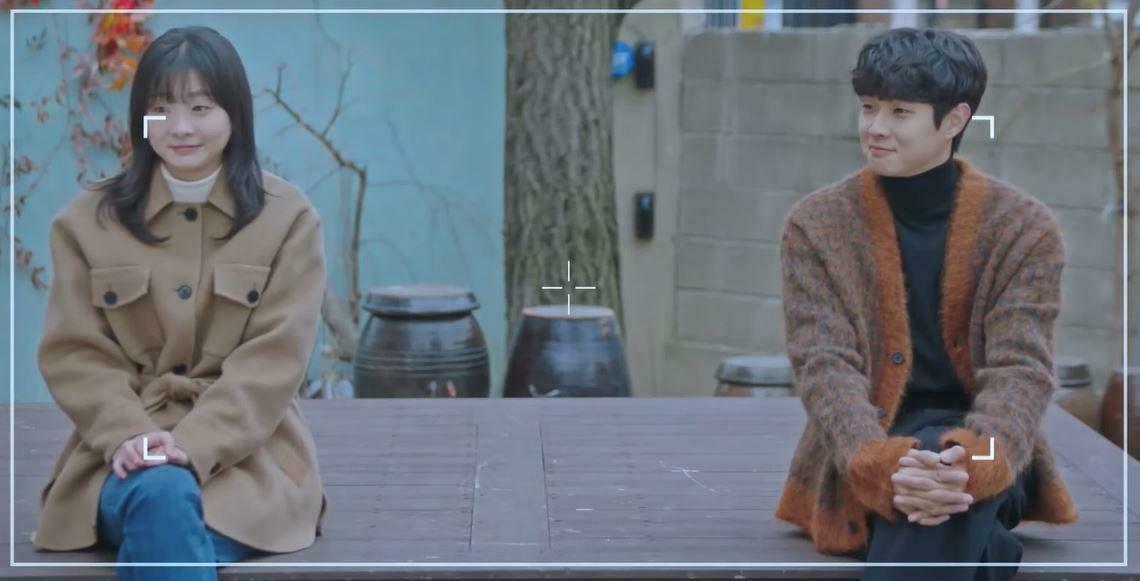 Our Beloved Summer easily makes it to our KDrama favorites, along with Home Town Cha-Cha-Cha (2021) and Start-Up (2020). Despite being a romantic comedy, Our Beloved Summer incorporates a documentary-ish, melodramatic flow that makes it closer to reality. It’s an easy to binge-watch show and is perfect during your downtime either with your significant other, friends, or even by yourself. With Valentine’s Day around the corner as well, if you haven’t watch this, you’ll have something to binge on during the day of hearts!

Check out Our Beloved Summer from Netflix.

Also check out our other articles on K-Dramas: