A whole lot of fun, romance, and laughter entered our screens as we were taken to the seemingly simple town of Gongjin in the hit Kdrama Netflix series Hometown Cha-Cha-Cha. The popular series was enthusiastically awaited and welcomed by viewers with most, religiously following the release of each new episode because of its strong leading stars and lighthearted story. Since it first dropped on Netflix fans have shown their continuous support as the show has consistently found itself in the number 1 spot in Netflix Philippines.

What makes Hometown Cha-Cha-Cha such a huge hit for Kdrama fans? We were curious as well regarding all the hype surrounding the show so we decided to watch the series in its entirety. Here’s our full review of the hit KDrama show:

The show’s leading man is Kim Seon Ho, who previously received a lot of love for his portrayal of Han Ji-Pyeong in the 2020 Kdrama, Start-Up. Joining Seon Ho is Hometown’s leading lady, Shin Min-a, who has been considered as a Kdrama sweetheart since her show On My Venus.

The story starts when Yoon Hye-jin (played by Shin Min-a) quits as a dentist for a clinic in Seoul because of an argument that she had with her boss. For sentimental reasons, Hyen-jin takes a road trip to Gongjin and impulsively decides to open a dental clinic in the small provincial town. On her first day, she encounters Hong Du-sik or more popularly known throughout the town as Chief Hong. Hong is a rather odd and spirited man who has a multitude of jobs and an overwhelming charm and popularity amongst the citizens of Gongjin. At first, Hye-jin doesn’t care much for the actual people who live in Gongjin and has actually distanced herself from its residents as she finds a huge disparity between the ideals and lifestyles of people outside of the city of Seoul. As the story develops, she develops a love for the community, and most especially for Chief Hong.

To avoid any spoilers on the show, we will focus more on the characters and overall themes present throughout the show. It would also be important to note that this review will focus solely on the show and will step out of any controversies or issues that are currently occurring with some of the members of the cast.

An Authentic and Real Story 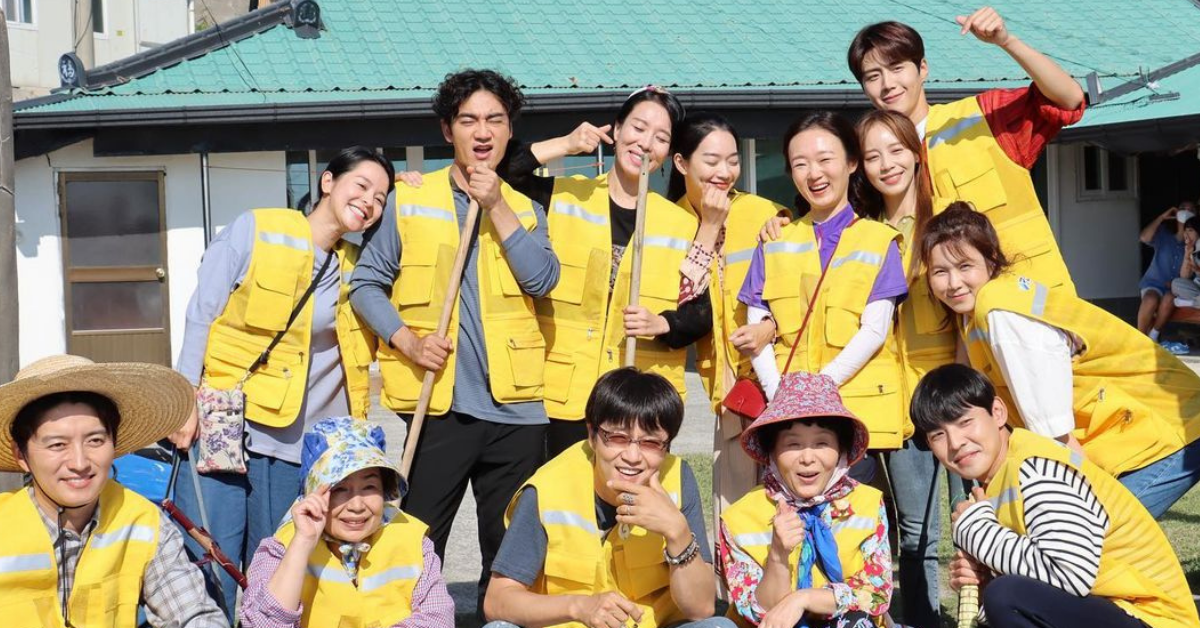 The people of Gongjin wore simple clothes and lived ordinary lives and this is paired with the consistent emphasis of simplicity in contrast to the somewhat overly complicated lifestyles in the city. The story contains some literary tropes found in stories such as a Tale of Two Cities wherein the contrast between two kinds of lifestyles and people are examined. The show featured regular people and tackled their struggles, joys, and fears, that many could relate to. The show embraced this fact and gave each character depth. The plot does not rely on over-the-top fictitious or magical elements to add flair to the story but it focuses on simplicity which in this case absolutely works.

At the center of this Kdrama is a story about community. The people in Gongjin don’t initially warm up to Yoon Hye-jin when she first arrives in their simple town. Their ideals and principles simply don’t align. However, throughout the show, Hye-jin witnesses the intensely tight bond that the citizens of this small town have and is drawn to the positive spirit that each citizen exudes. This theme of having a tightly-knit community is seen in several Kdramas such as the Reply series which points back to the values of the Korean culture in general. This is what makes this show so enjoyable since the way the story develops draws its viewers in as if we are all part of Gongjin as well. 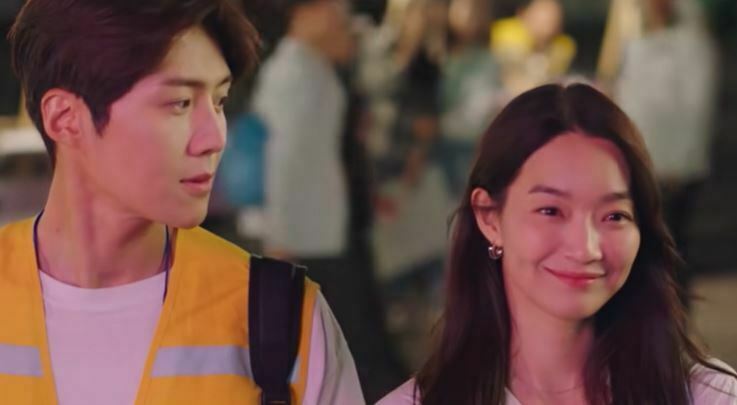 This review wouldn’t be complete if we didn’t talk about the romantic aspect that revolves around our two main characters played by Seon-Ho and Shin whose chemistry was so strong and convincing all throughout the entire series. Fans noticed this back when the show did a pre-show table read and it just got better as the show progressed. Shin is known for getting along well with any leading man she is paired with, even with such a long list of Kdramas under her belt. This one, however, was on another level. It seems like the two actors really do get along and we’re happy with the effect that it had on their acting. Individually their were able to hold their own and brought life to their characters but admittedly the moments that they were together instantly made us giddy with excitement.

One of the amazing points regarding the chemistry between the actors in Hometown Cha-Cha-Cha however is that it wasn’t just seen between our two leads. The entire cast did a fantastic job to portray an actual community of friendly and tightly-knit people. They interacted with so much charisma and authenticity, proving to be great actors in their own right. 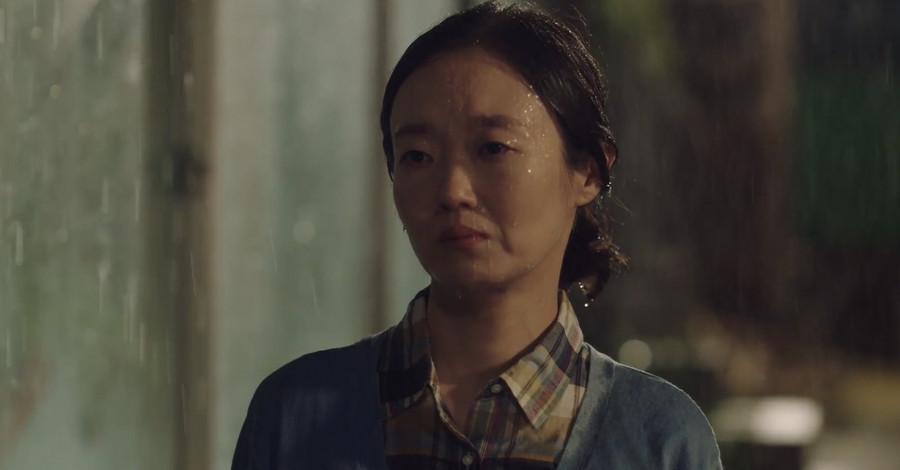 One of the things that make Hometown Cha-Cha-Cha stand out was the rawness, relatability, and genuineness of its scenes. Every character in Gongjin had a story to tell— from the heartbreaking reason behind the divorce of Yeo Hwa Jeong and Jang Young Guk to Gamri’s wise words, down to Hong Du-sik’s baggage which he was apparently carrying all this time.

Some episodes really left viewers in tears, though thankfully, this was balanced by the sweetness and humor in the show. Whatever the scene called for, the actors were able to deliver.

Beyond the gripping and simple story, the visuals and cinematography of Hometown definitely deliver as well. The lingering shots of the amazing locations that the show was shot in were just superb. There is also a consistent treatment in the colors and tone that compliments the simple and chill mood that the show portrays. The treatment of the shots and edits were done in a manner that elevates the show due to its amazing quality which then serves as a vehicle for the story and characters to take center stage. 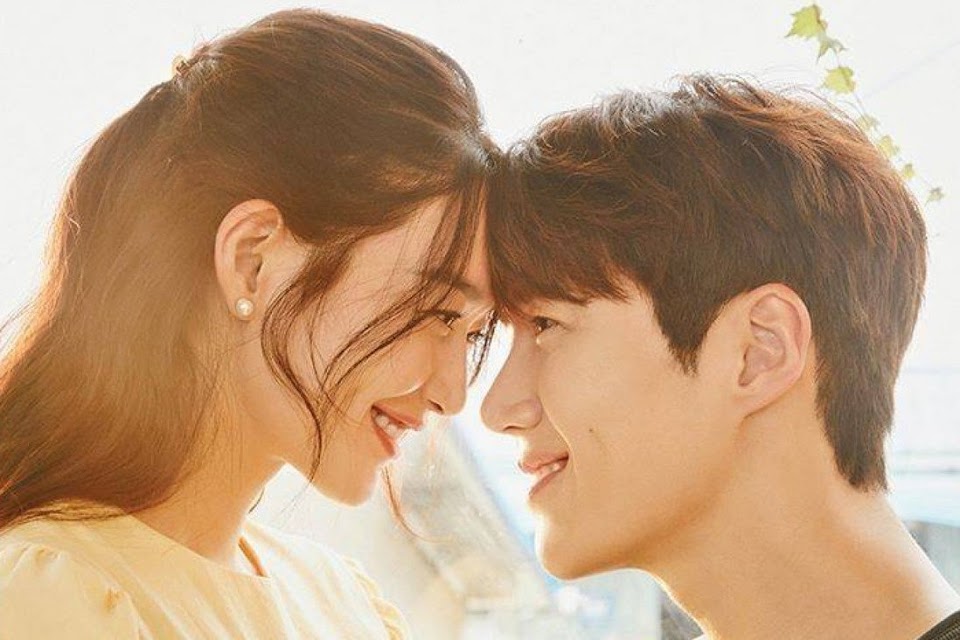 This lovable KDrama show is a recommended choice because of its universal appeal. humor. The show is not too heavy but it also simultaneously contains the depth needed for a viewer to get engaged in what’s happening. This is also a show that goes back to the heart and roots of fan-favorite Kdramas which is probably while it has become so popular as well due to the nostalgic mood that it gives off. We definitely suggest that you give it a try, even if you’re not a KDrama fan. It might surprise you in more ways than one.

For more on KDrama hits: