Home Editorial The Hype for Korean Zombie Films: Where did it all start? 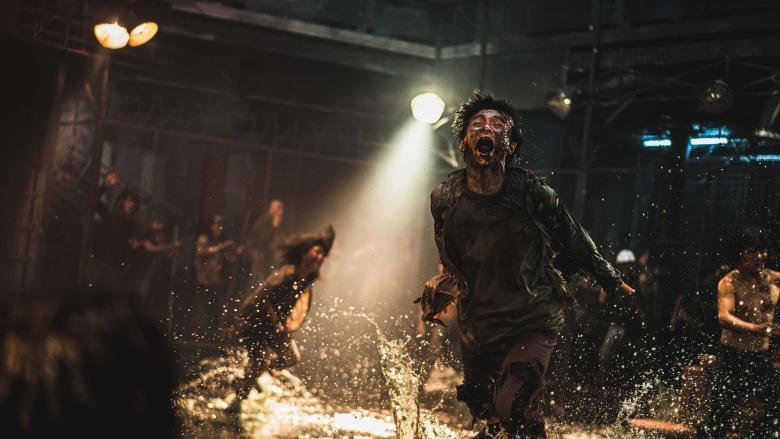 Zombies have always managed to fascinate children, and even adult sometimes. Something about the undead returning to terrorize the living sparks a sense of horror and excitement within an audience. While the idea of zombies has been around for quite some time, cinema’s adoption of this idea only began after the 1968 zombie film, Night of the Living Dead directed by George A. Romero. Ever since then, zombies have continued to evolve, taking new forms and interpretations. More recently, zombies have infiltrated Korean cinema with the production of quite a few different films all centered around the undead. As we see the trend of Korean Zombie films continuing, let us take a step back and question: Where did the Korean Zombie Hype begin? 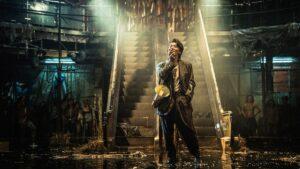 Korean Zombie films started out as a rather niche topic. In fact, according to Angela Kang, showrunner of the popular American zombie series, The Walking Dead:

“Zombie stories are not a natively popular format in Korea — it’s a newer genre out there,”

As the zombie hype continued to build in the Western hemisphere ever since the release of Night of the Living Dead in the form of more films or videogames, Asia was left to depend on America to release more zombie material. That is until South Korean creatives and film directors attempted to take matters into their own hands and create a new spin on the whole idea of zombies on the big screen. Rather than consuming zombie films from a different culture, South Korea decided to make the zombie genre its own. 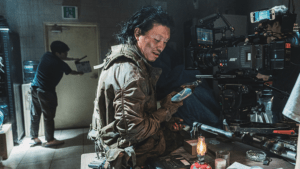 What really catapulted Korean Zombie films into the international market was the release of Yeon Sang-ho’s 2016 thriller, Train to Busan. The film focused on Seok-woo and his daughter as they are on a train to Busan on the latter’s birthday to see his wife. However, the journey turns into a nightmare when they are trapped amidst a zombie outbreak in South Korea. Unlike Korean zombie films prior to this, Train to Busan boasted a captivating plot and was featured on leading international streaming platforms such as Netflix and Hulu. This allowed the film to be appreciated by not only Korean fans but the international market of moviegoers. Evidently, the 2016 thriller was well acclaimed and embraced by different cultures. 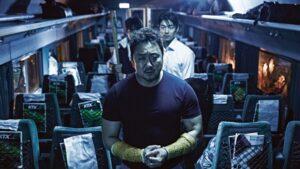 The success of Train to Busan did not only represent the accomplishment of a singular film. Rather, it stood for the shared desire among various countries to enjoy Korean cinema. The following for this genre is less of a fan base and more of a cult due to their extreme dedication to the material.

It would be incorrect to say that Korean Zombie Hype is the product of Korean cinema alone. As we all know, K-Pop, otherwise known as Korean popular music, has seen a recent surge of international die-hard fans. The South Korean boy band, BTS, and the South Korean girl group, Blackpink are heavily responsible for the magnitude of success Korean Pop culture has had in penetrating the global market. With this existing movement of K-Pop, it has become so much easier for the Korean Zombie Hype to snowball into the international sensation we now know it to be. Judging from the recent trends of Korean pop culture such as the McDonalds BTS meal, K-pop and the Korean Zombie Hype won’t be slowing down anytime soon. 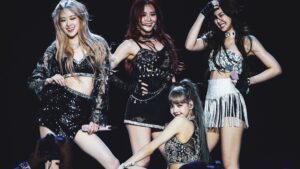 While some may believe Train to Busan was a one-hit-wonder for Korean Zombie films, Yeon Sang-ho would beg to differ. Released just last year, Train to Busan Presents: Peninsula serves as the sequel to Train to Busan as it is set for years later, in a Korea that has been abandoned following the outbreak that led to the original’s zombie apocalypse (Parkes, 2020). The continuation in the storyline foreshadows the continuation of Korean Zombie Hype in the coming years. What’s even more exciting is just like how the Korean Zombie genre emerged out of nowhere, other Western trends may see a Korean spin in the future, potentially becoming the next big thing. 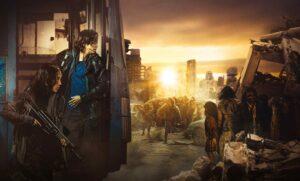 So for all the Korean Zombie fans out there, hold on tight because the future looks bright! To continue reading about zombie films or K-pop, head over to any of the articles below: