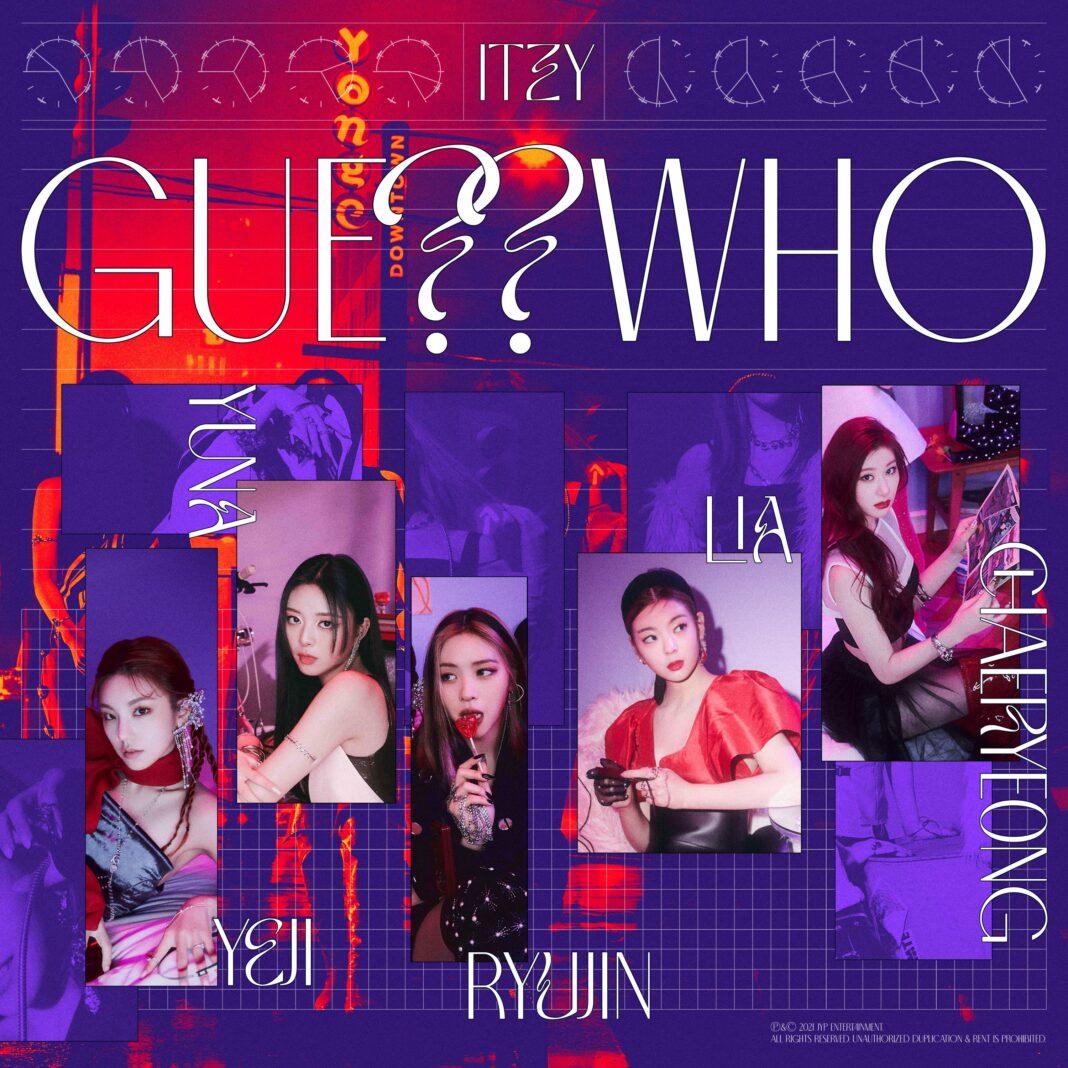 There’s no questioning that KPop is taking over globally. Whether you are a casual listener or a big fan (like me), a number of chart-topping songs are from KPop groups like BTS, Blackpink, and Twice. 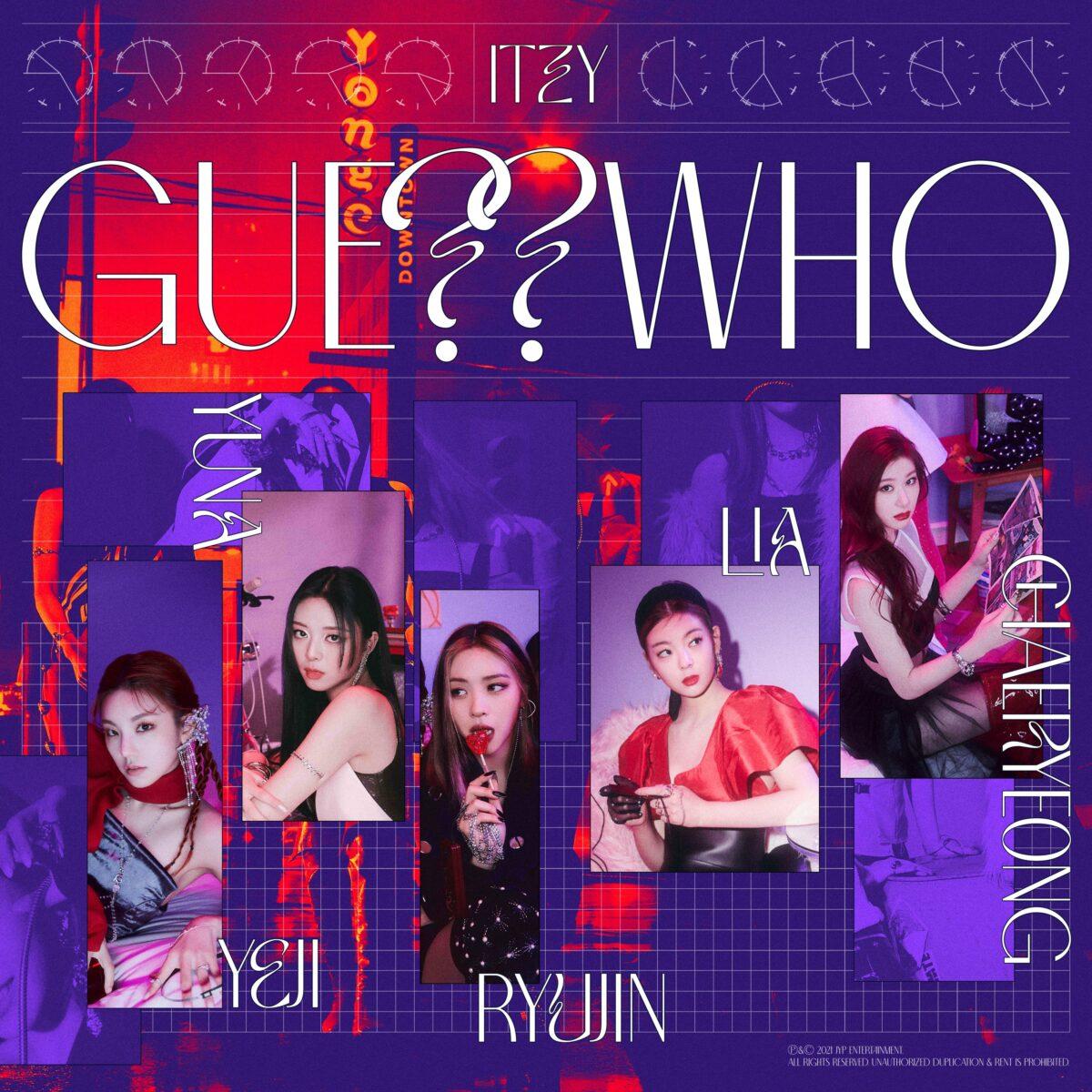 As for the latter, their juniors (KPop term for younger group) are making a mark for themselves. Yes, Itzy may be relatively new–they debuted in 2019–but they have been making a big impact as of late, and their latest album Guess Who aims to prove that they are one of the leaders of 4th-gen KPop (BTS, Twice, and Blackpink are considered 3rd gen, but that’s another article to write about).

Fresh from going official, we review the latest album from Itzy and see if Guess Who is worth the hype by analyzing all six songs in the album:

Title track In the Morning definitely reminds me of Blackpink (both the music video and the track itself), except this hip-hop-inspired track is more refined and does not rely too much on bass drops. Ryujin’s intro lines definitely set the overall mood of this album, followed by Yuna’s rap lines.

Sorry Not Sorry has a bit of that Western music vibe like Not Shy, with the track being unapologetic with how Itzy and the 5 members of the group are making their mark in the KPop industry. Yuna and Yeji opening this track give a good build-up towards the chorus.

Kidding Me is a more subtle version of In the Morning: still with the hip hop vibe, but less heavy on the bass and more on the vocals. If you are into Lia or Chaeryeong’s vocals, this track is for you.

Wild Wild West is as Western as the title is. If not for the Korean lines, this one can pass for a full-English track especially with the overall beat production of the track. That “bang-bang-bang” part on the track can mean a lot–but it’s up to you to interpret what does that mean.

Shoot! breaks away from the usual KPop production and is one of the more subtle Itzy tracks. This one has the best mix of percussions and their vocals–not being biased, but Lia’s vocals are definitely something–and the same can be said for main dancer Chaeryeong. A track that’s heavy on percussions is definitely one for the books for Itzy.

Tennis (0:0) is heavier on vocals, and I have to commend Yuna for balancing her high-pitched voice in this track. If you want to see all of them showcase their singing voices in the most subtle way, this is definitely the track you must listen to.

As their fourth album (their debut track Dalla Dalla is more of a single), Guess Who has to be Itzy’s most refined album to date–especially when you talk about overall production. While last year’s Wannabe is their defining moment (who could not forget Ryujin’s shoulder dance?), Guess Who makes its own contention for being even better with a cleaner production that is far from the usual stuff you expect from their agency JYP (they also handle Twice in case you are not aware).

And while I love both Blackpink and Itzy, I hate to break it but the gap between the two female KPop groups is becoming closer than ever. It’s no secret that Itzy is going for a more global audience like Blackpink (and especially BTS), so expect this two-year-old group to be more popular than ever.