Just a month ago, we were living vicariously through the Lorde’s hit track, Solar Power, her first release 4 years after her second studio album Melodrama. Barely a month after, the world is now getting treated to more mood music with the launch of another Lorde creation, Stoned at the Nail Salon.

This time around, Lorde veers away from the carefree, upbeat theme of Solar Power. In Stoned at the Nail Salon, Lorde takes time to reflect on her thoughts about growing old, looking back at memories, and accepting your present truth. The title itself is bewitching, making you wonder on what the song is about. Is about heartbreak? Frustration? Is it a metaphor for something?

In an interview, she describes the ballad as “rumination on getting older, settling into domesticity, and questioning if you made the right choices.”

The song has a happy element to it thanks to its ethereal, magical melody. We also appreciate the conversational vocals—it is like giving the listener a front seat inside Lorde’s mind. The lyrics then sink in, and you feel the reality of time passing by. That’s when nostalgia and reflection start to creep in. To be honest, the song reminds us a little bit of Yesterday by The Beatles because of its poignant, honest approach. 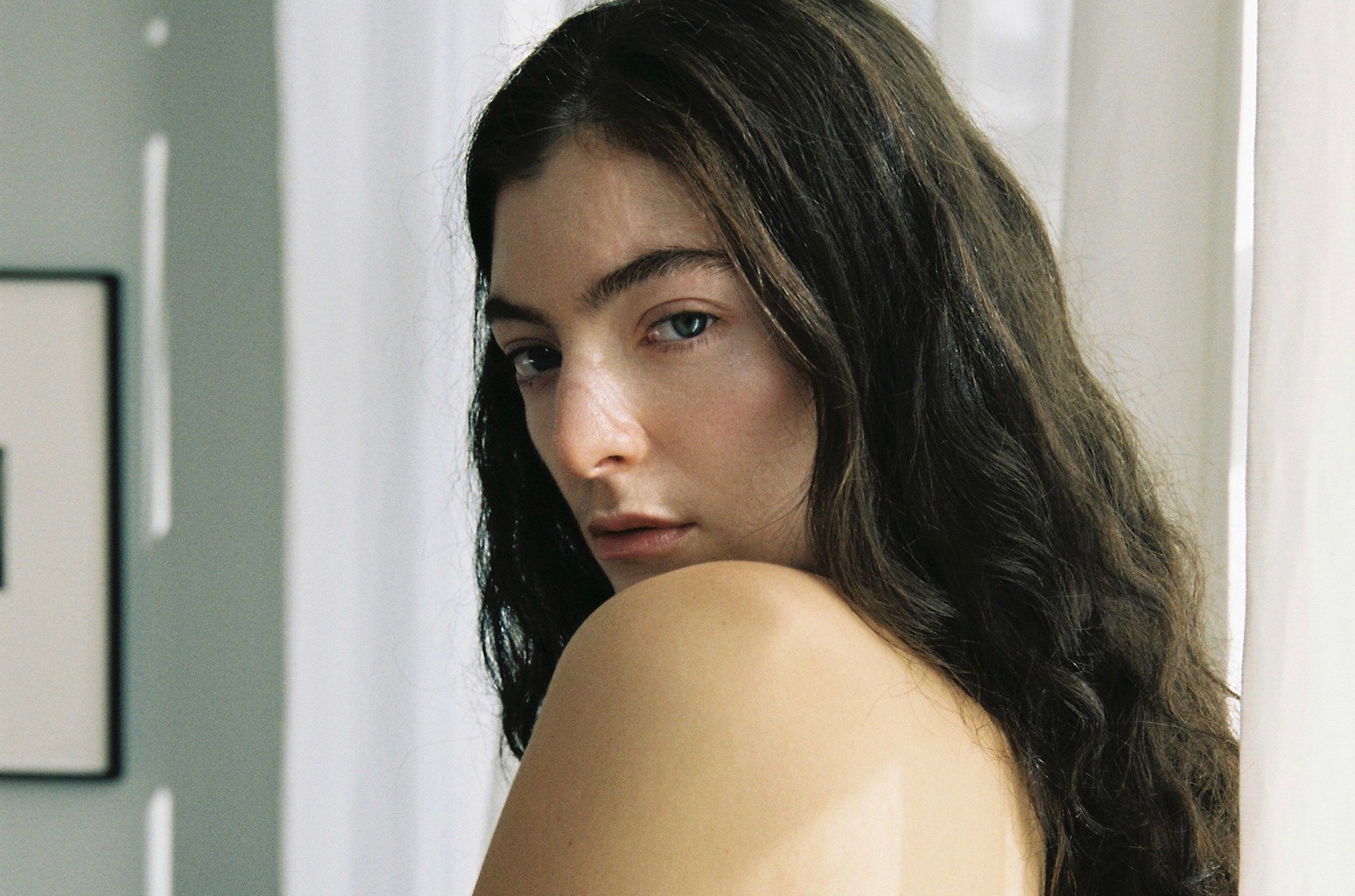 Interestingly, the accompanying YouTube visualizer has almost 500k views as of writing this article. That is a big difference from Solar Power, which skyrocketed to millions shortly after its release. But as a true artist would say, writing songs is not a popularity contest, but a way to express and share. In addition, Solar Power did draw in more buzz since it was the first new song from Lorde after several years.