Home Editorial Why Did Mr. West Change His Name From ‘Kanye’ to ‘Ye’? 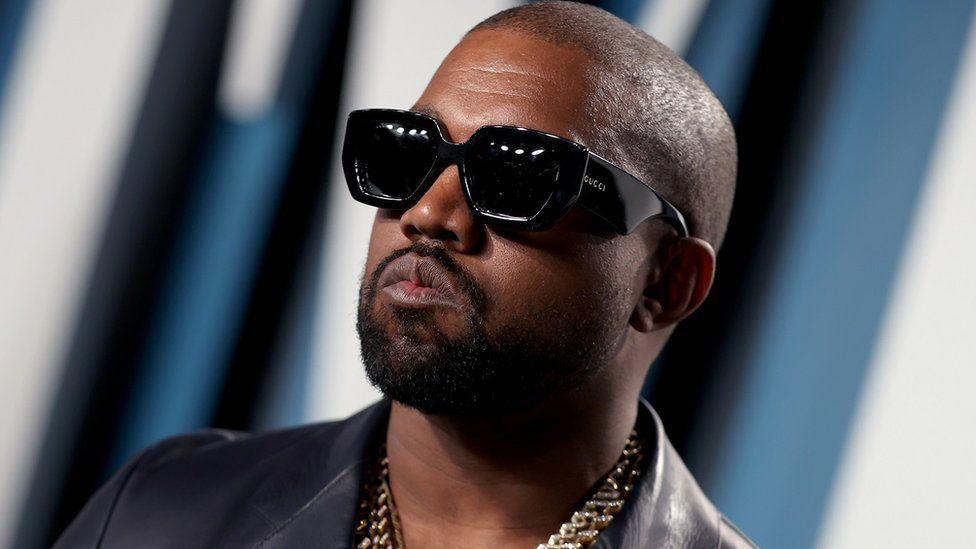 Kanye West is a man full of surprises. Whether it be his latest sneaker design or music venture, he always manages to think outside the box and challenge the status quo. With that being said, Mr. West has looked to another avenue of innovation and craziness: his own name. Gone are the days when the Grammy award-winning rapper is named Kanye; now he legally goes by Ye. Despite the fact that we have grown accustomed to Ye’s unpredictability, we still wonder whether or not there is a method to the madness. This presents the question: Why Did Mr. West Change His Name From Kanye to Ye?

For those skeptical of the latest news: it’s official, a Los Angeles judge has granted the artist’s request for a name change according to a communications officer at the Los Angeles Superior Court. Now, being called Ye isn’t just a peculiar request, but a legitimate practice of his rights. The name choice doesn’t come as a surprise, considering the rapper already referred to himself as Ye in the past such as his Twitter handle. 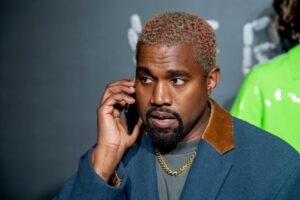 The reasoning behind Ye’s latest scheme stems from the bible. In a 2018 interview with radio host Big Boy, Ye foreshadowed a name change stating:

“I believe ‘ye’ is the most commonly used word in the Bible, and in the Bible it means you. So it’s I’m you, I’m us, it’s us,…It went from being Kanye, which means the only one, to just Ye being a reflection of our good, our bad, our confused, our everything.” 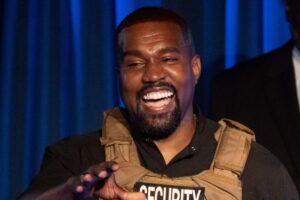 While this news is deserving of an eye-brow raise, Ye isn’t alone. In fact, other great artists such as Prince, Snoop Dogg, and Sean Love Combs have done the same thing in the past, with some even changing their name more than once. Hence, while the choice for Ye was founded upon his dedication to the bible, a name change may have also been a means of adding his name onto the list of legendary artists that have done the same.

Read up more on Ye’s latest undertakings as Kanye West Wears Nike: What Does That Mean?