Home Editorial Kanye West Wears Nike: What Does That Mean? 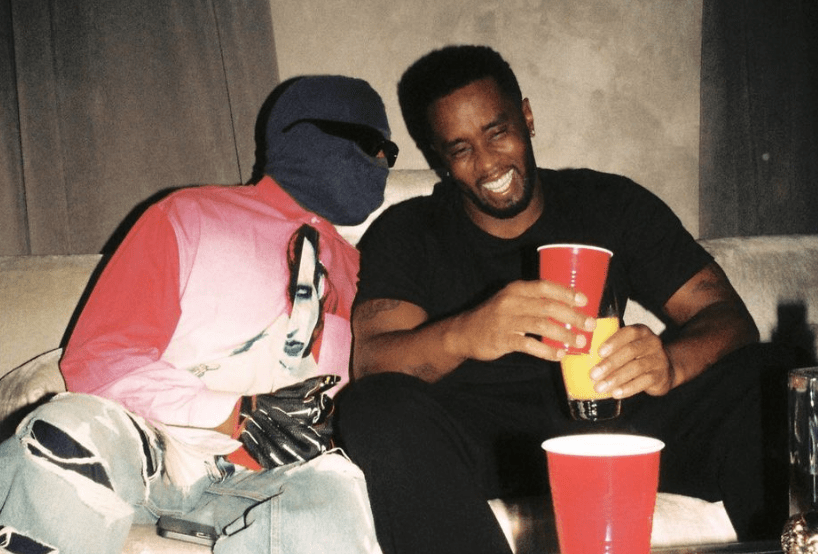 It’s no secret that Kanye West has pledged allegiance to the German sports company with three stripes – adidas. In fact, Kanye has even taken to his music in the past to reinforce his loyalty to the brand, rapping bars like “If Nike ain’t have Drizzy, man they would have nothin’… Nike treat employees just like slaves. Gave LeBron a billi’ not to run away.” However, the rapper’s loyalty becomes somewhat questionable as Kanye West wears Nike products once more, posing the question: what does that mean? 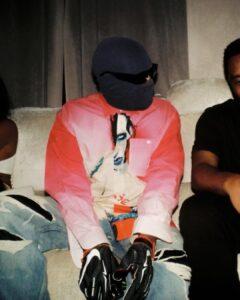 While it is not public knowledge as to what the contract between Kanye West and adidas allows in regards to repping other brands and competitors, it is very rare to see Kanye dressed in anything other than his YEEZY line and adidas products. On this rare occurrence however, we get a glimpse at ‘Ye wearing the Heron Preston x Nike gloves as seen below. 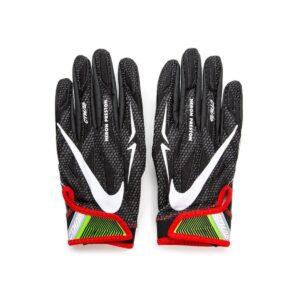 The photographs were taken by the photographer of Kanye’s seatmate, Diddy. Known as onda, the photographer captured candid moments between both rappers as they shared a humorous exchange. While Kanye’s outfit and appearance may have just been to support a common friend, Heron Preston, the significance of the Nike gloves goes a little deeper. This wouldn’t be the case if the gloves had subtle Nike branding on the tags or the inside lining. On the contrary, the gloves have Nike written all over them in the form of large Swooshes running along the back of the hand.

Now… what could this mean? Could Kanye being spotted in Nike merch foreshadow the end of a long-term relationship with adidas? If we’re being honest, probably not. However, it signals a change of the times from when brand ambassadors such as Kanye himself remain totally loyal to a single brand to a new era where brand ambassadors have the liberty to choose what to rock solely based on their liking.

If we’re to go a little further, as Kanye West wears Nike, it seems that the return of the Nike Air Yeezy isn’t so far-fetched after all. In the meantime, check out another campaign of Mr. West through the article: Kanye West Donda Merch: Weird or Genius?