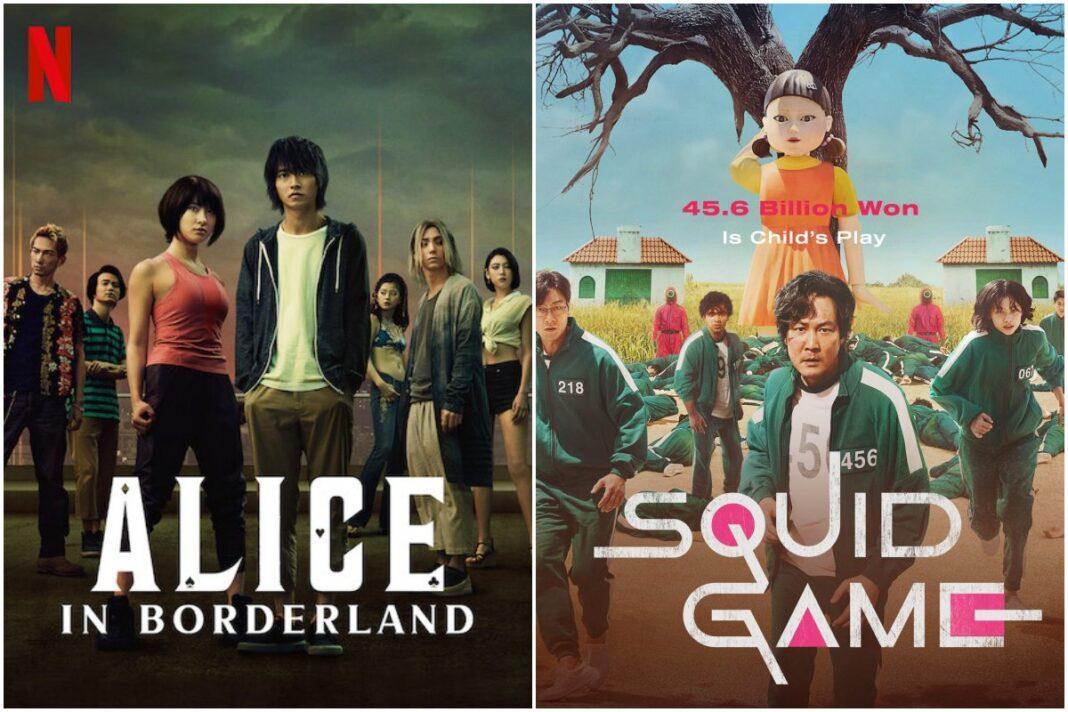 The Korean thriller-drama series, Squid Game, has been dominating the Netflix charts as of late, being the number one most streamed show in the past weeks and with no signs of stopping just yet. Interestingly enough however is the re-emergence of another TV series that has often been compared to Squid Game — Alice in Borderland. The Japanese show which premiered back in 2020, has made its way back to the top of the charts in terms of the number of streams and it is all thanks to Squid Game and their so-called similarities in plot. The question is, however — are the two truly that similar?

We will be doing a side-by-side comparison of the two shows — highlighting the similarities and differences between the two. In order to avoid stating obvious differences and similarities such as the international origins of these shows, we will focus primarily on the visuals, story, and character developments. Therefore, some broad strokes may tend to be a bit spoiler-y but for the most part, we will veer away from any important plot points — just in case you haven’t seen one or both of these TV shows.

For more on Squid Game:

There is something about survival-themed stories, tragic deaths, and high-stakes action that audiences instantly eat up. Both Squid Game and Alice in Borderland focus their stories on almost this premise which is primarily the obvious point of comparison from fans of the shows. We follow characters who play high stake games in order to survive as they traverse through the mysteries of the situations that they are in. There are also levels that these characters must face in order to advance and reach their specific goal. As they play each game, the lives of fellow players are subsequently lost, causing our central characters to experience a variety of overwhelming emotions.

Despite similarities in the overarching themes and direction for the stories, one crucial aspect changes everything — our central character’s main motivation for playing the games. In Alice in Borderland, there is an overall sci-fi nature to the story as our characters mysteriously end up in a video game-like universe where they are forced to play. The motivation therefore for most of the players is to solve the mystery and to find a way to escape this twisted alternate reality. For Squid Game, on the other hand, the motivations are primarily politically and economically driven. The players are also obviously given a choice to play in order to change their lives forever or to simply leave and stay in their current state filled with enormous amounts of debt. The power of choice or the lack thereof is one element that makes a huge difference in both stories. 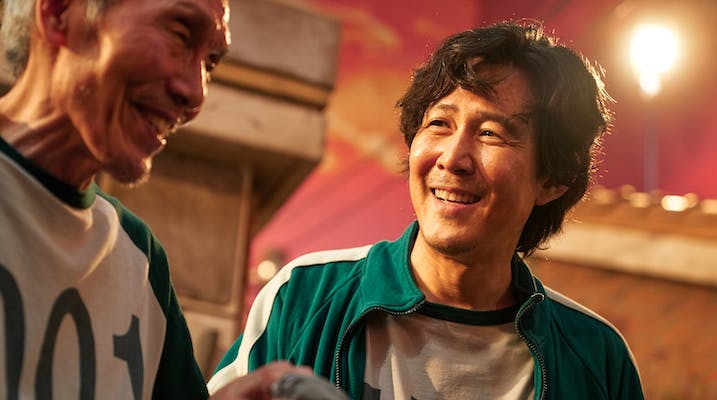 If you are heading in for a binge-watching session for any of these two shows and you are expecting pure action and thrills, it may be a good decision to keep a box of tissues within arm’s reach just in case. Squid Game and Alice in Borderland have their shared moments of heart-wrenching emotional scenes that can cause even a grown man into tears. These moments for the most part come unexpectedly but are just brilliantly done. They add twists to the shows and are paired wonderfully with subtle but realistically portrayed acting. 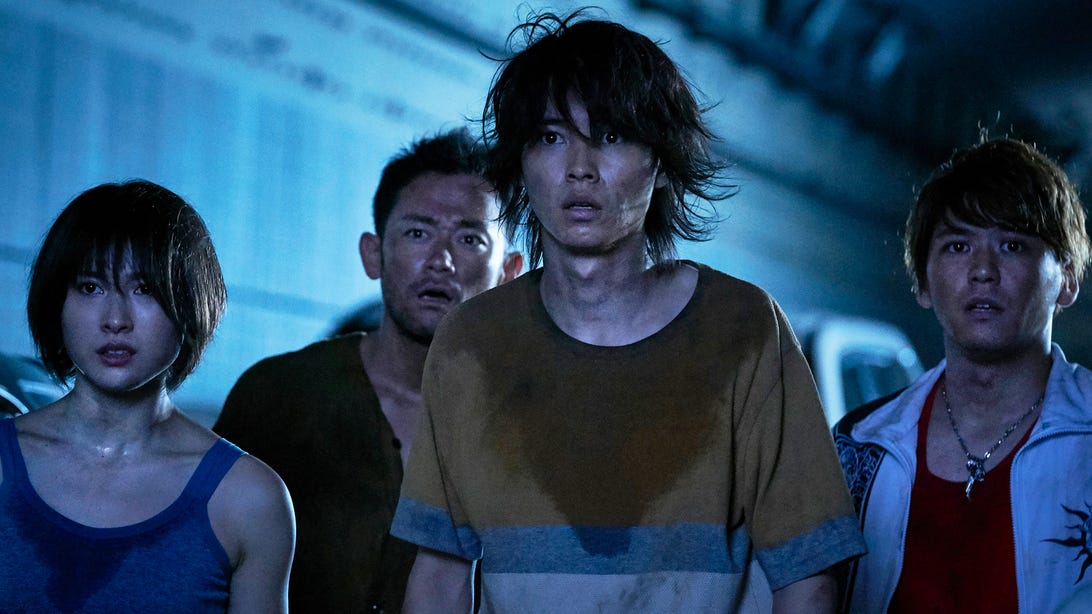 The number of characters or players in both shows comes in huge quantities. There are a few standouts in order to make it relatively easy for viewers to follow and emphasize with just a handful of characters. In all honesty, however, Squid Game tends to focus primarily on Seong Gi-hun, our main character, with the others slowly fading in the background. It would have been nice to get a richer and deeper backstory for the others as well but it felt like all of these were done in passing. This results in viewers having more empathy primarily on Seong Gi-hun rather than the others whose he butts heads with or befriends. It’s a different experience with Alice in Borderland as enough time is spent to create a backstory and a level of understanding or empathy for almost every character — even those that are meant for us to completely despise. 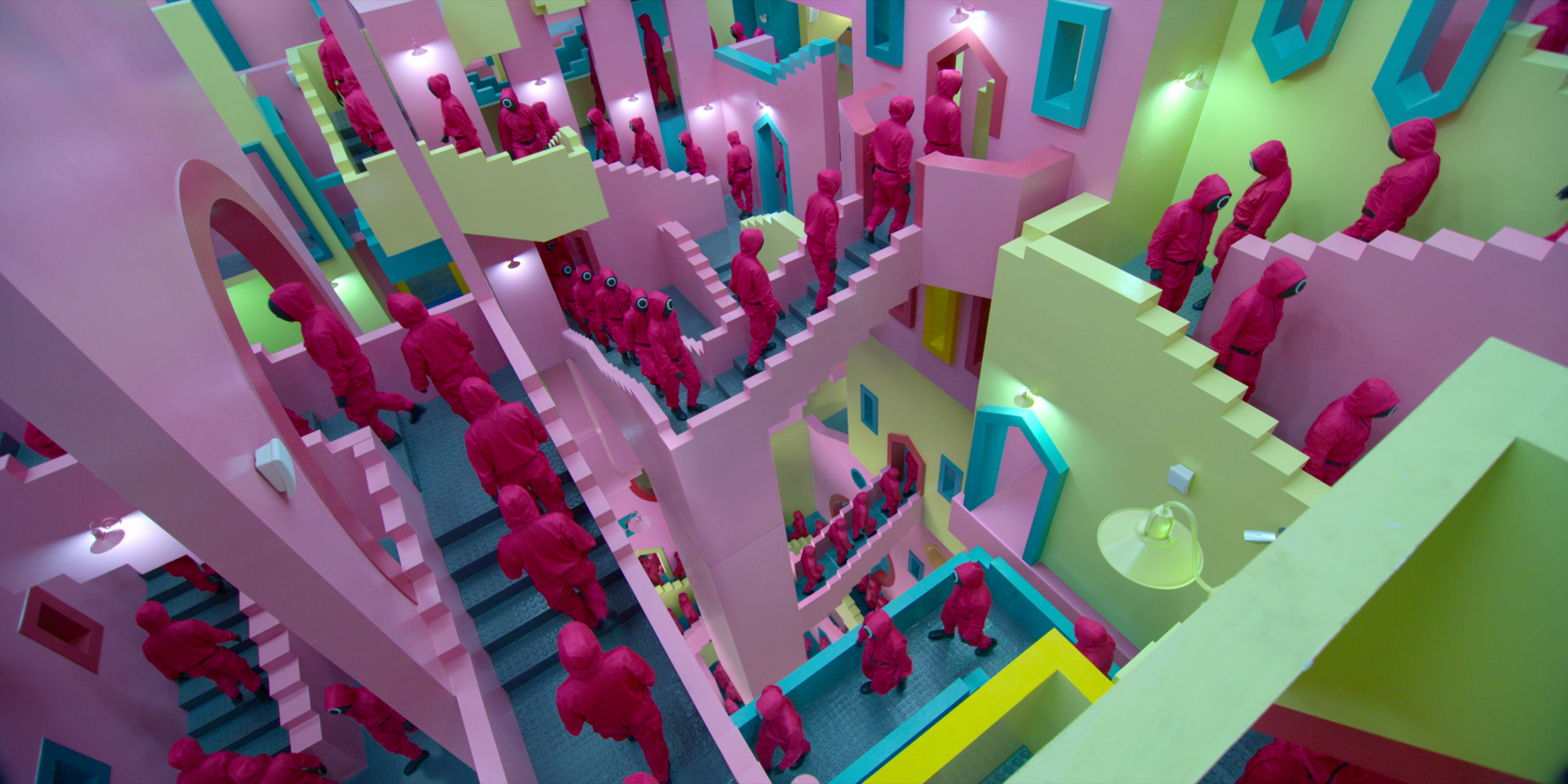 Both shows also spare no expense with the number of visuals that they provide which exudes from start to finish with stunning set pieces and a similar mood or tone echoing throughout the entire series. There is a balance of darker shades in color as well as some brighter and more colorful designs in settings and cinematography which pair perfectly with the given scenes and moments. As a whole, however, due to the gravity of the plots, both Squid Game and Alice in Borderland complement the riveting storylines with equally powerful cinematography and aesthetics. 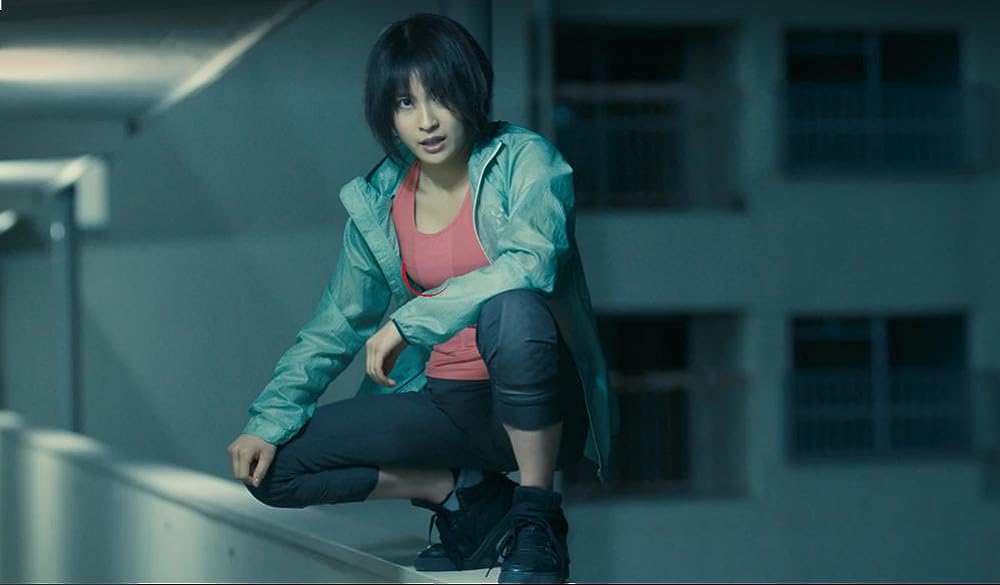 One of the focal points of these shows of course has to be the survival games that our characters or participants must overcome. While both shows follow the same format, the severity especially in gory deaths differs. Squid Game contains fewer rounds but has a huge focus on blood and graphic deaths. Alice in Wonderland on the other hand doesn’t focus much on the blood-shed and gore however the games tend to be a bit more brutal and sadistic. Both shows also highlight different types of survival games such as those that test physical, emotional, and mental strength.

To answer our question earlier, Squid Game and Alice in Borderland truly have some similarities especially in terms of their plot. It would be a huge error on our part however to dismiss the individuality and creative directions that each story has. Culturally there are already unique disparities between the two as well as how each show traverses through the emotional stories that pair wonderfully with all of the action, bloodshed, gore, and excitement. The rise in popularity of both shows points to one thing — the equally brilliant story-telling capabilities of Squid Game and Alice in Borderland to tackle a very familiar plot but in a brand new and exciting manner.

for the latest releases in Movies, TV shows, Sneakers and Streetwear, and Music, check out our Hypelist for the month of October!