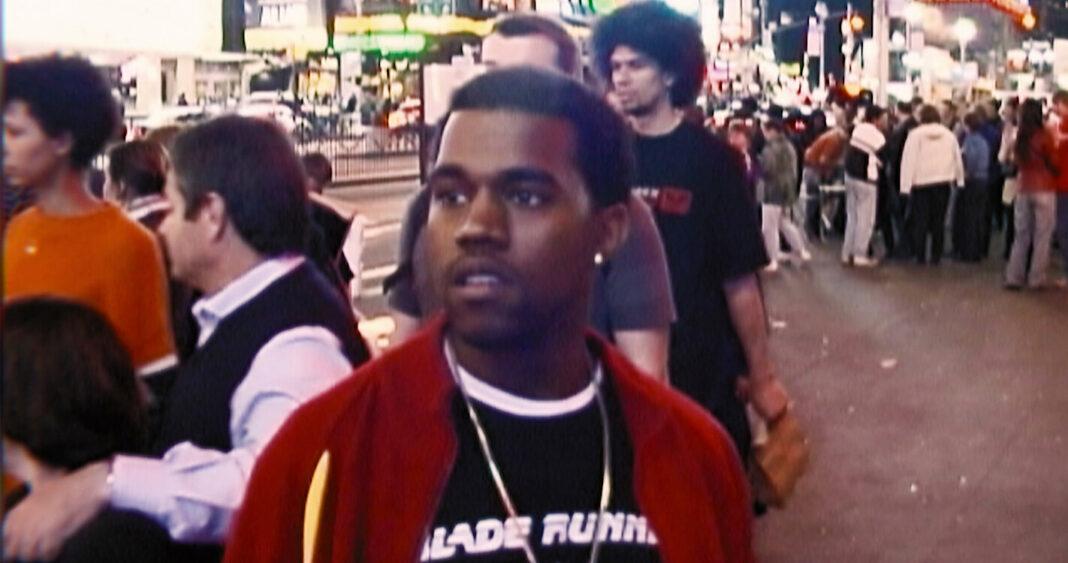 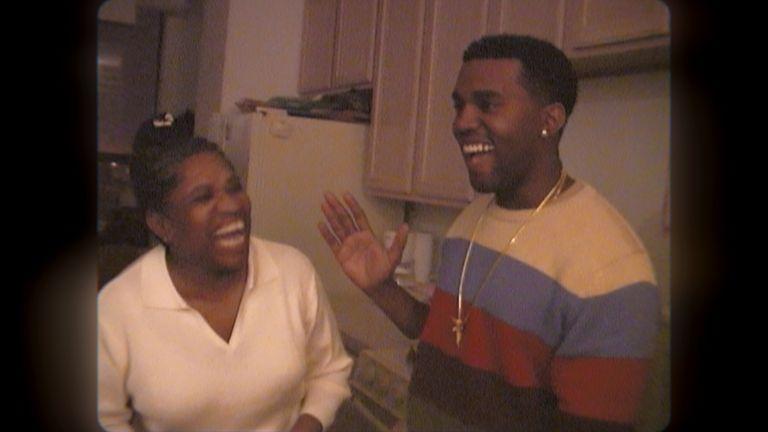 If you just can’t get enough of “jeen-yuhs: A Kanye Trilogy,” well, here’s a little treat. Apparently, there are some golden nuggets to be discovered via the TIME YouTube channel, as they posted a couple of unreleased clips from jeen-yuhs. The trilogy is a true testament to a man’s determination to succeed. It also documents a man being controlled by ego once all dreams come to fruition. Through the three part mini series that we also reviewed, we are given a full view of Kanye’s struggles and bouts with stardom and it’s one of the best we’ve watched in a while.

That being said, here are the four unreleased scenes that you’d may want to check out.

Here, Kanye speaks his mind on how rapper Mase has transitioned himself from the hip-hop lifestyle to becoming a full time pastor. Kanye then states how he respects Mase’s decision and acknowledges the excessive lifestyle present in hip-hop.

In this unreleased clip, we are given a taste of how hands-on Kanye West is when it comes to his creative endeavors. This shows how the Chicago rapper can switch hats from performer to director which may ruffle a few feathers in the process. With Coodie Simmons, the videographer as his confidant, it seems like Kanye drops all defenses and speaks his mind in this difficult to watch video. He then says “I wanna make sure everybody is straight.” The then proceeds to say that he is not happy “’til the world is satisfied” and embraces the fact that he has a responsibility to the masses.

This may be a bit delusional if you think about it–but artists do have a huge responsibility and Kanye recognizes that power.

This unreleased clip shows Kanye’s innate creativity as he goes back and forth with Teyana Taylor for a track. This is Kanye making things happen at its rawest form. Coming from a beatmaker background, West definitely knows how to create stuff from the get go.

In other developments, here’s why we’re not too crazy about the Pinoy version of Start-Up.