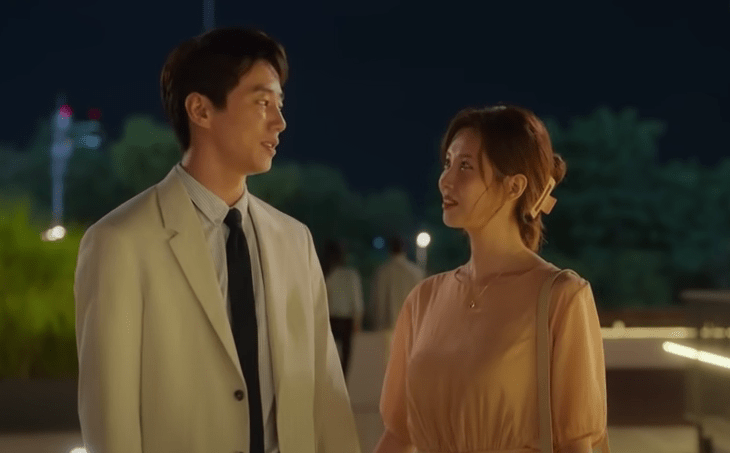 KDrama rom coms were first known for their wholesomeness nature, humor, and of course, their swoon factor. Kisses were quite demure compared to the typical Western flicks that are aired globally. Little did we know that a couple of years later, dramas like The World of the Married and Nevertheless, would venture onto more liberal approaches in romance. If you’ve seen 50 Shades of Grey, or at least know the story, you’ll be familiar with how BDSM can be used as a premis for a romantic flick. Yes, it is not for everyone. Still, when we heard about Love and Leashes, we were intrigued by how KDrama would adapt it into their world and more importantly the impact that it may have on the Korean culture. There is no nudity in this film but nonetheless, it seems to be an extremely far out of left field move for its creators. 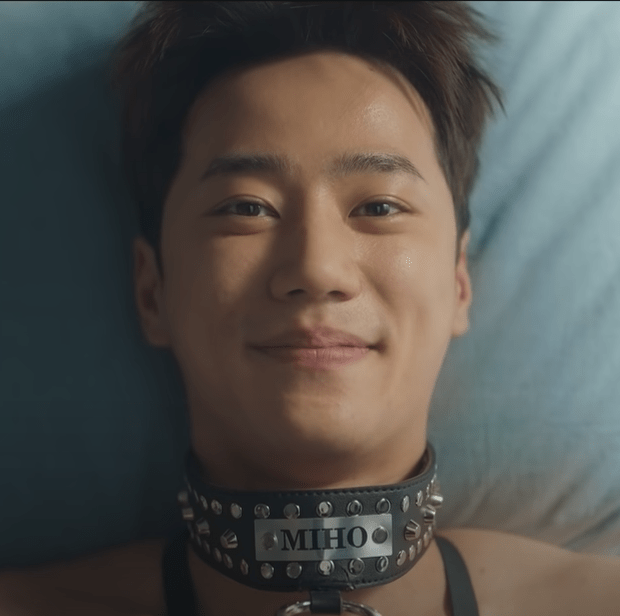 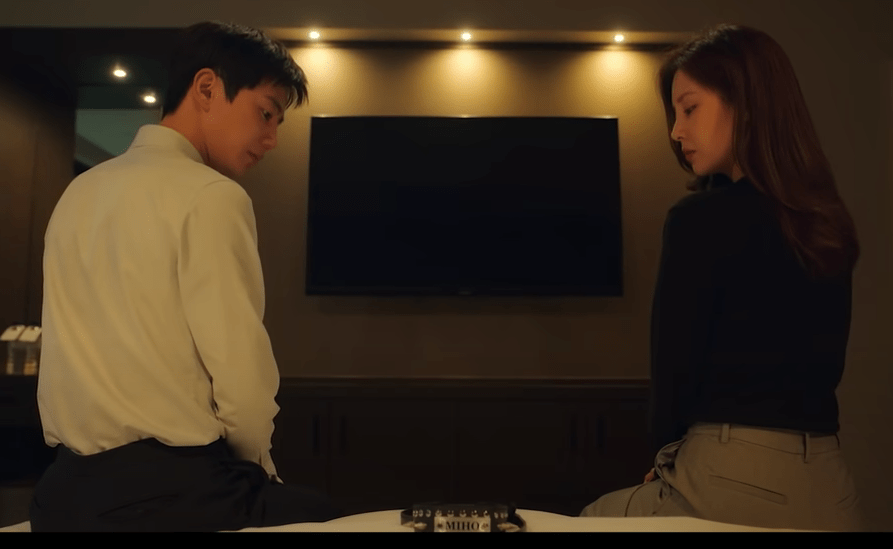 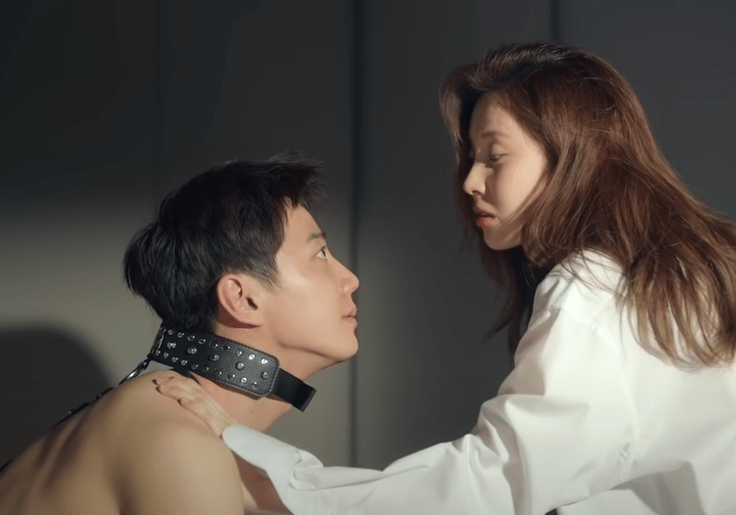 Basing it on the comments of people on YouTube and TikTok, some people did like this approach to KDrama rom coms.  It even has a 93% Google user rating and an average IMDb rating, which isn’t so bad.

Admitedly, seeing them play with these themes for the first time was quite strange. The “dog play” took us by surprise, but when everything settled down, we just focused on how their feelings progressed through the drama until they reached their last play. Watching it was more intriguing than swoon-ish, to be honest.

Overall, Love and Leashes was an okay watch. Having said that, we appreciate the film’s bravery to add something different and quite adventurous to the roaster of KDramas. We give Love and Leashes a score of 6. While we have to hand it to them that it was a unique approach, it would have worked more if they developed the character’s feelings for each other more outside BSDM. We feel that it focused too much on it, which might work for a particular audience, but having the Korean swoon-worthy scenes out of the picture did leave something lacking for us as viewers. Similarly, the characters were slightly underwhelming to watch and lacked likability, making it hard to root for either of them.

Is the world ready for this type of KDrama? Maybe not. But there seems to be a niche for it, and that’s okay because not everything is meant to be super mainstream.

Watch Love and Leashes on Netflix.

Check out these other KDramas on our Hype radar: