When you think of teenage angst and pop-rock, Avril Lavigne is one of the first names that come to mind. Her music’s popularity is largely due to feel-good tunes that blend pop-rock with the emotions and vulnerability that most people experience in their youth or throughout any point in time, really. Her more recent work in Head of Over Water (2019), a more serious approach, was taken as it was inspired by her battle with Lyme disease. In fact, its title track borders the road of Christian Rock, resulting in an empowering and emotional ballad. Now, it’s 2022, and Avril Lavigne is back with those emo tracks that she is known for. Though we welcomed her prior album with open arms, there will always be a special place for classic Avril Lavigne, and that’s what Love Sux delivers. 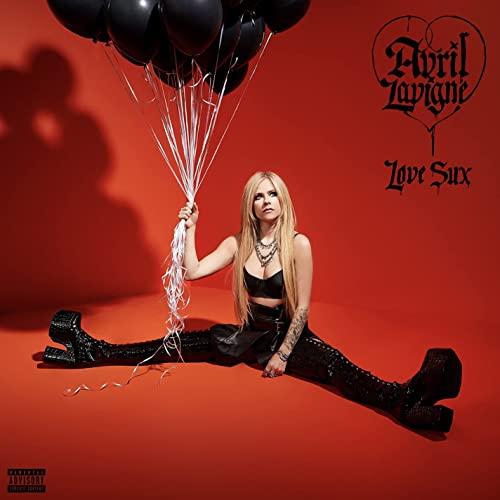 Proof Why Avril Is A Goddess of Punk Rock

Her debut studio album, Let Go (2002), is the best-selling album record of the 21st century by a Canadian artist as of this writing. With a career that’s more than 20 years old, her appeal has transcended decades of music preferences and taste—and we think we know why. There’s nothing quite like Avril’s approach to music, perfectly capturing one’s emotion, but in a fun, empowering, and feel-good manner. We first heard that when she sang Sk8er Boi and Complicated, and how we’re reintroduced to it in Love Sux. 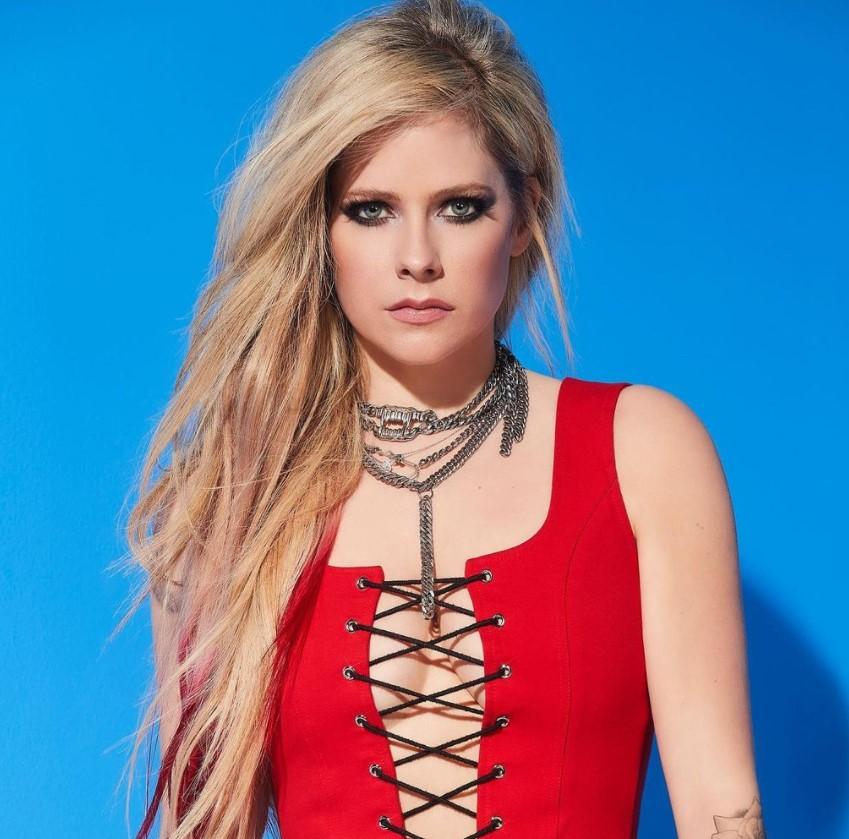 In an interview with Vanity Fair, Avril shares:  “I’ve always had this vibe and style. And I’ve always stayed true to myself.”

The album opens with Cannonball, probably the most energetic track of the album. Listening to it for the first time is like saying hello to an old friend, bringing that fun and youthful vibe we love. The lyrics aren’t that memorable, but the melody and arrangement are strong enough to intrigue and keep listeners wanting to hear more. This is followed by Bois Lie (feat. Machine Gun Kelly), one of the highlights of the album, and easily one of our favorites, with its catchy tune that can hold its own in the sea of music available nowadays. Avril’s and MGK’s vocals are a match made in heaven. It’s such a fun track to listen to and

Other notable tracks include a more mellow Dare to Love Me, an empowering ballad about self-worth and love; and the title track Love Sux, which stands out for its catchy wordplay. Finally, All I Wanted (feat. Mark Hoppus) was the cherry on top of it all, sweet and swoon-ish, just like your favorite rom-com.

Overall what we simply love about this new album is the nostalgic Avril Lavigne sound that we get. We hear it clearly even in tracks such as Bite Me with its upbeat and direct lyrical prowess which is matched with an almost rage-filled atmosphere. It’s these types of songs from the artist that reminds us of the late-90s punk rock stages — with which Lavigne perfected and dominated.

We already love the album for its catchy tunes and really enjoyable listening experience, but if we could wish for something more, it would be variety and unpredictabity. We know we’ve been talking about loving the classic Avril, but embracing your sound and being unpredictable as possible. Case in point: Bruno Mars. It would have enhanced the musical experience and made us more invested while listening to it.

That is why we give this album a Hype Meter score of 8. It has some high and low moments throughout the entire album which in turn highlights the majority of the songs with some not being as impactful as the rest. We still do recommend that you listen to it as it is a trip back down memory lane — especially for the inner rocker in us all.