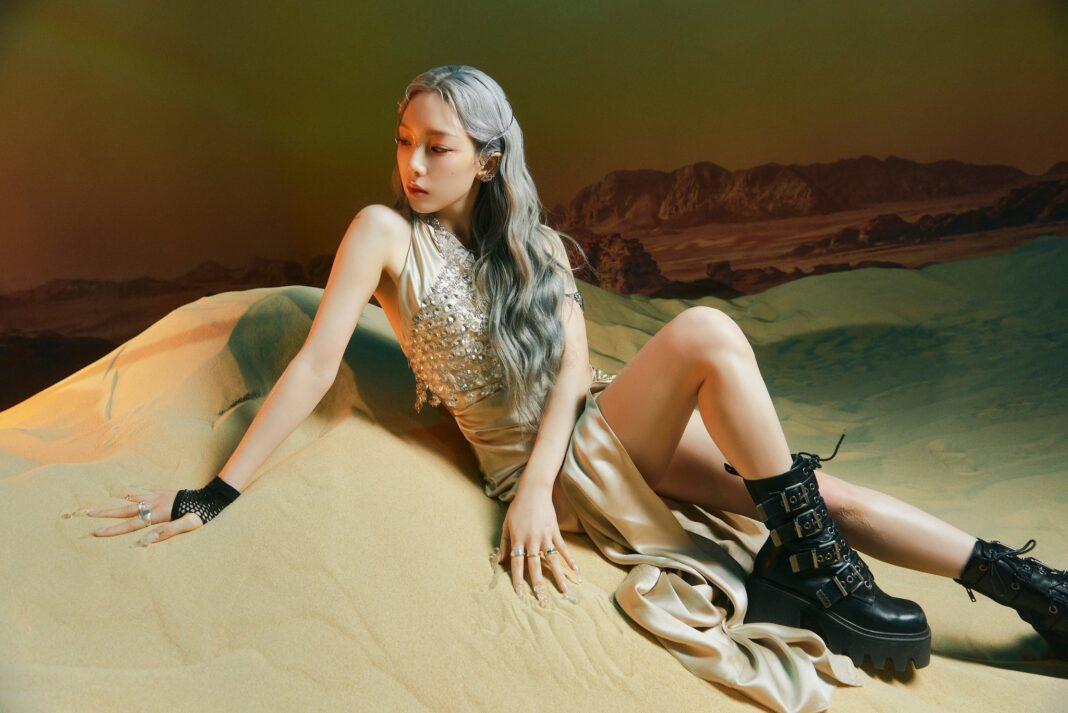 Amidst the slew of younger KPop artists entering the scene, the more seasoned ones still make themselves relevant–either with new comebacks for their groups or with new solo efforts. Taeyeon, best known as the leader of Girls Generation, has been doing a bunch of solo albums for the past few years, with INVU being her latest effort.

Outside of her work with collaborations, TV hosting, and brand endorsement duties, Taeyeon wants to prove in INVU that she is still influential in KPop–even if the overall sound of the album is not mainstream. I gave INVU a listen, and determine in this review if the latest album from Taeyeon has something new to offer.

Not your typical mainstream KPop vibe

The thing with most KPop music these days is that they are more or less predictable–usually aligning either the girl crush vibe or the bubblegum pop approach. While Weekend felt like your usual dose of KPop, the rest of the tracks in INVU are less mainstream, focusing more on Taeyeon’s vocals.

Can’t Control Myself brings in an emo rockstar vibe a la Avril Lavigne that felt something that Blackpink’s Rose would do, while title track INVU is a creative wordplay to the phrase “I envy you” and is far from the trap, dubstep, and metal beat samples used by other SM artists like NCT and aespa.

On the music production side of things, I miss this kind of production from SM. Not that aespa is bad, but the overall production of INVU gives KPop fans more options over the usual offerings.

As for the overall theme of the album, one might think that it’s all about heartbreaks given the wordplay. However, Taeyeon explains that INVU actually explores the different colors and facets of love, of which she gives every track her own vocal flavor based on the emotions that the song wants to show. 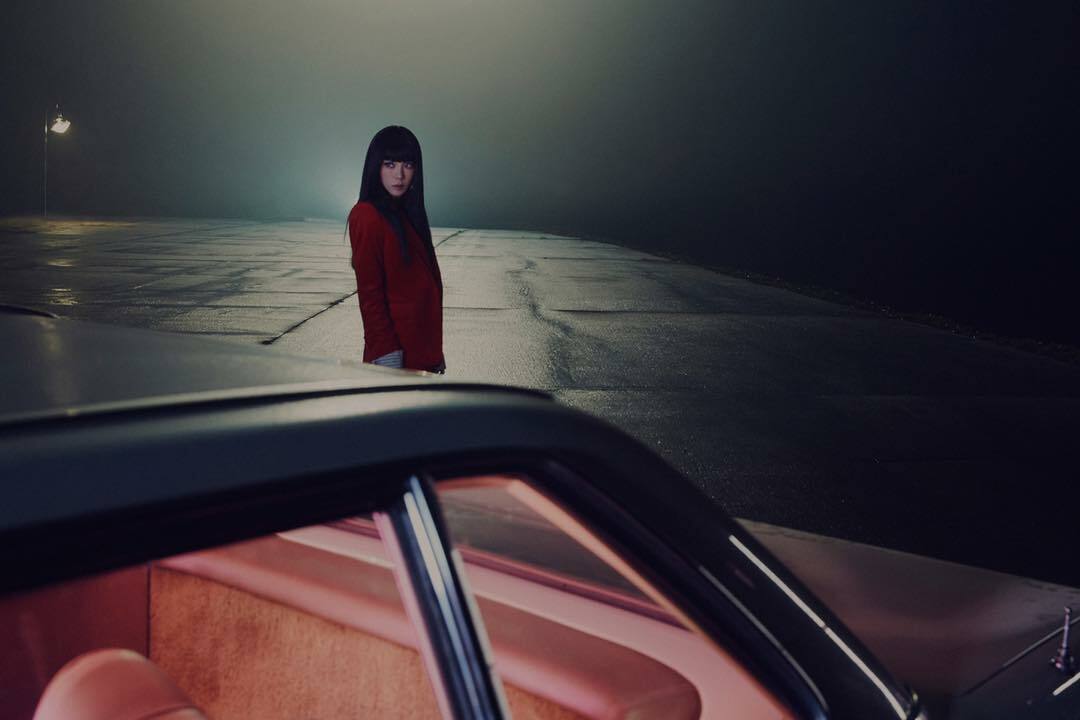 Still a queen even into this era

Time does fly when you realize Taeyeon started her career in 2007 with the first Girls Generation single Into the New World. That translates to Taeyeon being active in the industry for 15 years, and her work on INVU proves that she’s is one of the pillars of KPop.

Tracks like Toddler, Heart, and Timeless best showcase her vocals, and it’s hard to find a KPop artist that can match Taeyeon’s vocals–especially if you consider how she adapts her vocals with multiple genres ranging from ballads to EDM.

With Taeyeon’s portfolio as an artist, I would argue that she might match co-labelmate BoA even if they technically belong to different eras. While BoA might be the only active 1st-generation KPop artist, Taeyeon on the other hand has the reigns of being one of the more established 2nd-generation KPop artists.

If you are looking for a different KPop vibe beyond the usual girl crush or bubble gum variety, INVU is an album that is worth listening to. Beyond Taeyeon’s signature vocals, those who are familiar with her will realize that she has more to offer despite being in the industry for 15 years–considered quite a long time given how fast-paced the KPop industry is.

With a number of artists looking up to her as a role model, Taeyeon is setting an example on how to thrive in a cutthroat industry without losing on core identities as an artist. 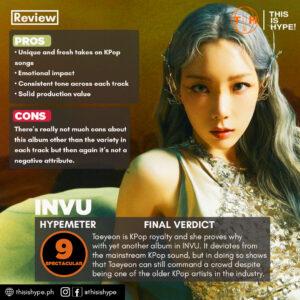 Overall, we would give INVU a 9/10 on our Hypemeter, as we think that despite not having a mainstream KPop sound, Taeyeon’s third studio album is destined to be a classic and shows that she still commands a crowd even if she is one of the older KPop artists in the industry. 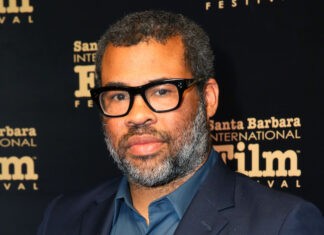