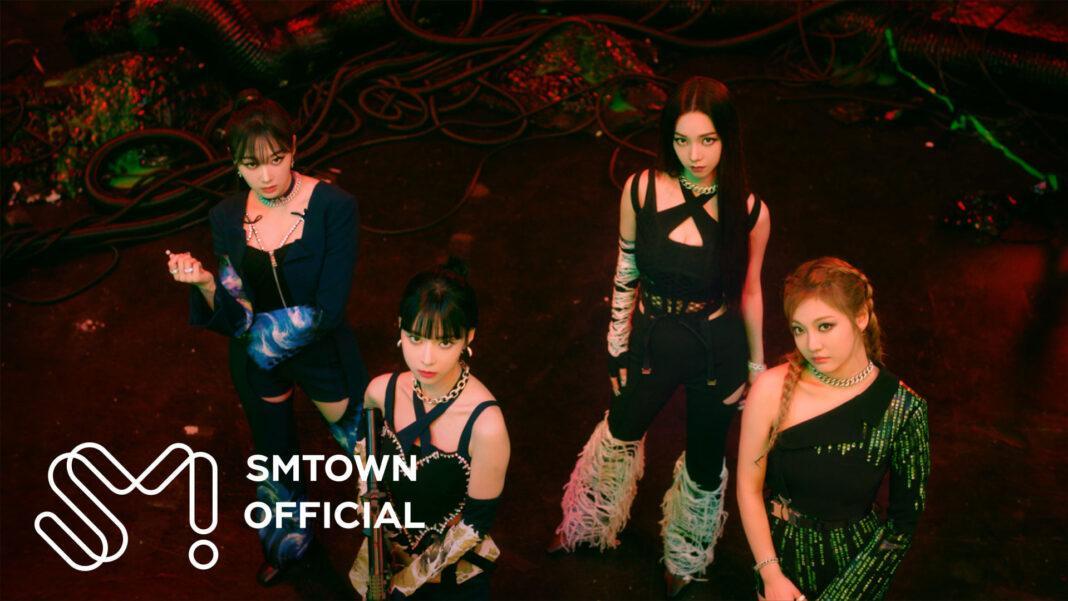 It is no secret that aespa is often compared to Blackpink in terms of being hyped up. As much as there’s a heated debate about that, it is understandable: both groups have generated a lot of buzz prior to their first single, and both have bagged a ton of endorsements despite having a few songs early in their career.

On top of that, both groups took quite a while before they released their debut mini album. It took Blackpink almost two years to debut Square Up, while it took almost a year for aespa to come up with Savage.

I have been listening to Savage in its entirety for a few days, and it is time to give my review on the first mini album of Aespa. Is aespa really worth the hype–surpassing the likes of Itzy and closely matching Blackpink–or are they just another new and hip KPop girl group to follow?

Upon watching the music video for the title track, the comparisons to Blackpink is something that is hard to avoid: from the color palette, song structure, down to some of the dance moves. However, Savage still proves to be different with its instrument and beat sample selection. Being an edgy girl group, aespa’s general sound revolves around the consistent use of trap, dubstep, and metal beat samples. It may sound like a strange combination, but it does work with aespa’s hyperfuturistic concept that revolves around Kwangya.

Unlike with most of Blackpink’s songs where they are very bass heavy, aespa’s songs in Savage focus more on beat samples that deal with mids and highs. Despite the very edgy sound that may not appeal to everyone, there’s a generous amount of good detail with all the instruments and sample tracks used on every aespa song.

While I am big Blackpink fan, I acknowledge SM’s effort in making all the tracks in Savage less tiring from seemingly endless bass drops. What’s even more amazing with the production work of Savage is how it blends the vocals of Karina, Giselle, Winter, and Ningning with the unconventional beat selection and still sound good. 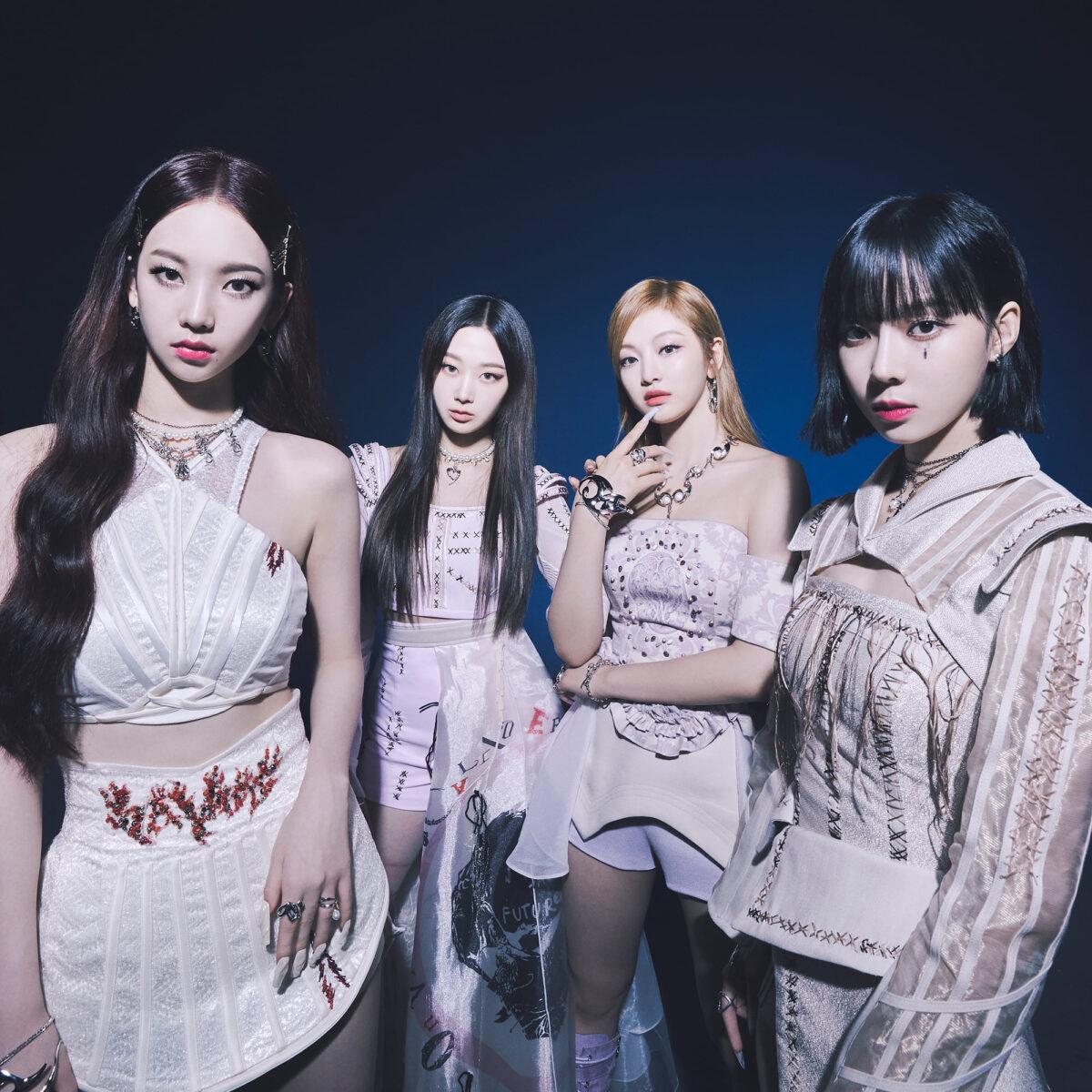 An extension of F(x)

Diving further into the album itself shows that SM made a very good effort in giving all six songs a solid, organized structure–something that I felt was lacking with Next Level despite the song still a hit five months since it came out.

aenergy does a great job as the opening track of Savage, while Yeppi Yeppi and Iconic brought out a less edgy and brighter vibe of Aespa. Think Red Velvet (which is also under SM), but with more of the trap, dubstep, and metal beat samples. All six tracks showcase the diversity of Aespa as a group beyond their hyperfuturistic concept that revolves around Kwangya.

Closing the album is Lucid Dreams, which is aespa’s least edgy track. Being my favorite song out of the album, Lucid Dreams has that nice, chill R&B vibe that is very reminiscent of F(x)’s latter songs like 4 Walls.

Despite Next Level garnering mixed reactions despite its immense popularity, Savage proves to be THE album that aespa truly deserves. Waiting for almost a year and hearing so much hype for a group that only had three songs turned out to be well worth it, as SM gave justice to what Karina, Giselle, Winter, and Ningning are capable of.

Despite those comparisons with Blackpink and Itzy, Aespa has its own identity with its unique sound that is vastly different from the usual KPop music out there. Their sound may not appeal to everyone, but expect it to gain more popularity down the road as they produce new music through their career.