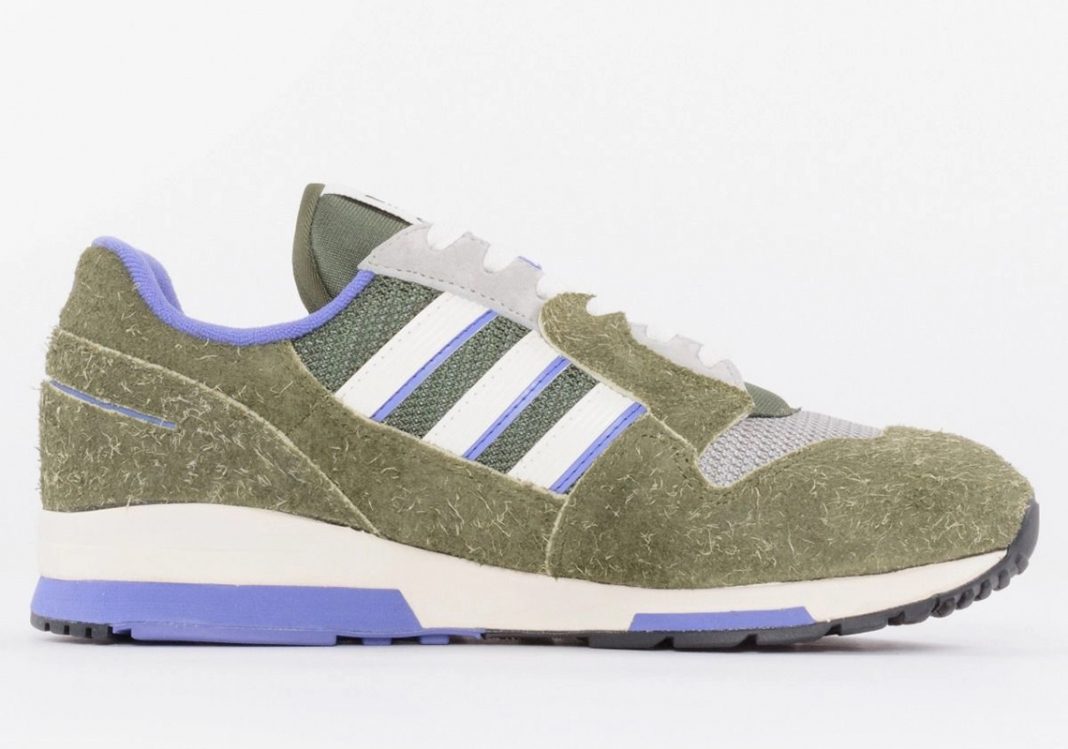 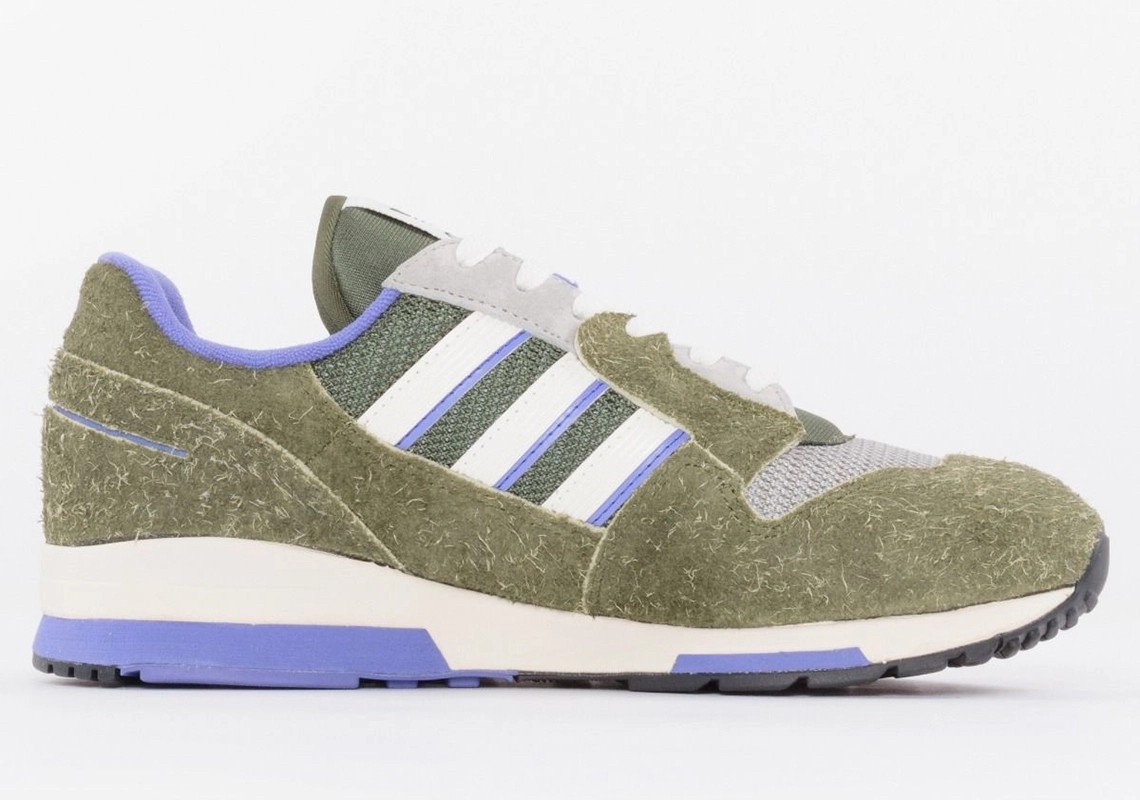 Using the ZX 1000 as its base, the ZX 420 follows a colorblocking similar to the )G SB Dunk High Skunk that released back in 2010. That being said, you get hairy suede panellings decked in olive green, along with beige and dark green for the mesh and nubuck panels. The Three Stripes are decked in white and have purple accents.

With the upper alone, you know that this sneaker will remind you of marijuana–or weed, cannabis, mary jane, or whatever you want to call it. Purple accents adorn the Trefoil logo on the back, along with the sock liner and parts of the midsole. The rest of the midsole is in dirty white, while the outsole has a mix of purple, gray, and black. 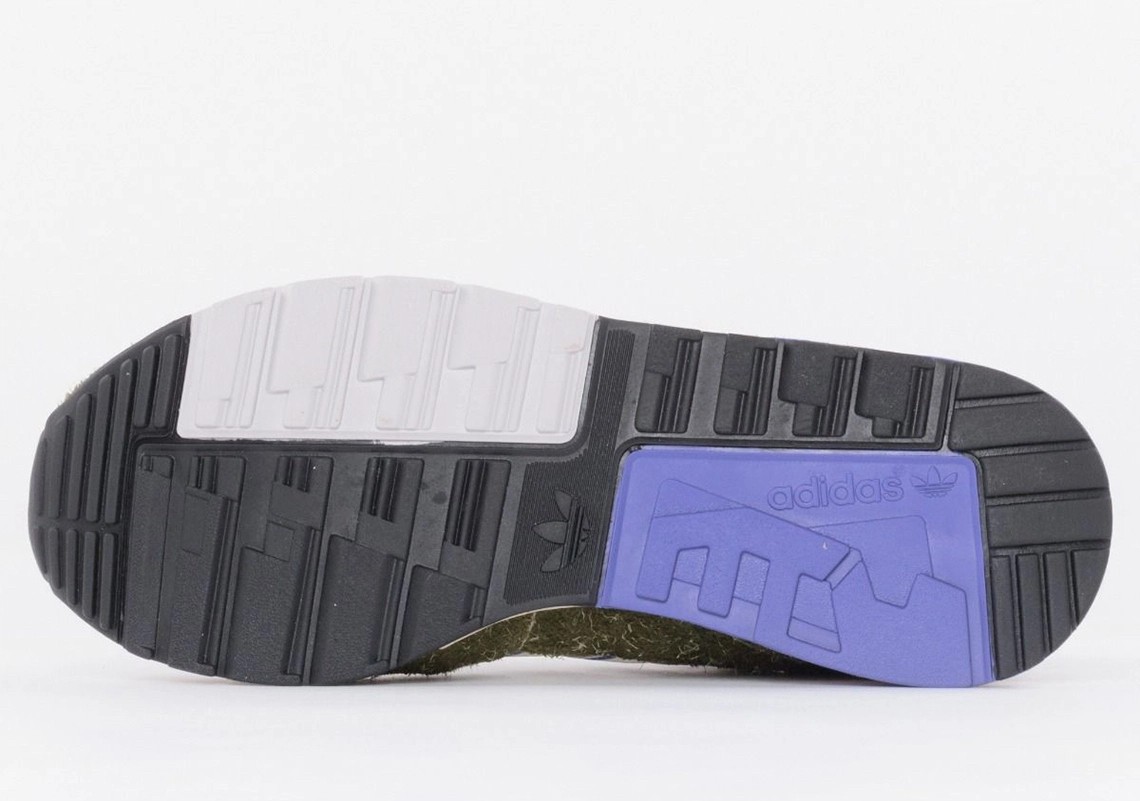 While April 20 is not an official holiday, the number 420 is often associated with cannabis culture. Aside from April 20 as a “holiday” of sorts, the said day is part of a counterculture movement and is also political for some countries as they fight through the legalization of marijuana–the Philippines included. 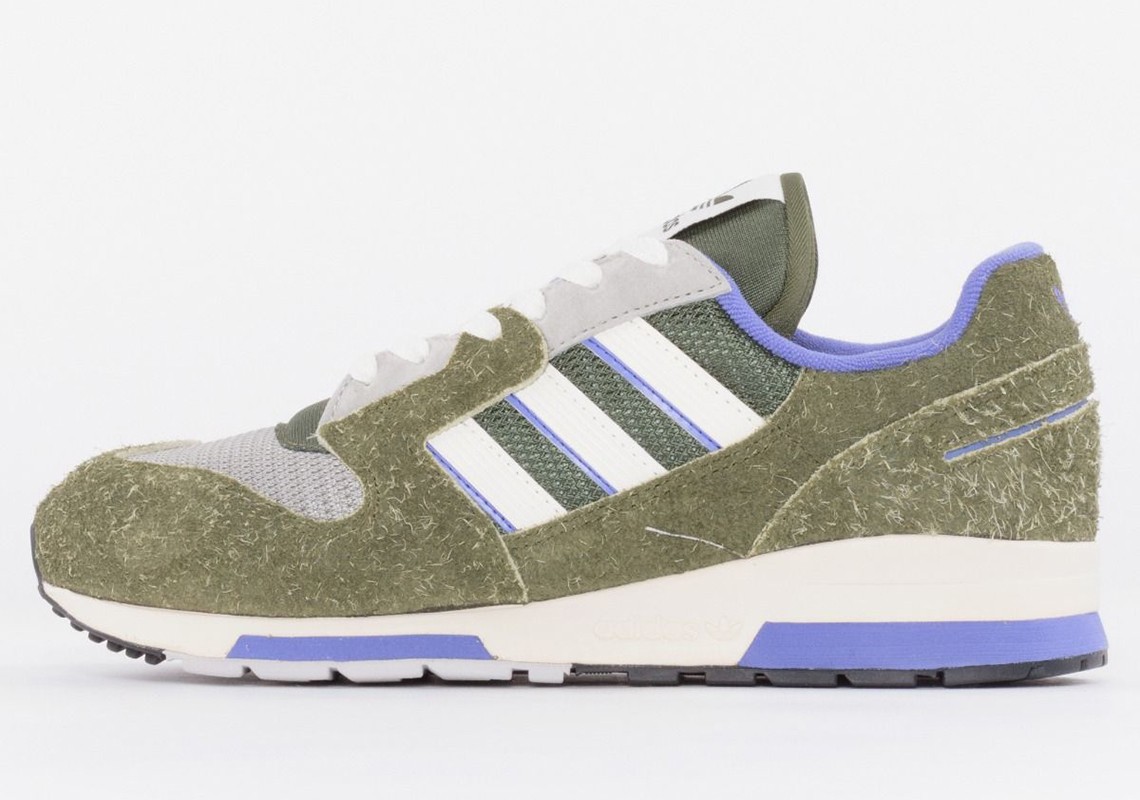 Regardless if you are for or against the legalization of marijuana, the ZX 420 is proof that adidas tries to be a bit liberal when it comes to sneaker concepts–while not going overboard like what Lil Nas X and MSCHF came up with the Satan Air Max 97 customs. Speaking of that sneaker, it generated so much controversy that they received a lawsuit from Nike for copyright infringement. 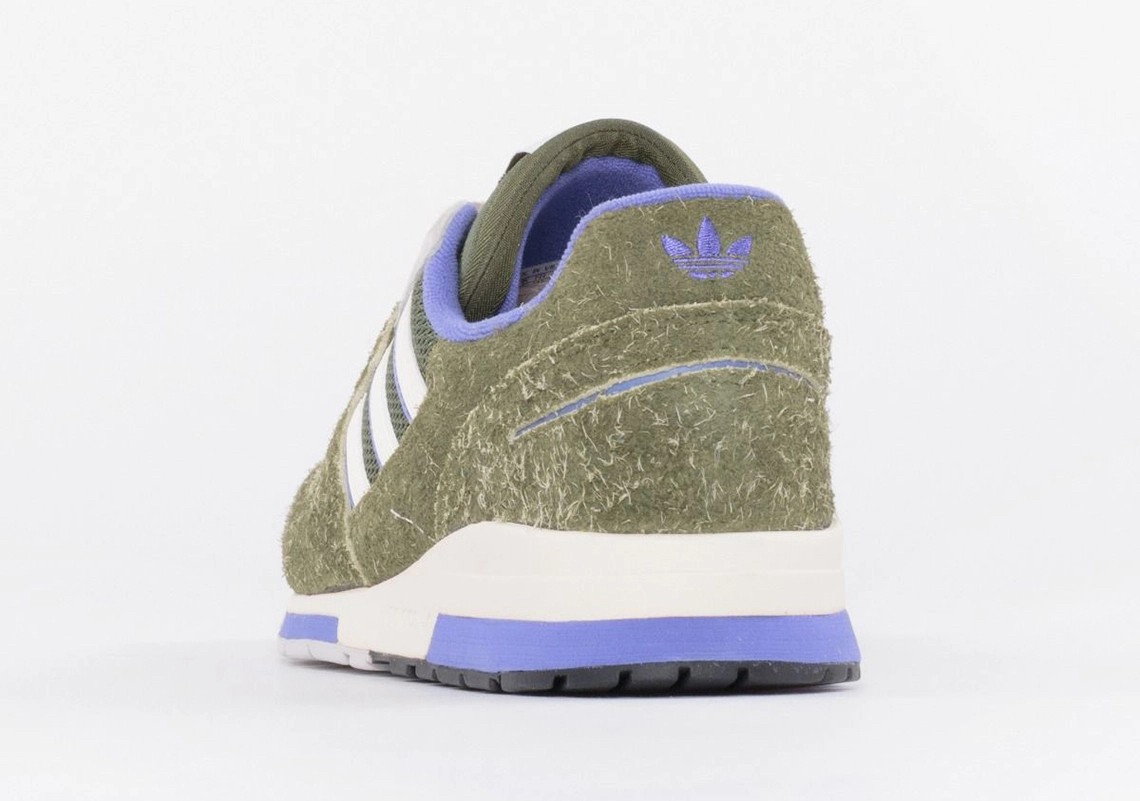 There’s no official word when these will drop, but expect them to release globally on April 20 at select retailers and adidas.com. As for pricing, expect to pay around Php 7k if they do become available locally.