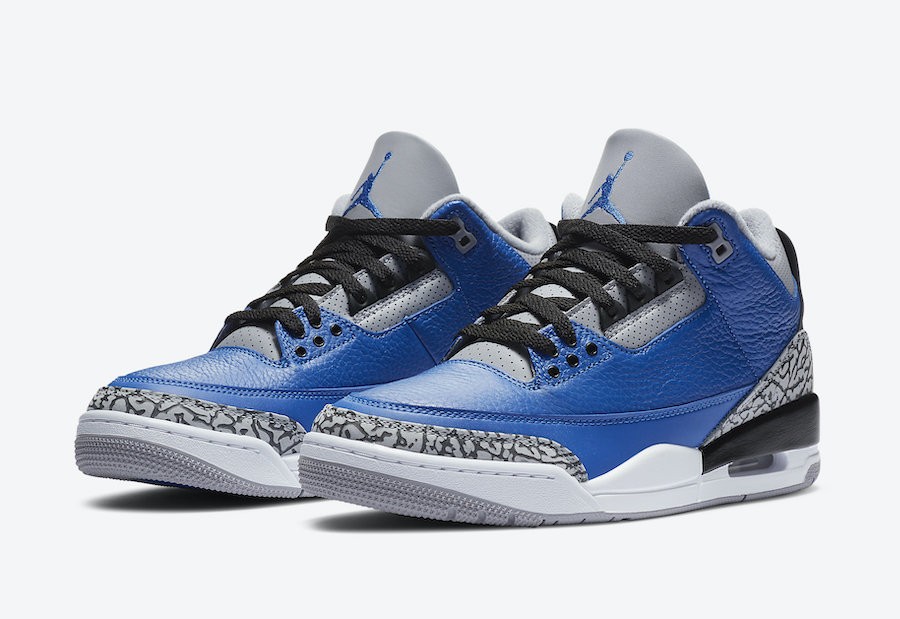 Remember one of the two exclusive Air Jordan 3s that DJ Khaled was flexing a few months back, where one of the backtabs has his famous “We the Best” slogan, and the same goes for the hangtag?

If you do not want to shell out half a million pesos for a pair, Jordan brand is making the DJ Khaled exclusive a retail pair with a few changes.

Officially called “Varsity Royal”, this upcoming pair is basically a Black Cement Air Jordan 3 that swaps the black tumbled leather upper for Varsity Royal. That being said, you get a standard pair of black laces and a cement grey tongue instead of the tumbled leather varsity royal one used on DJ Khaled’s pair. For the laces, the upcoming pair will also have blue and white laces to give you more customization options.

You also get a regular Jumpman branding on both backtabs, indicating that it is most likely a general release. 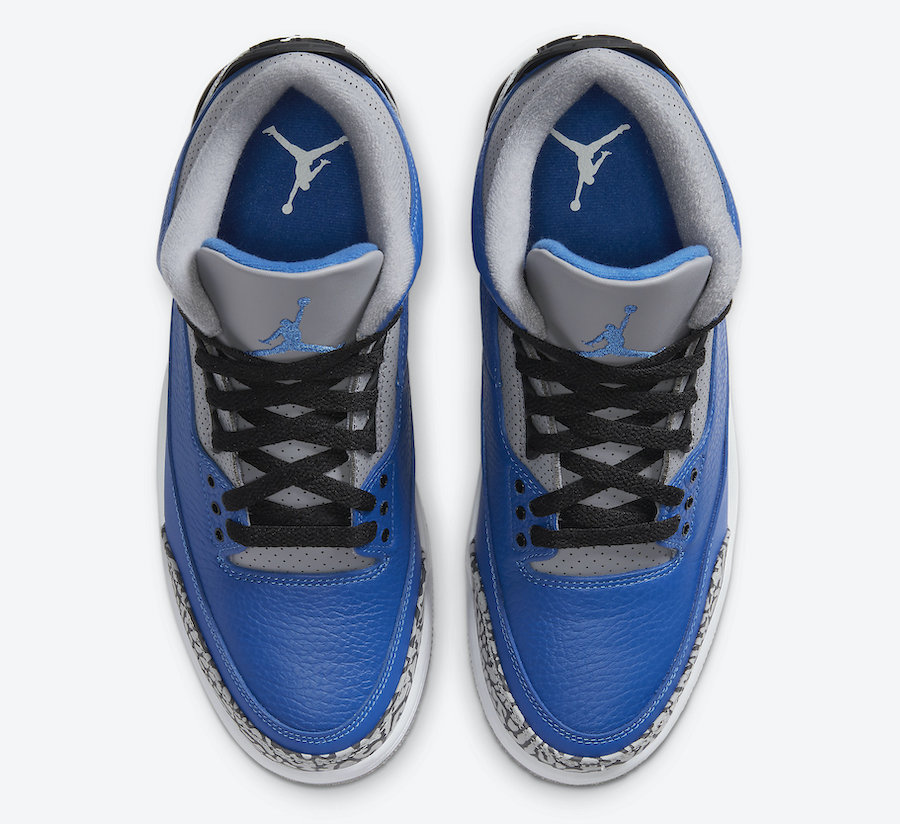 According to reports, the Varsity Royal Air Jordan 3 will drop on June 25. Expect it to have the same SRP as other Air Jordan 3s at Php 9,845.