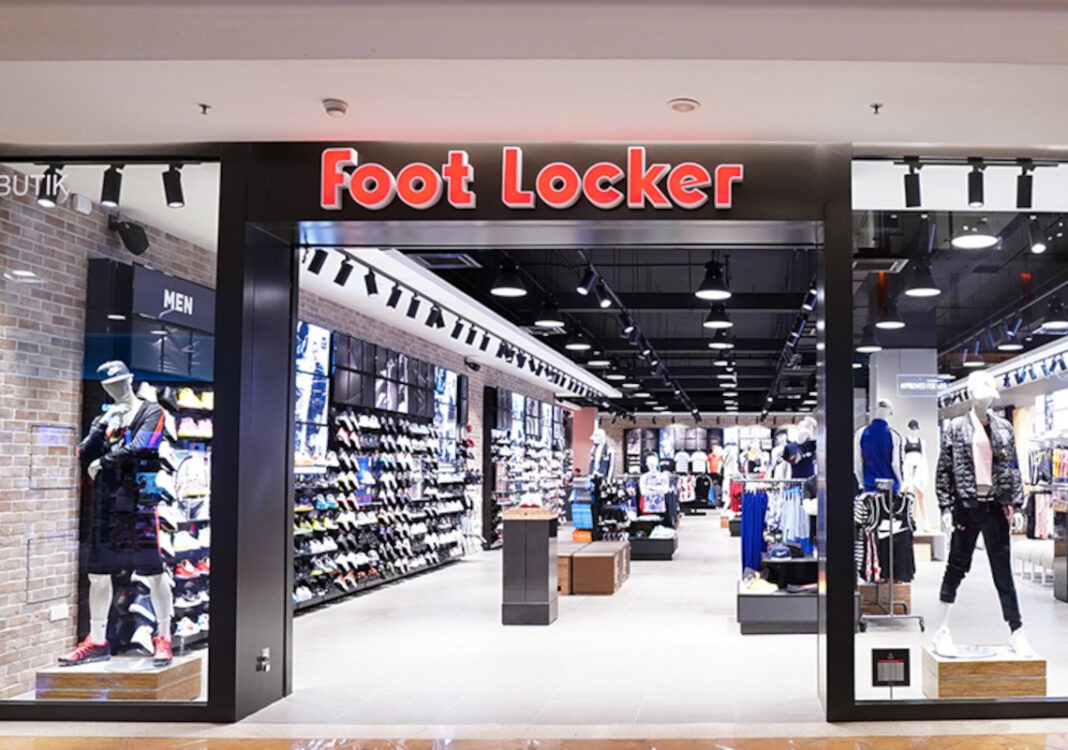 While Foot Locker has been expanding its footprint in the Southeast Asia region in countries like Malaysia, Singapore, and Indonesia, they have confirmed that they are coming to the Philippines as well. The opening is slated for December 2022, and the store will be located in Glorietta and is said to be the franchise’s largest in Southeast Asia.

This was made possible by MAP Active Philippines, a subsidiary of PT Mitra Adiperkasa Indonesia. MAP Group CEO VP Sharma said in a press release that the partnership will “bring the culture of youth active lifestyle and sneaker enthusiasts to [the] Philippines to the highest standard.”

“We look forward to bringing together new standards that have never been achieved in retail in the Philippines,” Sharma adds.

With Foot Locker Philippines expected to be its biggest physical store in Southeast Asia, we’re thinking that the space might be as large as adidas’ Brand Center and the new Nike Park store–both of which are located in Glorietta.

However, being a multi-brand store means that Foot Locker will be selling sneakers and apparel from brands like Nike, adidas, Puma, Converse, New Balance, and more. If that’s not enough, we might also get some of Foot Locker’s exclusive releases as well–and that will make their arrival in the Philippines more exciting.