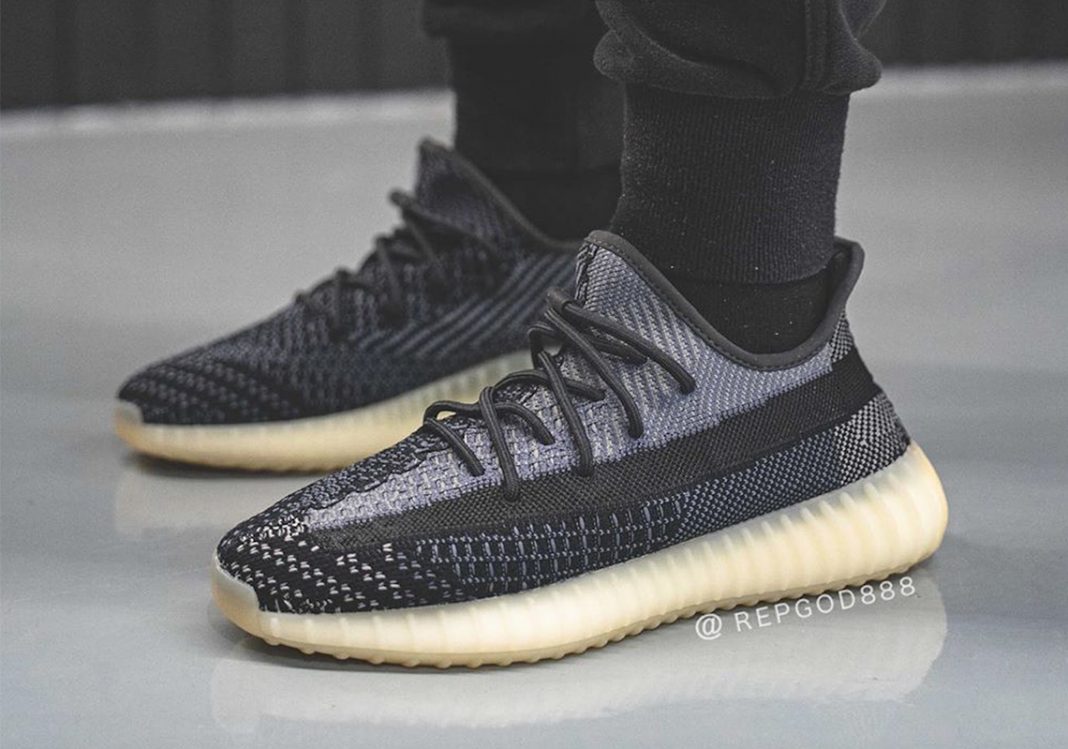 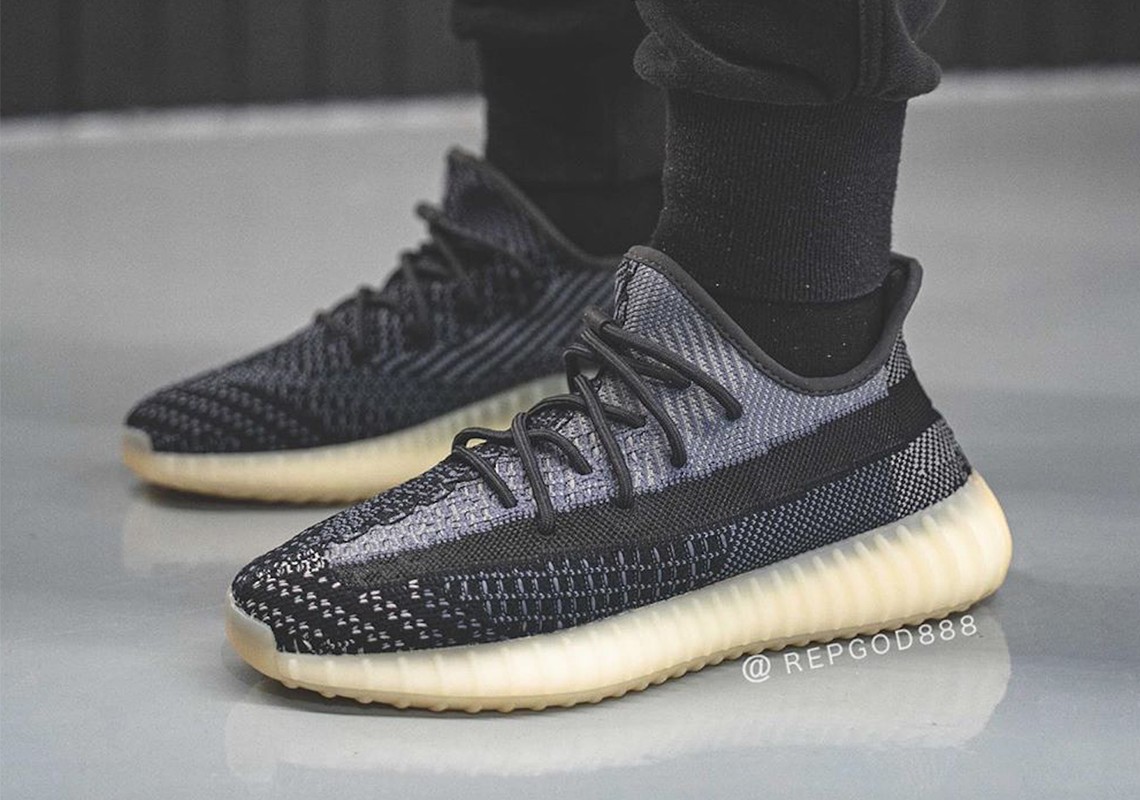 Scheduled for a September drop

Even if the Yeezy Boost 350 silhouette is 5 years old (including the never-retroed V1s), there’s no signs of slowing down for adidas Yeezy’s top-selling model. For this year, adidas treated us to colorways like the Yeshaya, Marsh, Tail light, Flax, Earth, Desert Sage, Cinder, and Linen.

There will be more Yeezy Boost 350 releases down the line, and these include the Israfil, Zyon, and Asriel.

The Asriel is the more interesting colorway, as it pairs a cream encapsulated Boost sole to a Primeknit upper with dark neutral colors and varying geometric shapes. It is a color combination Yeezy has yet tried, and photos shared by Repgod888 gave us a closer look at it. As someone who has been monitoring Yeezys for a while (and still clings on his 2015 Pirate Black V1s), the Asriels are definitely a fresh take on the 350 silhouette.

The Asriel is expected to drop sometime in September, and I’ll not be surprised if it will gain a considerable amount of hype. What do you think guys?

Speaking of 2020 Yeezy Boost 350s, here’s our feature on the regional-exclusive Earth colorway: