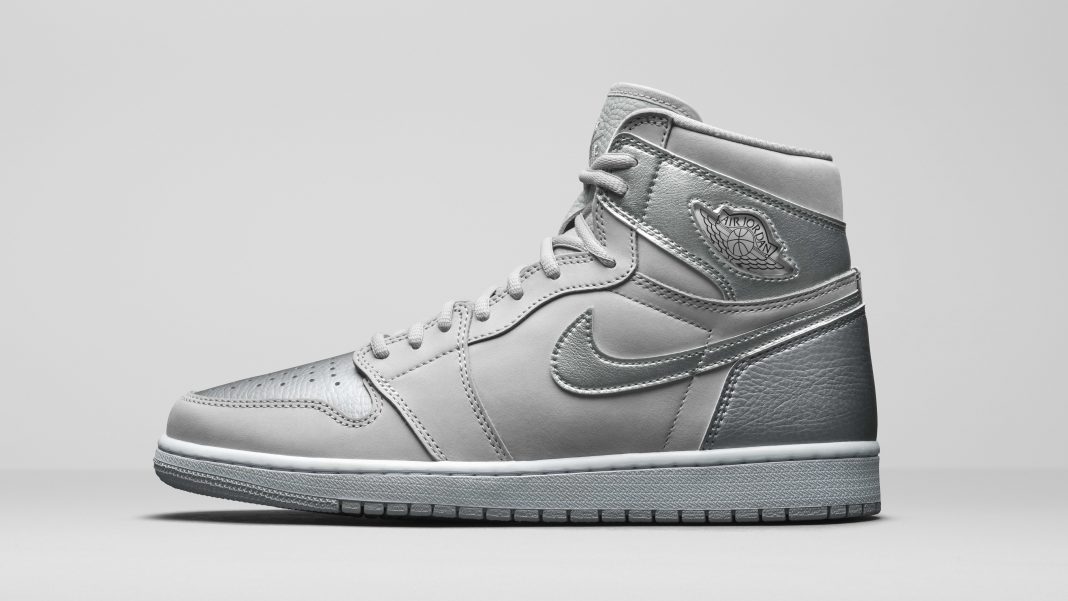 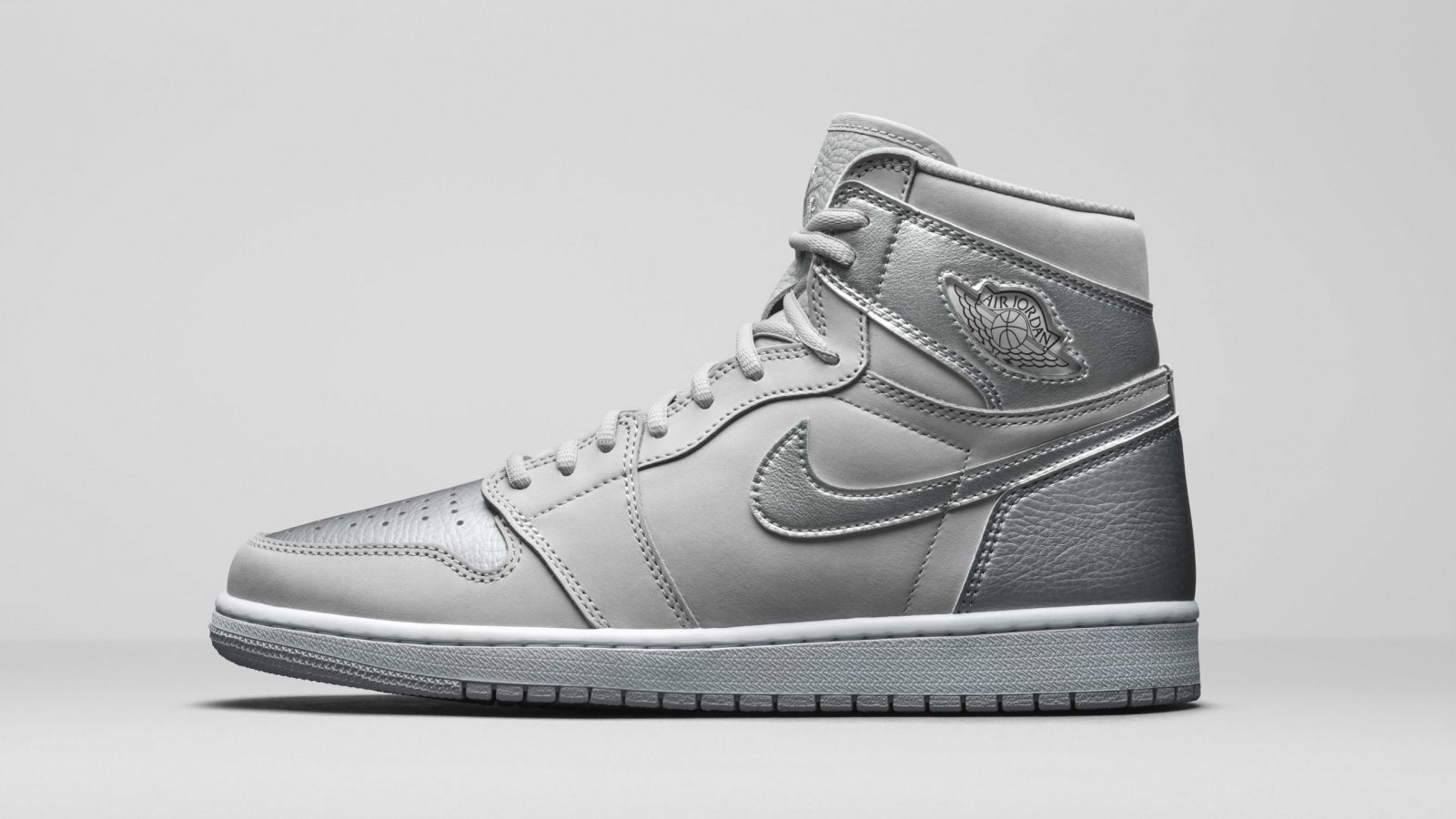 Jordan Brand has previewed its Fall 2020 lineup, and the pairs are interesting on their own.

Starting with the Air Jordan 1 high, we are getting a wider release of the metallic silver Co. JP colorway (the Japan release will have the cool briefcase and be numbered from 1 to 2020), along with a luxurious take on the Chicago colorway with the women’s-exclusive Satin Snake.

There will be two new Air Jordan 1 colorways as well with the clean Smoke Grey and eccentric Bio Hack.

Jordan Brand is bringing two Air Jordan 12 colorways in this lineup: one being the Stone Blue—which is a new spin to the classic Obsidian colorway, and a yellow/black colorway that is a close 1:1 replica of Gary Payton’s PE during his stint with the Lakers.

While we know that the Air Jordan 5 Oregon Ducks is coming to retail as a Team Jordan-themed shoe, this is the first time we are seeing this women’s-exclusive Air Jordan 6. Aside from the gray and black suede panels, making this colorway unique is its translucent TPU panels and  “Be Kind,” “Embrace Uniqueness,” and “Spread Love” messages printed on the sock liner.

For the Air Jordan 13, the Lucky Green colorway reminds us of a Ray Allen PE during his stint with the Celtics. The Hyper Royal Air Jordan 14, on the other hand, is a new take on the Candy Cane, where red is replaced with blue.

Jordan Brand has yet revealed when these sneakers will drop. Which pair do you plan to cop?