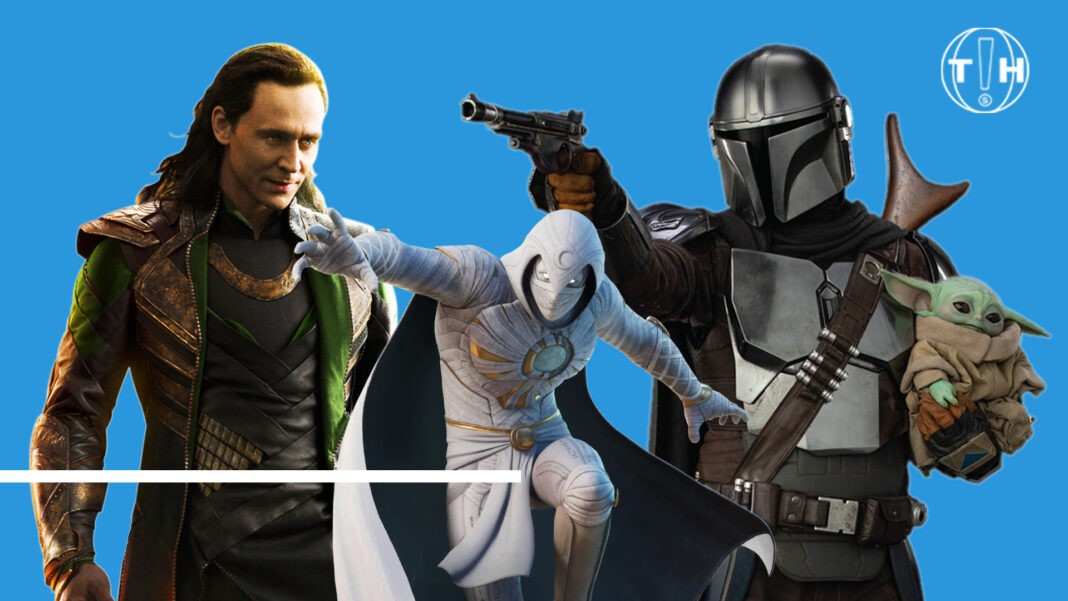 Disney+ has already made it official that the Philippines will finally get our hands on the streaming service and we, here at This is Hype, are so excited that we dish out a list of 10 shows that we can’t wait to see when it drops this November. 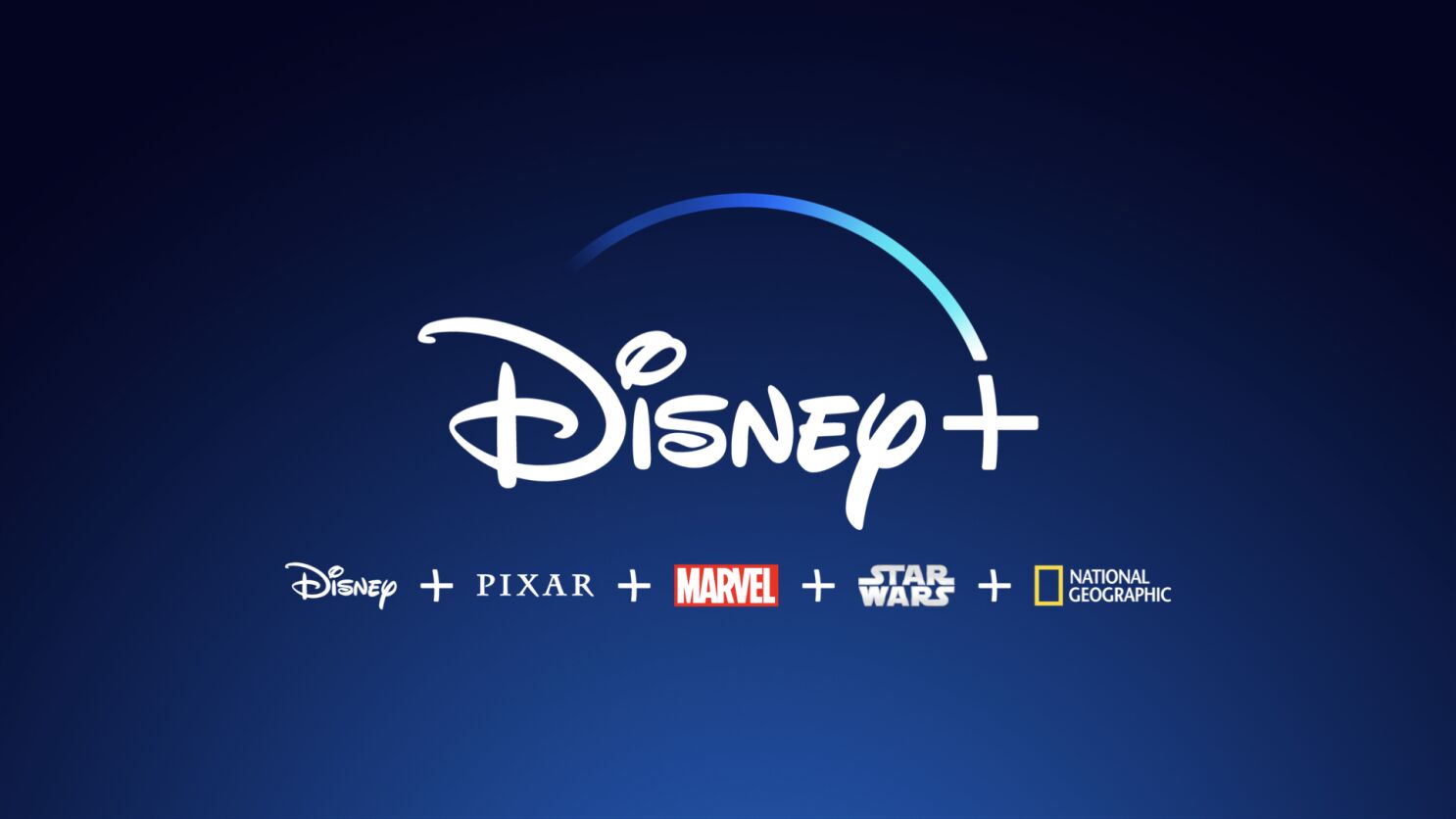 Disney+ has a massive list of shows in its extensive library. We aren’t all that sure however exactly what shows will automatically be available here when Disney+ arrives this November. Disney did manage to send over a list of confirmed titles and our list here will definitely include some of them from Marvel hits to Star Wars shows down to some Disney classics. There may be a couple of nostalgic shows as well that we have included in this list and we have our fingers crossed that maybe, just maybe they will be available as well when the streaming service drops officially in November.

10 Shows We Look Forward to From Disney+ This November

If Netflix’s success was jumpstarted by Stranger Things, the film that defined Disney+ as a force to be reckoned with in the world of streaming is hands-down none other than The Mandalorian. We will finally be able to watch the entire two seasons of The Mandalorian as we follow the adventures of the titular character and the iconic “baby Yoda”, now more popularly known as Grogu. Disney+’s arrival couldn’t have come any sooner (well truth be told it could have) as The Mandalorian’s third season is set to drop sometime next year.

Another Star Wars-related content but one that has been making waves as of late from fans of the franchise is none other than Andor. This show stars Diego Luna as the titular character, Cassian Andor, who we first met in the film, Rogue One. This prequel shows showcases events that surround Cassian before their mission to steal the plans for the Death Star. The show has been highly praised by fans and critics alike and we can’t wait to watch it to see what all the fuss is about.

A show that revolves around one of the most iconic Jedi in the franchise? Who wouldn’t be excited about that one? We definitely love seeing the cast from episodes 1-3 of the film franchise as the gaps are filled as to what Obi-Wan was up to after vanquishing his Padawan, Anakin, and prior to meeting a teen Luke Skywalker in Star Wars: Episode IV – A New Hope. We also get to see baby Leia Organa whose cuteness factor alone is worth the price of admission. This is surely up on our list as one of the first couples of binge-worth shows come November.

As of writing, Willow may have not yet been released but Disney+ dropping this November here in the Philippines may just be the perfect timing for us to catch the sequel TV show to the 1988 Lucasfilm movie of the same name. Warwick Davis reprises his role as a dwarf sorcerer by the name of Willow Ufgood. In the film, Willow goes on a quest to save a baby from an evil sorceress. This time around for Willow the TV series, an unlikely group of heroes must set off on a dangerous quest where they must face their inner demons and come together to save their world.

Moon Knight is one of those Marvel series gems that actually combines the fandom with substance. The tackling of mental health issues is done fantastically while being able to introduce one of the lesser-known Marvel heroes. Oscar Isaac as Marc Spector / Moon Knight, Steven Grant / Mr. Knight, and Jake Lockley is also just a sight to watch as the film also manages to dive into a darker side of the MCU. This is one of those MCU shows that we honestly were sad that we couldn’t watch while it dropped in other countries on Disney+.

The first Marvel show to drop on Disney+ surely took the MCU route of making TV shows in the right direction. Not only was WandaVision entertaining but it was just a creative manner of telling the typical superhero story. The utilization of the sitcom genre was weird at first but as the episodes rolled in, it all made sense. Plus, we love seeing more of that sparks-fly chemistry from Bettany and Olsen and we can’t wait to binge-watch WandaVision on Disney+ this November.

Loki is one of the more popular Marvel shows to hit the streaming platform. It’s not just because of Tom Hiddleston who has been highly sought after due to his role as the titular character. The show is also the first that truly dives into the concepts of time and space  — introducing the multiverse concept as well into the MCU. This is a show that would be perfect to binge over the next couple of weekends!

Say all you wish about this one (especially for those who grew up with the original film franchise) but this is still the show that gave us Olivia Rodrigo and jumpstarted her career as an artist. We would love to get on the bandwagon as well for this one especially with the success of the first two seasons. It’s time to get your “groove” on and break out those dance moves for this seemingly more light-hearted offering from Disney.

All the political controversies aside, Snowdrop still seems to be one of the best Kdrama shows that Disney+ has to offer! The fact that Jisoo from BlackPink is the star of this one is just a mere bonus. The production value seems on point and those in search of a very different Korean drama offering may want to look into this one!

Looking for a nostalgic offering? Going back down memory lane with Wizards of Waverly Place may be the perfect teen sitcom to binge-watch over at Disney+ when arrives this November. This is the show that kicked off the illustrious career of Selena Gomez and if it so happens that the complete show would be found on the streaming platform then we have the opportunity to her rise to pop greatness. 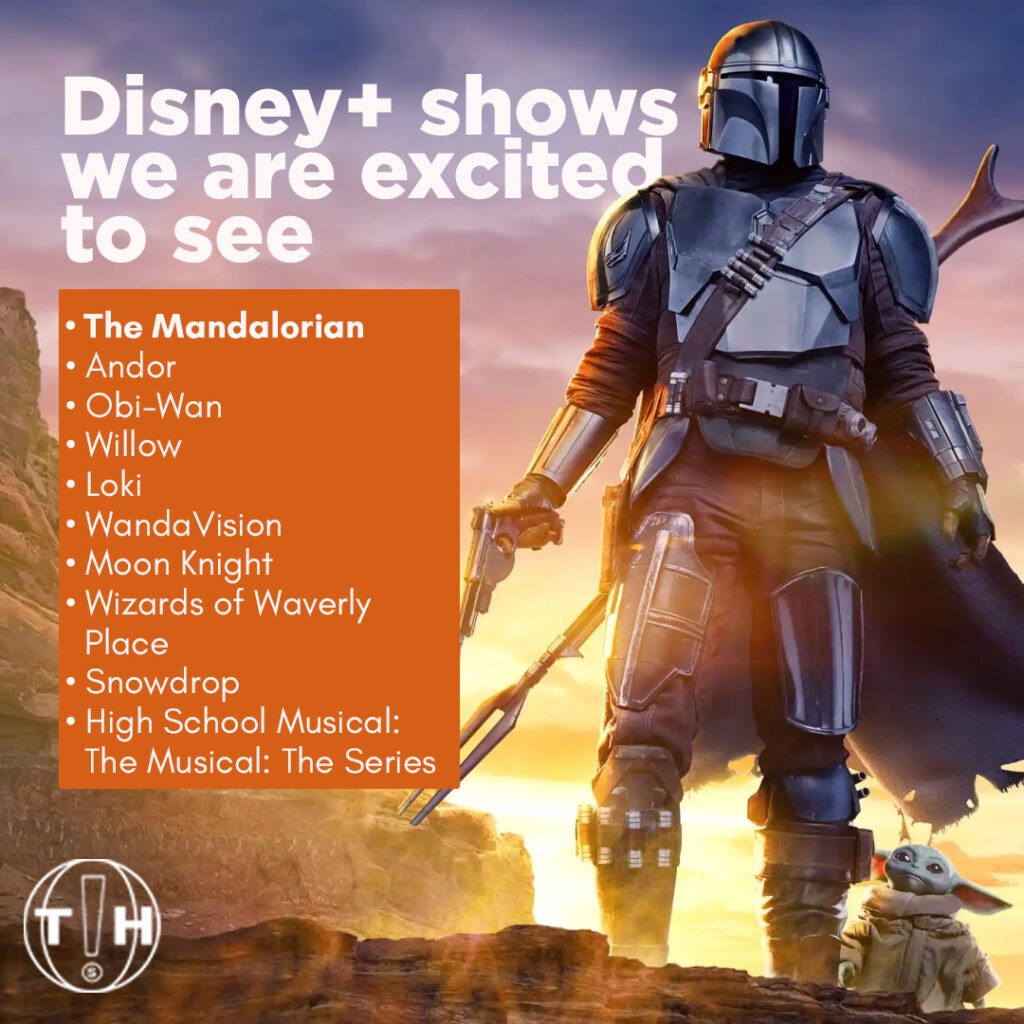 These 10 shows barely scratch the surface of the various content that we are excited to see on Disney+ this November. One this is for sure, we cannot contain the excitement as we countdown the days for the arrival of one of the most awaited streaming services.

Which show did we miss out on in our list? 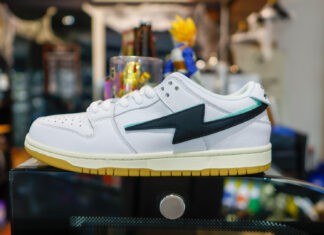 Duey Guison
If you have been doing streetwear apparel for quite some time, how can you possibly stand out from the plethora of local brands in...