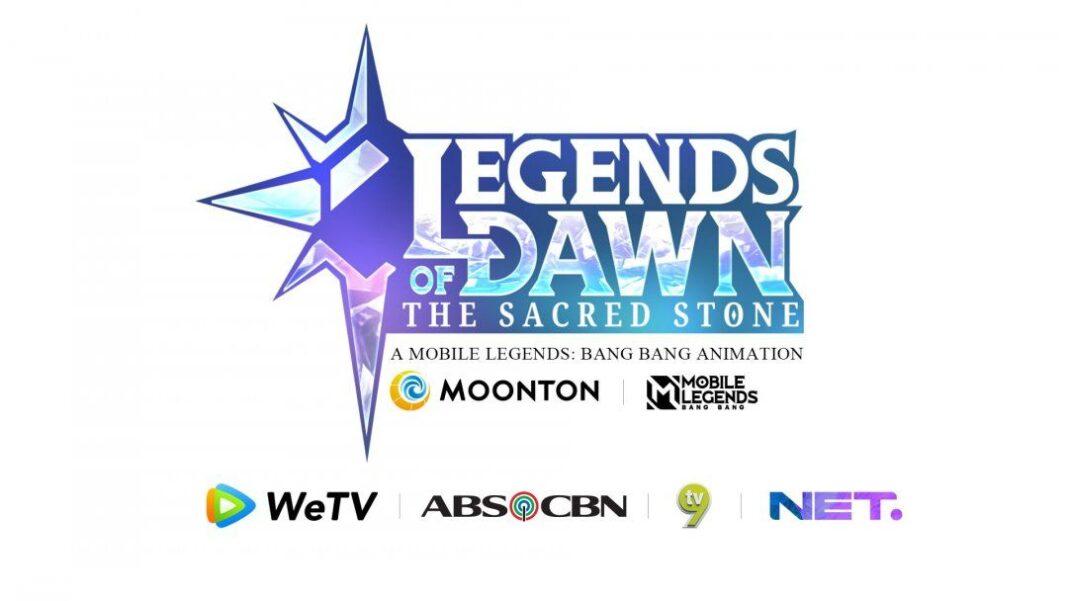 Since its release midway through 2016, Mobile Legends: Bang Bang has climbed the ranks to earn its spot as the most popular videogame in Southeast Asia. In addition to this title, the videogame managed to win the accolade of Most Favorite Game of the Year in the 2019 EXGCON Indonesia Gaming Awards. And now, the opportunity of diving deeper into the MOBA’s universe presents itself, with the official announcement of Legends of Dawn: The Sacred Stone, an animated series set in the same world as Mobile Legends: Bang Bang.

The animated series is set to make its way to our TV screens in Fall 2021. Not only will it be made available in Southeast Asia, but also for the entire world. In order to bring the show to us, the Legends of Dawn: The Sacred Stone team has partnered up with leading media networks within Asia. Among the list of networks are WeTV (China), TV9 (Malaysia), ABS-CBN (Philippines), and Net (Indonesia).

“Our upcoming animated series will bring our beloved heroes to life as they venture through the Imperial Capital in search of the Sacred Stone. The series will throw fans of the franchise on a light-hearted and comedic journey filled with refreshing visuals”

With a cold sword and fiery eyes, does Alucard have what it takes to defeat his enemy? pic.twitter.com/hSjrL4L252

For those who still don’t know what to expect, the Mobile Legends: Bang Bang Twitter account revealed that the fan-favorite character Alucard will make an appearance in the animated series. As for the other characters from the Mobile Legends cast, we will have to wait for an official announcement whether or not they’ll be part of the upcoming work. 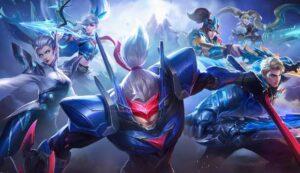 The news of the upcoming Legends of Dawn: The Sacred Stone animated series will make waves through social media considering the huge following the videogame has amassed through the years. From our smartphones to our TV screens, Mobile Legends will continue on its path of relevance – reaching more and more generations of gamers and fans.