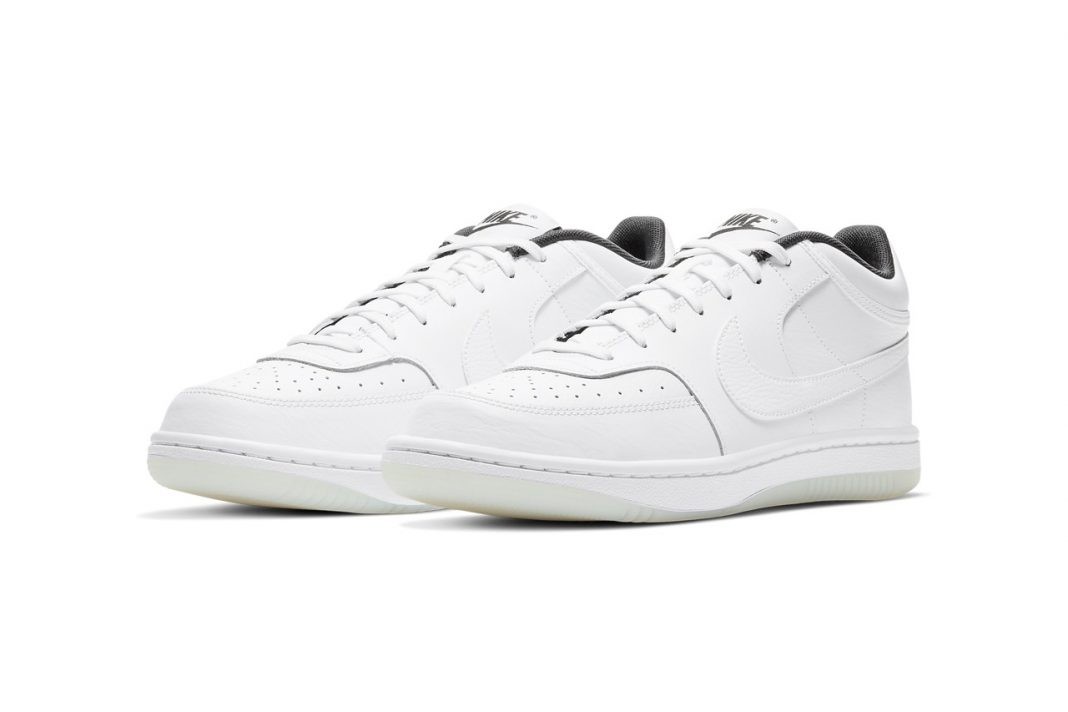 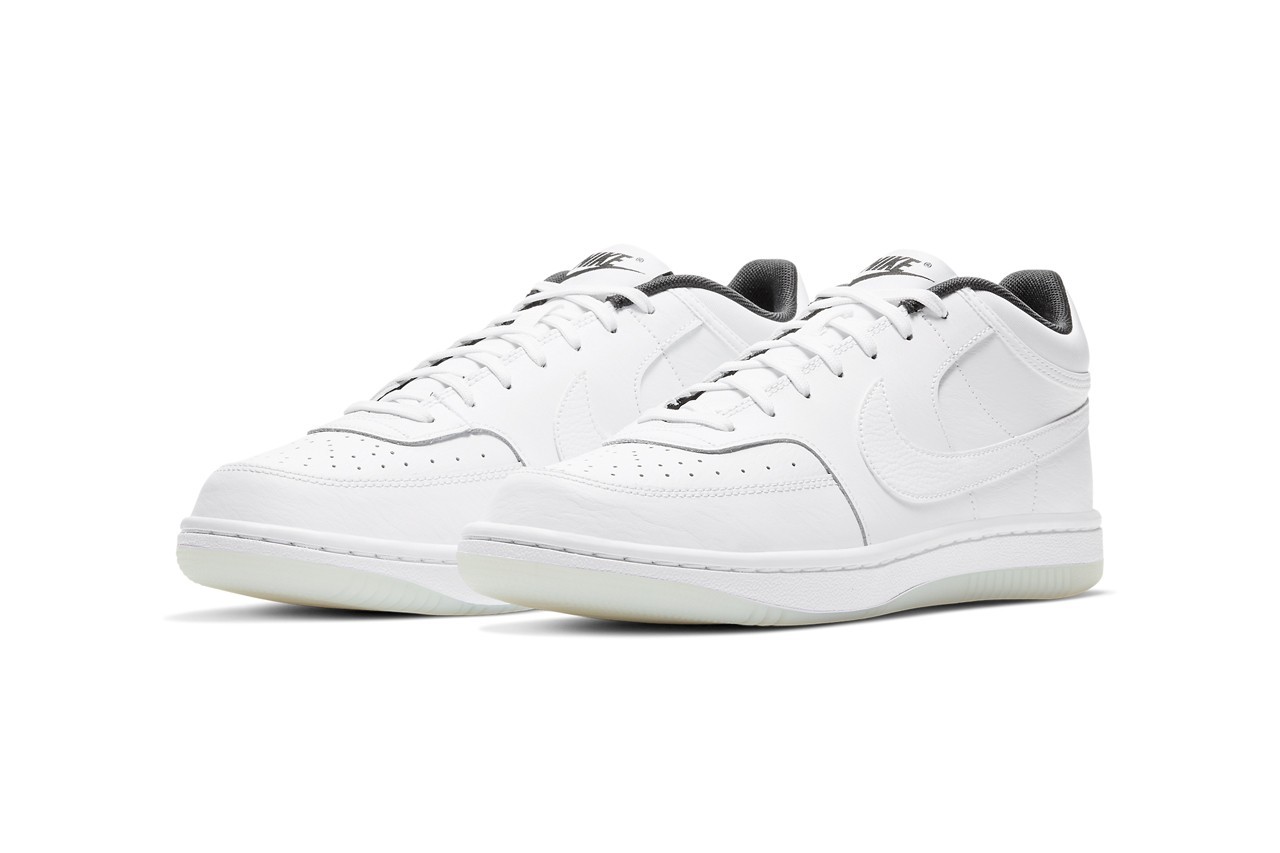 Another legacy model unearthed from the archives

When you talk about the Swoosh during the 80s, notable models include the Air Jordan 1, Dunks, and Air Force 1s. These models have become a staple in Nike’s offerings, ranging from retros of old colorways to updated models.

Nike is also digging through its archives as well. Aside from the early 00s Zoom Spiridon Caged 2, the Swoosh unearths more lesser-known models from the 80s like the Air Ship (best known as the actual banned sneaker of Michael Jordan). The latest legacy model brought back to life is the Sky Force 3/4. 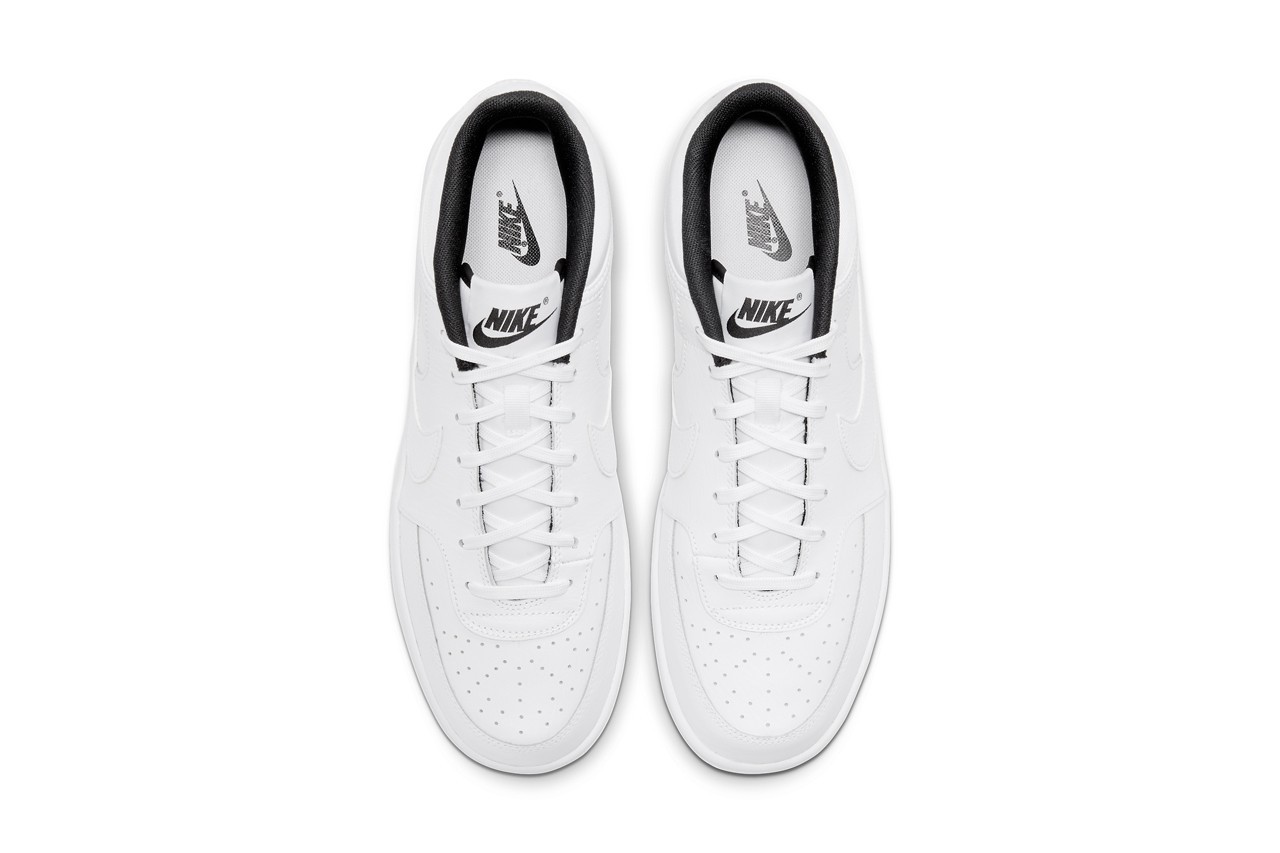 As for the colorway itself, you get a clean all-white tumbled leather upper with black accents on the heel and tongue branding and sock liner. The midsole is dressed in white, while the outsole is decked in a milky, semi-translucent color.

There’s no word if they will make it to our shores, but they retail in the US for $85(~Php 4.4k).  Should they be available locally, the Sky Force 3/4 can pass for an affordable alternative to triple white Air Force 1s.