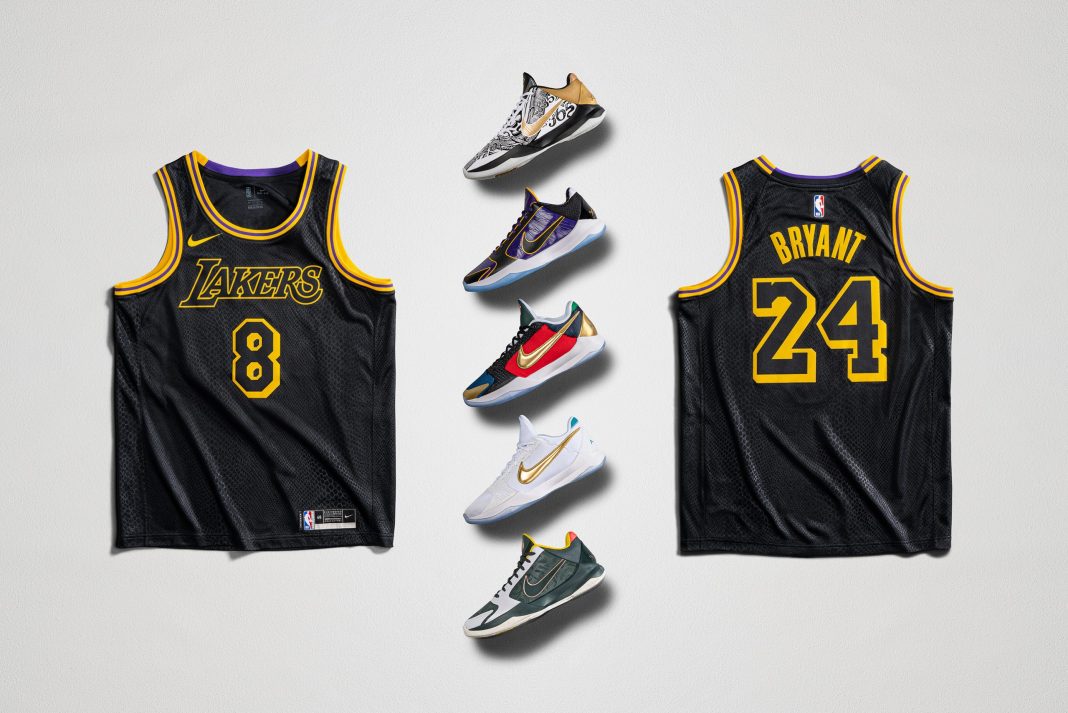 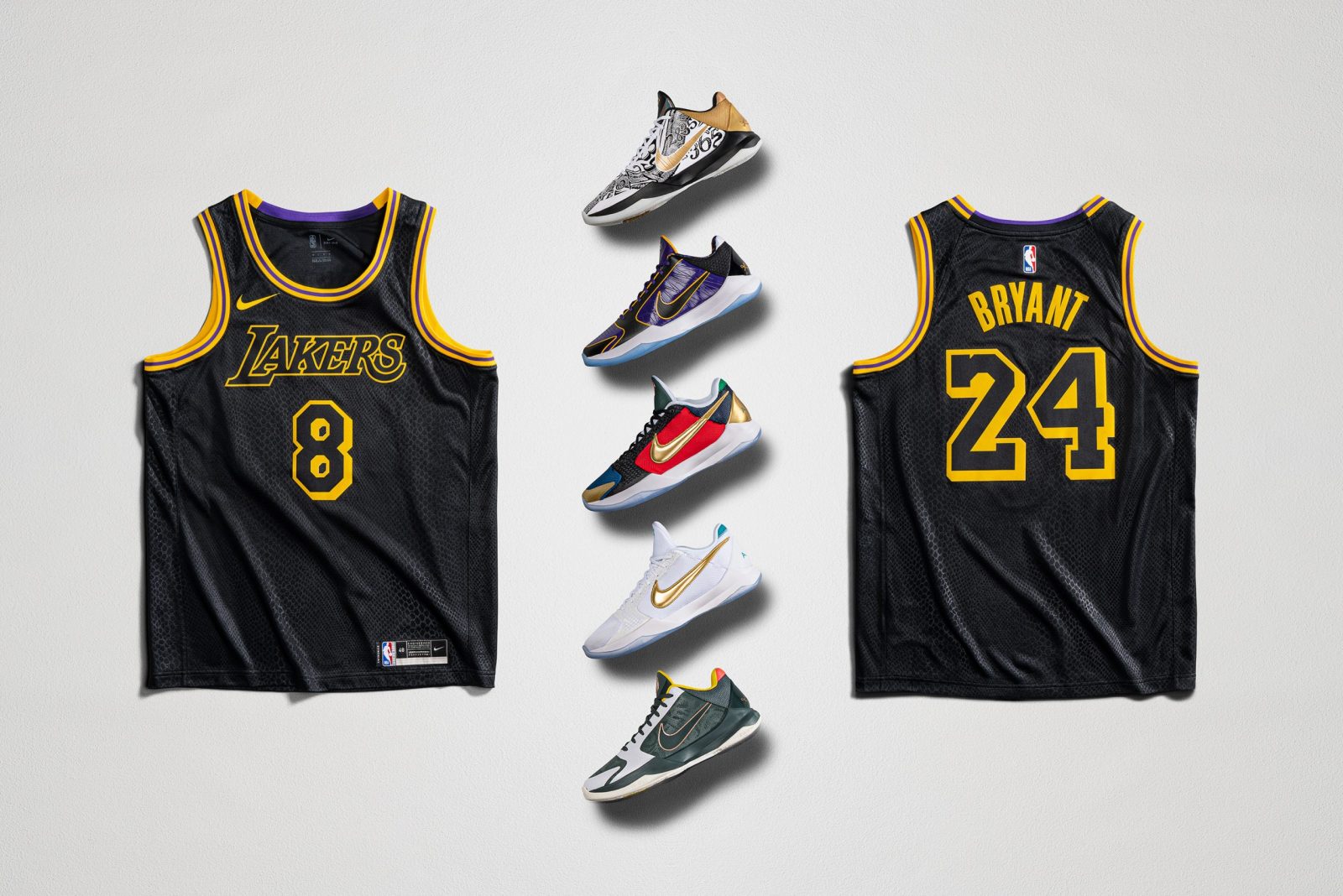 With Mamba Day happening in a few weeks (it is happening on August 24), Nike announced that it will resume selling Kobe merch. Earlier this year, Nike put a halt to all Kobe merch following the tragic death of the Lakers superstar.

For the upcoming day (which will be celebrated for a week long), Nike will be releasing 5 Kobe V Protro sneakers and a special Black Mamba Lakers Jersey. 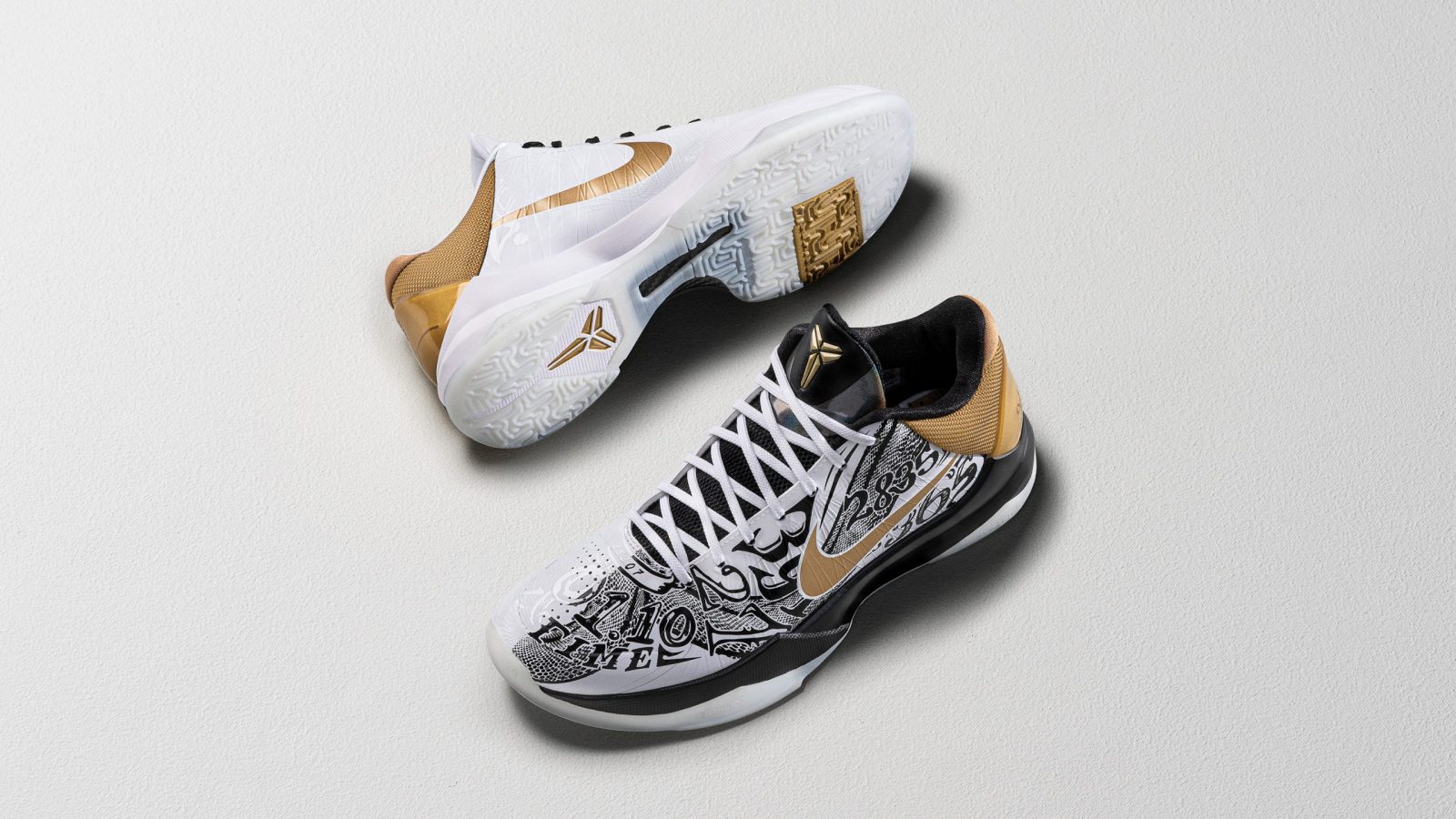 The Big Stage colorway celebrates Kobe’s 10th anniversary of winning his fifth championship ring with the Lakers. This pair has a tattoo-like upper that details Kobe’s achievements during the 2009-10 season. 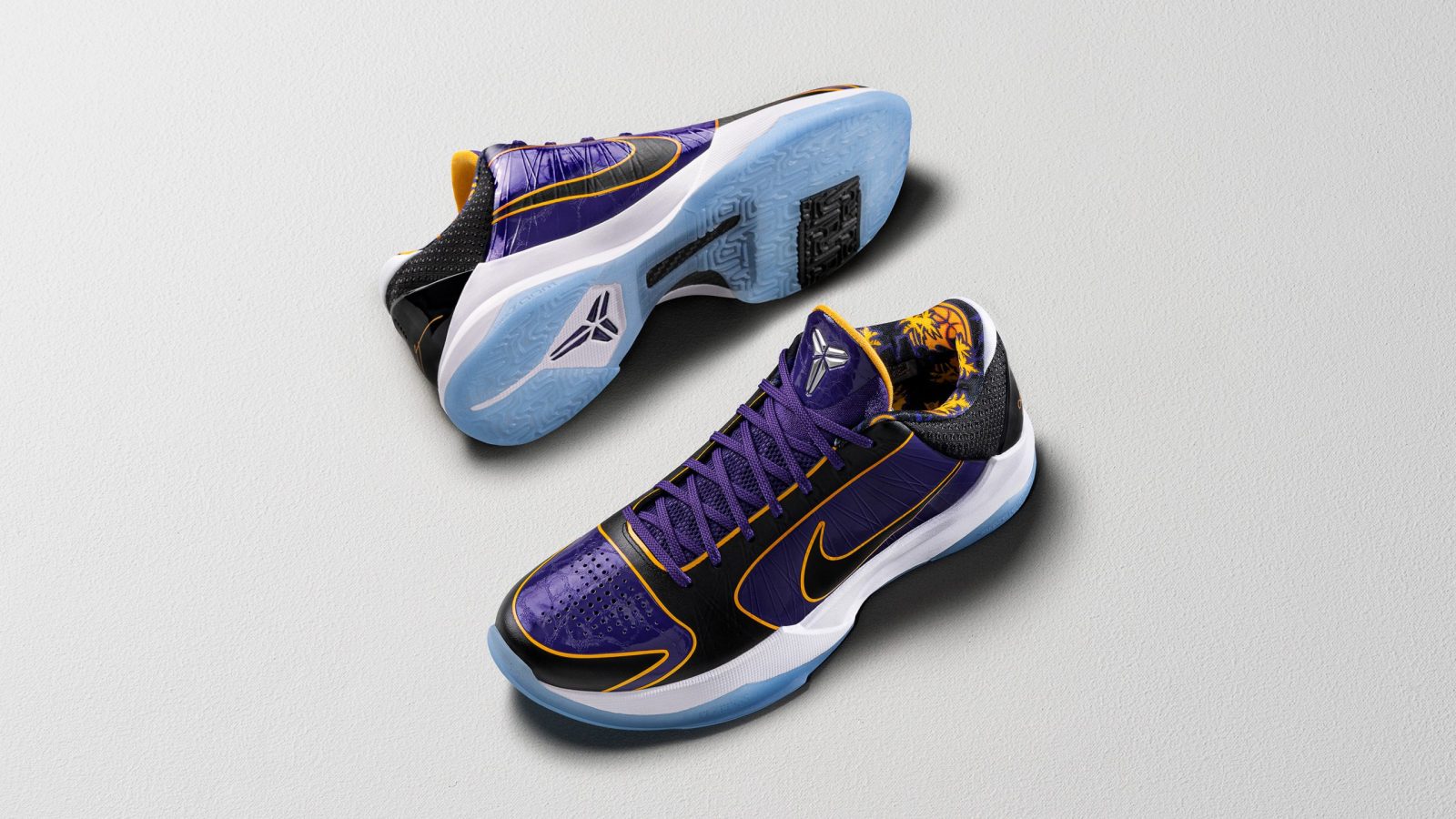 The 5x Champ takes inspiration from Kobe’s championship jackets for his second and third ring. This one has a very Lakers-themed purple, black, and gold patent leather for the upper sitting atop an icy outsole. 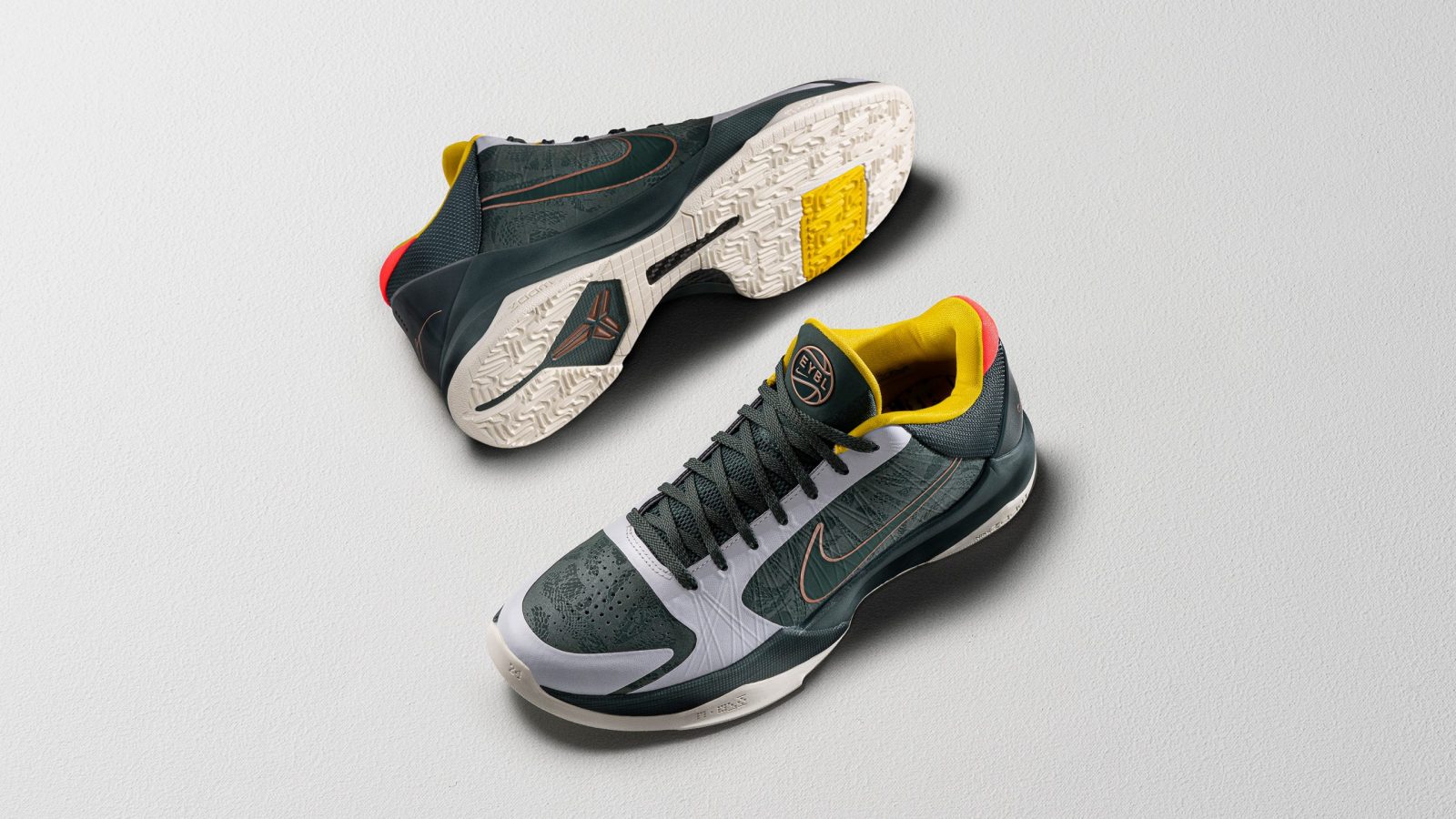 For the ladies out there, this Medusa-inspired colorway (green, silver, and gold with scale-like details) showcases Kobe as a #girldad. This colorway is special, as it is made for the girls team of the EYBL league. 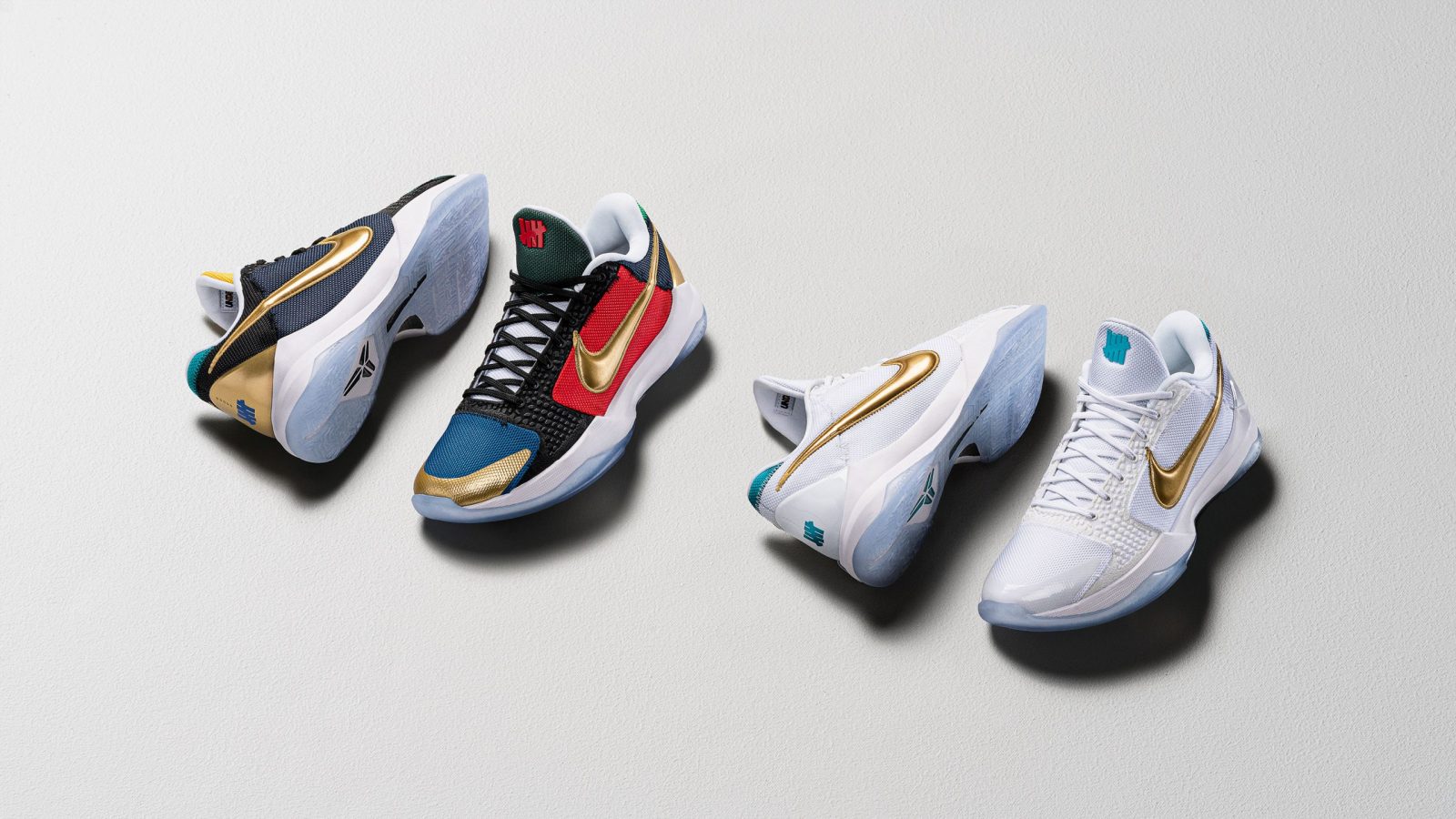 Undefeated is a known collab for the Kobe Protro line, and their latest 2-piece collection created two colorways: one colorful one that represents the 12 teams that passed on Kobe during the 1996 draft, and one clean dominant white colorway representing the team that traded Kobe to the Lakers (of course, you know what team is that). 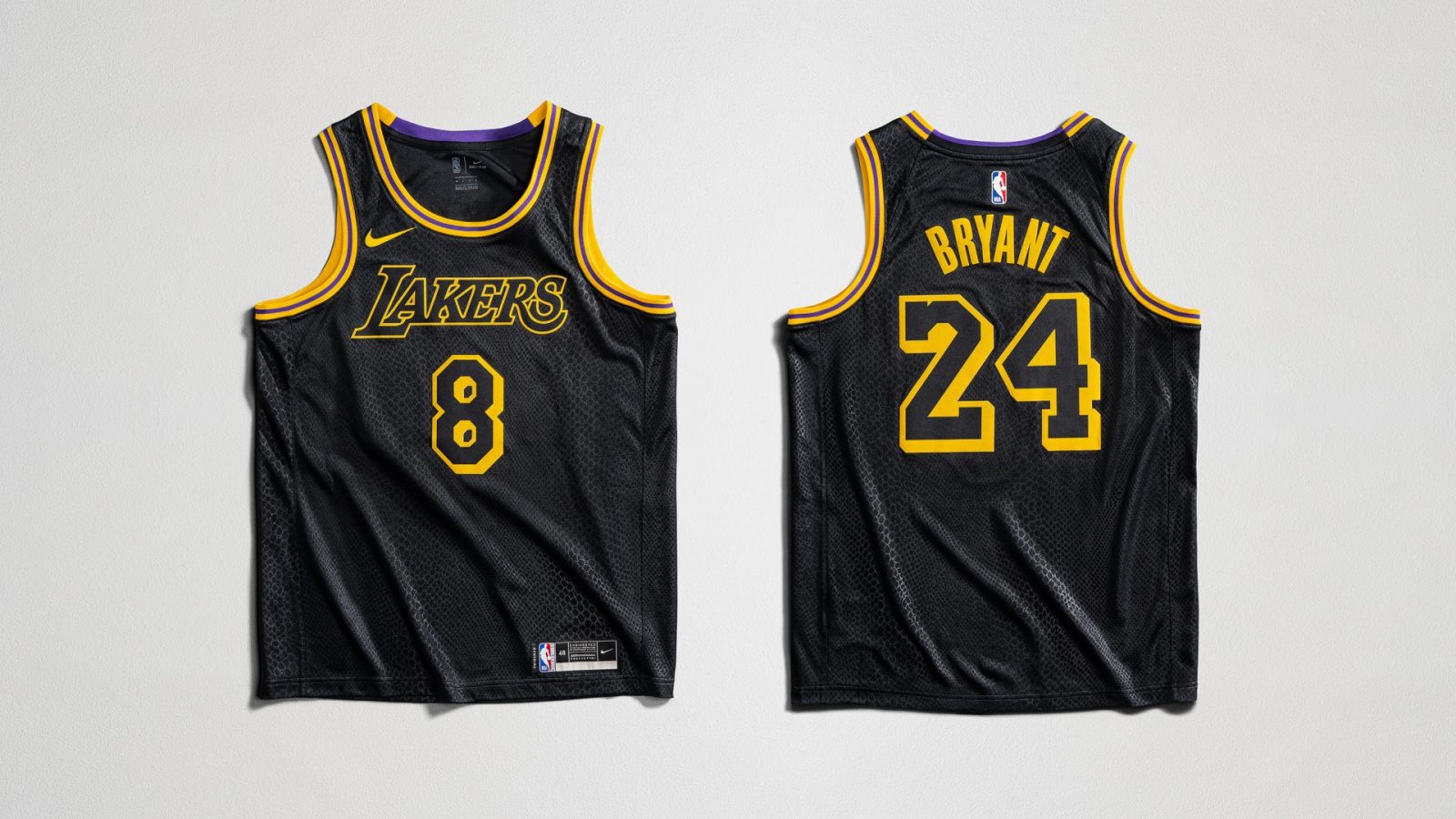 Lastly, the jersey a new take to the 2017 Black Mamba City Edition jersey. This one has both Kobe’s playing numbers, along with a faux snakeskin pattern, 16 stars on the side panels, and a scoop neck.