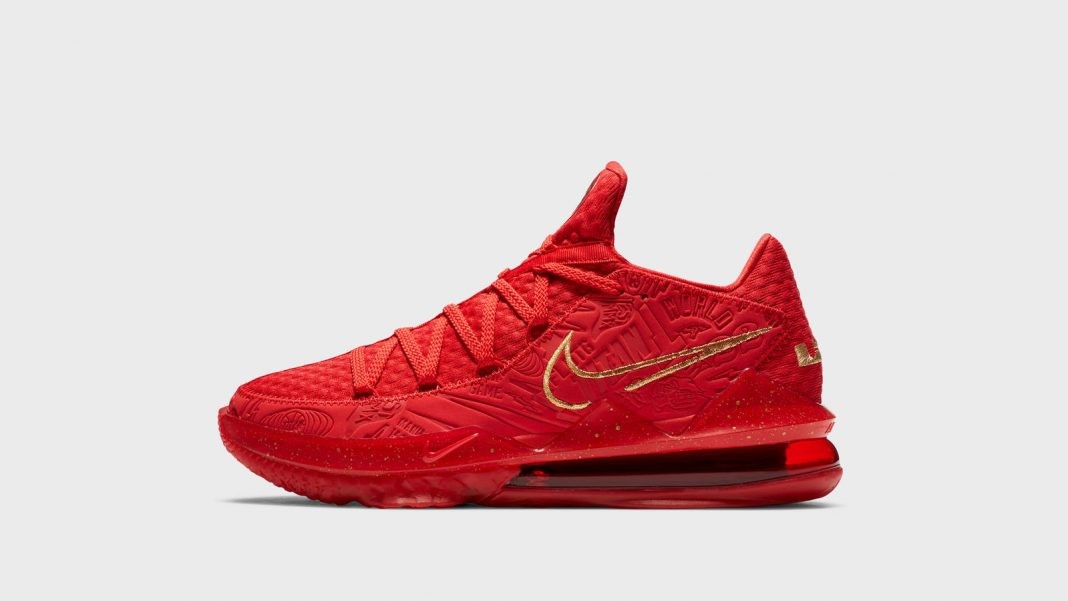 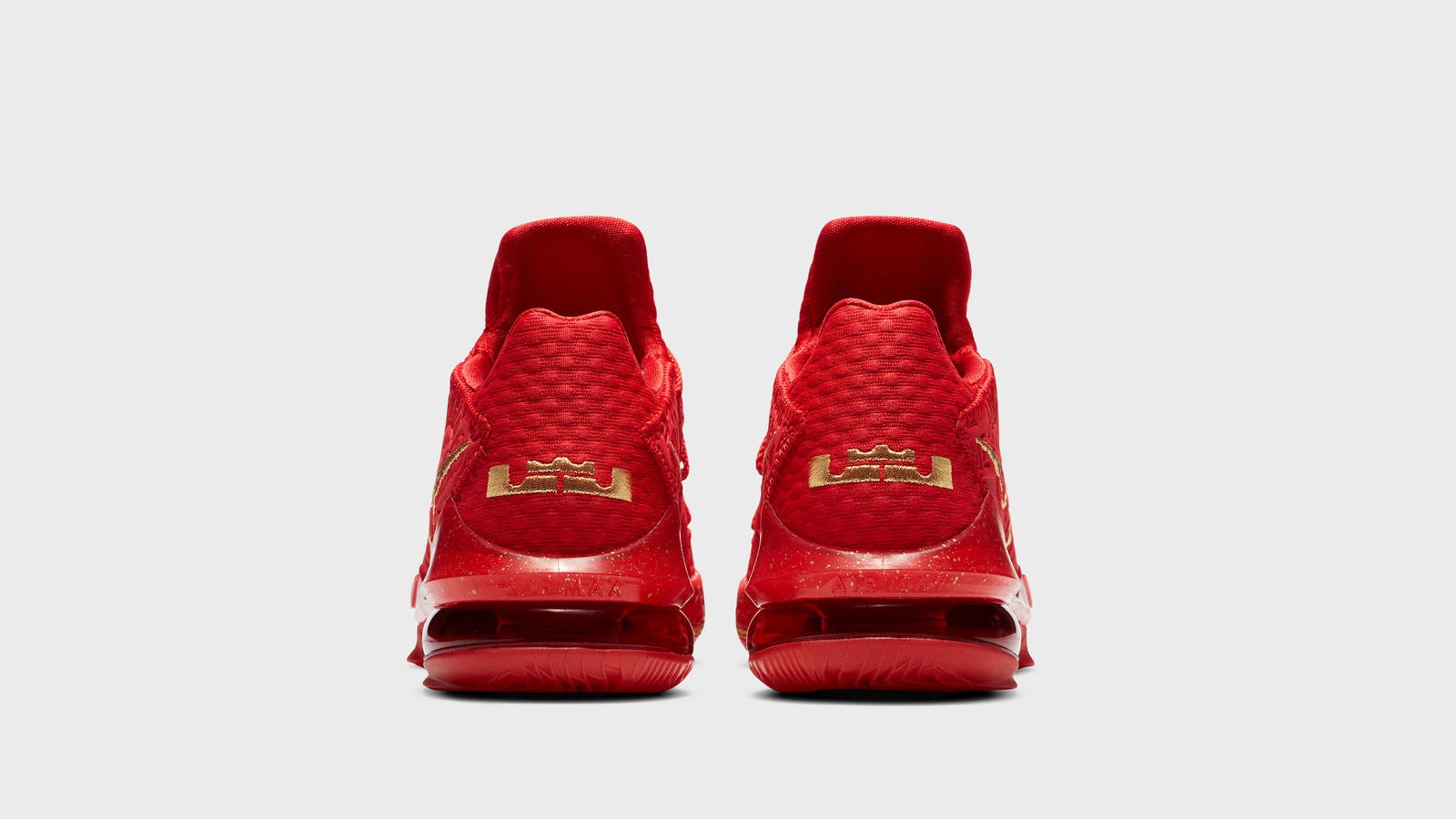 For those who have been in the sneaker game for a while, Titan has been one of the country’s top stores for basketball. Their sneaker store + barbershop concept has stood through the test of time, even scoring collaborations with Nike. Last year, Titan marked its first official collaboration with Nike through the Lebron 16 Low “Agimat”.

As it celebrates its 10th anniversary as one of the country’s premiere basketball-focused stores, Titan teams up with Nike for a new collab in the form of the Lebron 17 Low “Titan”. 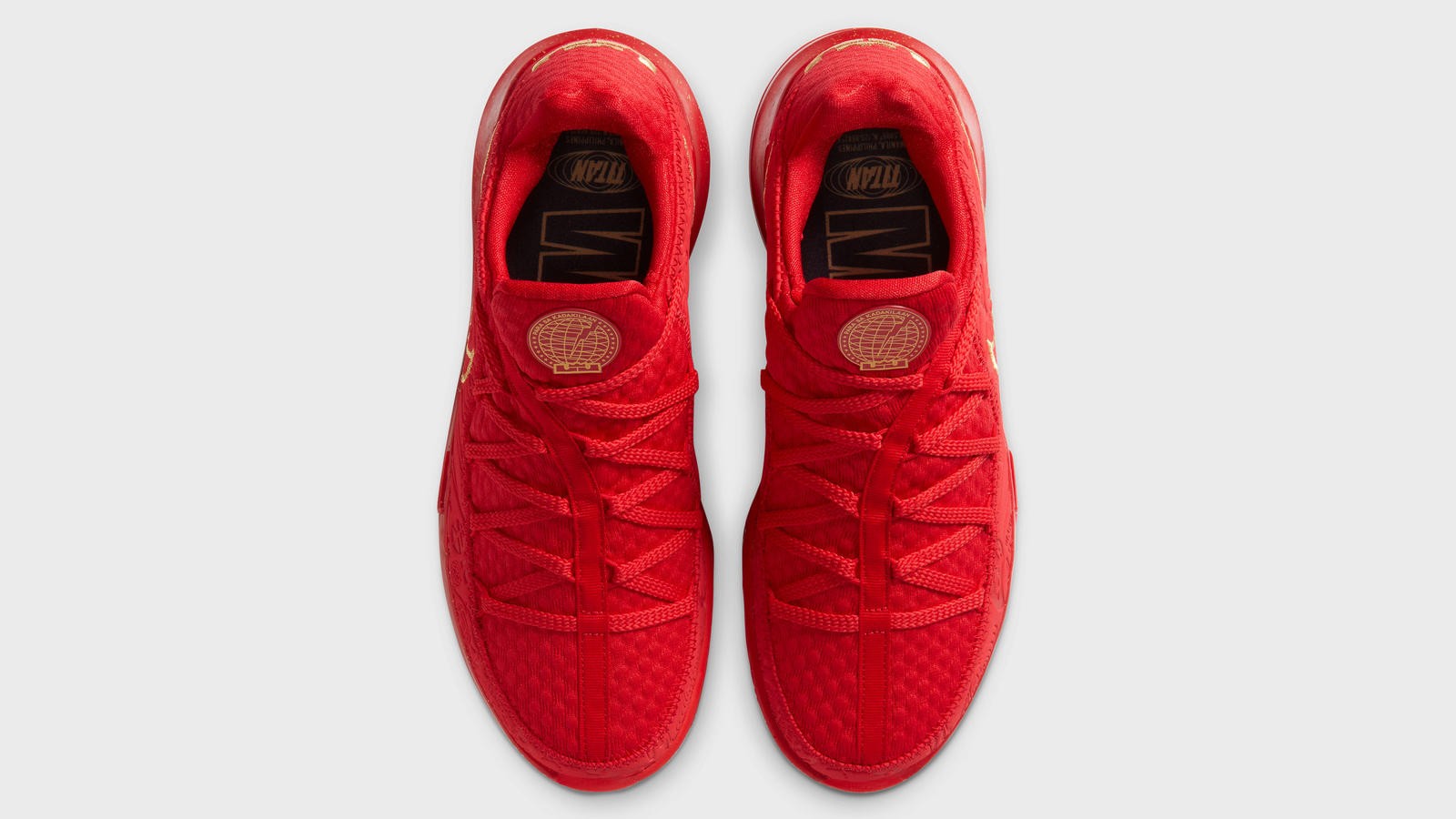 For this collab, Titan chose to go for a fiery all-red color, with gold accents throughout the sneaker. Titan’s lightning logo and Lebron’s classic Crown logo appears on the tongue, placed on a globe with the words “Para Sa Kadakilaan”. 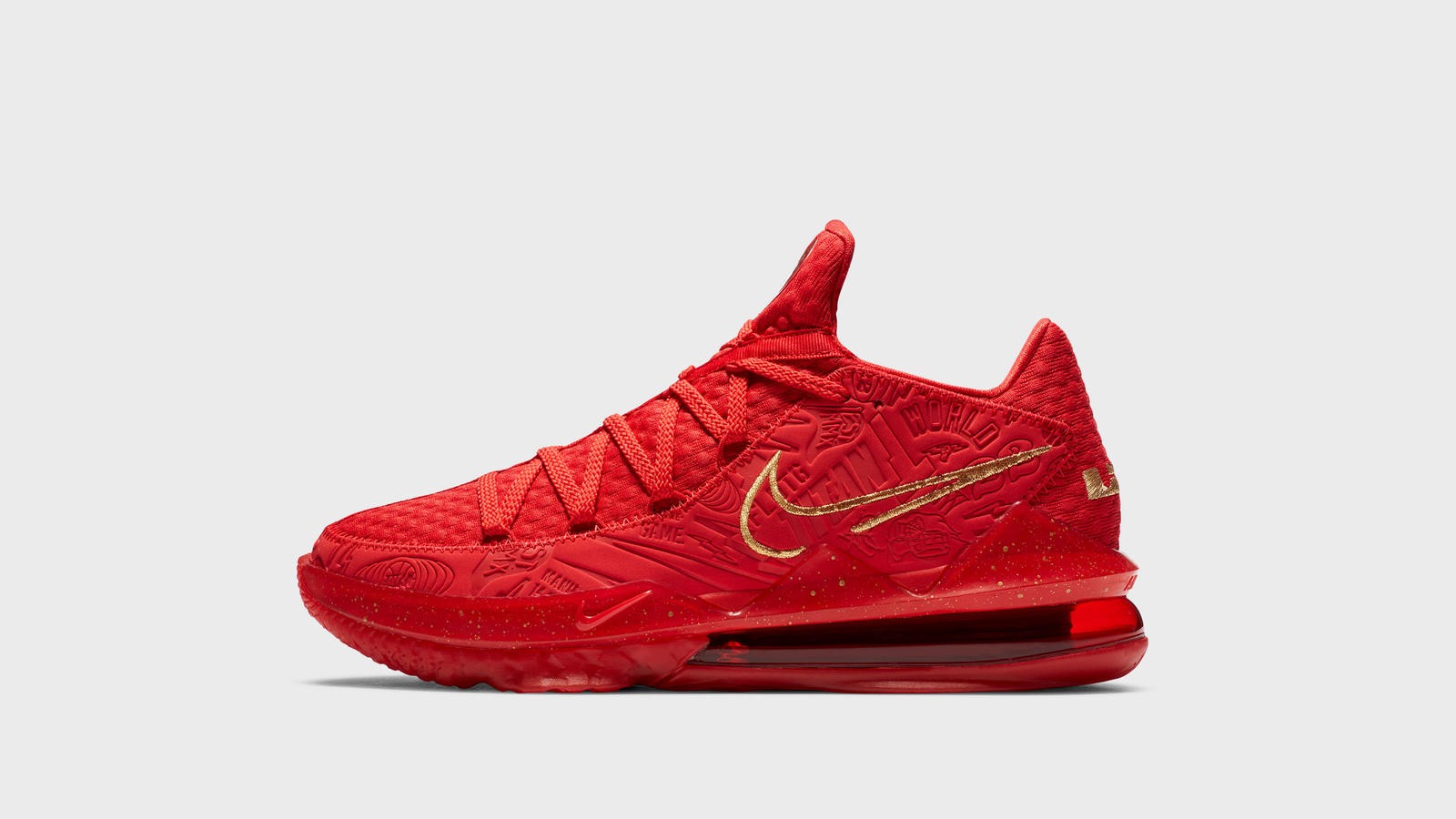 Complimenting the all-red motif are the embossed details on the side panels, adorned with graphics detailing Titan’s history. 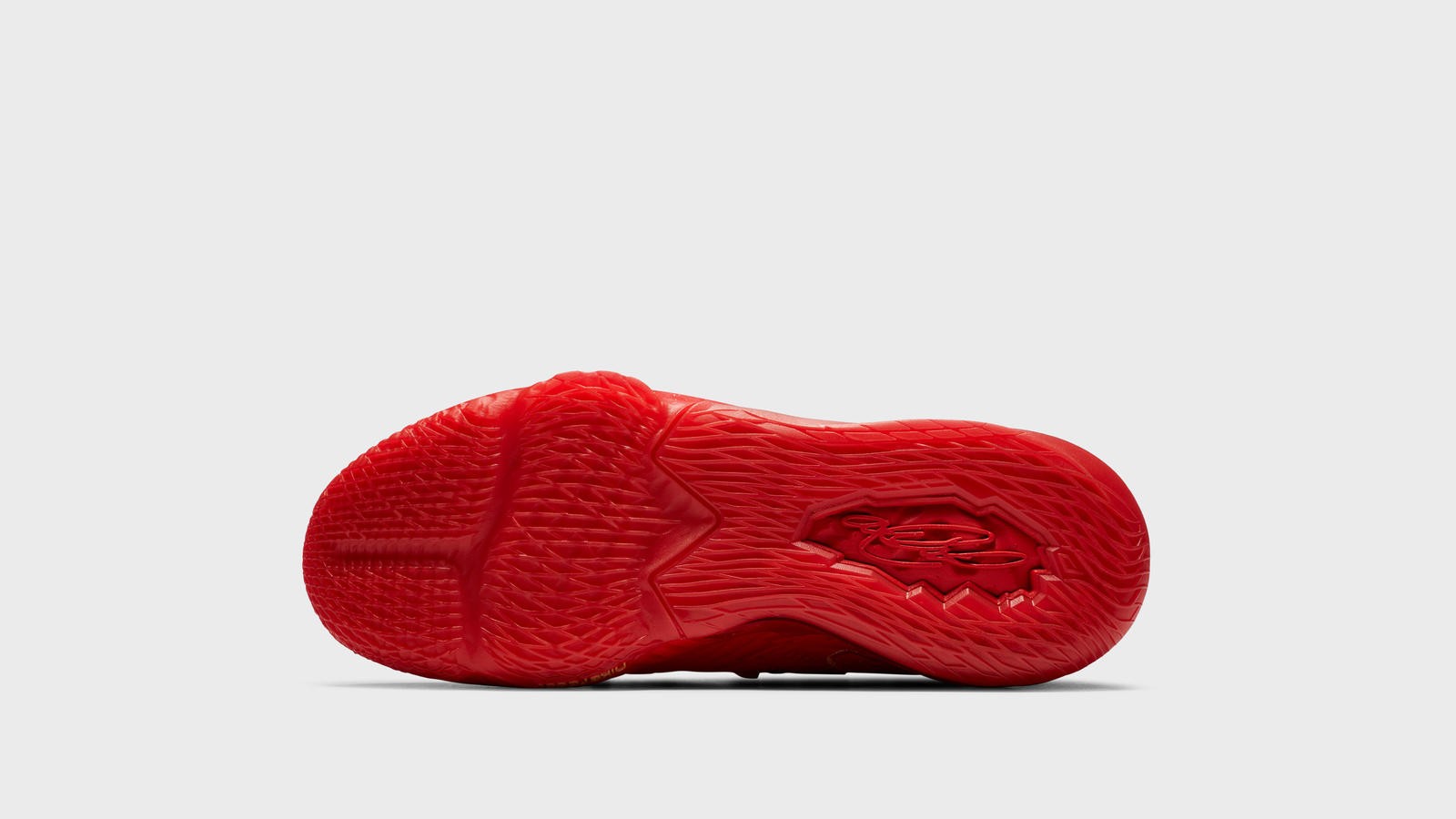 The Lebron 17 Low Titan will drop on August 1 at Titan stores and August 8 at Nike Park Fort. Price is expected to be at Php 8,095.