Home Editorial Of Solidarity and Sorrow: An Insane Week For Streetwear and Sneaker Culture 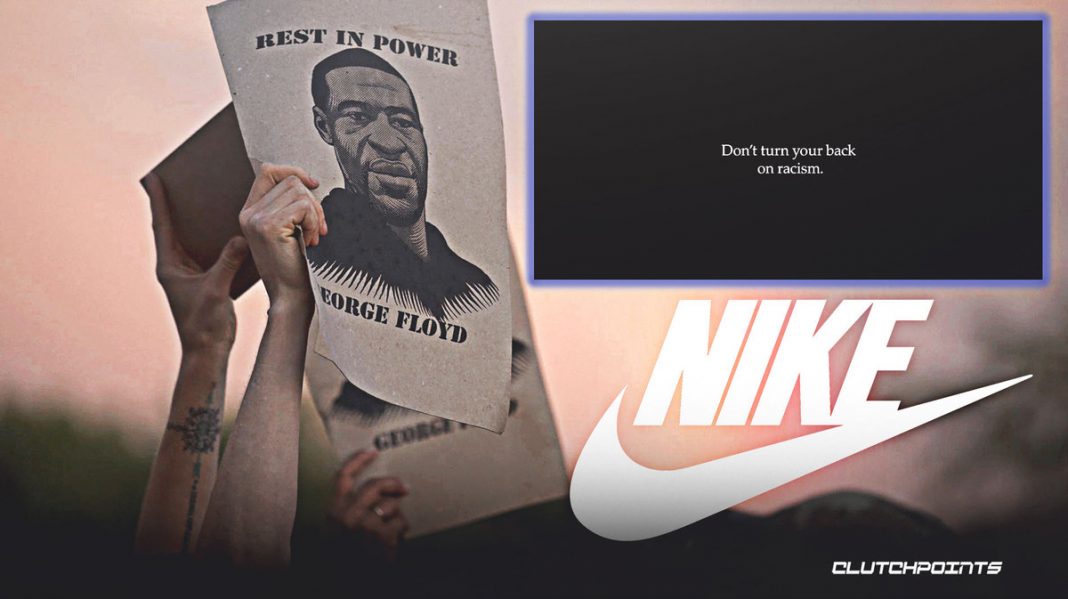 From An All-Time High…

Streetwear, street culture, whatever you call it has been a platform to address social issues and current events. But when the giants step in to serve a message so straightforward, it becomes a powerful medium. They can and will change people and the way they think. 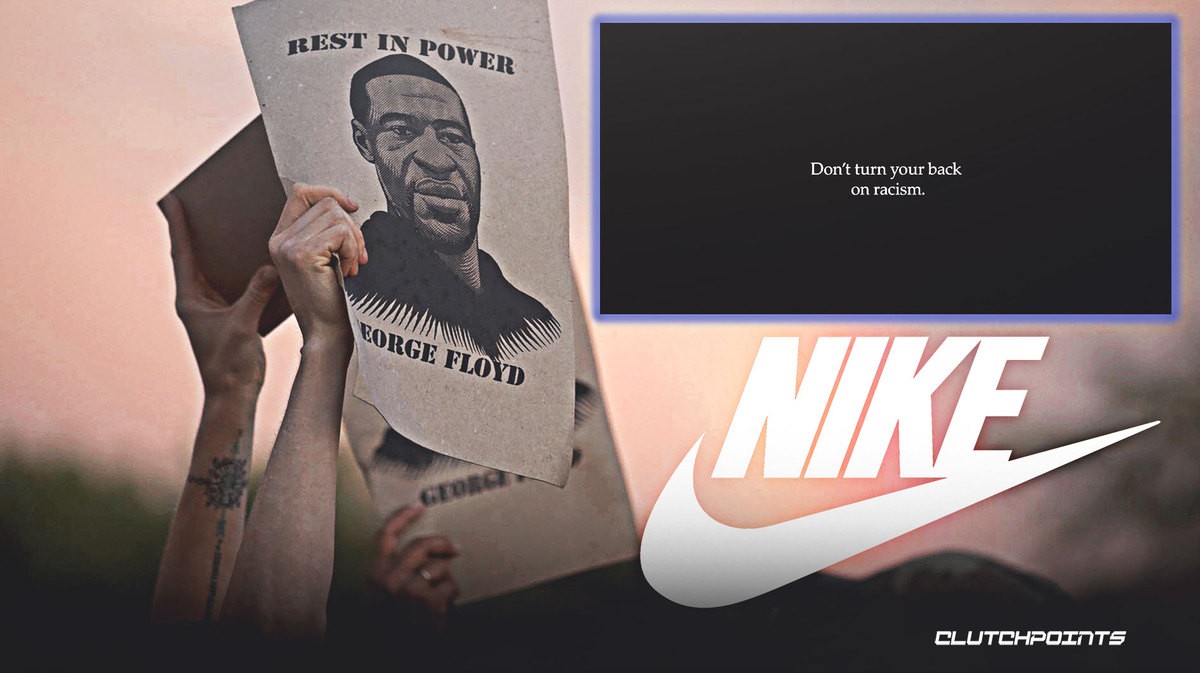 Nike, no foreigners in taking the role, has released a new message via its social media platforms calling for solidarity among everyone to fight the powers that be that cause racism and social oppression. Coming from their “Just Do It” line, they slyly came up with a black and white banner that says, “For Once, Just Don’t Do It.” 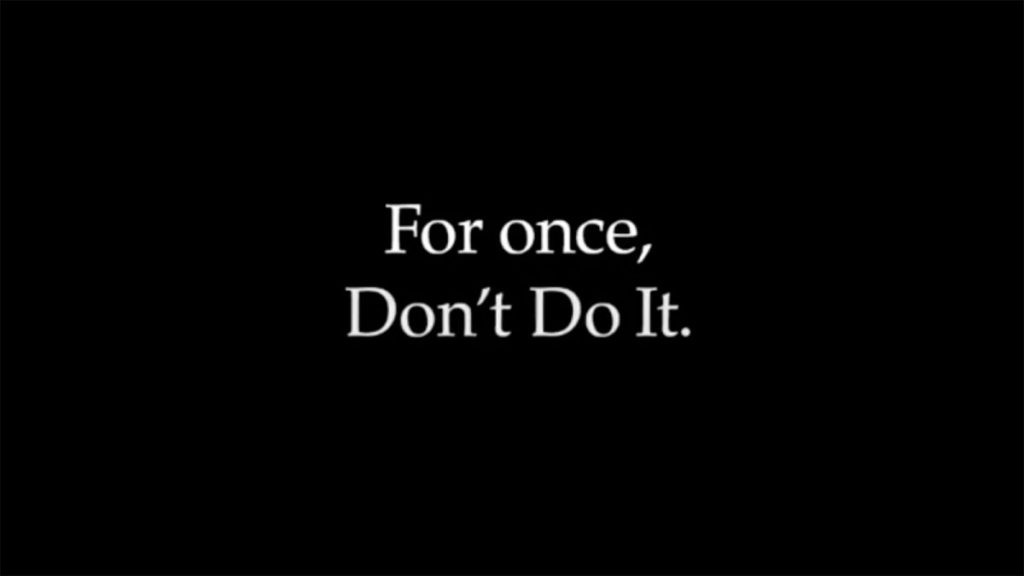 The said campaign came in fresh from a week of protests in America as a reaction to the death of George Floyd in Minneapolis, Minnesota.

The campaign continues on to say: 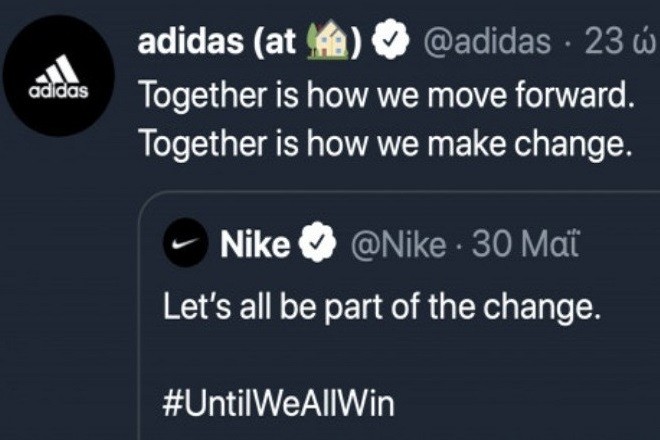 Strong message, right? But what got everyone really taking notice was adidas coming in hot and retweeting the message. Goes to show that the giants can indeed set aside their differences to fight a much bigger enemy: Racism. 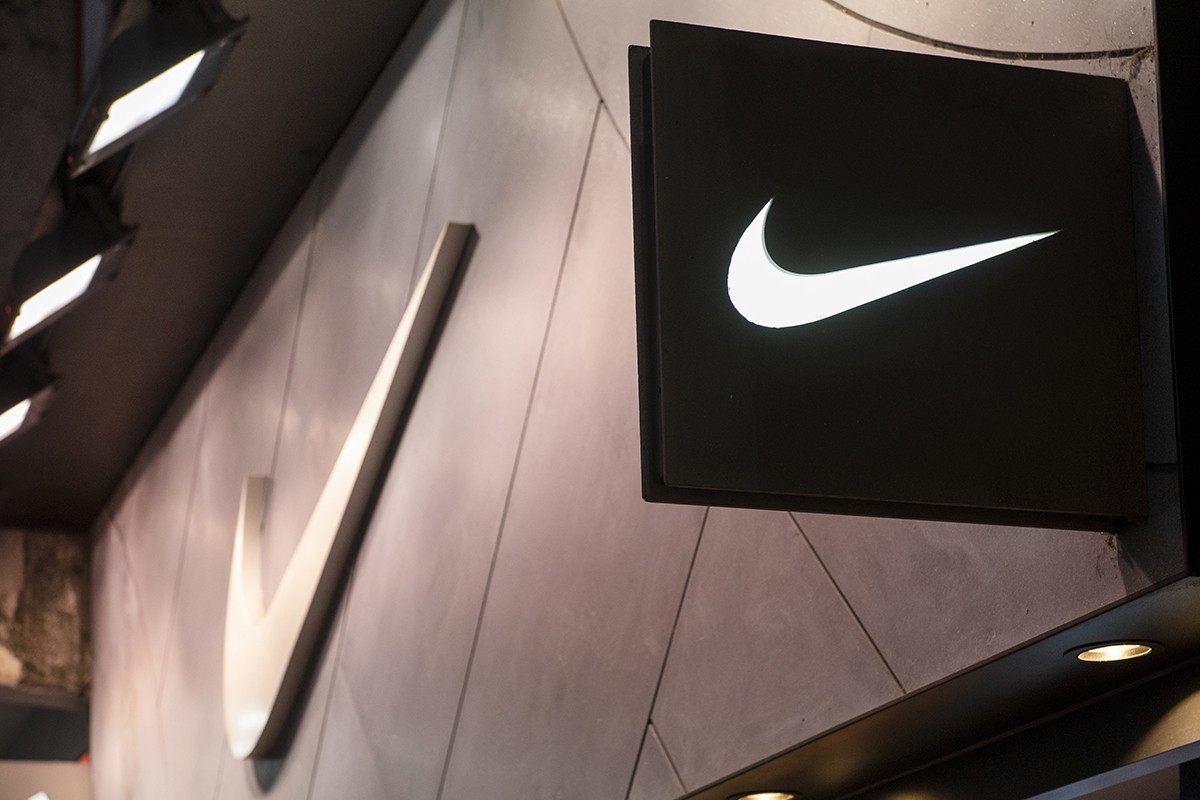 To An All Time Low…

That being said, street culture–as much as we hate to say this–has hit an all-time low as well. Two of L.A.’s biggest spots felt the intense burn of looting and nonsense vandalism.

That included Round Two and RIF LA. Both of them were devastated obviously but were professional about it. Addressing the heartbreaking loss via their social media platforms.

From the grail sneakers to the collector’s pieces and all, everything was stolen and according to both stores, Insurance money can only get them that far.

I’m not even mad. God has a bigger plan and I know this is bigger than anything that we lose. What happened to George Floyd should have never happened. Praying for better days for all of us and especially for the black community. They need our support more than ever. – RIF LA

Round Two has a photo to show for:

Off-White main man Virgil Abloh has minced no words regarding the matter. Even reiterating his “Streetwear is Dead” statement a few months ago. 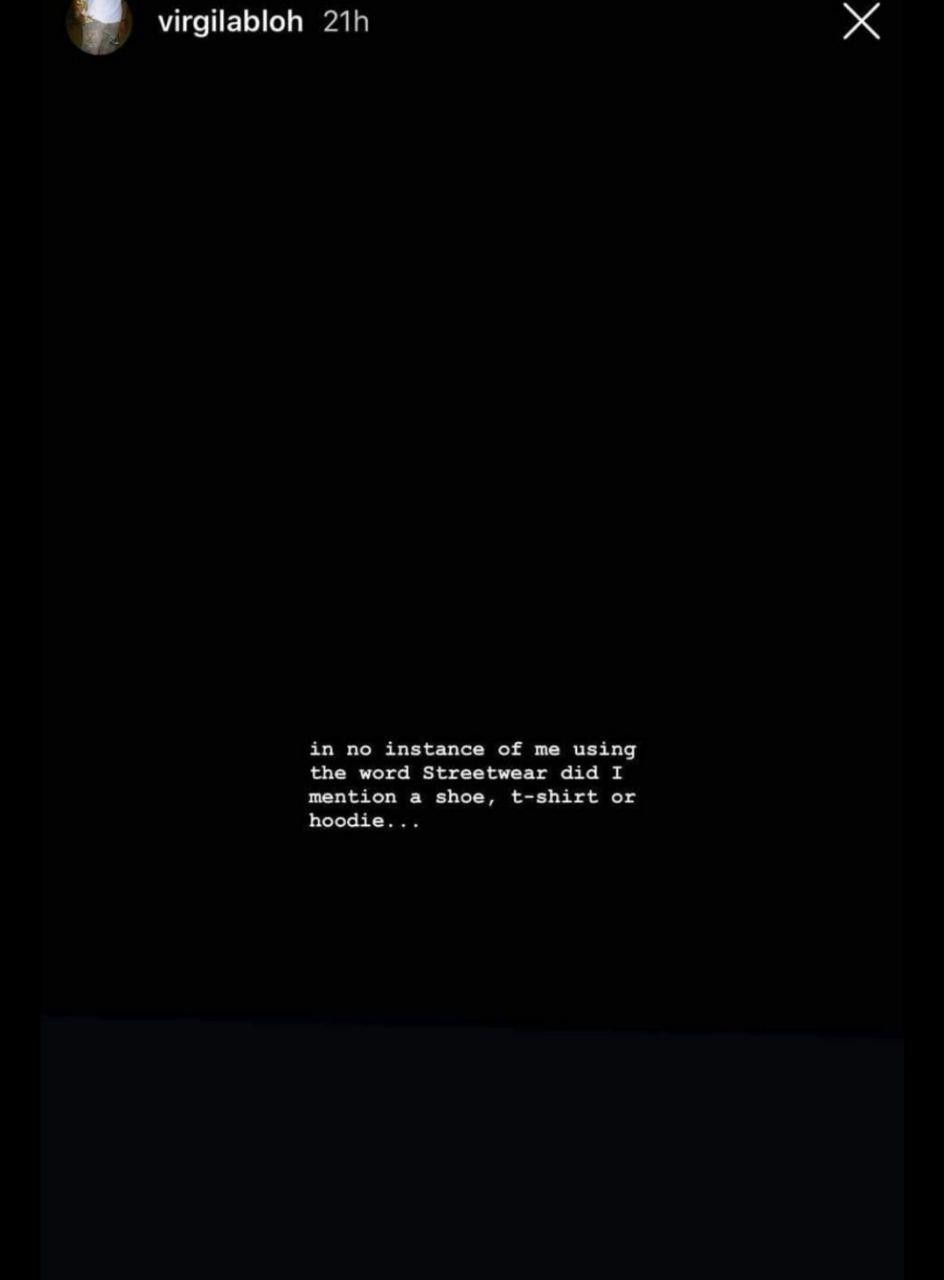 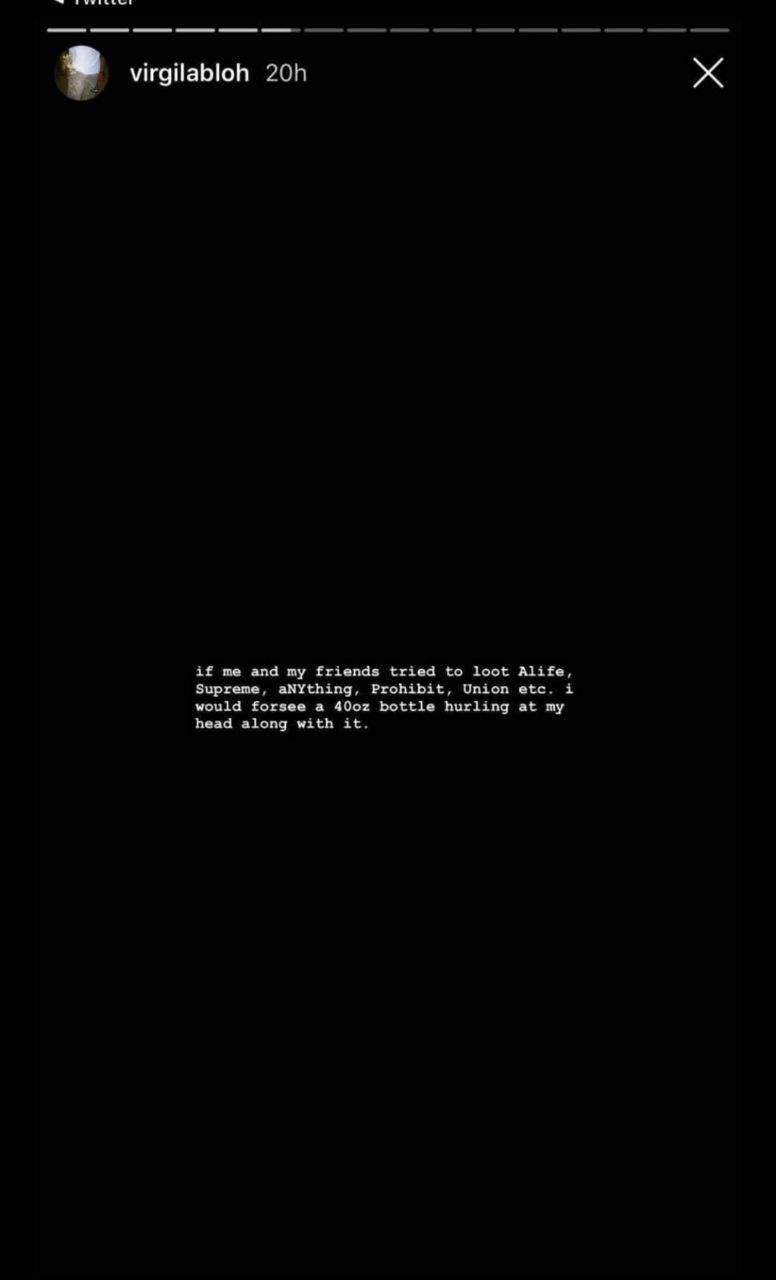 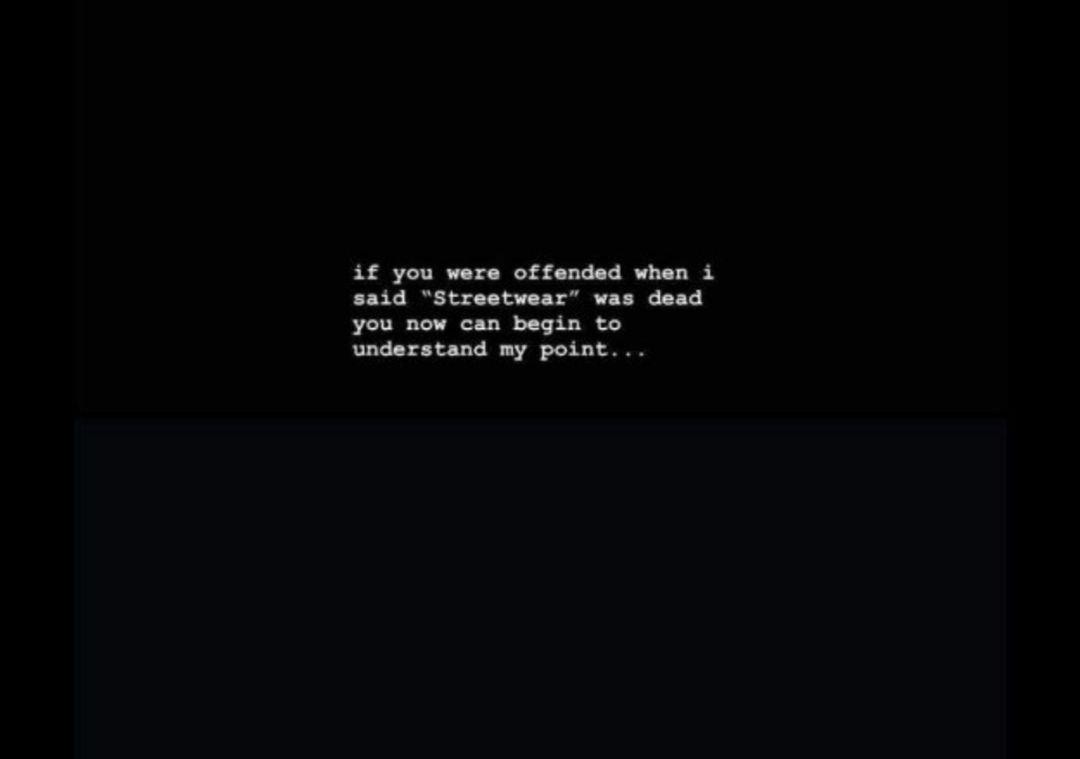 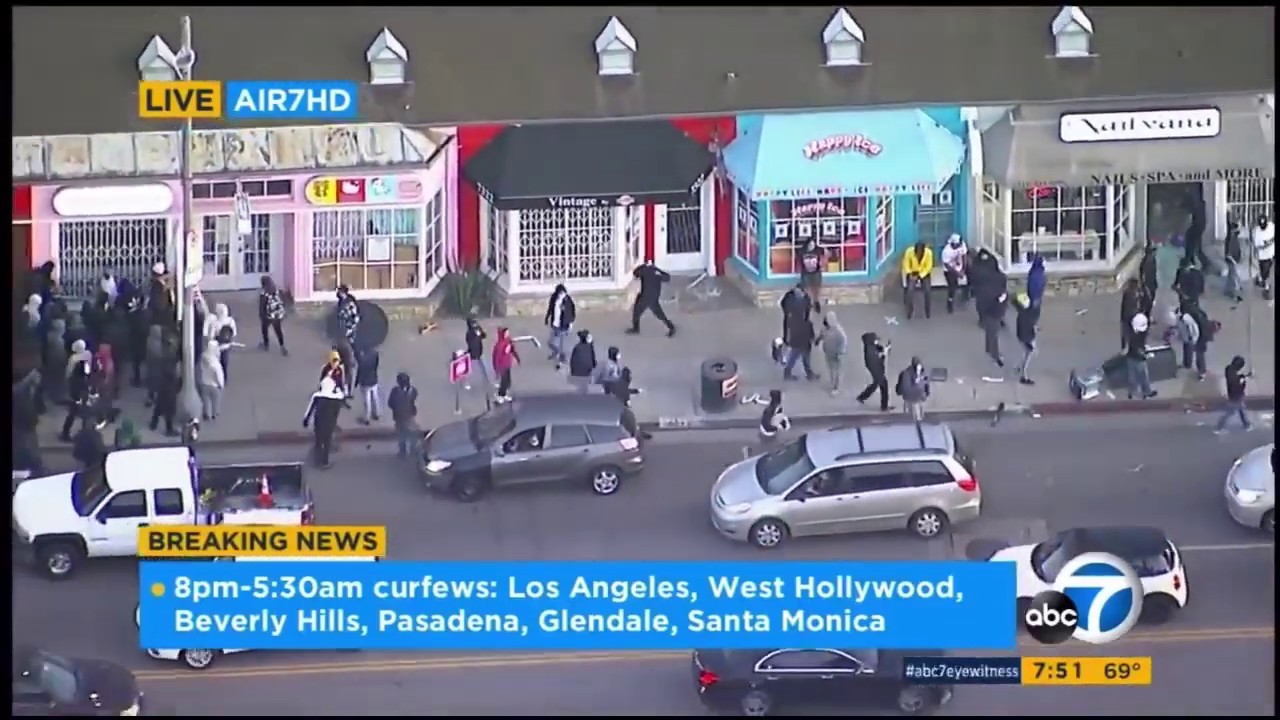 This also included numerous looting incidents over at retail shops, Nike and Adidas included.  Shops like Supreme and Flight Club also took the looting hard and frankly, it was painful to witness. 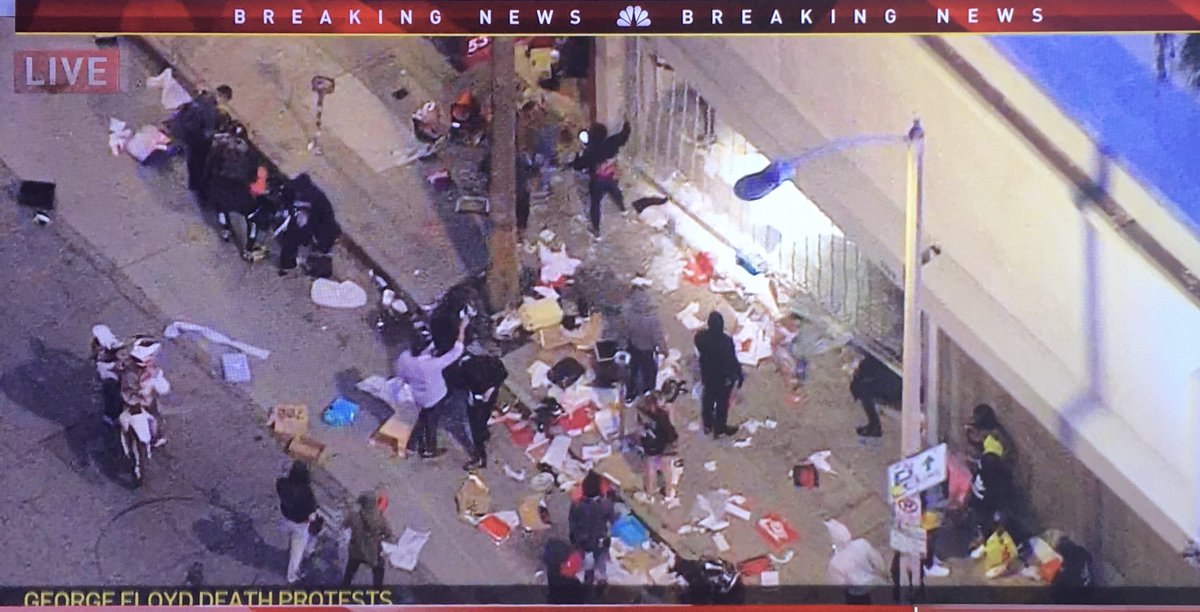 Pretty sensitive a topic, but what does the stealing and damaging do? Another mistake can never be the solution to prove a point, and it saddens us all the more.
Here it goes, to see this series of hardcore looting–are they the actions of real protesters or just street cats looking for easy cash? To rebel is one thing, to steal is another. It is heartwarming to see two companies unite for a cause, it’s heartbreaking to see independent businesses suffer that much because the evil opportunity was there.
We here at This Is Hype PH understand how it is to get a business off the ground and it aches and pains us to see these happening to businesses and entities that we are fans of. On top of that, we are sad to see that in this day and age, individuals like George Floyd and others before him still has to go through such senseless acts of violence.

If you happen to come across items that seem shady or priced way below than normal, please stay way as those are probably stolen. Your call, but for us, it’s like validating what they did.