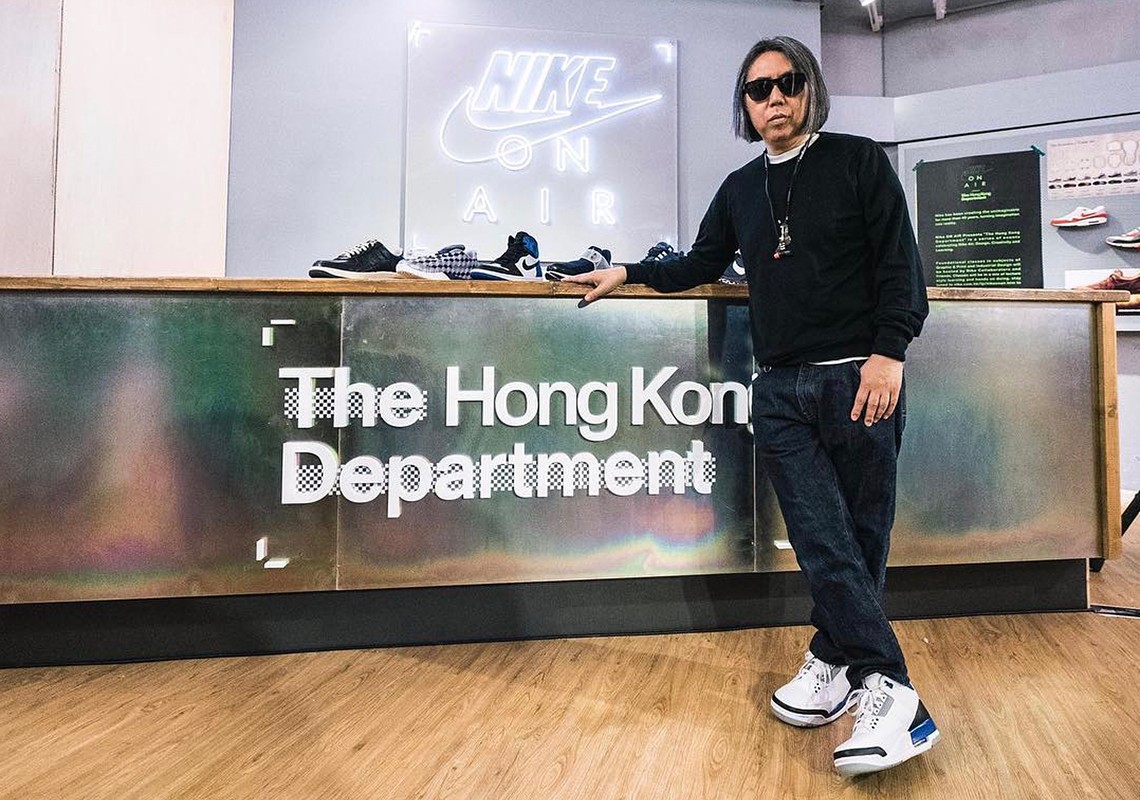 A big, BIG what if

When it comes to Nike’s big collabs, Fragment’s Hiroshi Fujiwara is one of the most prominent ones. The Japanese designer has been involved in several Nike sneakers under the HTM (short for Hiroshi Fujiwara, Tinker Hatfield, and Mark Parker) series. The team up has produced key sneakers that include the Air Force 1, Sock Dart, Flyknit Racer, and Kobe 9 Elite.

Fujiwara himself even designed a special “Royal Toe” Air Jordan 1 High with the Fragment logo stamped on the heel.

One of the supposed “The Ten” pairs Fujiwara shared on his Instagram is the Air Max 1, which has a reworked grey suede upper, black leather mudguard, and an all-black midsole with Fragment’s technical branding.

Unlike the first Fragment Air Jordan 3, this one has a grey suede upper and an all-black midsole and outsole. You still get black leather overlays instead of the usual elephant print, along with the same technical print on the midsole.

While the two Fragment Air Jordan 3s (and the Fragment Air Max 1s) are sample pairs, do you think Fujiwara should push Nike to make them available to the public? Or should Nike push thru with another “The Ten” collab, this time with Fujiwara?