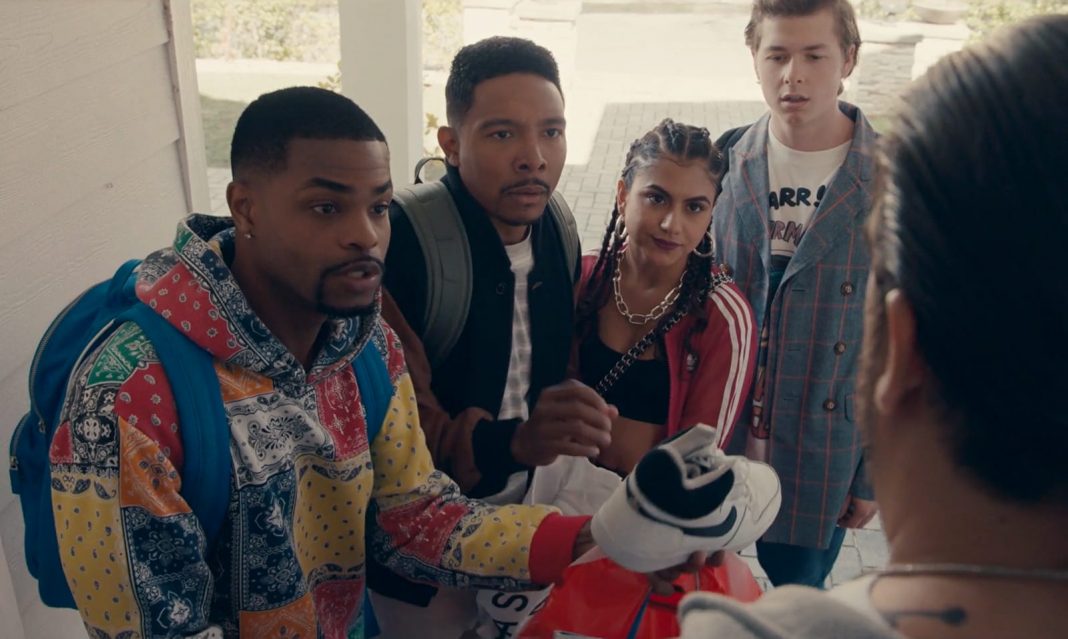 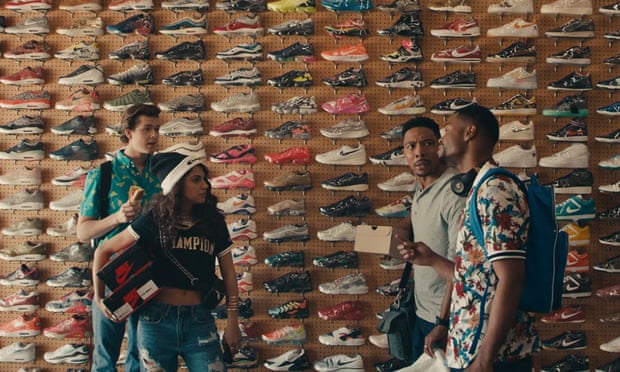 “Seriously? A Netflix mini-series on sneakers?”

I was cynical about it when my good friend told me that he’s watching it. The title? “Sneakerheads” – I saw the trailer and I was like… uhhhhmmmm.

We all know that that sneaker-related programs or documentaries are hit or miss affairs, usually it’s just outsiders looking to cash in on an already established culture, and more often than not, it falls flat. 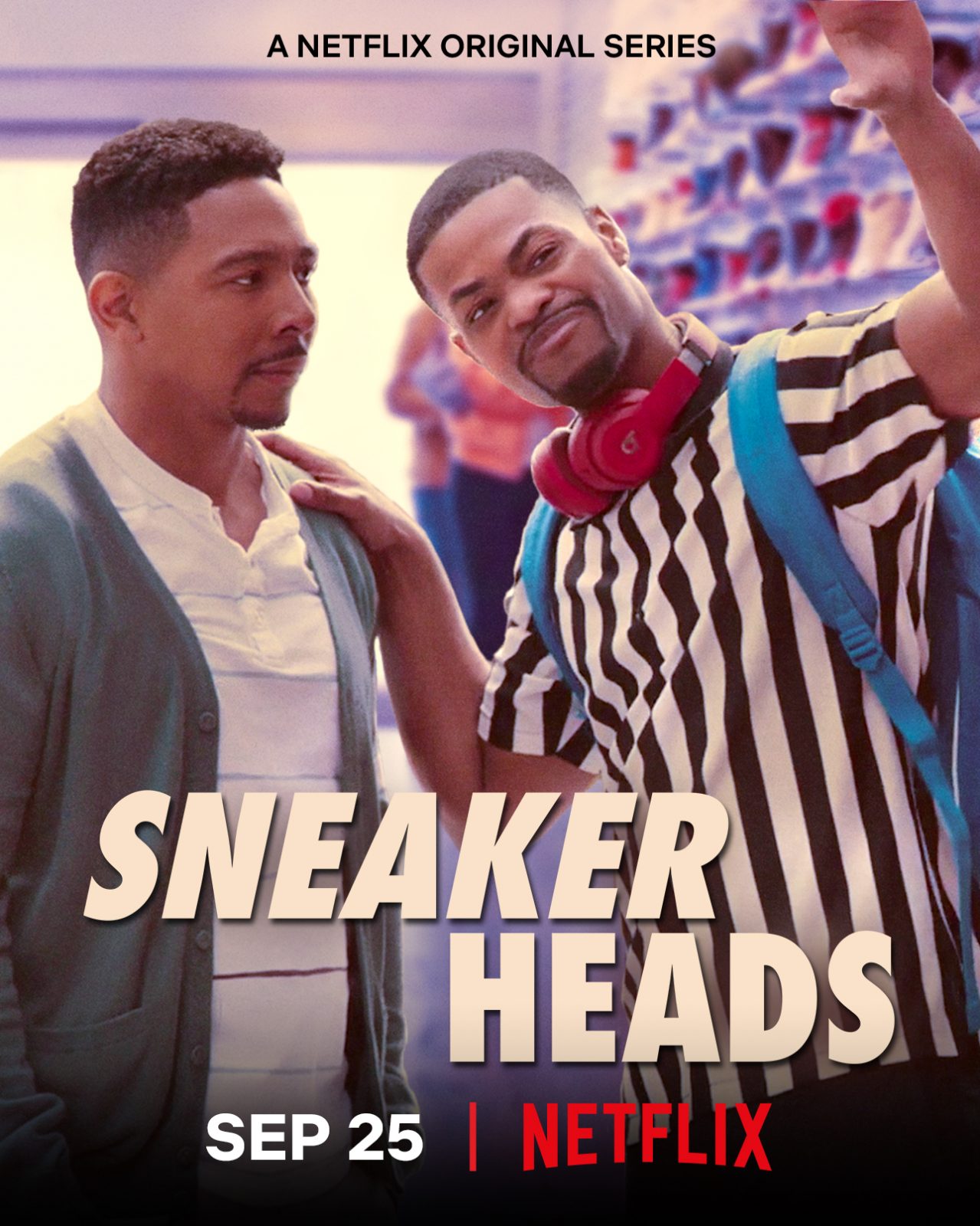 Well, if you are reading this, then chances are you are a sneakerhead and you’re just curious on what the series is all about. Yes, its a totally relatable plot—about those who would go an extra mile for that exclusive sneaker. It’s a light buddy comedy with Allen Maldonado as Devin, a reformed former sneakerhead who got neck-deep trouble from buying sneakers and was living a brand new suburban life with his wife and kid. 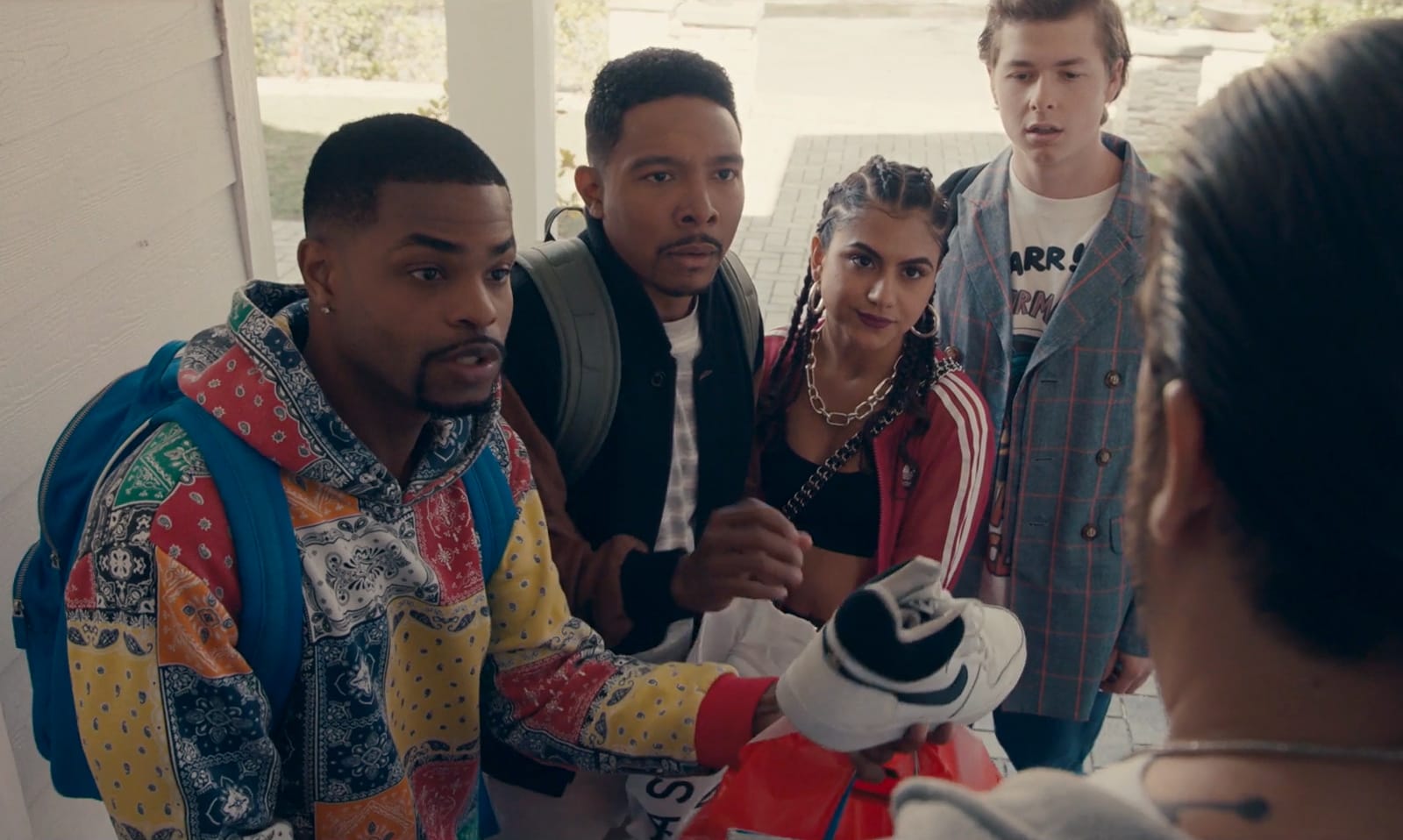 Now rocking dad shoes, he hears of a Jordan 4 drop (specifically the White Cements) and this is where he catches up with his sneaker partner/former best friend Bobby, who takes him back to the chaotic world of sneaker culture which potentially ruins his life once again. 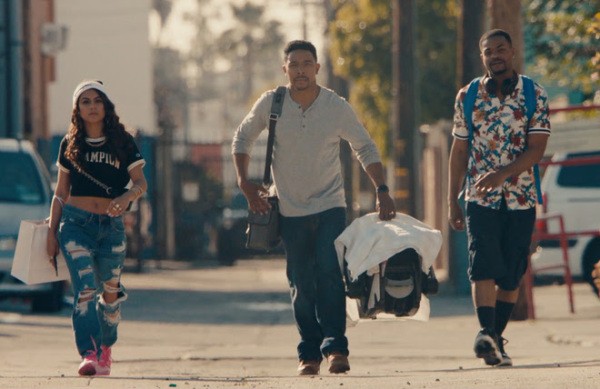 Somewhere along the way, the duo meets sneaker dealer Nori, who’s the epitome of a flipper that sources high-end grails for celebs and the like, as well as Stuey, a former comic nerd who is just discovering the insane world of expensive trainers. Together, they form an unofficial team. It just adds more cheese to the pizza.

This series of events takes us on a trip to Los Angeles and even Hong Kong. Why? We’ll leave it to your viewing pleasure. 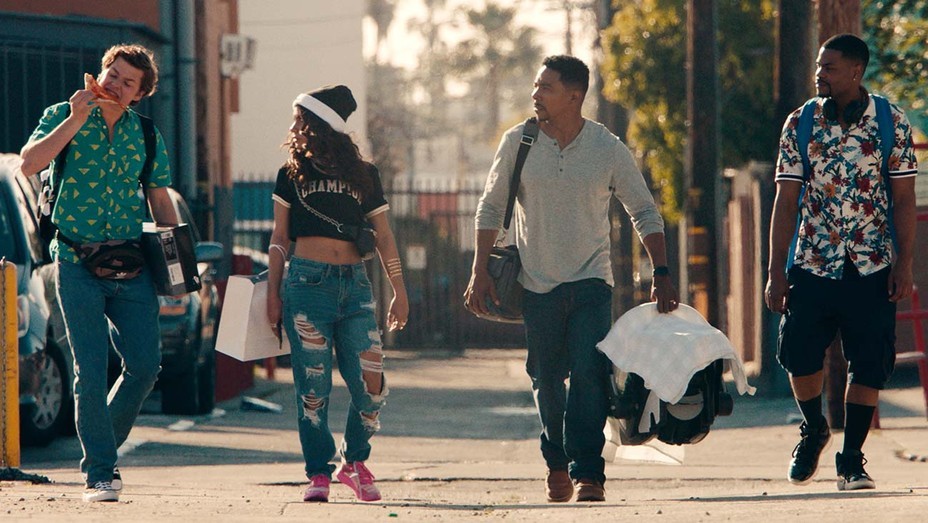 We can appreciate the cameos from B-Ball players to sneaker celebrities and others, but then I felt like they were just using them to enhance the program’s street cred—which is kind of forced. Ever heard of a friend who name drops big names he/she knows to be recognized? Kind of like that.

From their wide-eyed dreams of getting back into the sneaker game down to their efforts in tracking down a shoe to recoup their losses due to stupidity and getting carried away. The story revolves on this:

“How are are you willing to go for that urban legend of a sneaker?” 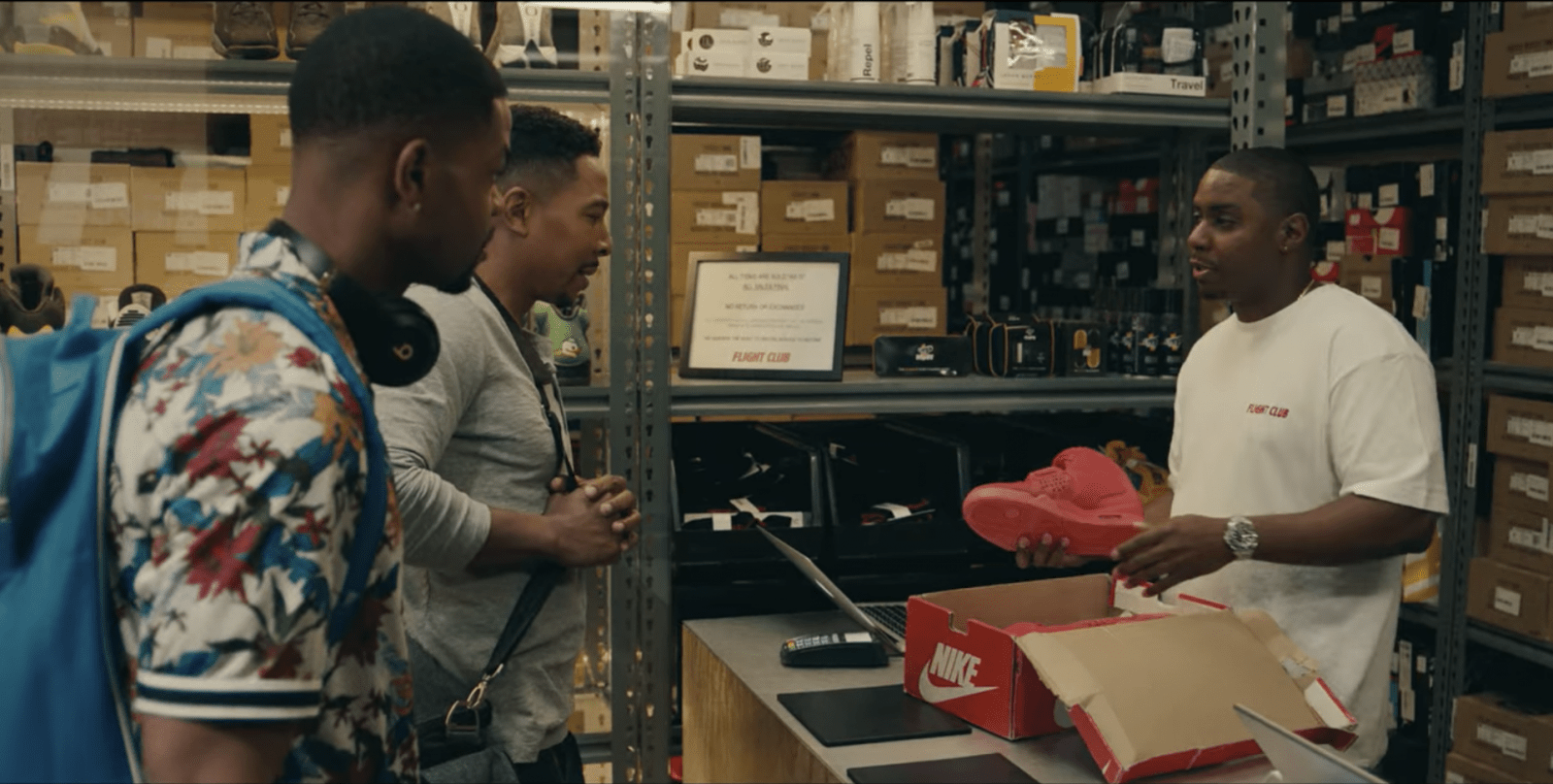 Devin and Bobby are both trainwrecks in that buddy cop movie context. Though at times bordering on corny, maybe that’s because the duo shows that—how sometimes overly corny we are to outsiders that we cringe at it and we can’t admit it.

The first few episodes are great in the sense that it highlights how the sneaker game can make or break you. That it’s like a drug and you literally need to check-in for rehab if you want to get out of it. But then as the story went on, my attention span dwindled but I had to finish it—just because.

I’d file this series under “Light Watching” – you know, those that you can watch as you use your phone or whatever. Sure, it is entertaining but then it lacks substance. It’s as if someone read a sneaker article and decided to make a series out of it. It had its moments but then, I’d rather watch “How To Make It In America” as it covered the whole streetwear culture and not just shoes.

I would recommend taking the series with an open mind. It’s fun, I just expected more out of it being the sneaker nerd that I am. Enjoyable? Yes. I’d still recommend it! 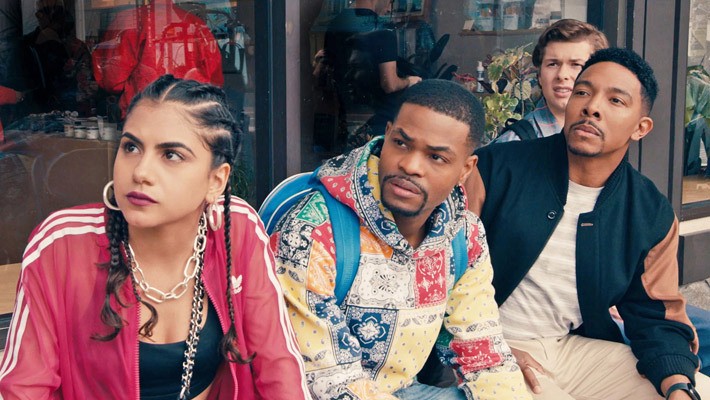