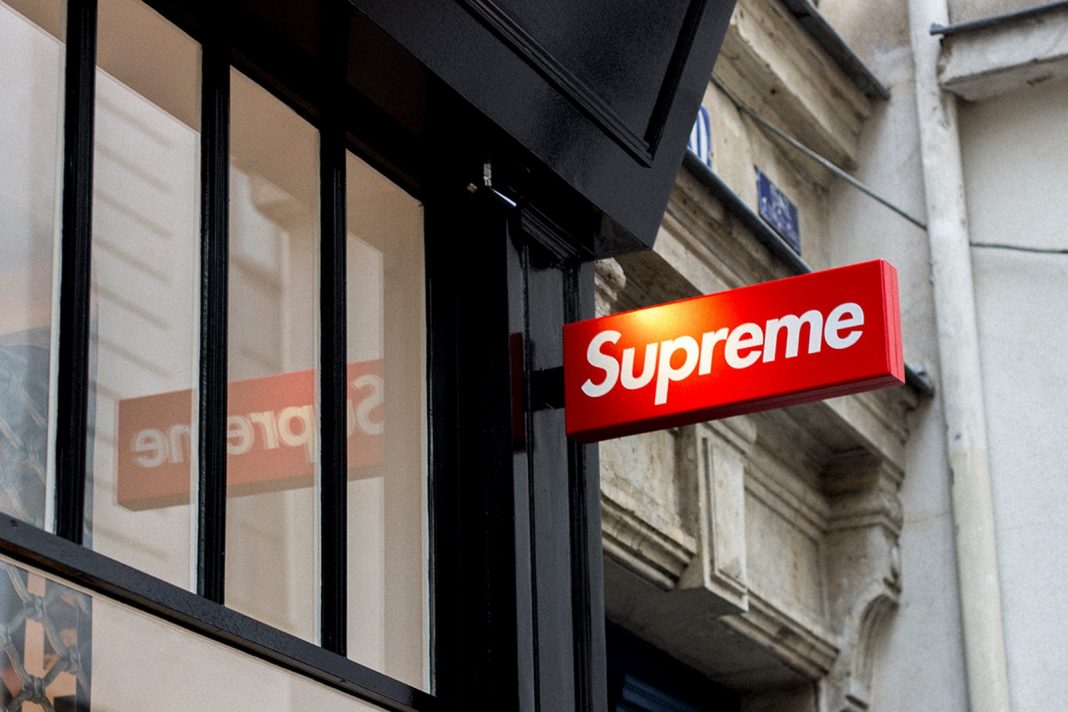 A cult brand? A cultural powerhouse? The de facto brand that every streetwear brand wants to be… just sold out?

Well, if you’re in the know – Supreme just sold to VF Corporation, the Denver-based parent company of Vans, The North Face, and Timberland, in a deal valued at $2.1 billion. 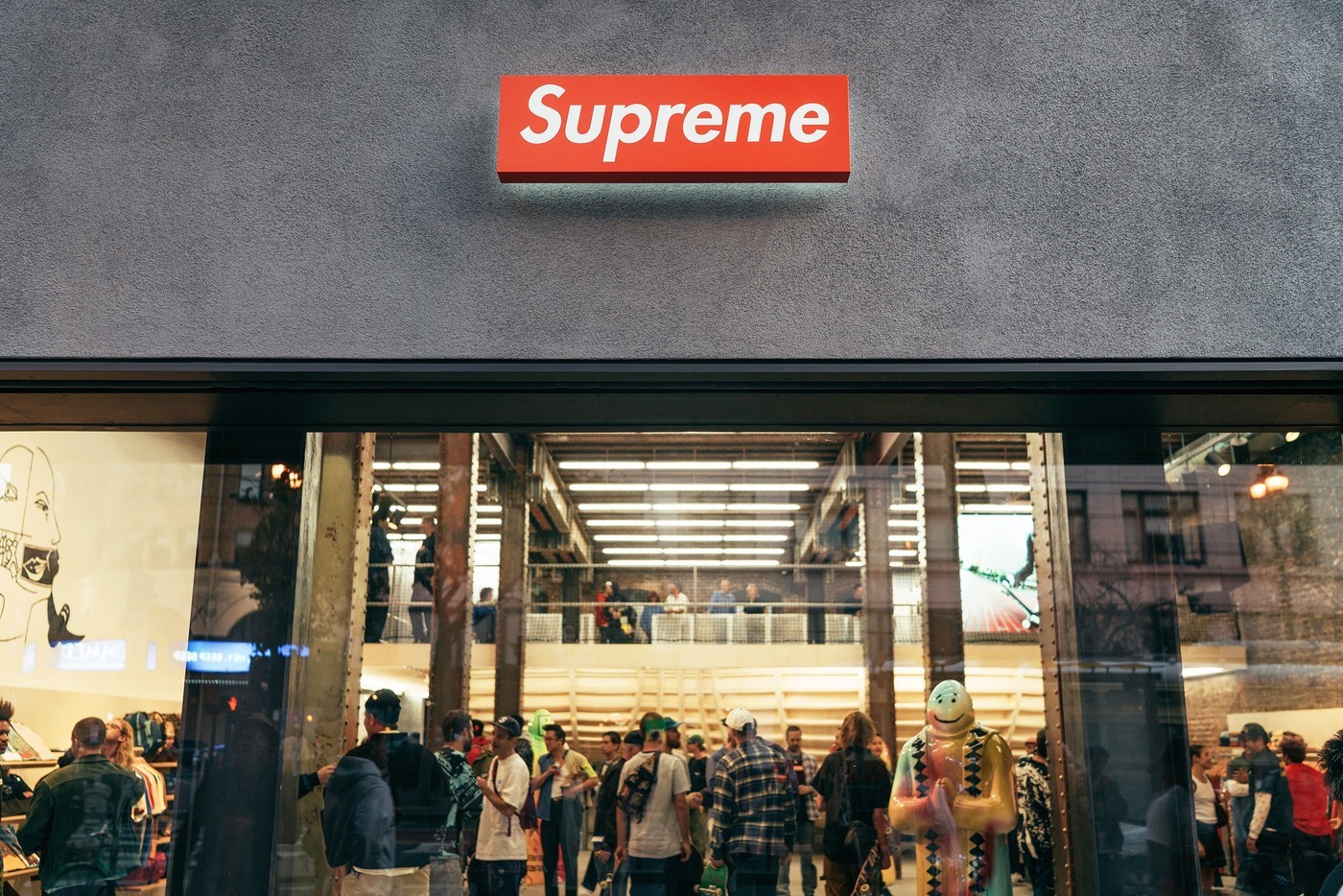 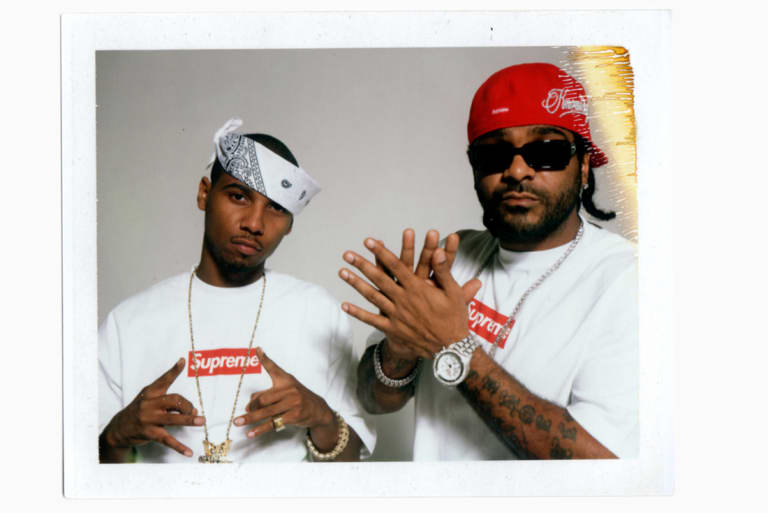 Insane right? A brand that used to flash their middle finger at everything mainstream, is going for the most mainstream route! 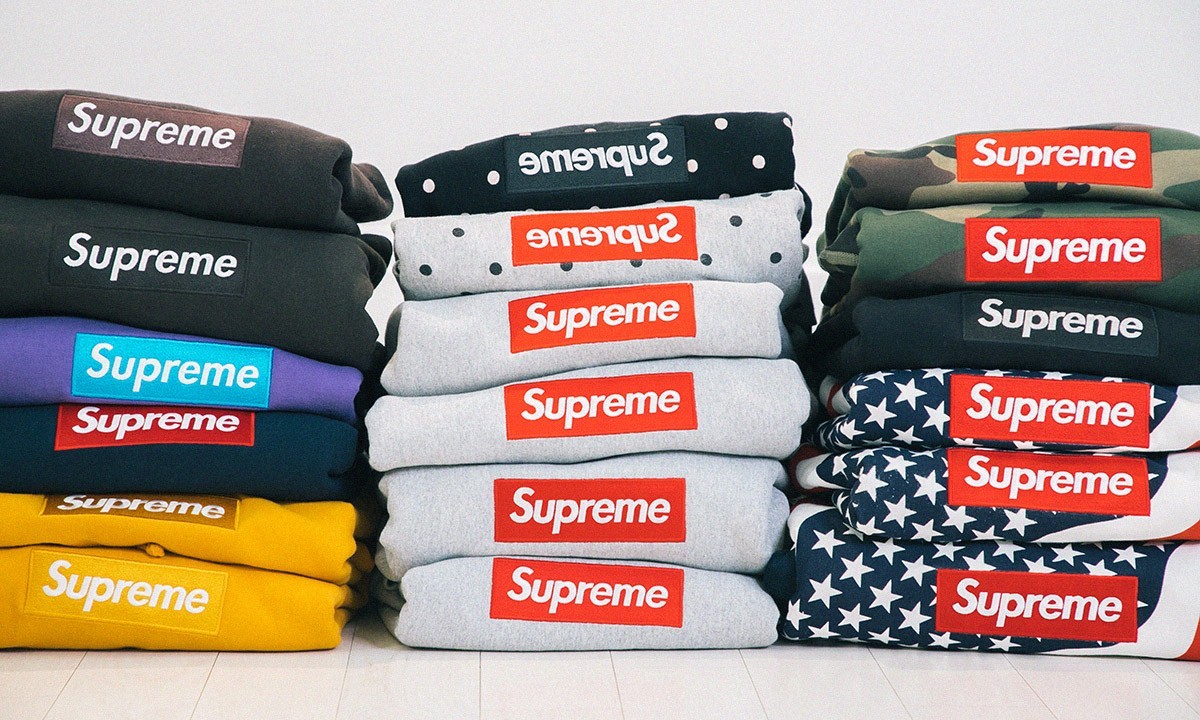 Founded by James Jebbia in 1989, Supreme has been the rebel yell among the skate and street youth, often known for repulsive imagery and excess, the brand has finally decided to embrace “The Man.” 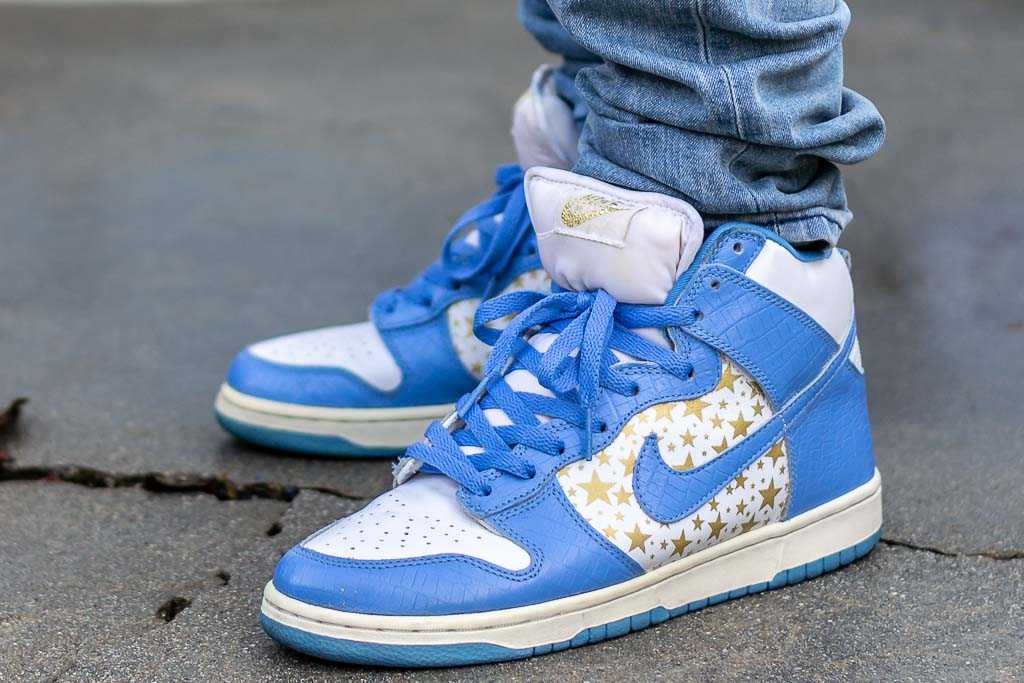 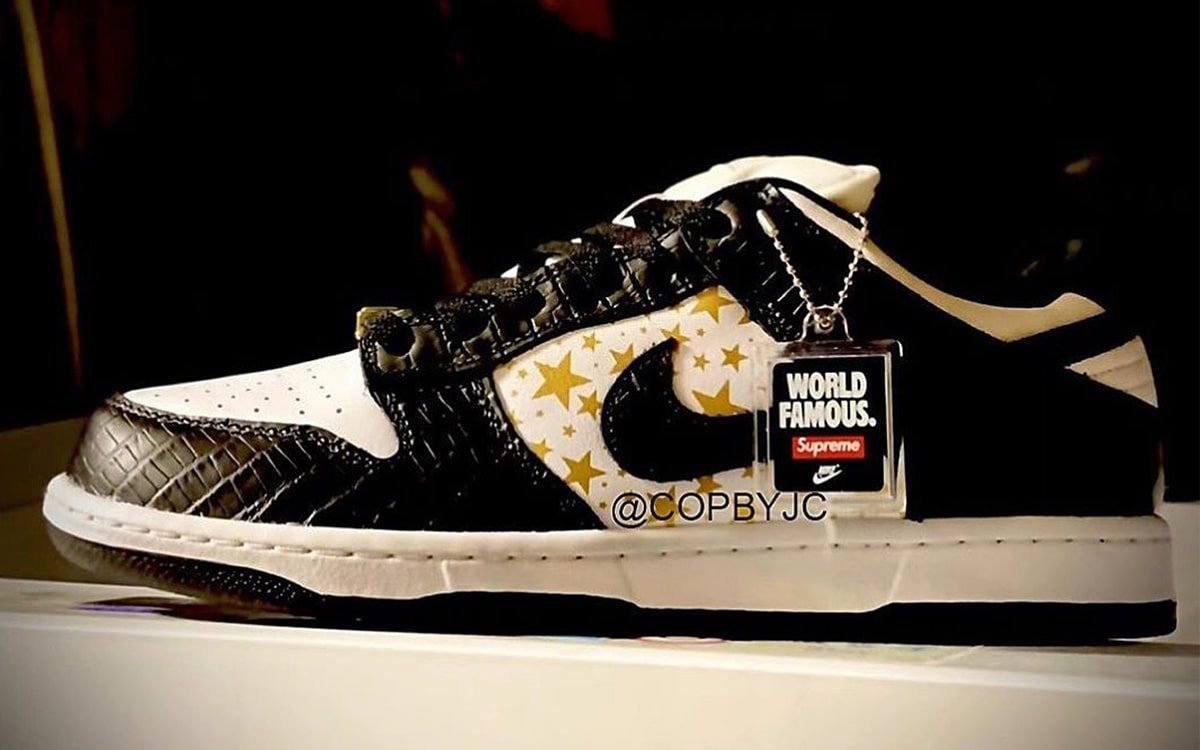 We’ve been seeing comments stating that the brand has sold out and this and that etc., but then we feel that it’s the next logical step for a brand of their magnitude. Believe me, if you had a brand and someone offered you that amount? All rebel yells go out the window. 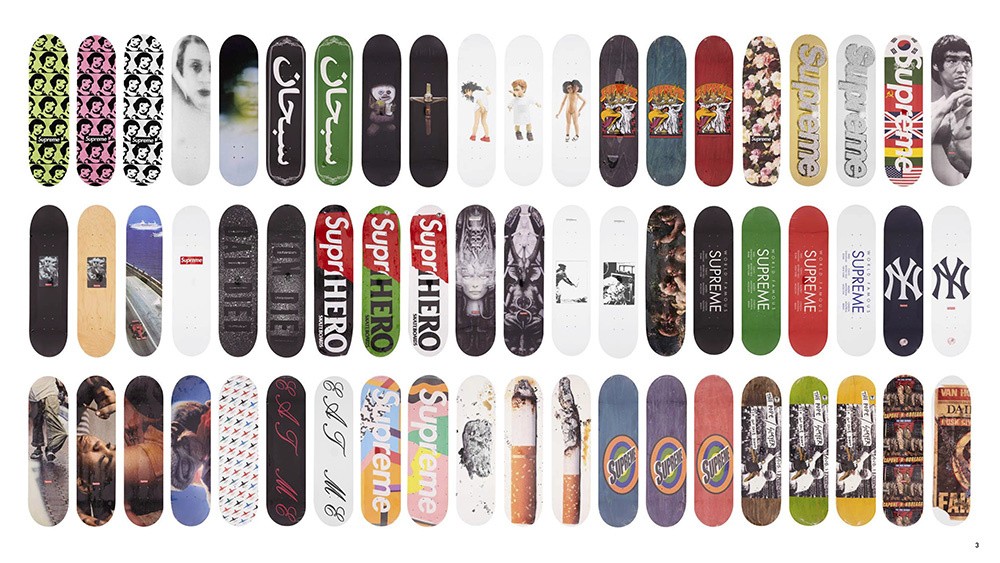 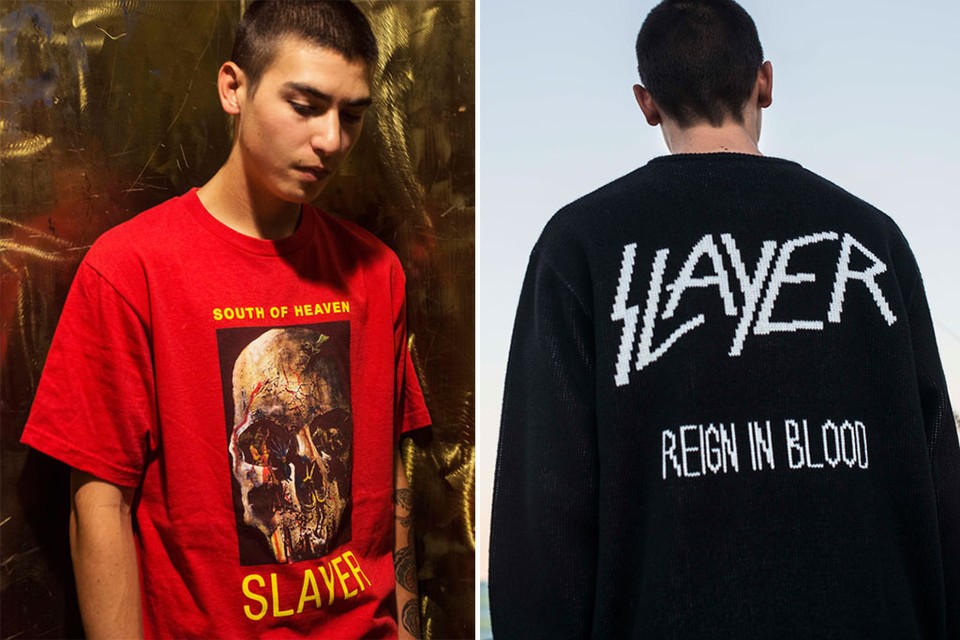 Both parties state that the acquisition allows Supreme to leverage VF’s expertise and resources, including its global supply chain, to maximize growth. VF says Supreme gives it “deeper access to attractive consumer segments that apply to many of VF’s existing brands.”

Is it a bad thing? Well, I’m sure the new owners studied the brand just before they bought it. As controversial as it sounds, selling out does not mean selling out just because you’ve grown. 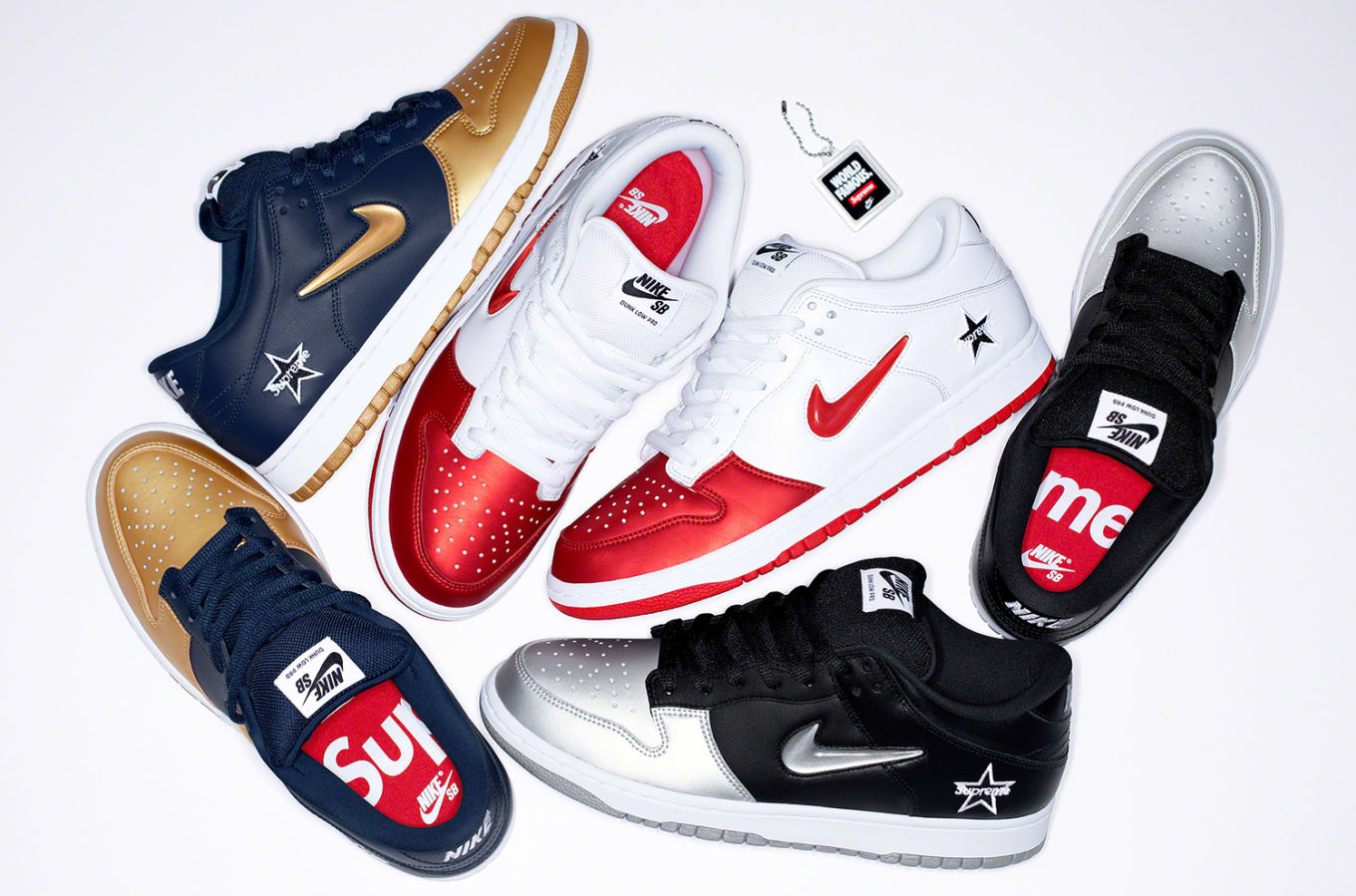 I mean what next step is James Jebbia supposed to take? A step back? A back to the roots approach? The fact that he is striking while the iron is hot is understandable.

It’s not much of concern actually. I would think they would be churning out more limited edition products that people will still camp out for but this time, they will have more resources and licensing power for more collabs and streetwear that everyone will gravitate to. 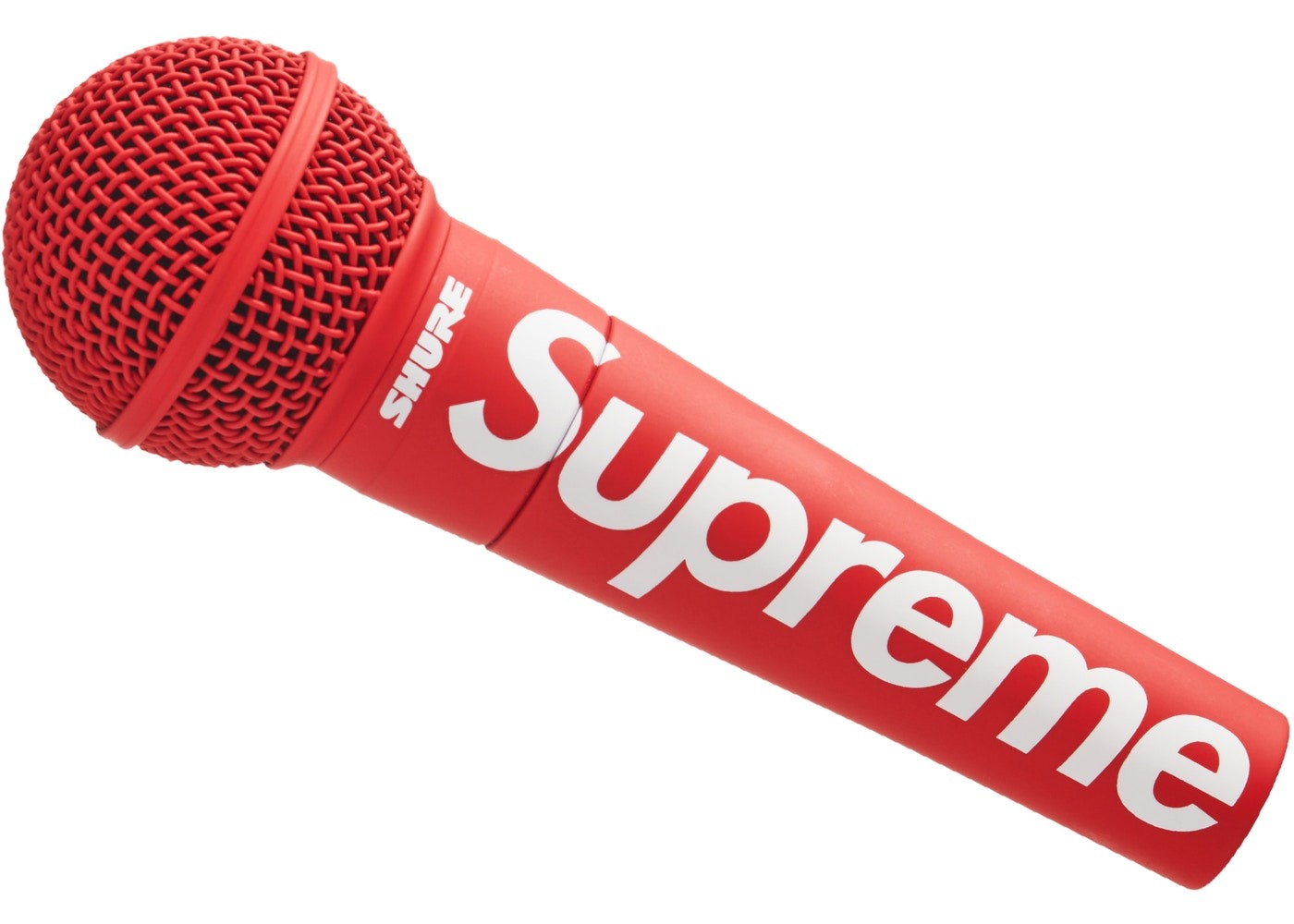 The brand isn’t going anywhere…it just got bigger. You can whine all you want about selling out but when everything is sold out, and that’s not Supreme’s problem.

Personally, am I still a fan? Yes, I am. Anyone who succeeds by way of what they created is remarkable. I can’t hate on the brand for further success. That’s like telling your rapper friend he sucks because he signed a record deal…next!

In other news, the follow up to the G-Dragon AF-1’s are here!