Home Sneakers The Air Max 95 Gets Another “Greedy” Iteration 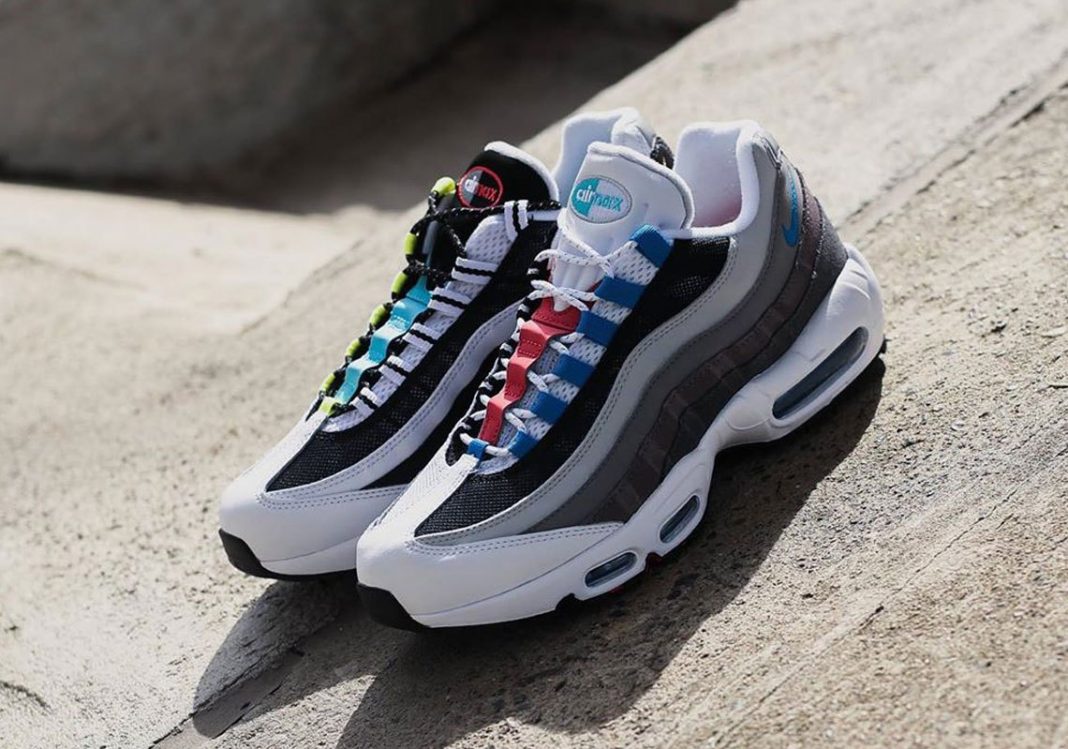 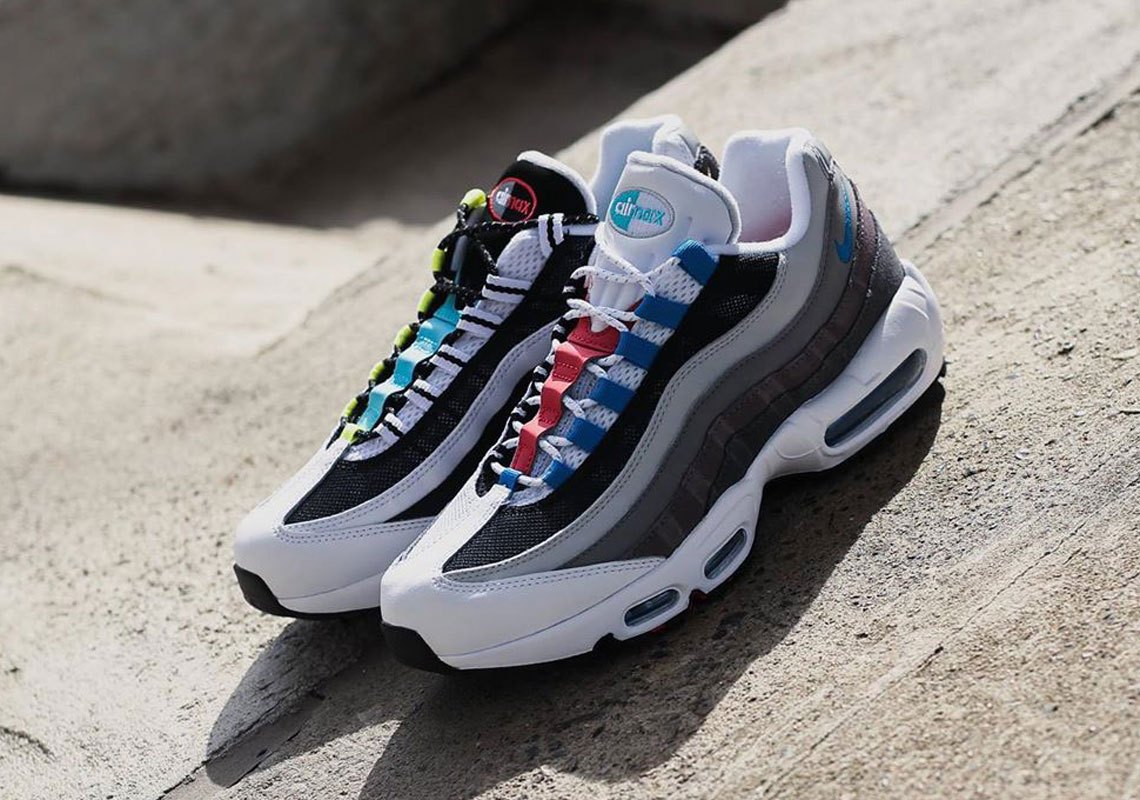 As part of its 25th anniversary, Nike will be releasing a bunch of Air Max 95s. The OG Neon colorway has been confirmed already, and a new “Greedy” colorway is coming soon as well.

Making its debut in 2015, the “Greedy” colorway combines all of the Air Max 95’s OG colorways in one sneaker, giving it a “what the” appeal that became popular since the 2007 SB Dunks.

For the 2020 version, you get a lighter-colored palette for the upper, with hints of  “Slate Blue,” “White” and “Black” accents throughout the sneaker. Like the first version, you get different colors for the Air Max windows. 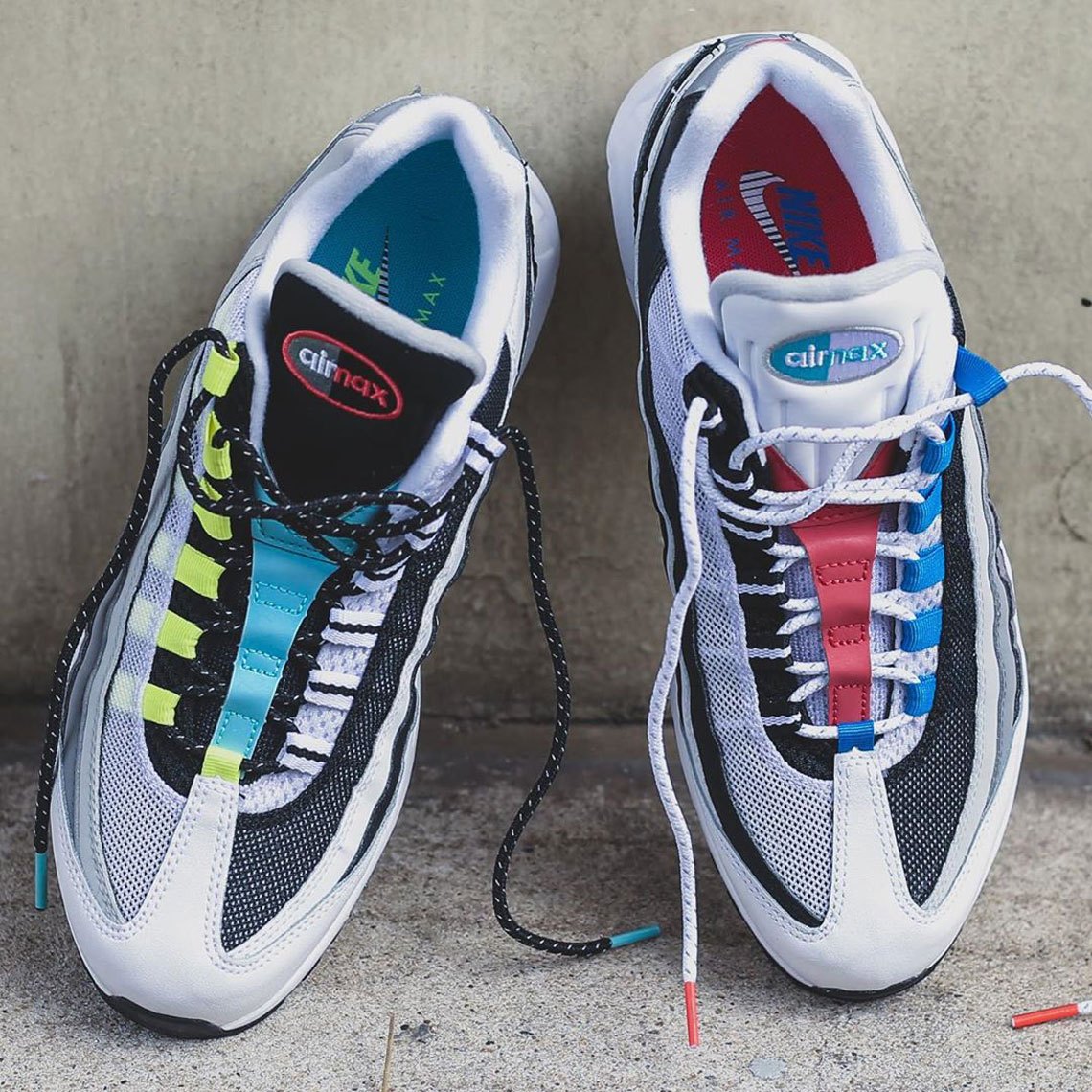 Speaking of Air Maxes, check out our review on the Air Max 2090: