Home Sneakers The Air Trainer 3 Viotech is Making a Comeback 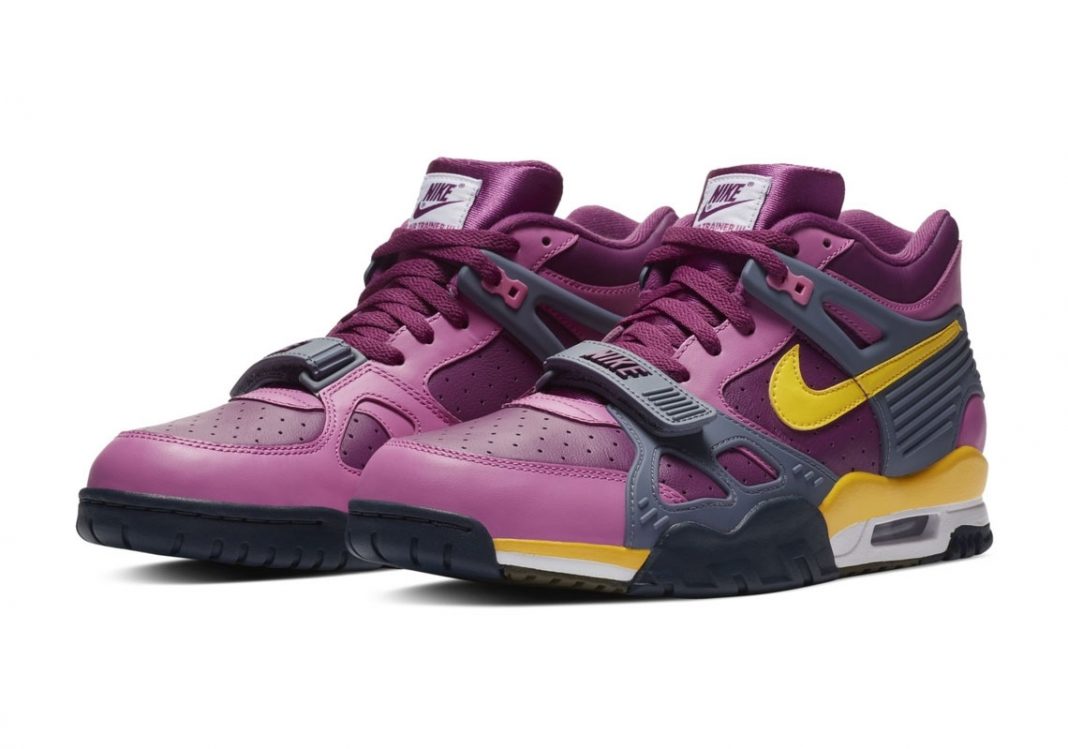 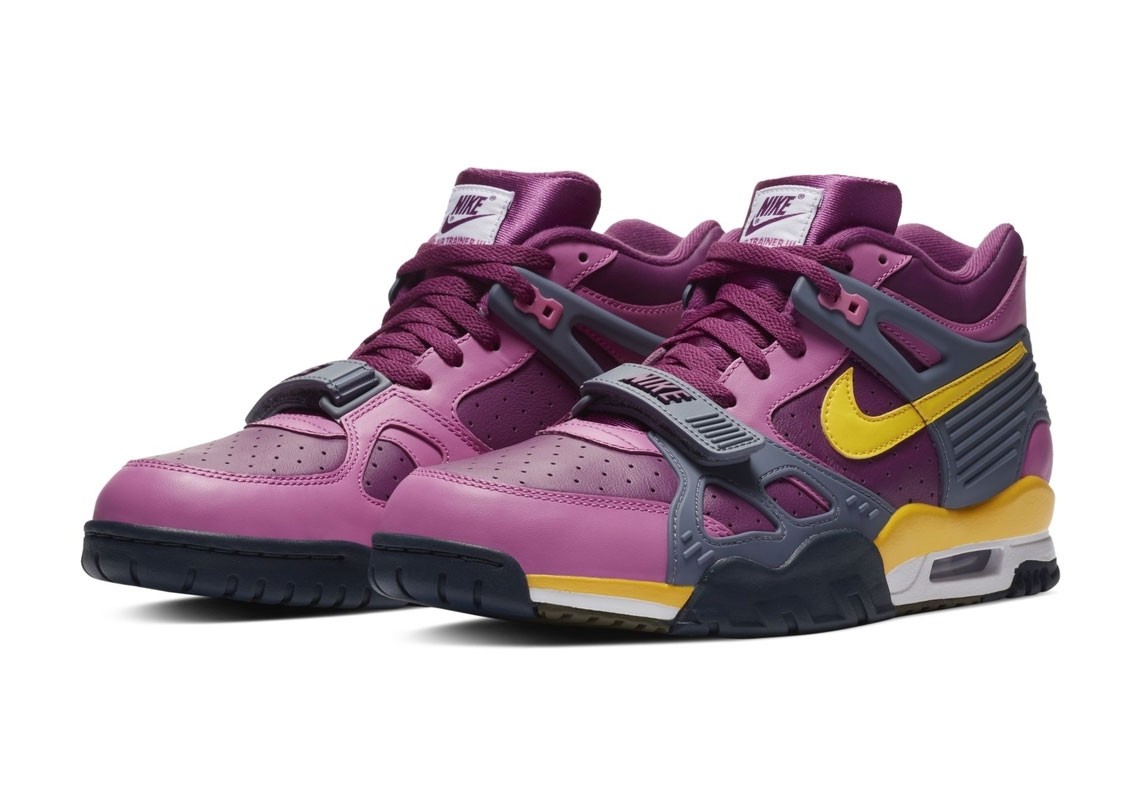 When one talks about Viotech, people would often remember the Air Max 90 and Dunk silhouettes sporting a colorful mix of purple, green, red, blue, and yellow suede for their uppers.

Seasoned sneaker enthusiasts do know that the Viotech (in reference to the purple shade used) appeared on several models like the Air Max 1, Air Max 95, and Air Trainer 3. With Nike digging through the archives, the Swoosh has decided to bring back the Viotech Air Trainer 3. 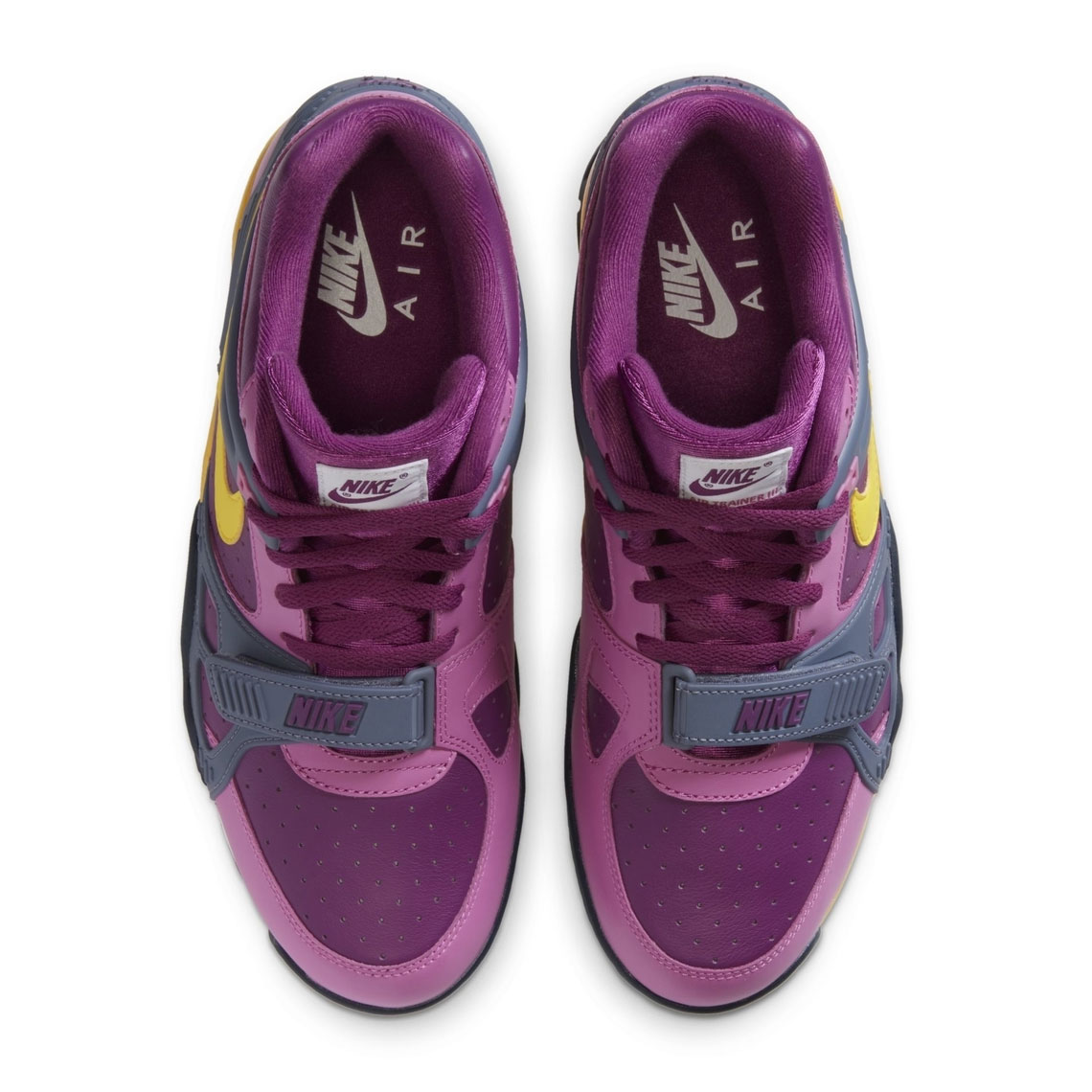 Originally released in 2002, this colorway goes for a more tonal approach, with two shades of purple adorning the dominantly leather upper. Yellow is used as accent colors for the Swoosh and midsole, while grey provides for added contrast on the wings and forefoot strap.

Reports say that the 2020 version will be close to the 2002 model, so expect a faithful reproduction of the Viotech Air Trainer 3. There’s no word yet on its release date, but expect this to be a quickstrike (QS) release.