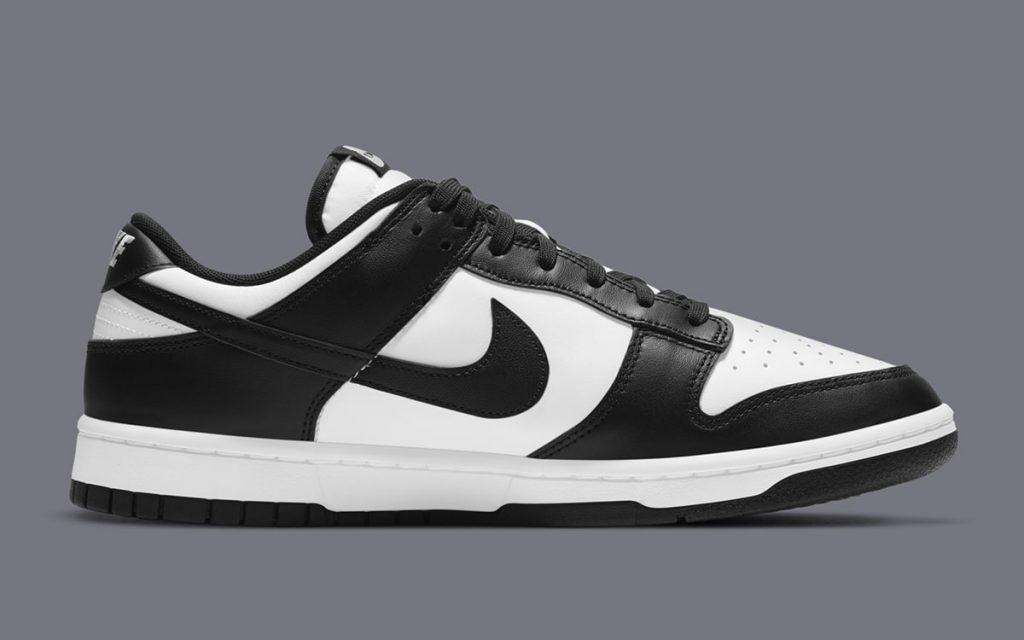 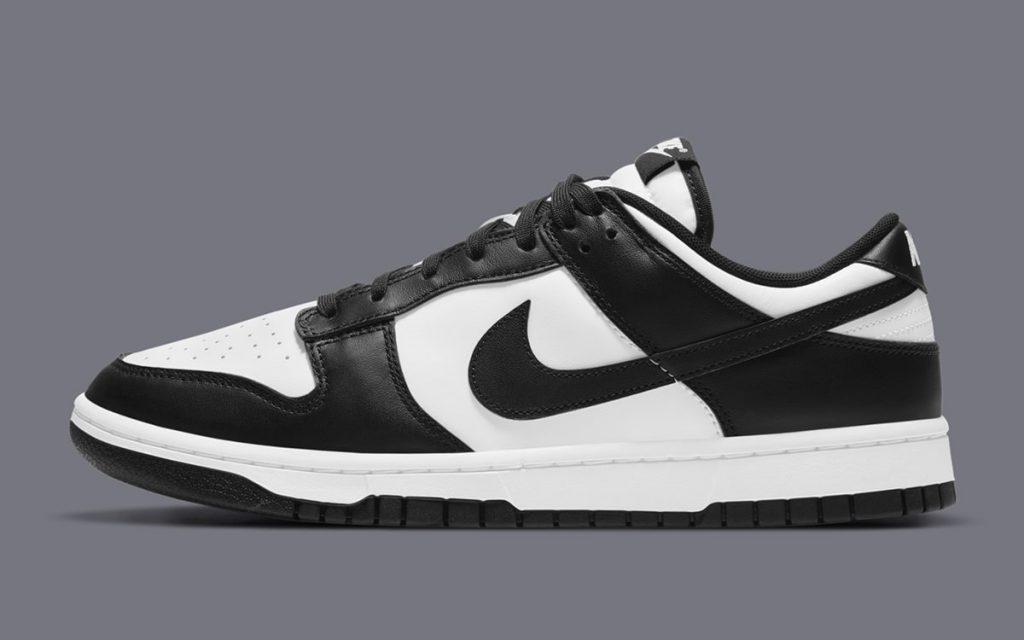 In the sneaker universe, if you happen to miss out, there are quite a handful of pairs that get rereleased or reissued. Similar to the Jordan classics, there will always be a time period where it will resurface again. Kind of giving you a second or even third chance just in case you missed out. This happens quite rarely with super coveted shoes and that’s a given fact.

We are quite baffled at the fact that this particular Nike Dunk has been getting a lot of restocks since they first dropped. Dubbed as the Black/White Dunk Low AKA Panda, this Nike sneaker has been selling like crazy hotcakes for almost a year now. Other Dunks have also been released alongside it, but this one has that staying power and it’s amazing!

Considering the materials aren’t really that good—and the build is marred by glue stains and inconsistencies, people love it and have been gobbling up stocks. Resellers swear by its strong resale value that’s more than double. Some even love the shoe so much that they choose to double up because it’s just that good. 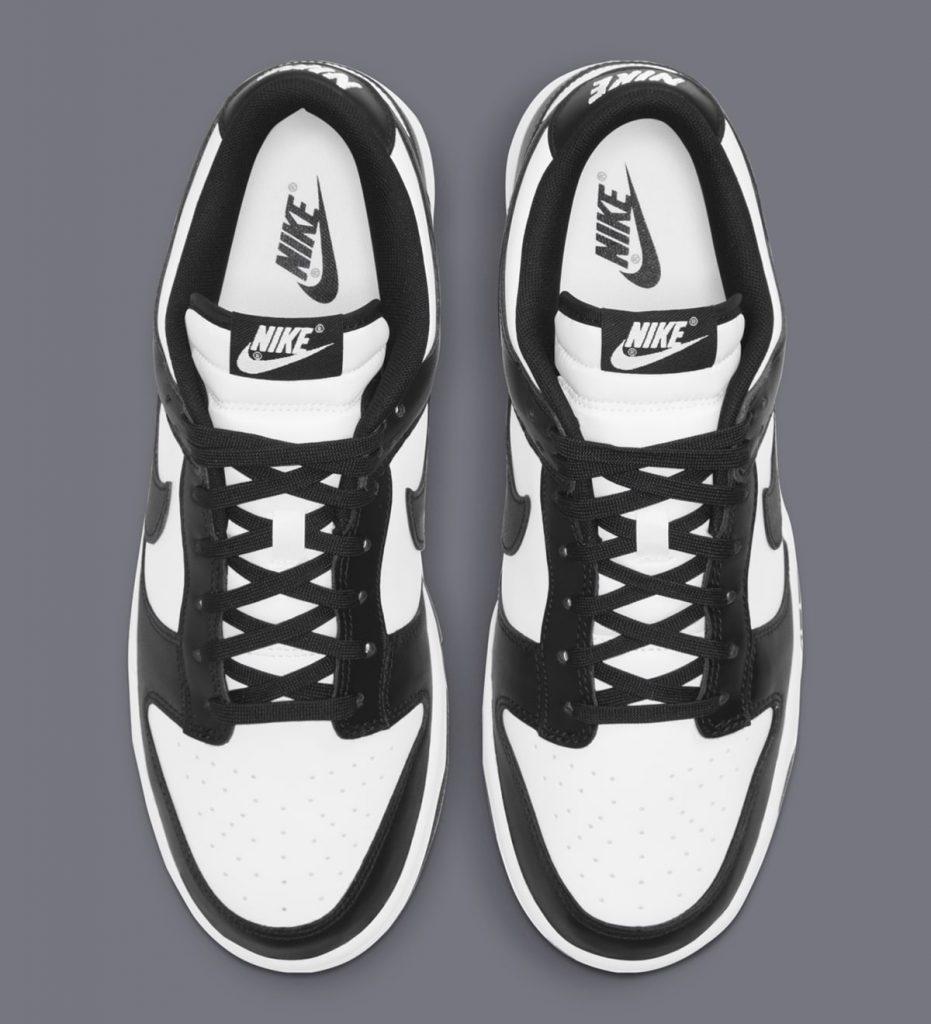 We can attribute it to the colorway or the lack of it. It’s black and white and it’s a guarantee that it just never goes out of style. An instant classic we have here. 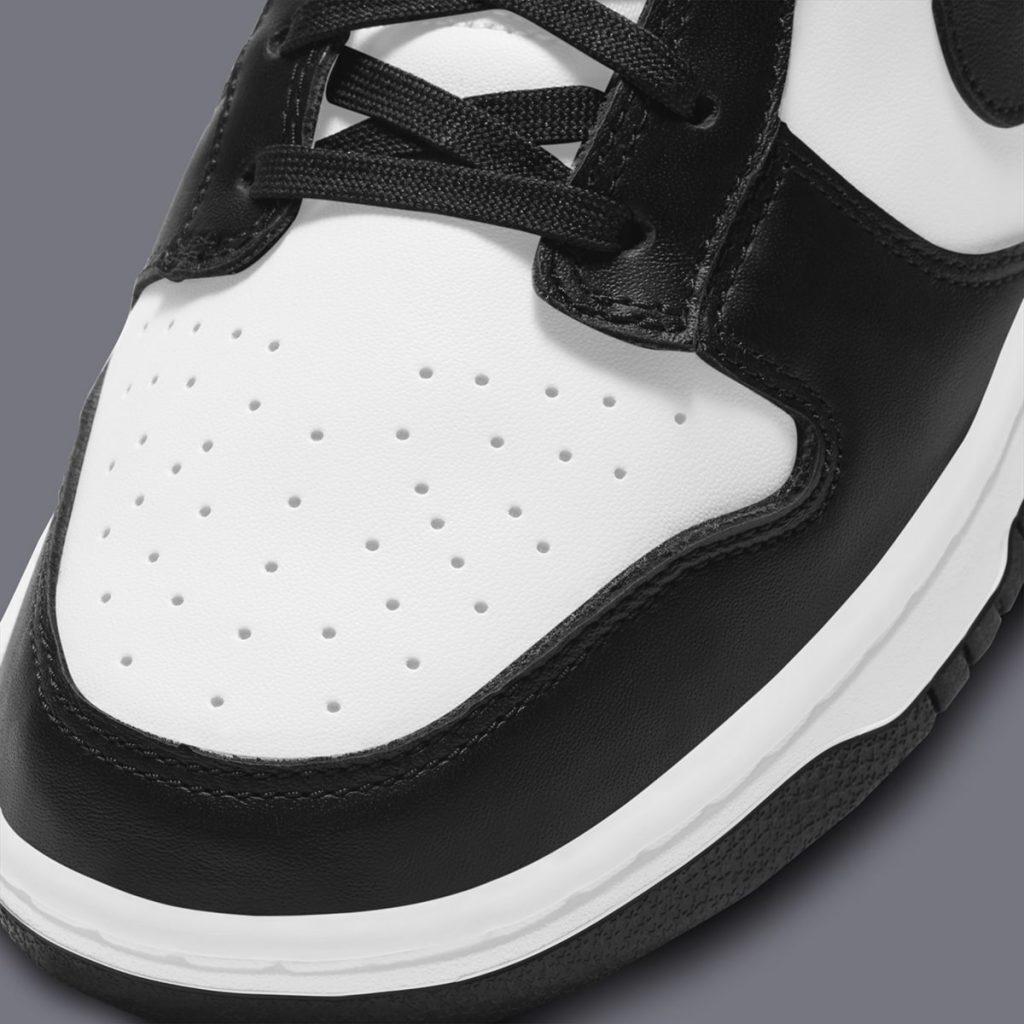 Imagine a pair of Chucks or Vans Old Skools in black and white, 5 years down the line, if you still rock the same shoe, no one’s going to give you crap for it. Unlike for example, a yellow Jordan 4—if they see you rocking that still in 2 years or so, people will give you a good ribbing for it. 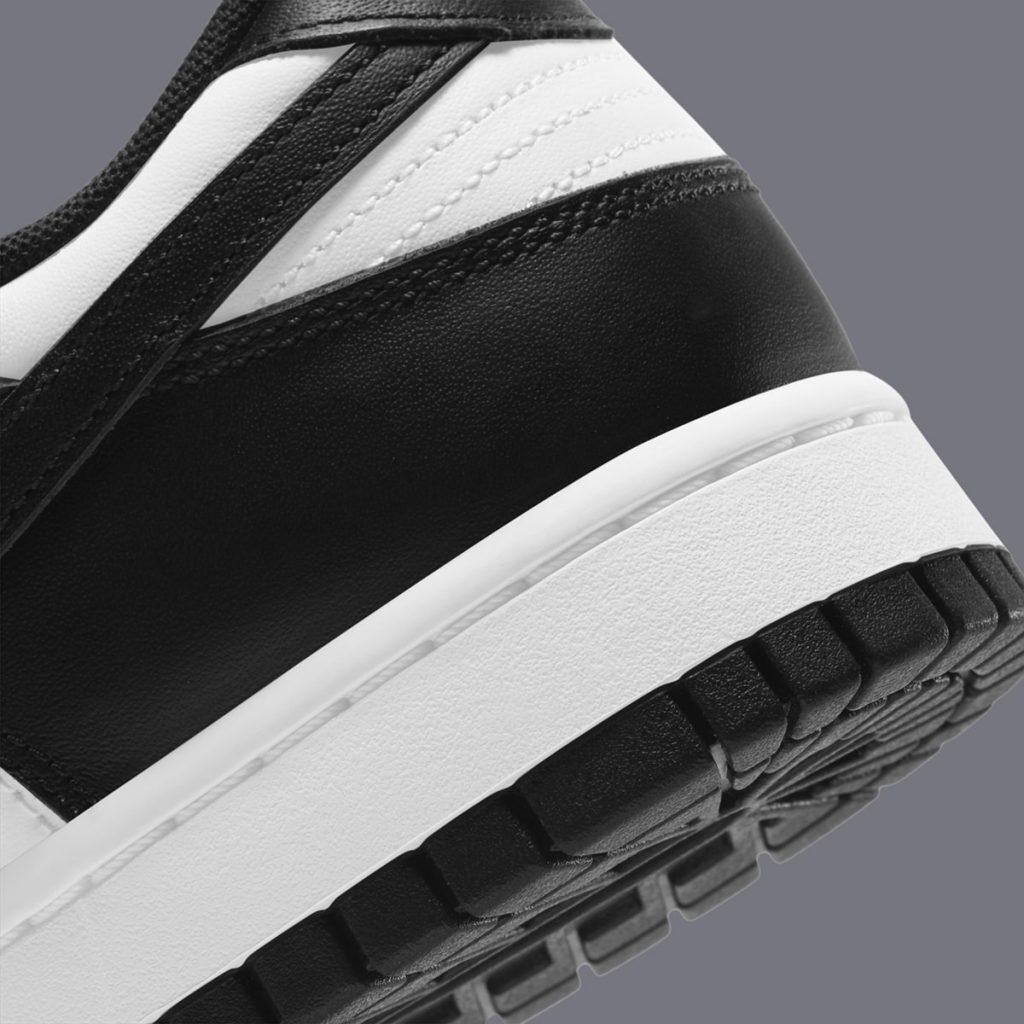 All in all, a good solid sneaker to rock on the daily, you can never go wrong with this one, whether you get them for retail or resale. Mind you, this release will be for the Nike site and not on SNKRS, which is quite refreshing.

Will it all give us a fair chance? maybe, but we can always try!

Like its original release, the “Panda” Nike Dunk Low will still retail for $100 (or roughly Php 5k), so this should be the perfect chance to cop a pair (or even double up). We just hope that the Philippines will also be part of the restock—fingers crossed!

In other sneaker news, here’s a closer look at the new World Balance Invictus from HypeGeek.