Home Sneakers This is Not Your Typical Air Jordan 1 High 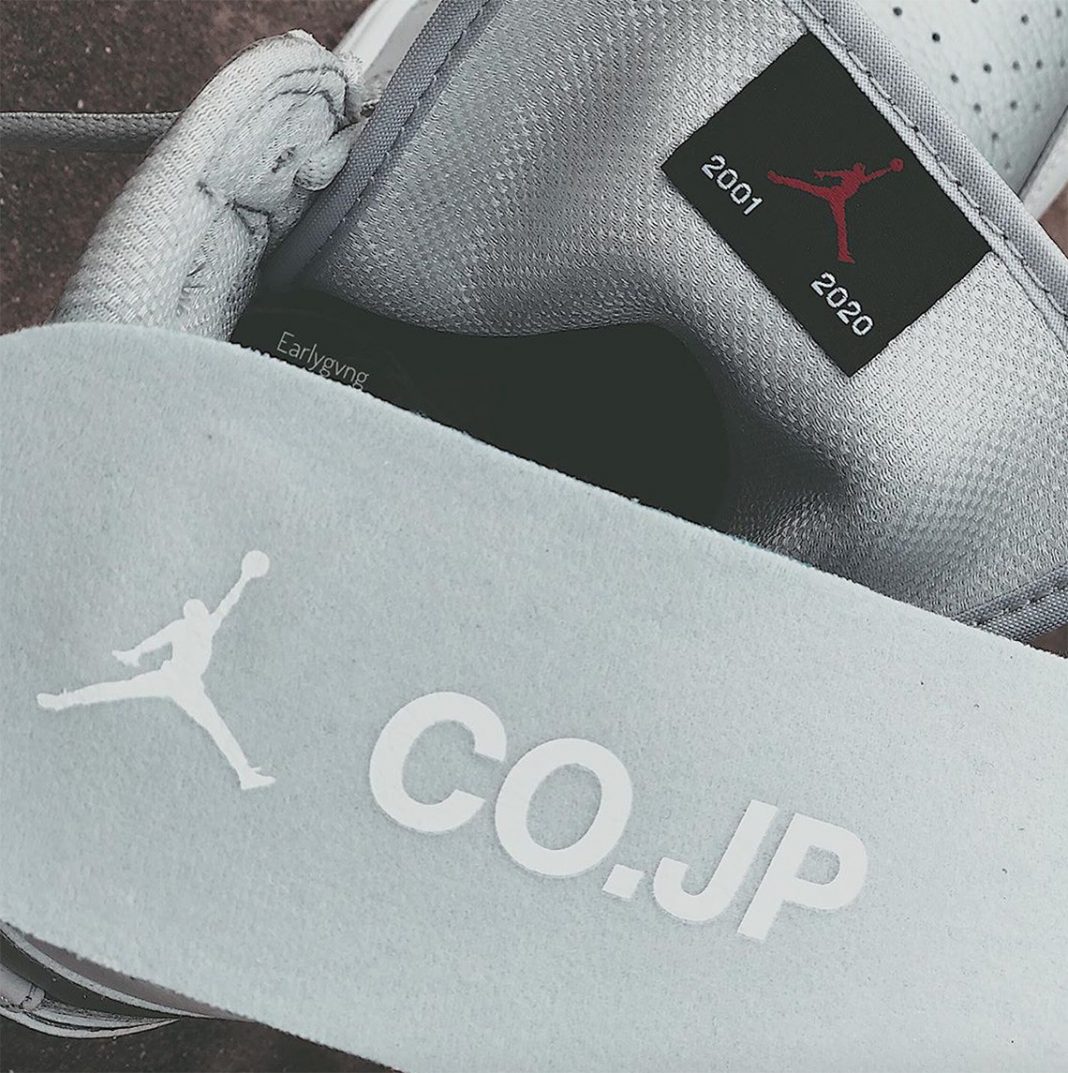 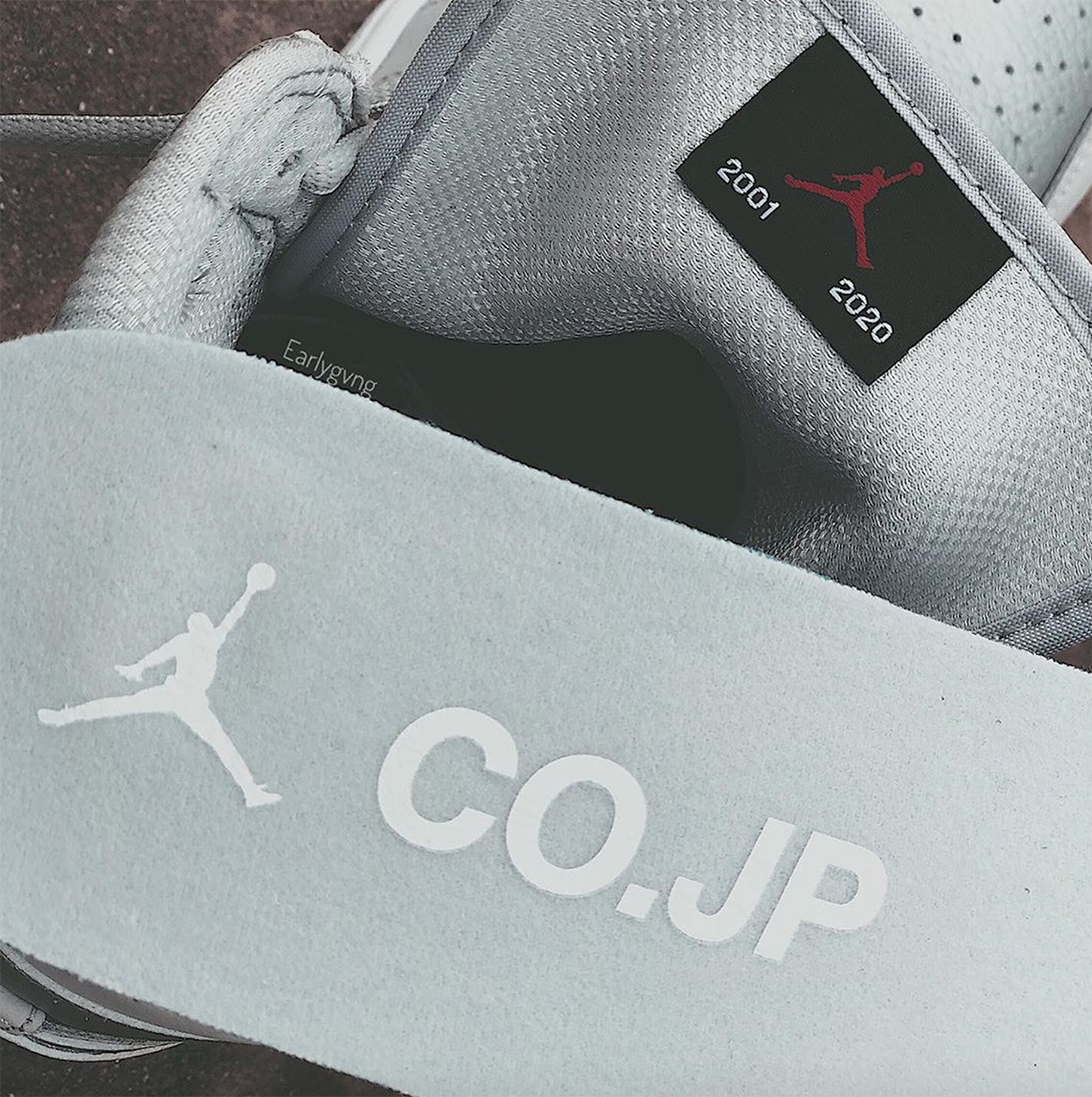 This used to be a mythical pair!

The early 2000s is one of the best eras for sneakerheads. Before the advent of online raffles and releases, brands like Nike made sneaker collecting exclusive through regional releases. Among the notable ones are the Co.JP releases—Japan-exclusive releases that debut iconic colorways like the Linen Air Force 1 Low, Atmos Dunk Lows, and Metallic Silver Air Jordan 1 High.

Riding on with the Air Jordan 1 hype, Nike is set to bring back the Metallic Silver colorway, 19 years after its original release.

Staying true to the 2001 release, the 2020 version will have an all-gray upper with metallic silver detailing on the Swoosh, heel, and wings. You get a premium (and unconventional) leather tongue with an embroidered Nike Air logo, along with a Wings logo encased in plastic.

The pair is expected to drop on July 25. No word yet if it will be a Japan-exclusive like the original release.

On the topic of Air Jordan 1s, check out our feature on the “Shattered Backboard” 3.0 colorway: