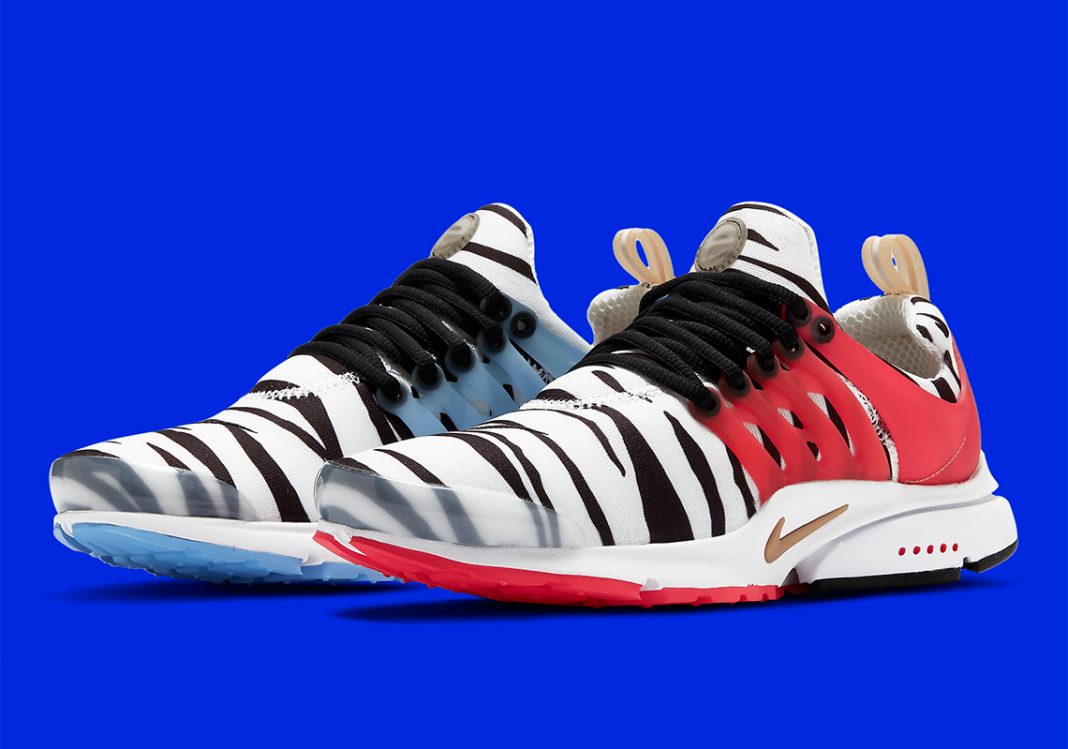 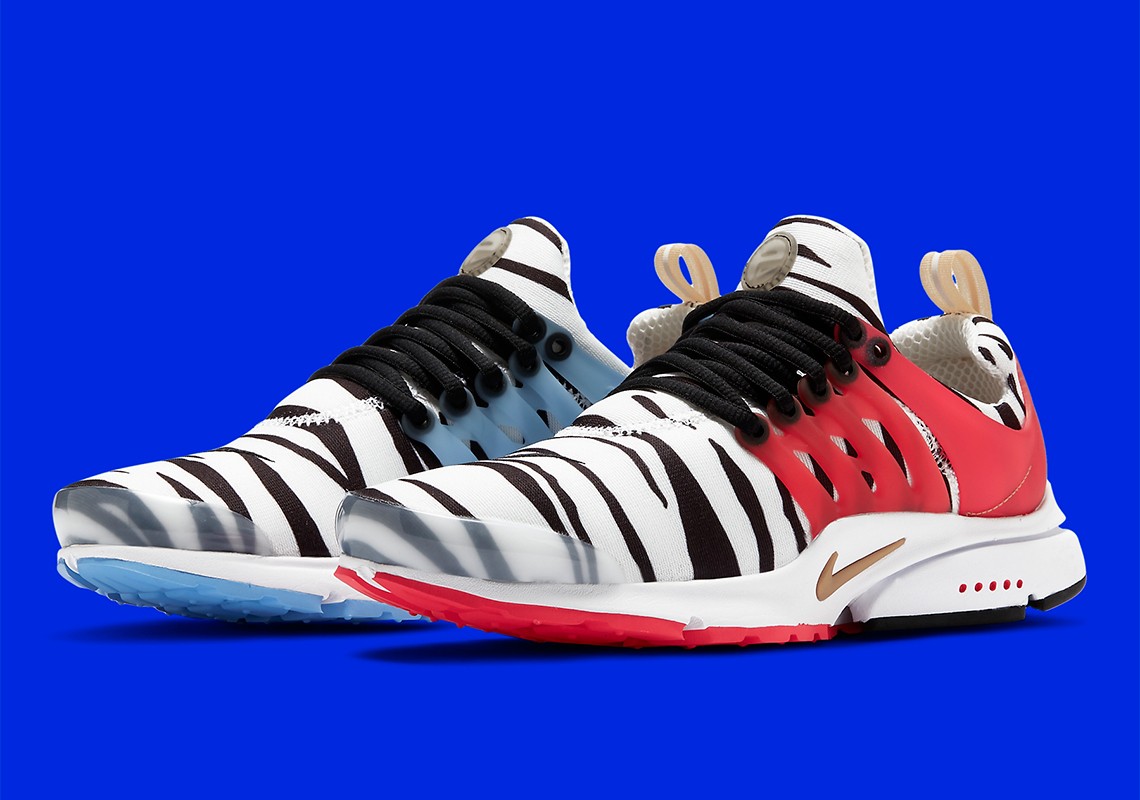 Yes, including the tiger stripes

The Tokyo Olympics may be postponed for now due to the COVID-19 Pandemic, but that’s not stopping Nike from revealing soccer kits from participating countries. The Korea Away Soccer Jersey is pretty dope with its tiger stripe print throughout the whole jersey.

If that’s not cool enough, Nike even has a special edition pair of Prestos bearing a similar theme as well!

You get the Korea flag on the heel, making it a perfect pair to represent the home of awesome KPop and KDrama culture. They are also a good alternative to the Air Jordan 3 Seoul that released back in 2018.

There’s no official release date yet for them, but we hope Nike makes the Korea Prestos a general release. Because seriously, those tiger stripes really look cool.