Home Editorial TJ Brillantes of Greyhoundz: Marching To His Own Beat 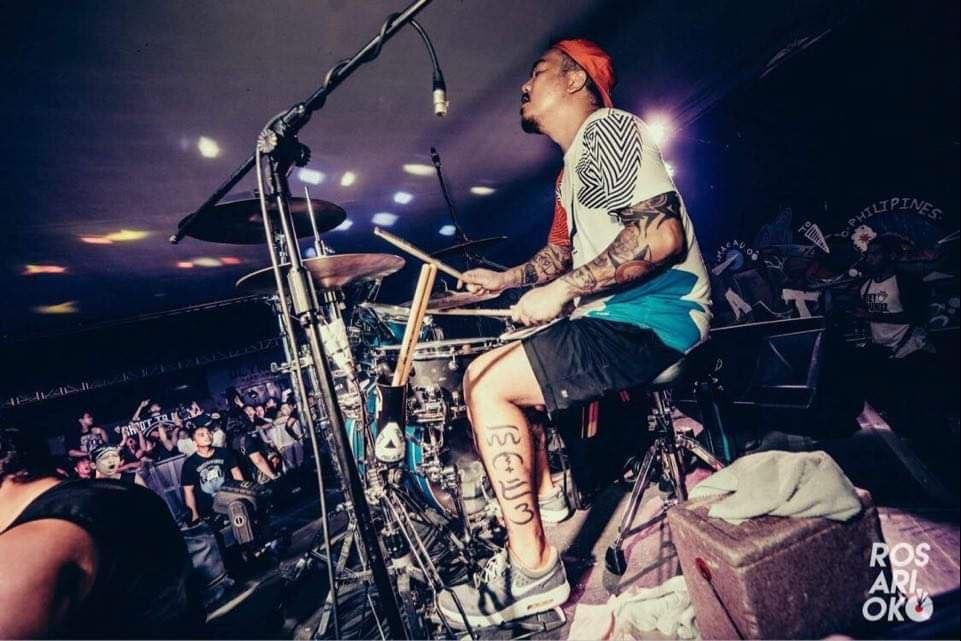 An almost taboo nowadays, the rockstar/sneakerhead is almost a complete rarity. It’s all sneakerhead=rapper/DJ stereotypes all around. It would be safe to say that we are digging deep into the crevices of Filipino rock royalty.

TJ Brillantes is one perfect example of that combination. Consistently rocking neckbreakers as he holds the beat for Rap/Metal kings Greyhoundz, he’s been at for a long time and honestly, he deserves to be known as a sneaker / streetwear head as much as he is a rock/metal drummer. 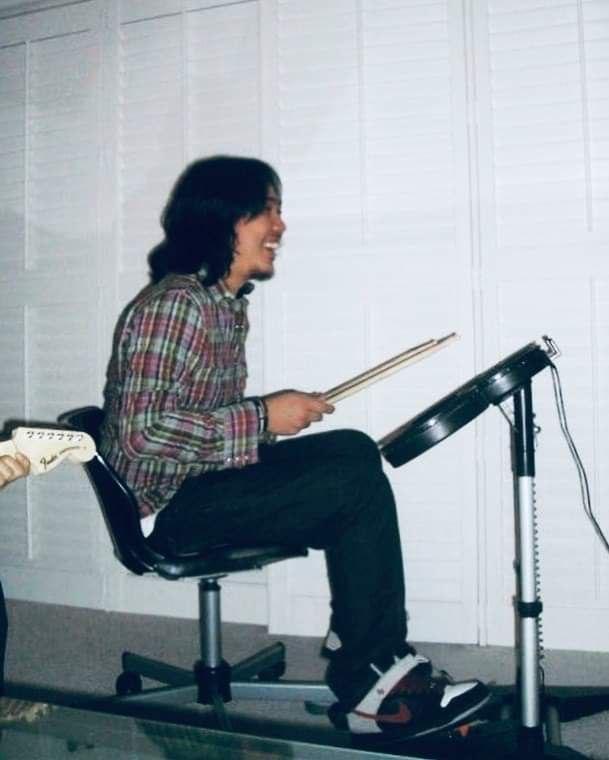 On top of that, TJ runs Medisina with bandmate Reg and Tuts of Queso, a local streetwear brand with an edge- the kind that intimidate the weak hearted, it’s too hard to be hip-hop, too street to be metal. How’d you pigeonhole that right?

Just like most of us, TJ  hunts for toys and other collectibles during his freetime. He’s got a lot as much as he’d hate to admit it.

TJ took the time out with us to give us the whole nine yards on what he represents, and it’s safe to say, the guy lives it as he means it.

Bang your head to this… 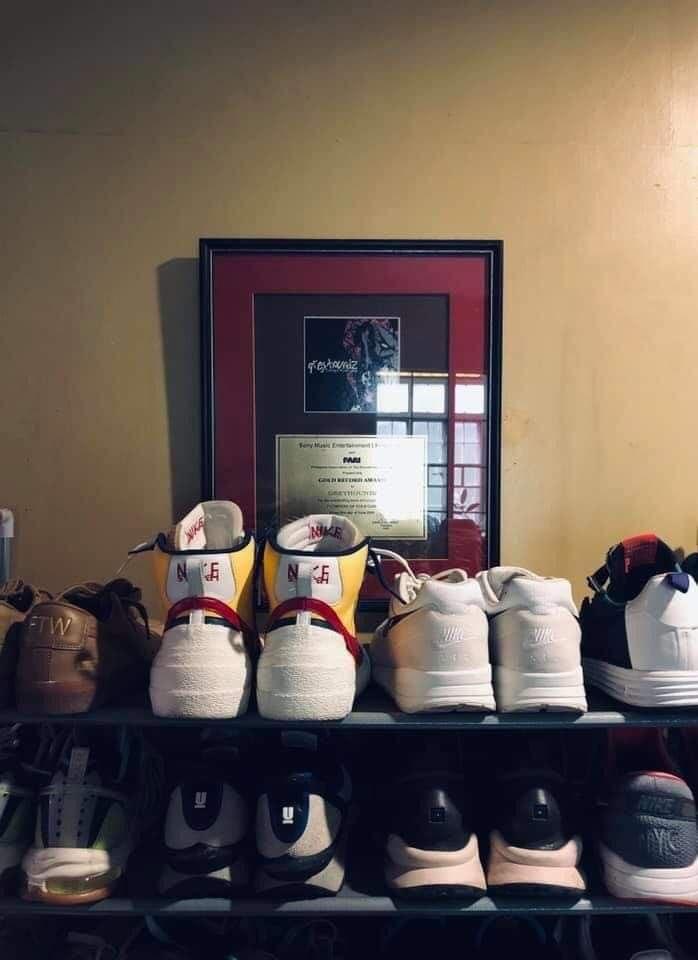 First off, being in a band and streetwear, what similarities and differences have you noticed?

Both are similar in a way that both have to have soul. Meaning you have to be able to scratch beneath the surface. Music is not just a bunch of notes, the same way that streetwear is not just designs. There’s much more to them. There’s soul, there’s culture.

Greyhoundz has been known to fuse rap and metal, does that DNA translate to Medisina’s look and feel?

I think it plays a big part. It helps me look at things in a broader perspective. I don’t see Greyhoundz as just a metal band so I don’t see Medisina as just metal or rock-inspired merch as well. You gotta keep an open mind so you won’t get stuck in the same place all the time.

We know that you have been into sneakers for the longest time, can you please enumerate your all-time faves in your rotation?

This question is really difficult to answer because I don’t really “collect” collect. You know what I mean? I wear all of my shoes, haha. 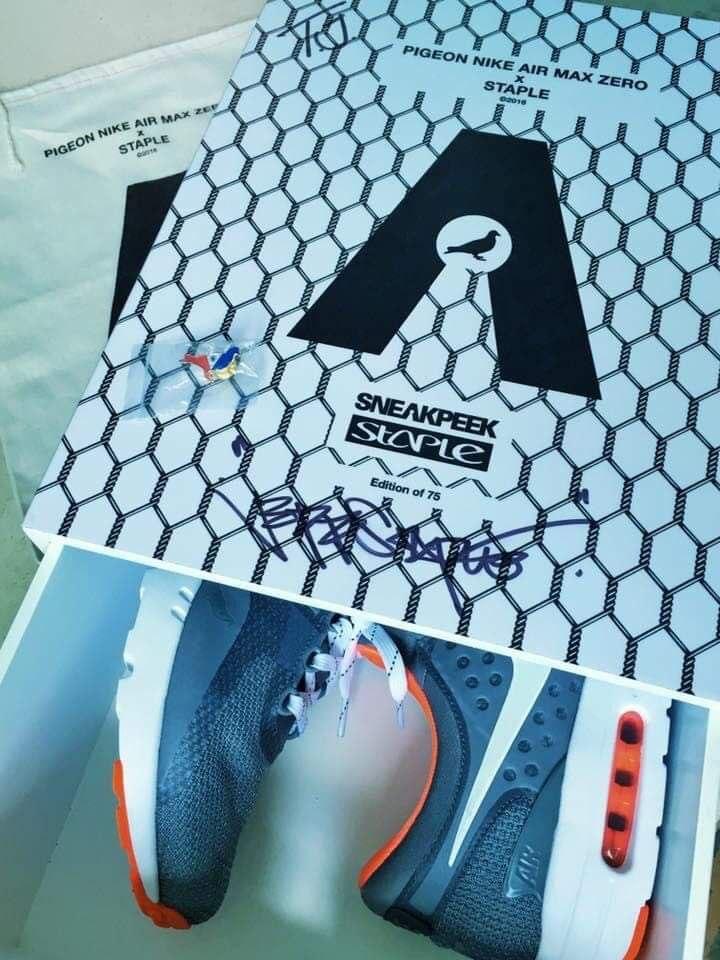 But if I have to choose there’s the The Sneakpeek x Staple Air Max Zero. I mean it’s not an official Nike release or collab but that’s what makes it special to me. It’s more of a special project by the people behind Sneakpeek together with Jeff and Nico of Staple. 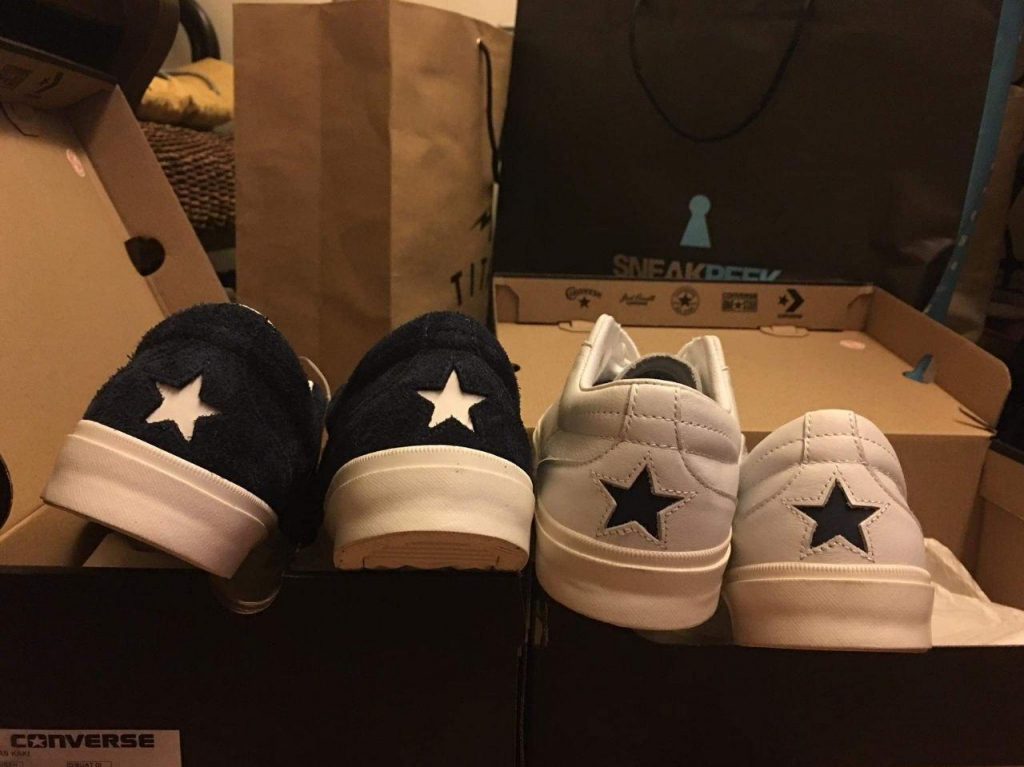 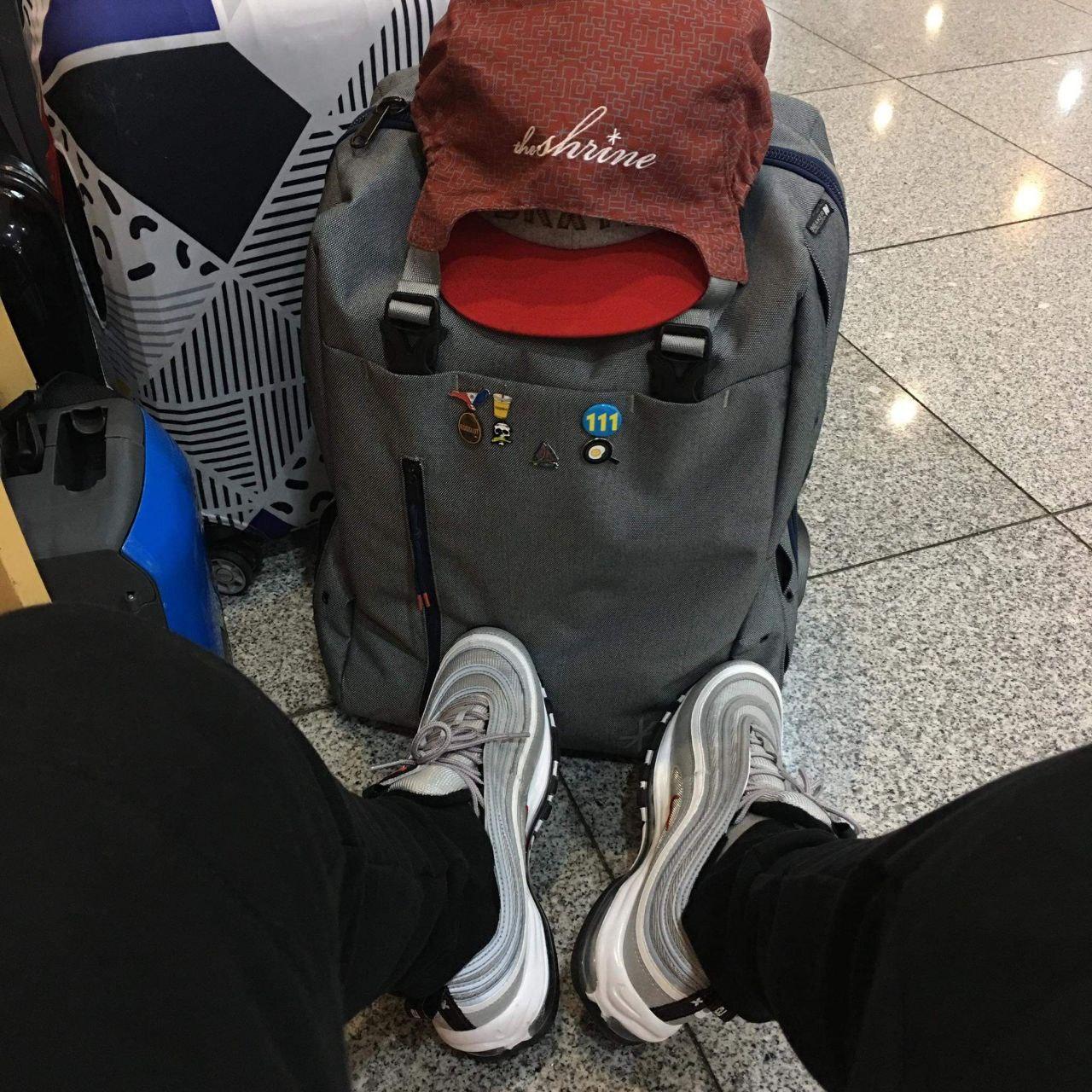 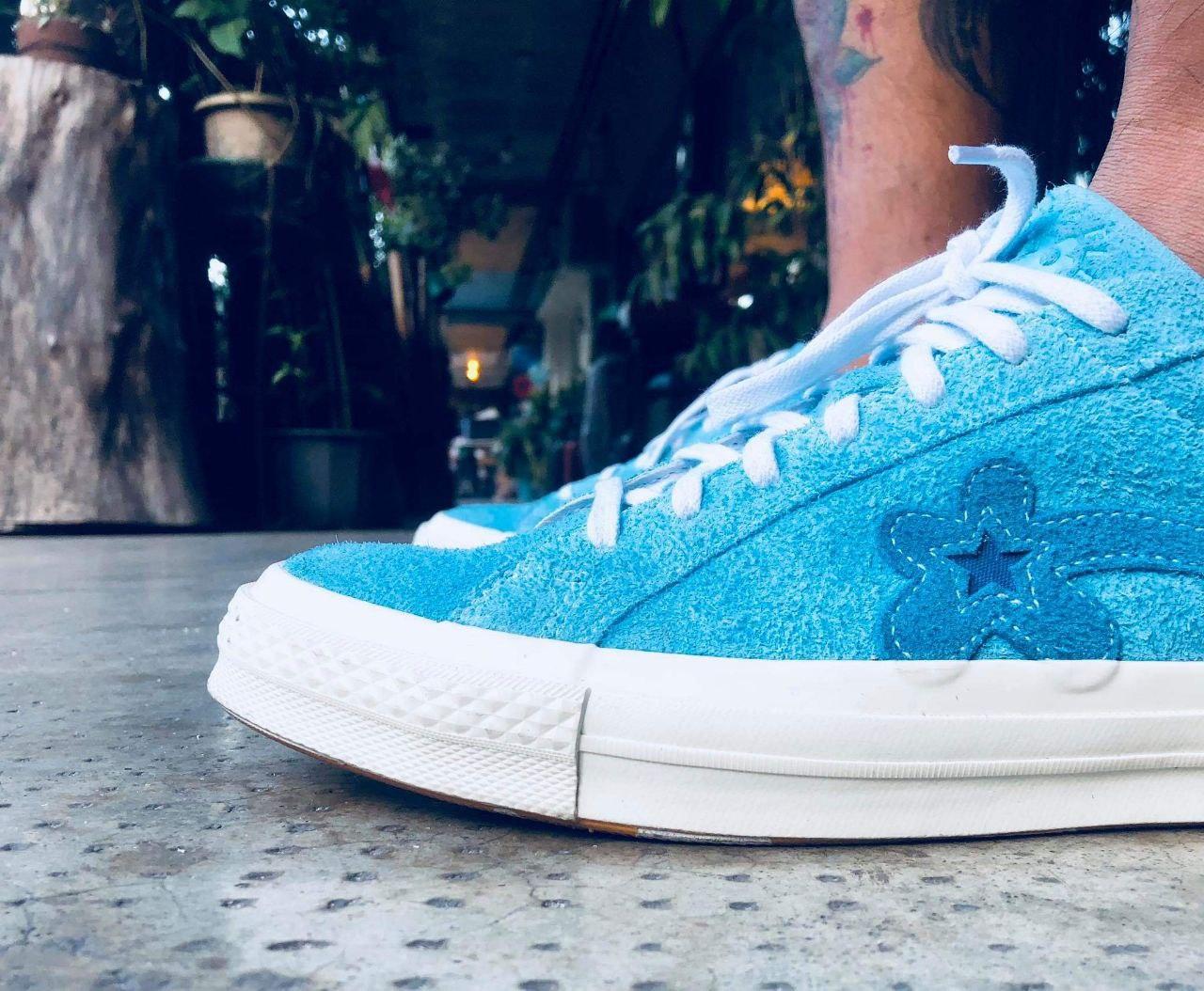 I actually copped it at Extra Butter after I saw Tyler, The Creator at Madison Square Garden. I have a few other sought after, it’s-expensive-on-StockX pairs but those that remind you of good times stand out the most.

Can you give us a little breakdown on what MEDISINA is all about?

Medisina started out as the merch arm of this community that some of my friends started called Barangay Tibay. It’s all about being true to who you are. As cliche as it may sound, it is what it is. We never meant it to be what it is right now. It evolved and took shape along with the communities and circles us partners move around in.
I’m grateful that the brand is being recognized in the streetwear circles and at the same time, in the band/rock merch circles as well. 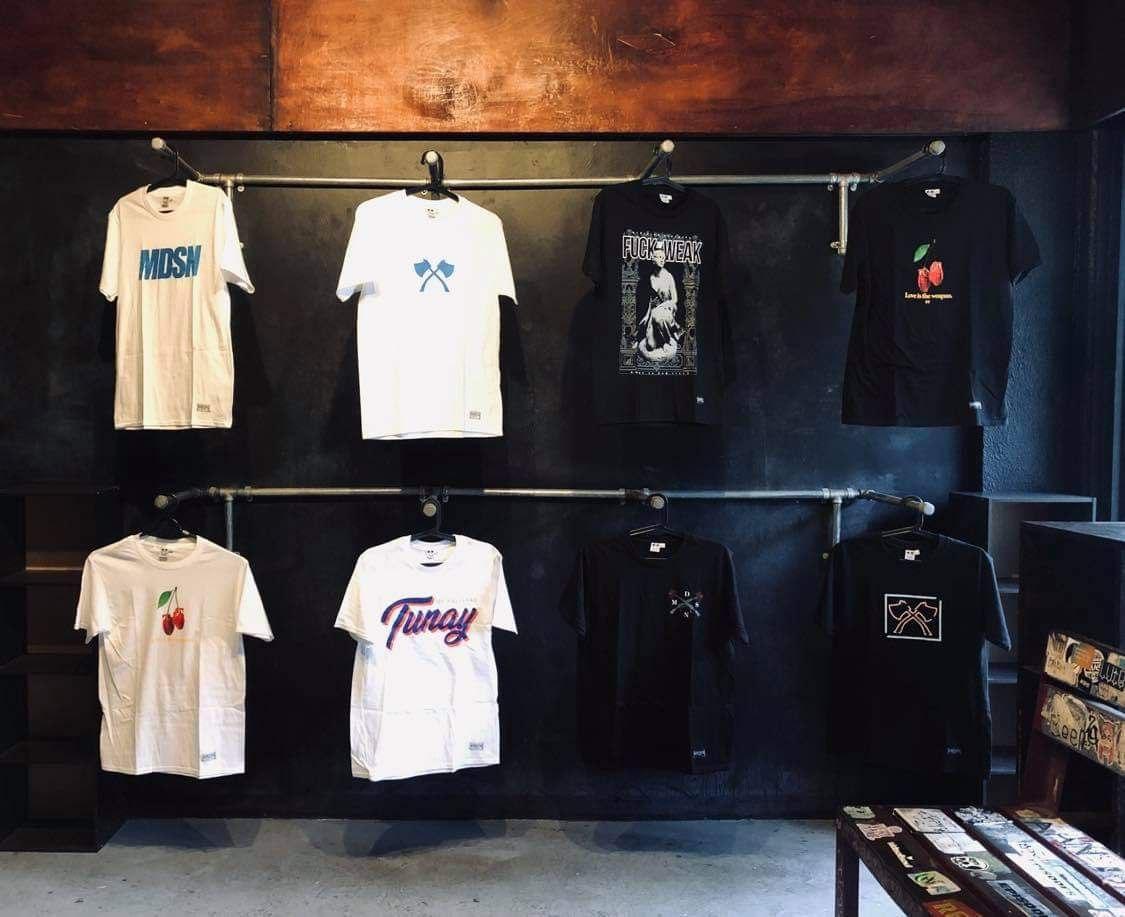 How does the brand adjust to the “New Normal” situation?

It’s a tight workaround for Medisina. It’s a strange time and it’s unprecedented. You know, going online is the way. We’re lucky that we’re no strangers to putting our stuff on the Internet.

It just gets challenging logistically because we keep our workforce at a bare minimum. But you gotta do what you gotta do to get things running while minimizing risk for everyone – not just for us in the team, but more so our customers. 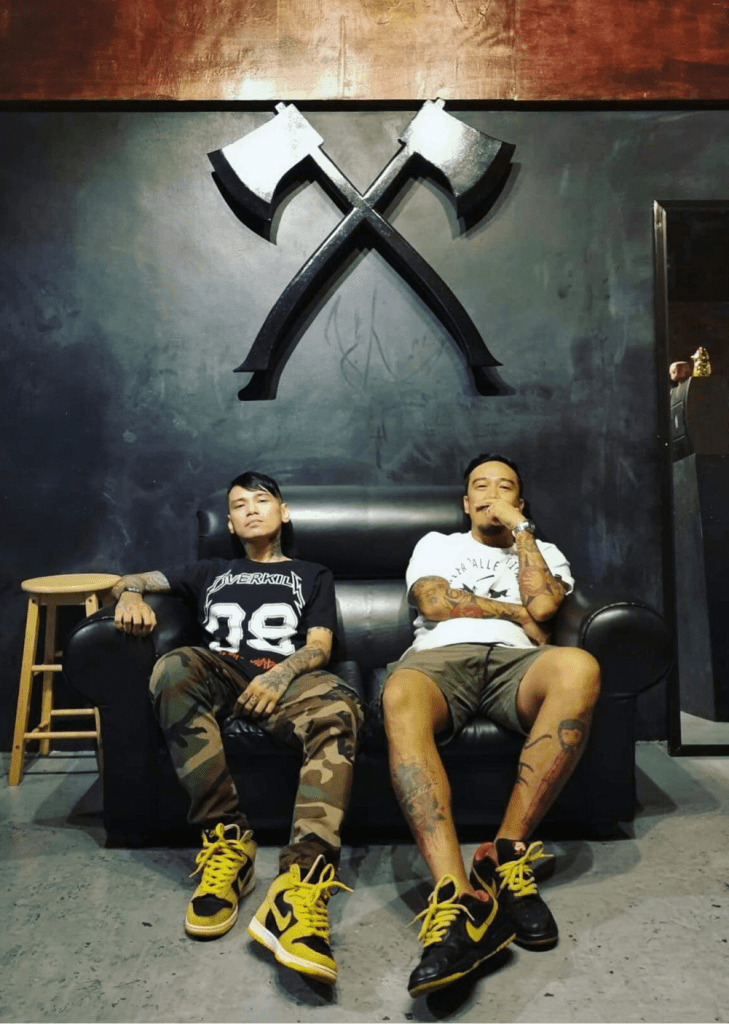 Name your top 5 favorite drummers and why?

Ringo Starr (The Beatles) – Started it all for me.
Vinnie Paul (Pantera) – Metal but groovy.
Chad Smith (RHCP) – To me, he is THE rock drummer.
Dave Grohl (Nirvana) – Loud but very tight.
Abe Cunningham (Deftones) – Less is more. Very, very creative. 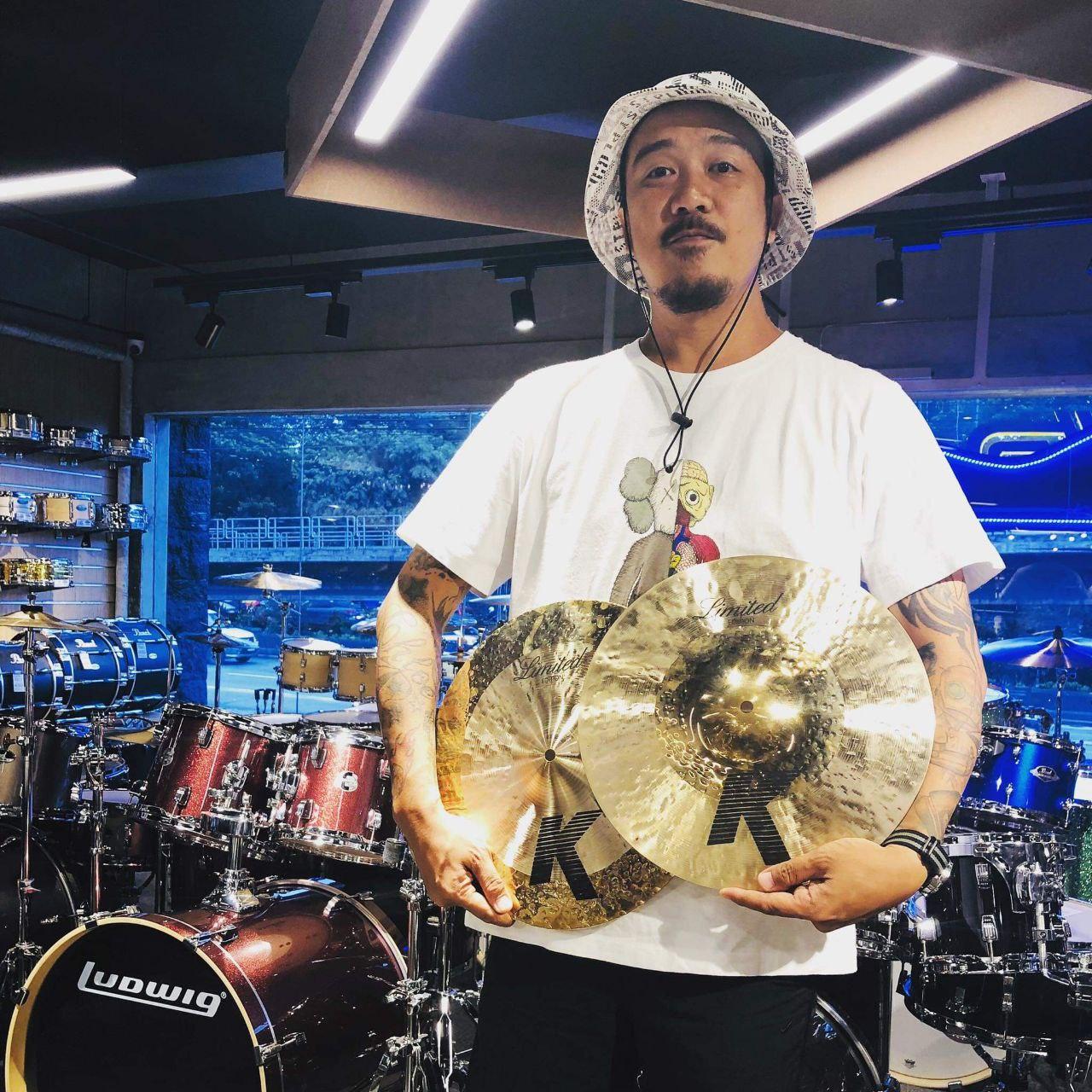 We know you’re also big into toys, what do you collect? Where do you hunt?

I’m reluctant to call myself a collector when it comes to toys. I usually just get something when I like what I see. I have 3 kids so they’re a big influence in what I purchase. 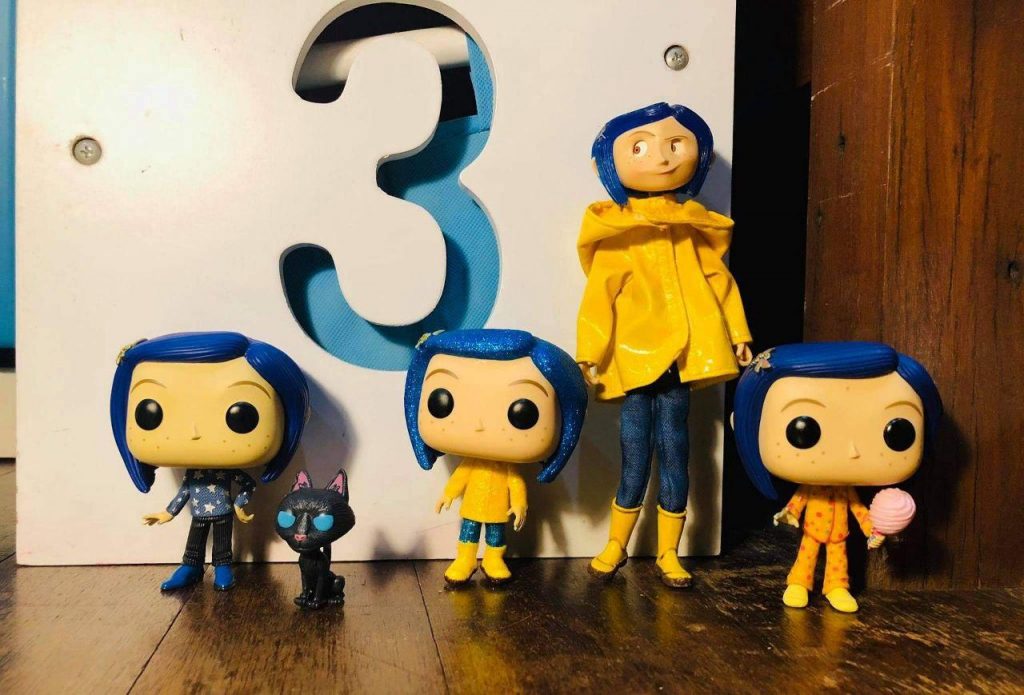 Aside from looking for stuff online, Greenhills has always been a go-to place when it comes to toys. I don’t hunt per se, I just go there and see where it takes me. I guess for everything I “collect”, the same principle applies, it’s always because it means something to me. 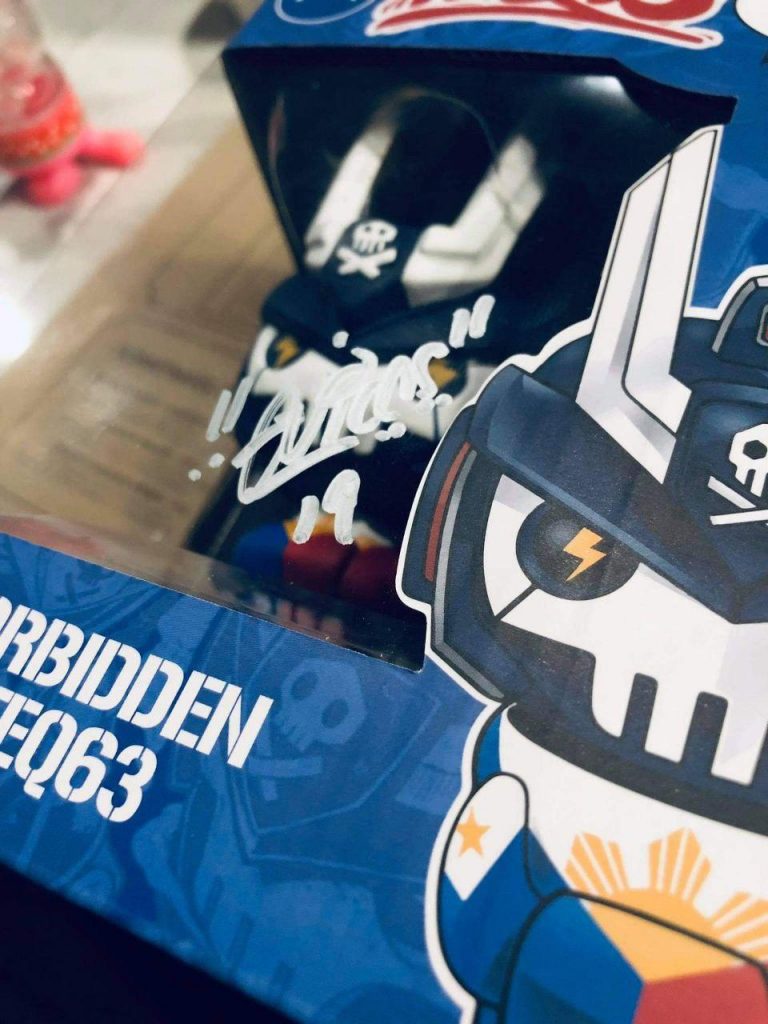 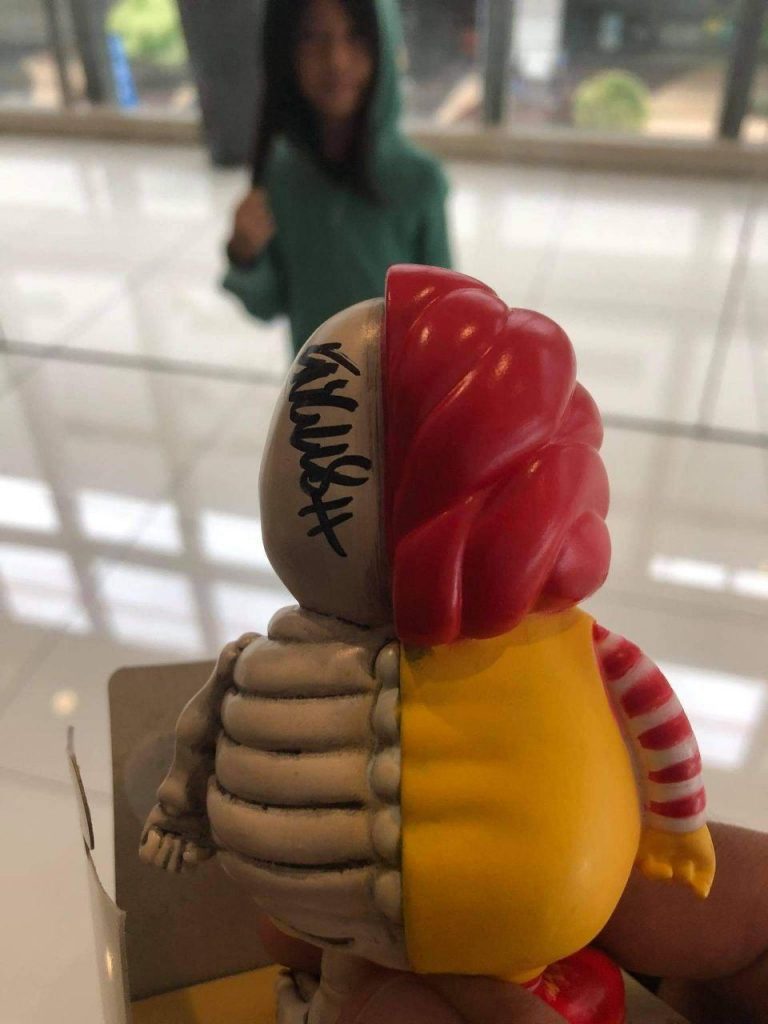 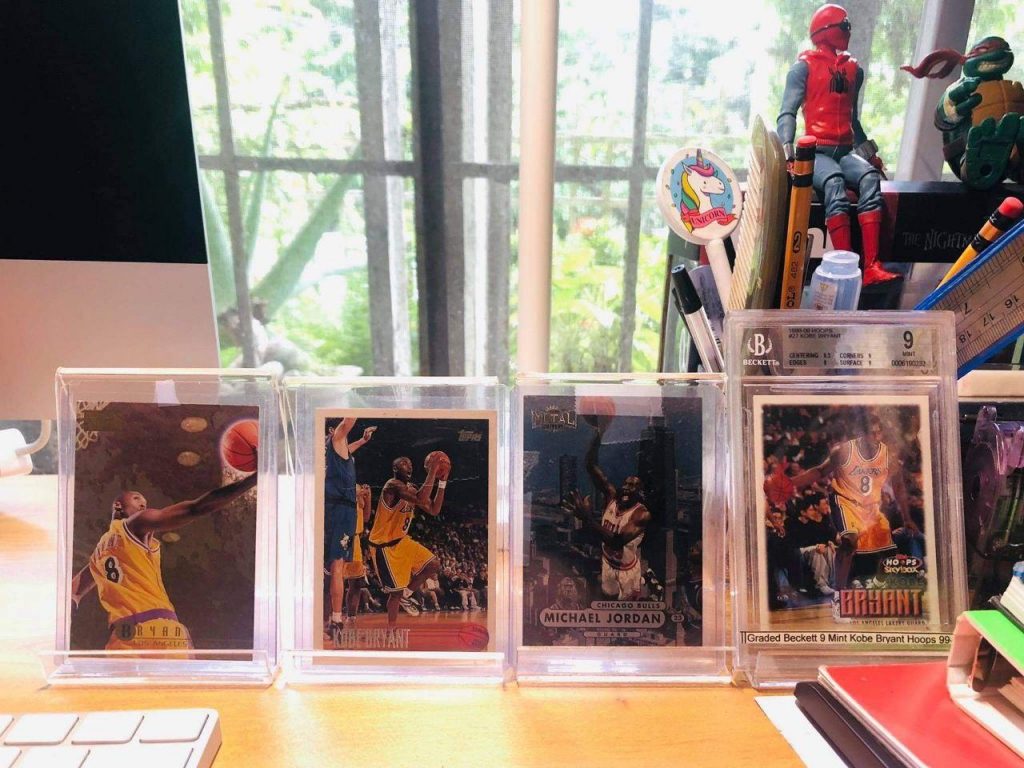 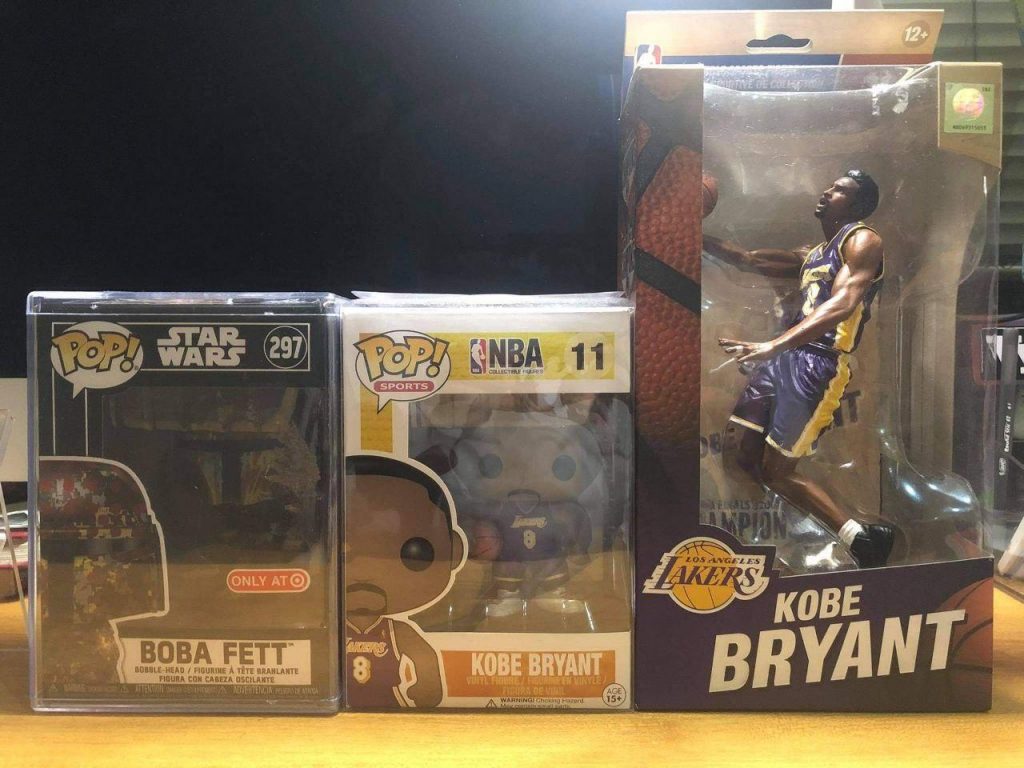 I got nothing but love to all who support Greyhoundz and Medisina. Thank you very much! You’re the reason why we’re still doing this after all these years.