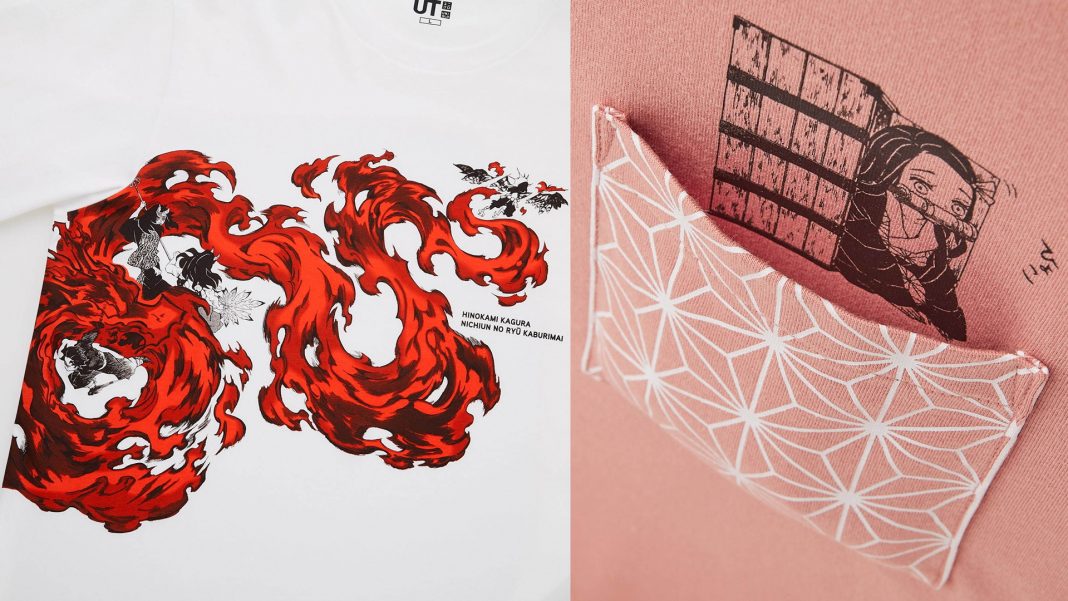 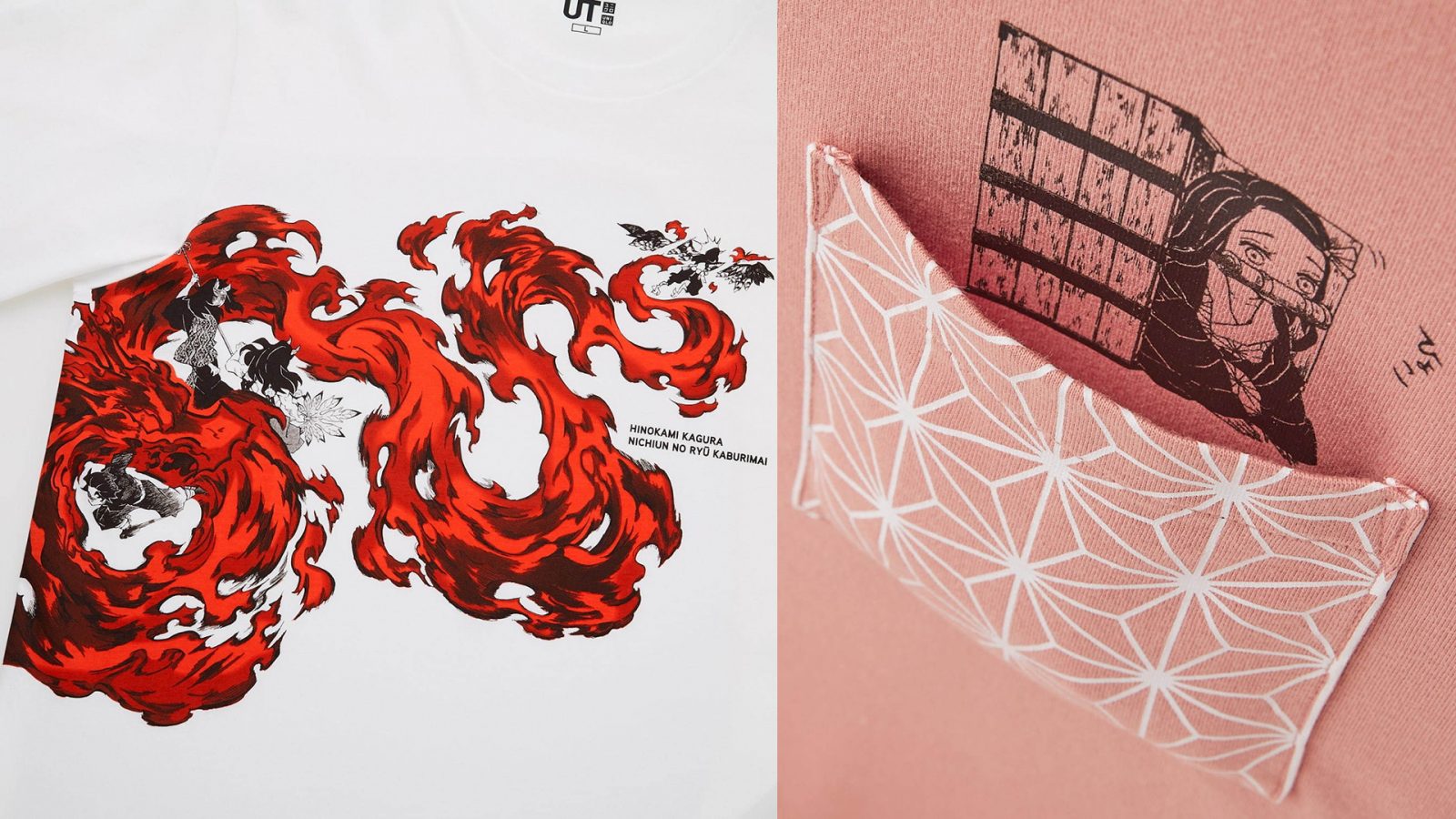 Inspired by the manga series of the same name, the Koyoharu Gotōge-illustrated manga is one of the best-selling manga series, boasting of over 80 million copies in circulation that includes digital copies.

Aside from the manga series, Demon Slayer was also adapted to an anime TV series and has an upcoming sequel film that is scheduled to premiere later this year.

Check out the shirts below:

The collection is dropping in the Philippines on August 28, with an SRP of Php 790. Aside from the Demon Slayer collection, Uniqlo might also make the Doraemon 40th anniversary collection available at our shores as well.