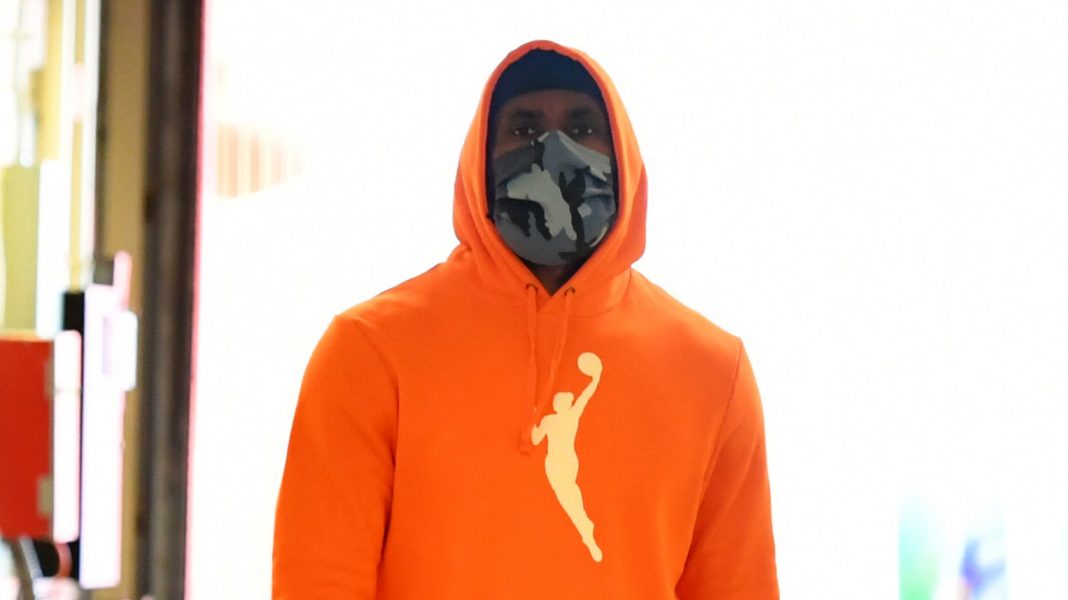 If you’re a fan of the NBA, chances are you also pay attention to the pre-game drip almost all players display. As the tunnel has become a runway, NBA stars such as Lonzo Ball, LeBron James, Jrue Holiday, Trae Young, Russel Westbrook, and many others have decided to advocate for a good cause.

Now if you’ve been updated with what is going on in the NBA bubble, you’re aware a new trend has emerged. This trend comes in the form of a bright orange hoodie with the white silhouette found in the WNBA logo.

Despite the piece’s vibrant aesthetic, there is a deeper reason behind the emerging photos of NBA stars uniformly dressed in the hoodie. In an effort to gain more exposure for the WNBA and the female athletes that participate—basically promoting women empowerment in sports, the trend has done just that. 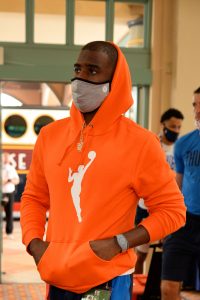 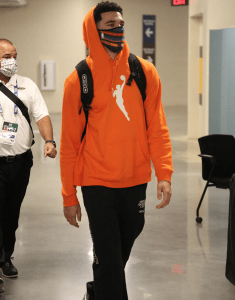 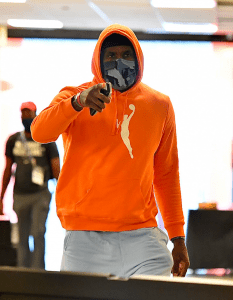 Thankfully, if you are aligned with the cause and want to join in on the trend, now is your chance! The recognizable hoodie is available on the WNBA Website for $60 (~Php 3k). Aside from orange, it also comes in other colors like gray and black (but of course you’d get the orange one anyway). 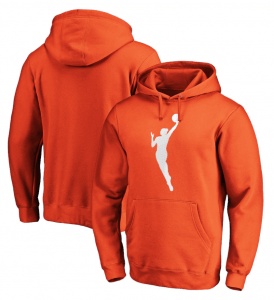 Once you have secured the piece, feel free to join the movement and help shed light on the WNBA and their athletes through sharing your fit on social media.