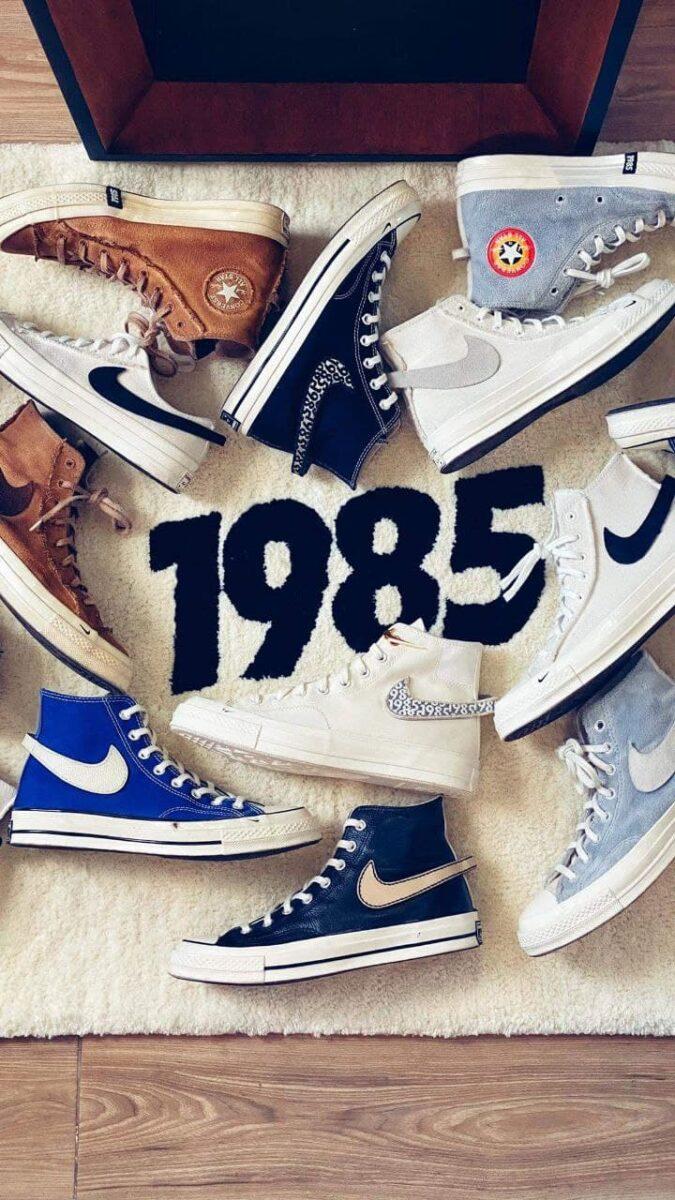 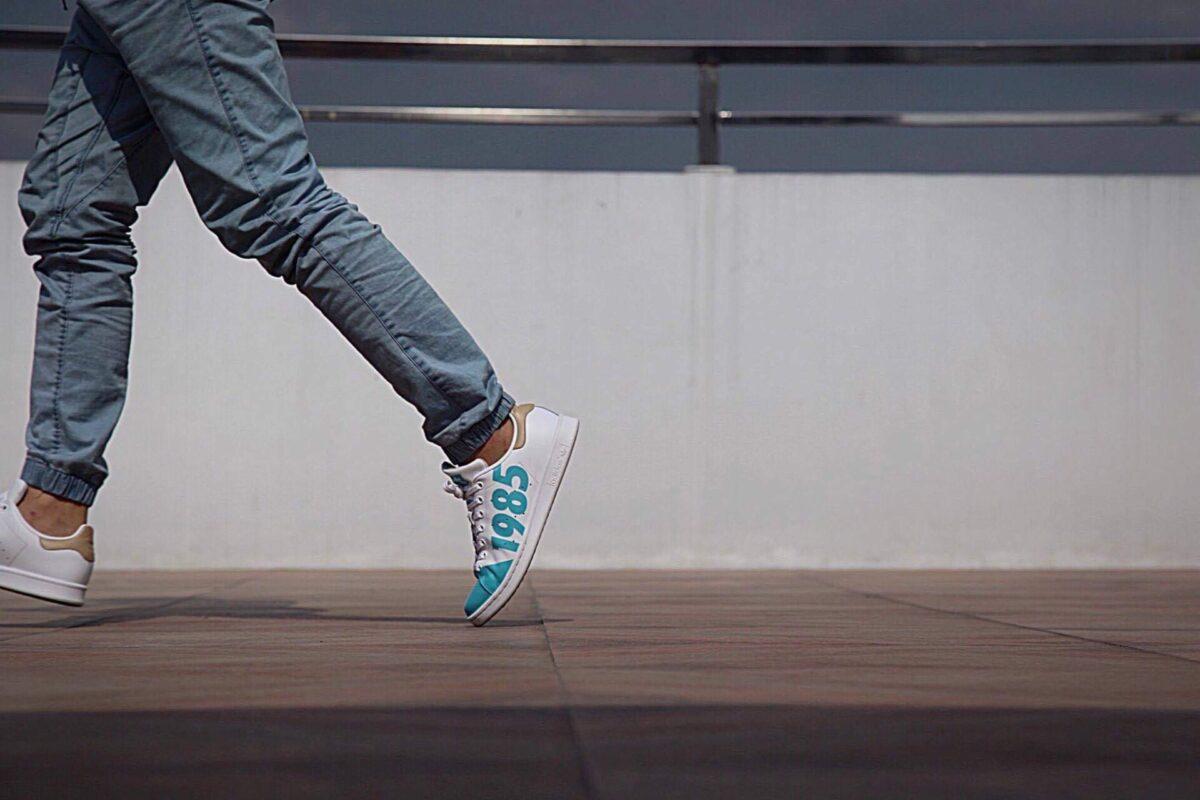 Sneaker customizing has grown tremendously through the years. What used to be just paint applications with shoes for a canvas has grown into something much bigger than the sum of its parts. This time, the true visionaries of the craft are getting attention not just because of color ups and graphics but the thought processes involved—something that would propel you to think: “Why didn’t I think of that first?”

Well, in today’s scene, those who dare push the craft will definitely win the game. Enter 1985Xmnl AKA Paul Tan—who has created a niche fandom for creating twists on existing sneaker silhouettes.

Fresh from his Chuck Low OG drops with YOLO MNL, the guy definitely has more up his sleeve. Do read on and get to know about his design hustle. 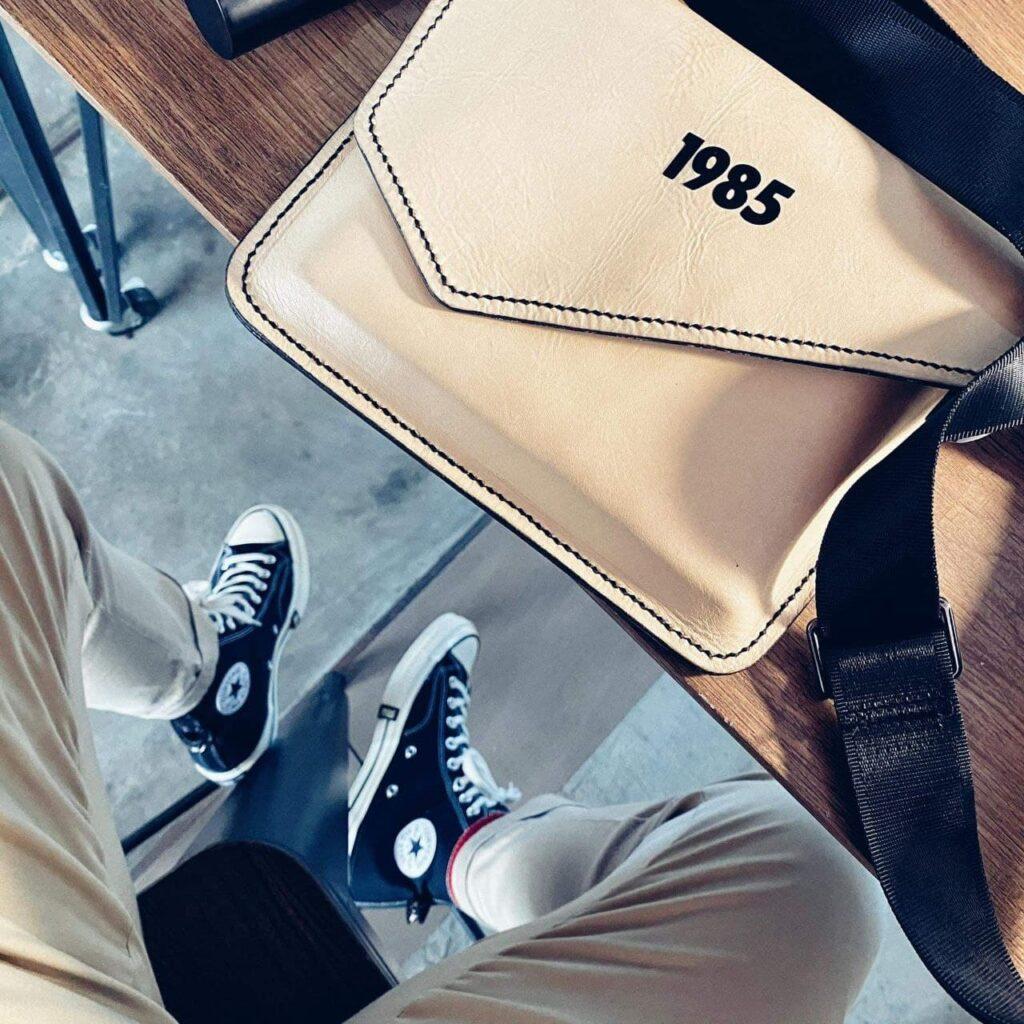 Can you share with us how the sneaker bug first bit you?

It was the day when my dad took me for a long walk around the streets of Marikina when we attended a convention. I never knew he was about to buy me my first ever basketball sneaker. We can’t afford branded sneakers that time so it was a big surprise to me. I can never forget the colorway. It was high cut, white with blue outsole and with an orange basketball on the tongue. I can’t remember the brand but I’m sure it wasn’t branded. 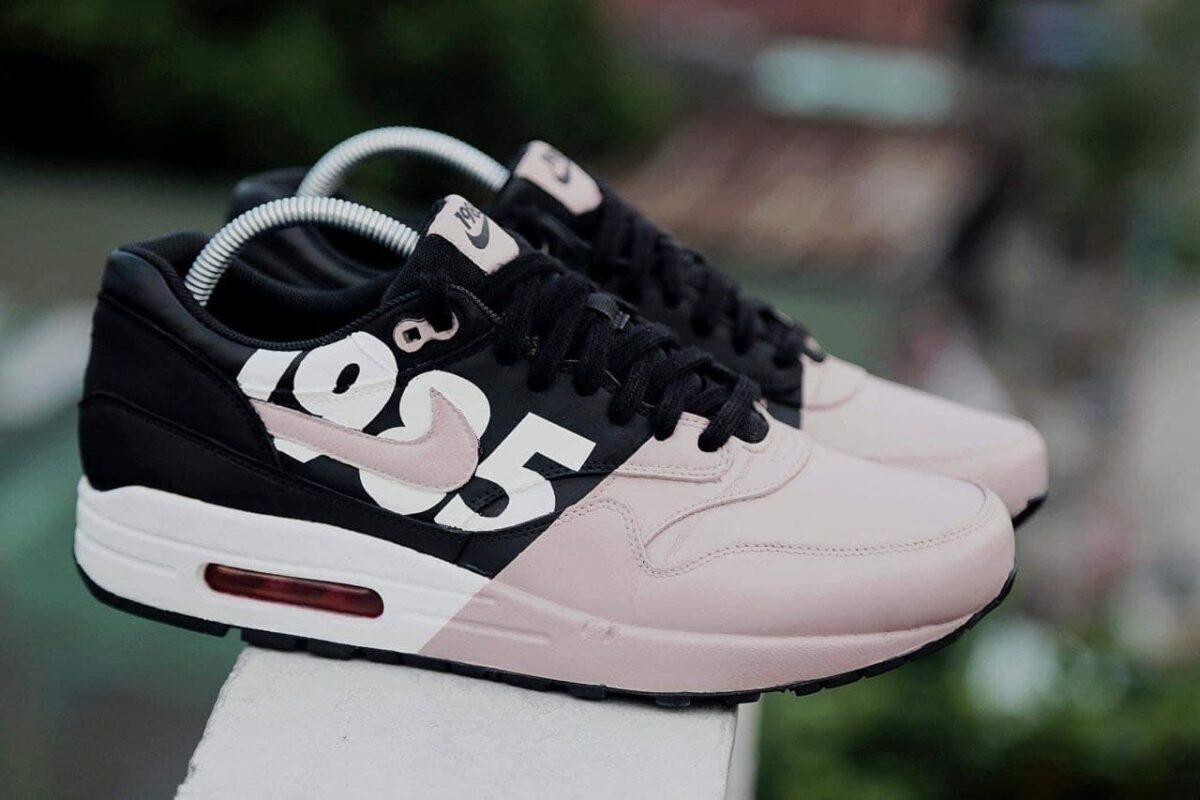 Coming from that, how did you get into creating your own concepts and shoe designs?

I always wanted to create products but I ended up practicing more on multimedia arts, product photography and prints. I also designed PCs back in the days that got featured in some magazines & websites.

But then I had to stop since I needed to focus on how to earn. Now I’m happily working in an Interior Design Firm as a concept designer. We had to stay creative and always try to deliver fresh ideas and sometimes it can really drain your creative juices.

So I had to start again my hobby where I can really use my hands to draw/paint. So I switched from PCs to sneakers. I started accepting commissioned work and then later (2015-2016) I started to release my first batch custom sneakers. The 1985 x Adidas Stan Smith. 30 pairs were made and 2 of the pairs went to Nadine & James. 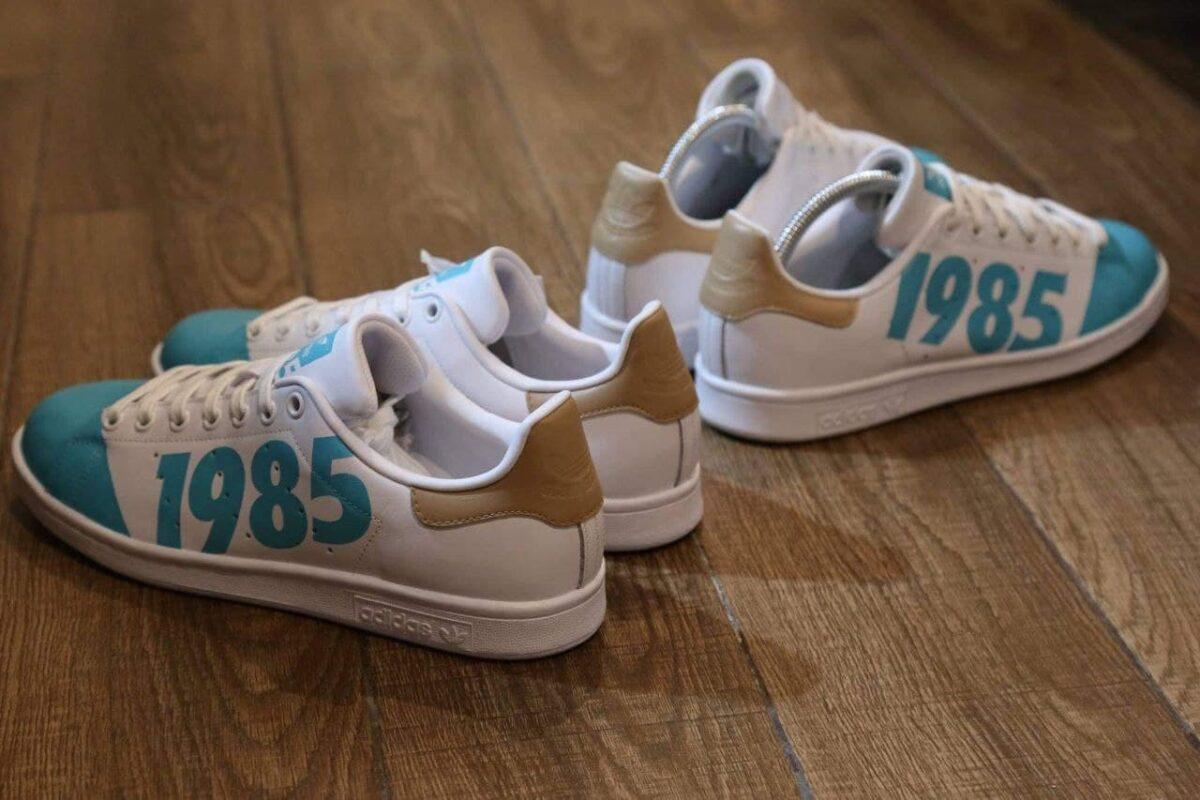 Tell us more about the 1985xmnl Chuck Low OG’s… Give us a little history lesson on how that happened.

After the 1985 Stan Smiths, I decided to focus more on work and decided to just go back to on making custom shoes as hobby. So whenever I buy new sneakers, I try to customize it and give it a character with my personal touch. 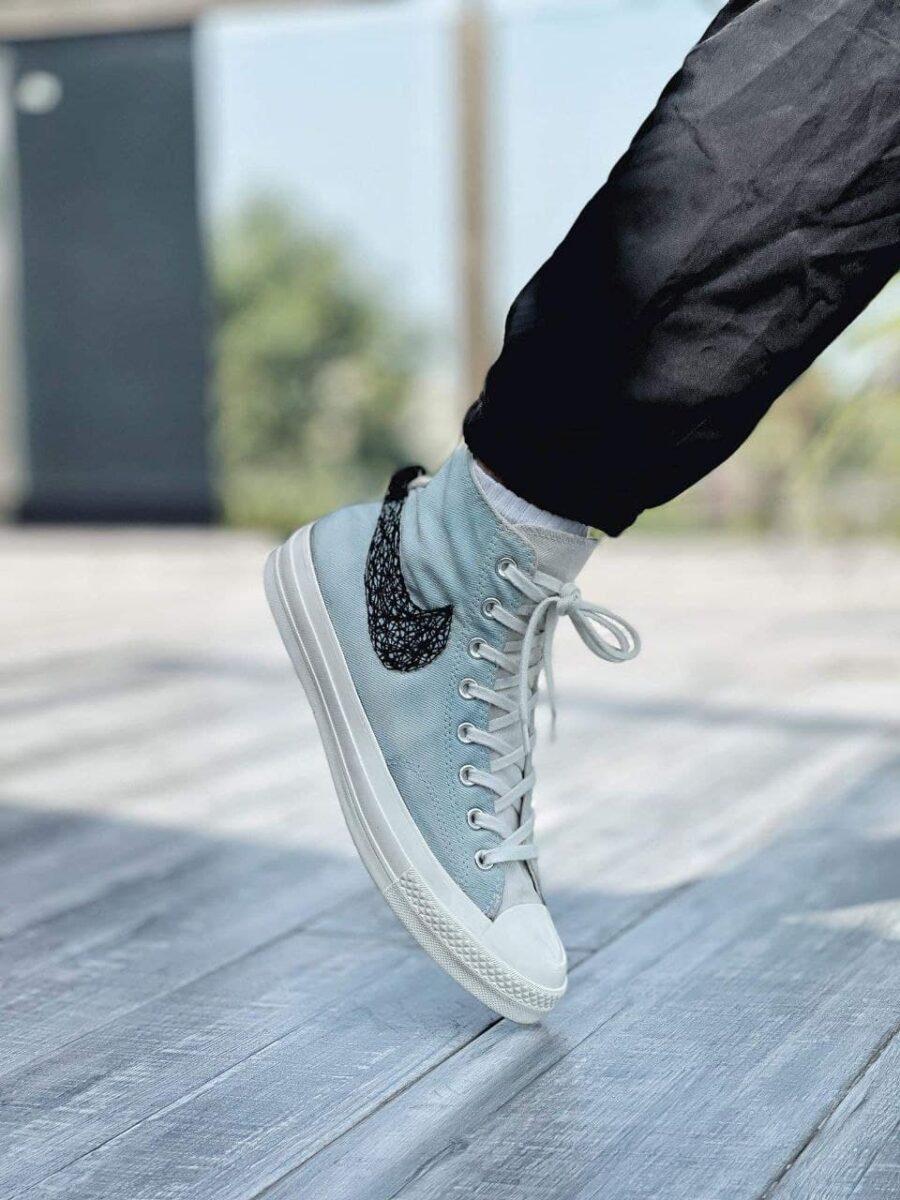 Fast forward to after more than 30+ pairs, I bought my first ever Converse Chuck 70s high in a cream colorway. It was clean and I like it so much, but it felt like something was missing. So while staring at it, I started to watch YouTube videos about Chuck Taylor history and found out about Nike acquiring Converse which then gave me the light bulb.

I quickly grabbed my pair of Blazers, and remove the Swoosh, dyed it in black and attached it on my Converse. At first I was hesitant about the idea. However, I was thinking, it was an easy, no brainer method.

So I was thinking of how to make the Swoosh attachment more unique, something that I can proudly say I originally started. That started the Swoosh logo with the pulltab. I was happy, took a photo and then shared it on social media like I always do. 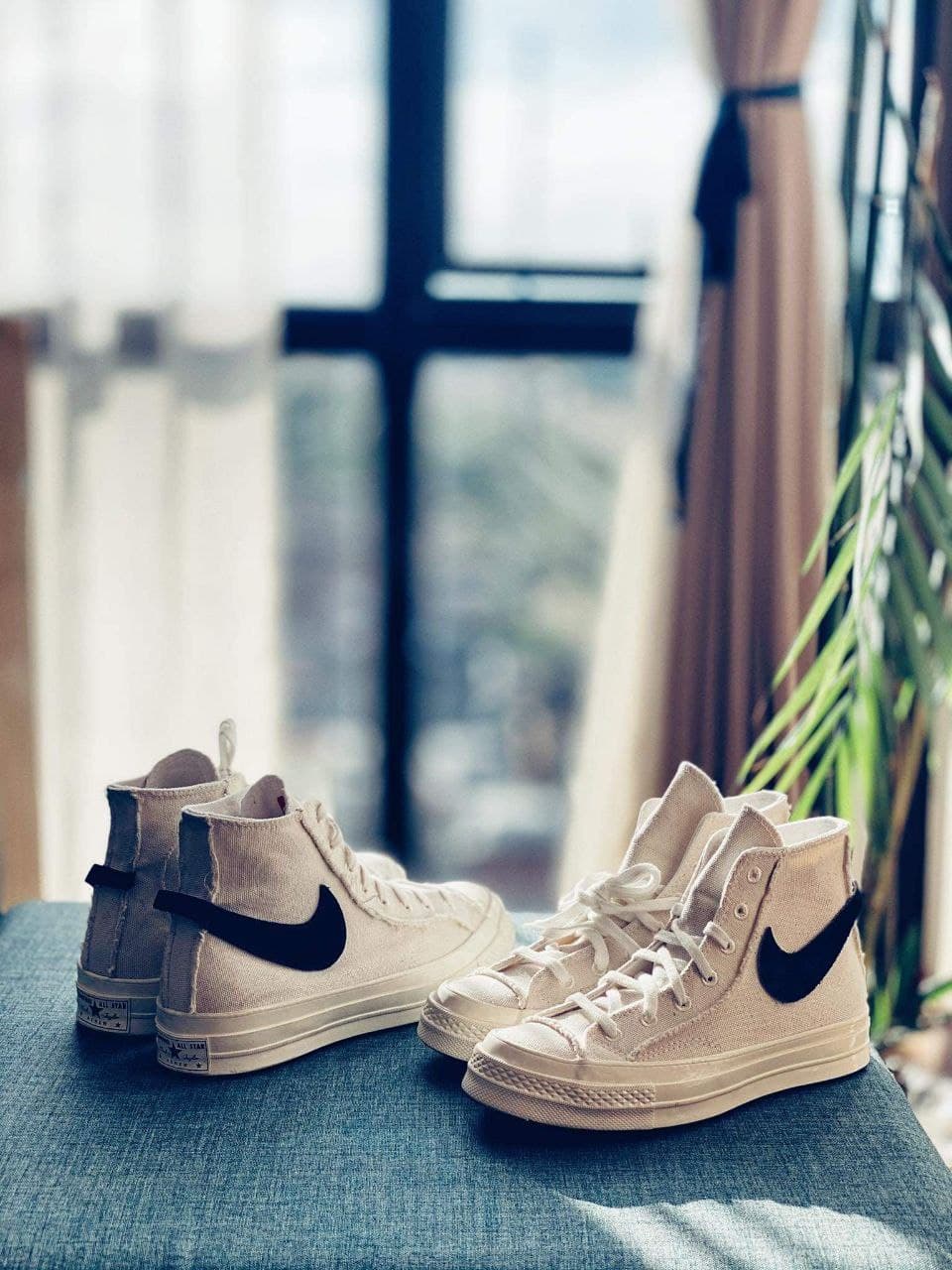 After a few minutes, just some good few reactions. I even don’t understand that time what exactly they mean with “Chinatown Market” vibes, I was like, Divisoria? Looks fake??

After a day, I posted again, this time I posted it around 7pm using a new photo. While watching, I noticed my notifications started going crazy. It kept on buzzing. After 10mins, I checked my phone and to my surprise, it went viral. Fast forward, The next pair was the OG Lows but I never showed it to social media since I wasn’t sure if how the netizens will react. But then, again, to my surprise it went viral again, this time, more bigger.

If there was a celebrity that you’d want to wear your creations who would it be?

My first pick was Bigboy Cheng. I had the chance to meet him and got a really good feedback about the sneaker. So thrilled to see it included in his most recent sneaker vault.

If you were to design a shoe from scratch, describe it to us.

Hmmm, it would be definitely a high cut, vintage vibe sneaker. It would be in cream and black colorway with some blue accent. Maybe, I want to pay tribute to my dad when he gave me my first basketball sneaker to give it more character and back story. If they have a “raised by women”, I will make the dad version of it haha. 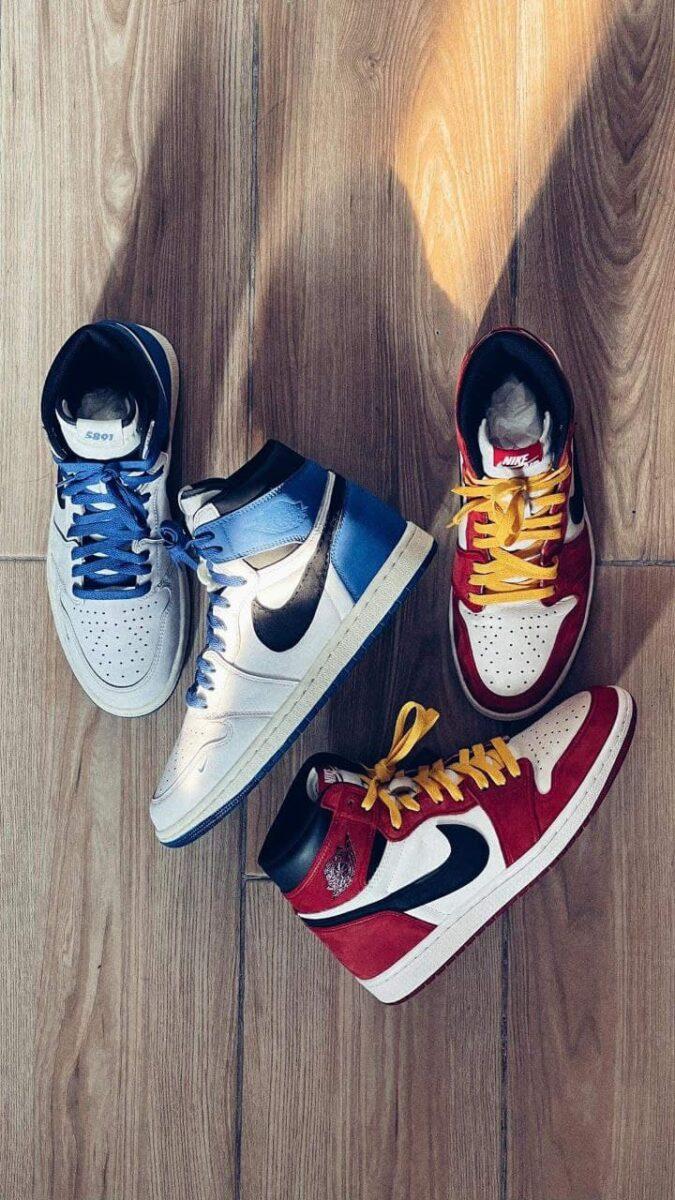 How did you get into that partnership with YOLO MNL? That’s a great tie up!

EdwardKen23- a youtuber/online friend was the guy. I watched his video about a new store and the interview, then I jokingly said to him, what if I release the next drop of OG Highs/Lows via a physical store like YOLO? Ayun na! Haha

What’s the next shoe silhouette you’re aiming to give your design treatment? 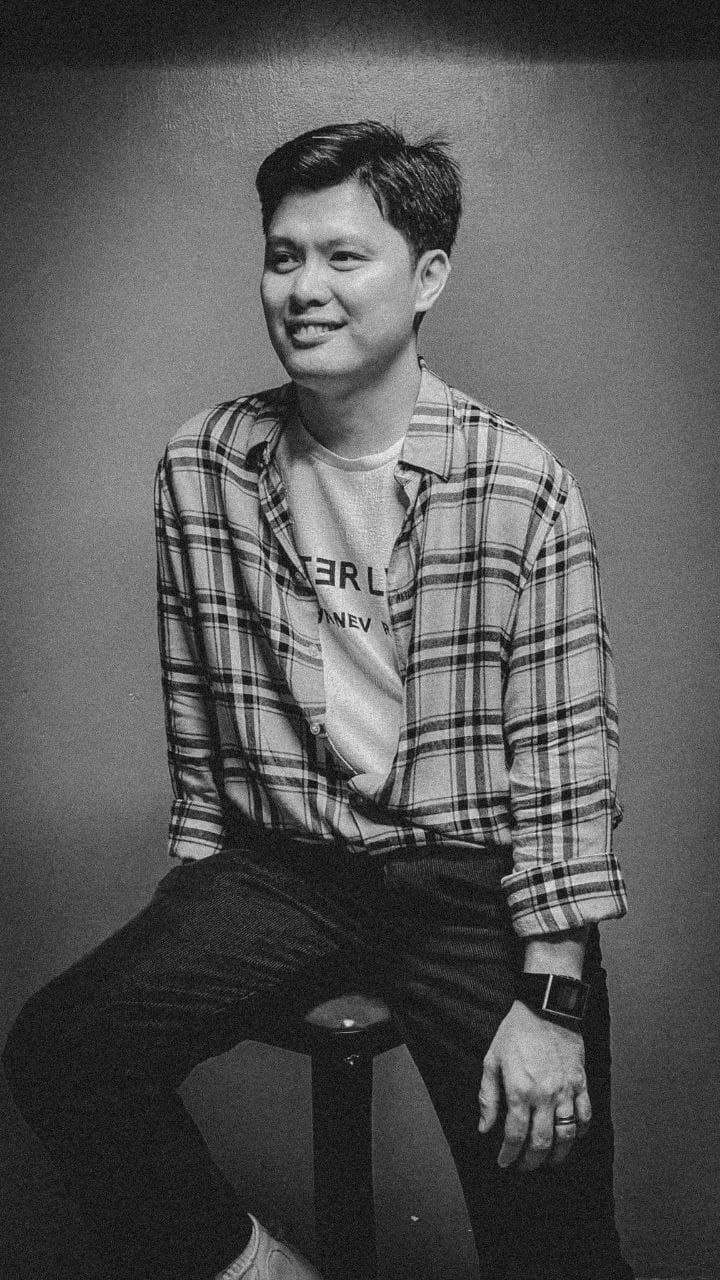 Message to our readers? Shoutouts?

Don’t rush things, we live today in a world where everything should be fast or instant, always enjoy the process, you will develop a sense of discipline. I will never forget the advice of a good old friend of mine from Germany: “don’t build/design for others, don’t use as motivation just because someone told you to or someone paid you to. Exceed yourself, the only time you consider your masterpiece finished is when you can say to yourself: ‘couldn’t be better.’” To all of the true supporters of 1985, you know who you are, thank you so much for the love and support! And to all of the haters who also reading this, thank you for the added motivation. 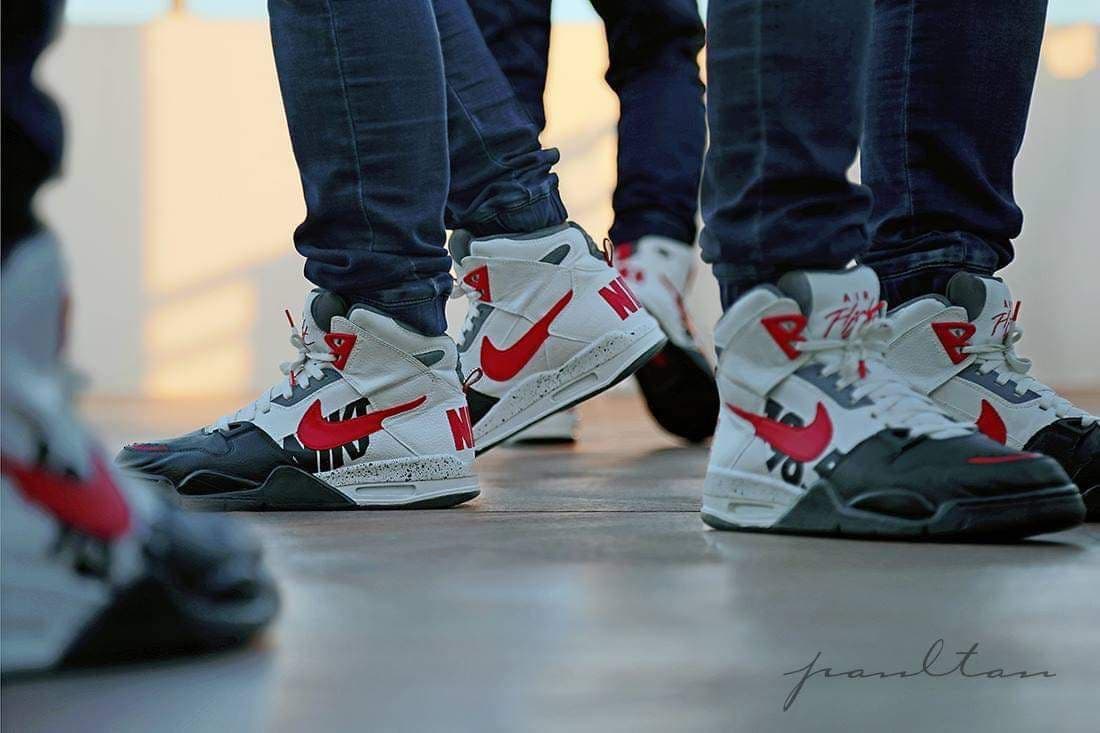 While we are on the topic of local talent, you should check out this adidas Harden shoe designed by our very own QUICCS.