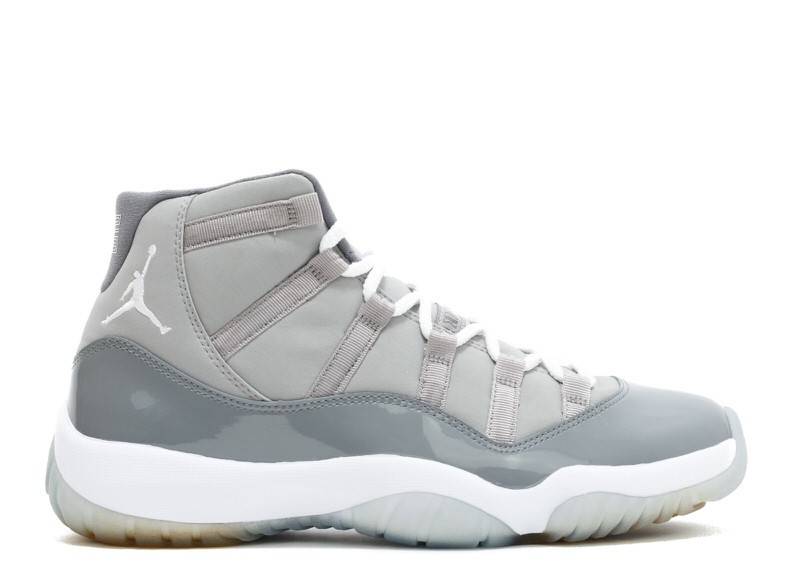 The 8s and 10s went for a slightly different spin on the Cool Grey motif, with the 8s having a darker shade (which is more of a Wolf Grey color), while the 10s added colorful outsoles. 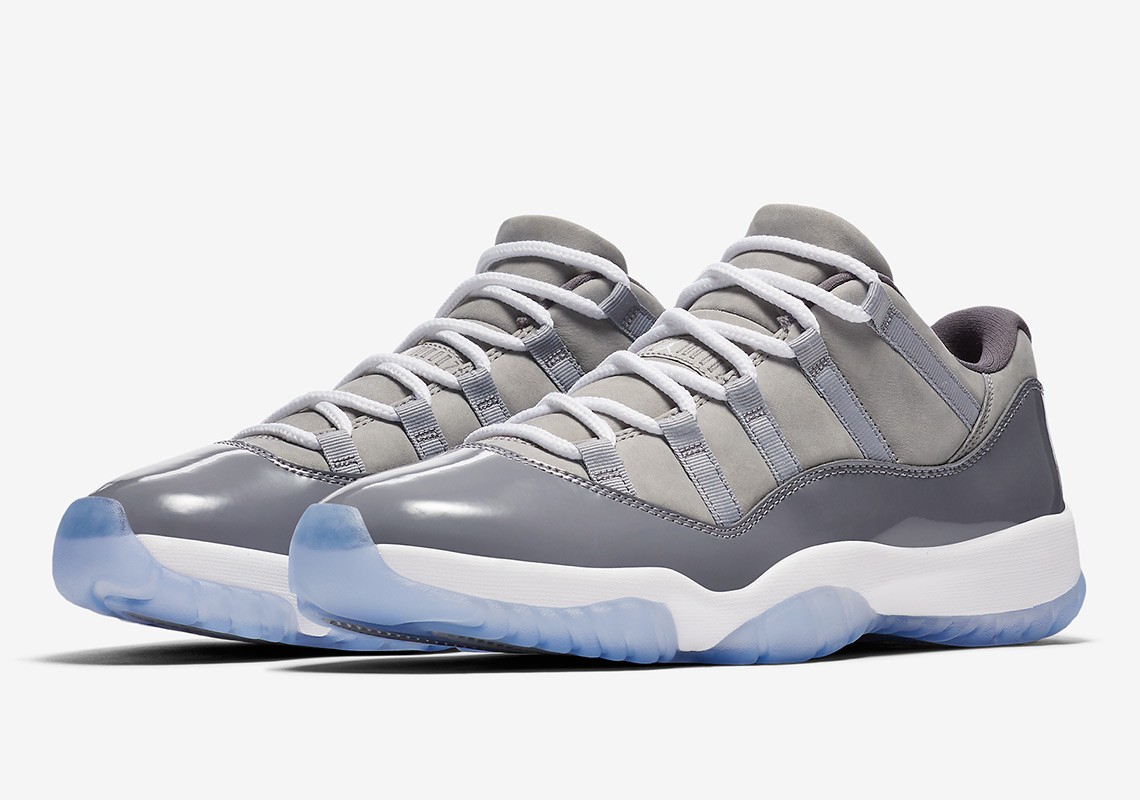 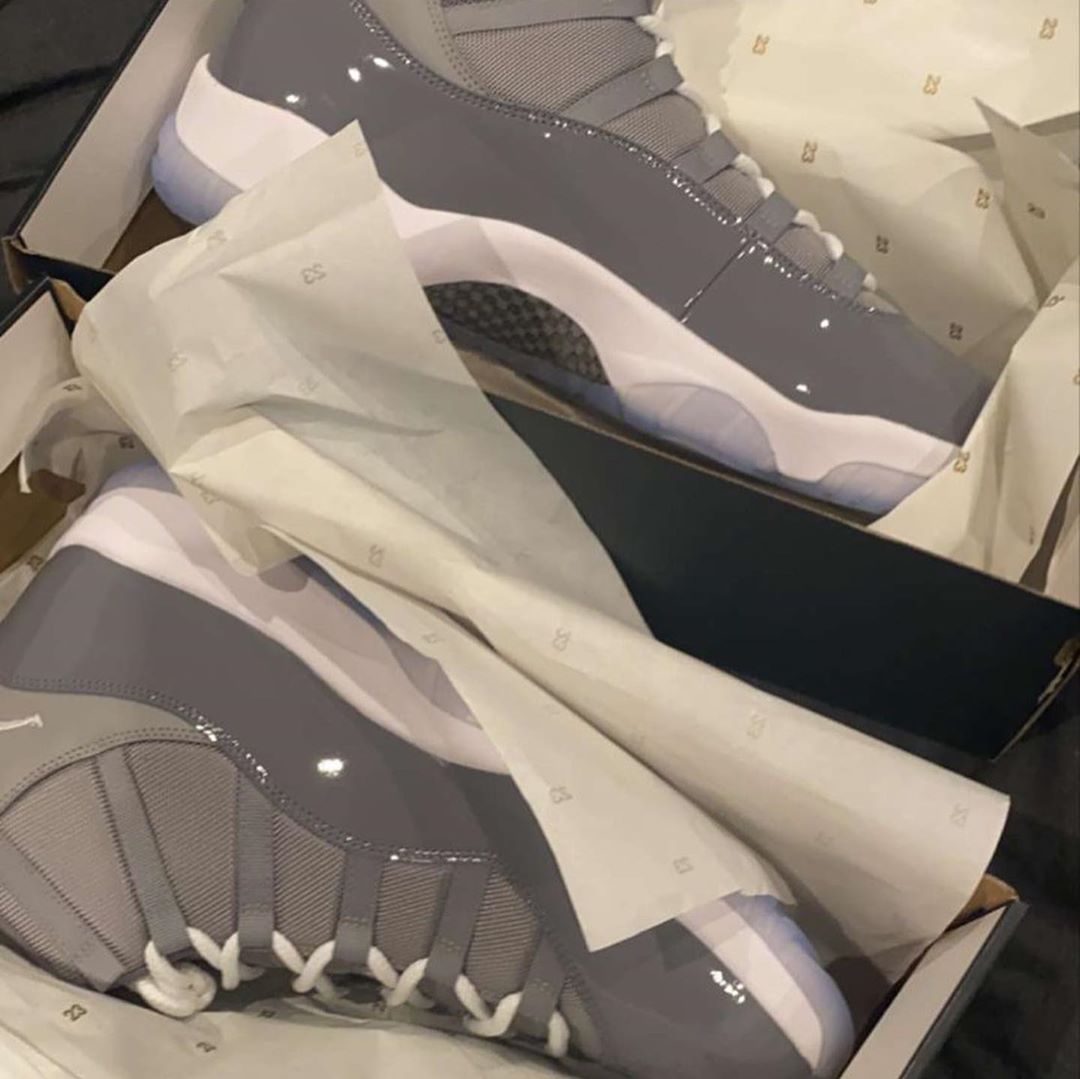 Revealed by Boston Celtics star Jason Tatum on his Instagram stories, the 2020 version of the Cool Grey Air Jordan 11 will have a mesh upper instead of suede—which was used in the 2001 and 2010 mid-cut models and 2018 low-cut model.

The pair does resemble an old 2010 sample—there’s a good chance that Jordan Brand is being more open to release some of its exclusive pairs to the public. This has been evident for the past few years with a few Air Jordan 3, 4, and 5 releases.

There’s no word yet when the 2020 Cool Grey Air Jordan 11 will drop, but it’s safe to say that they are scheduled for a December release—just like every Air Jordan 11 release since 2011.