Home Sneakers Another Staple UltraBoost Colorway is Coming Back 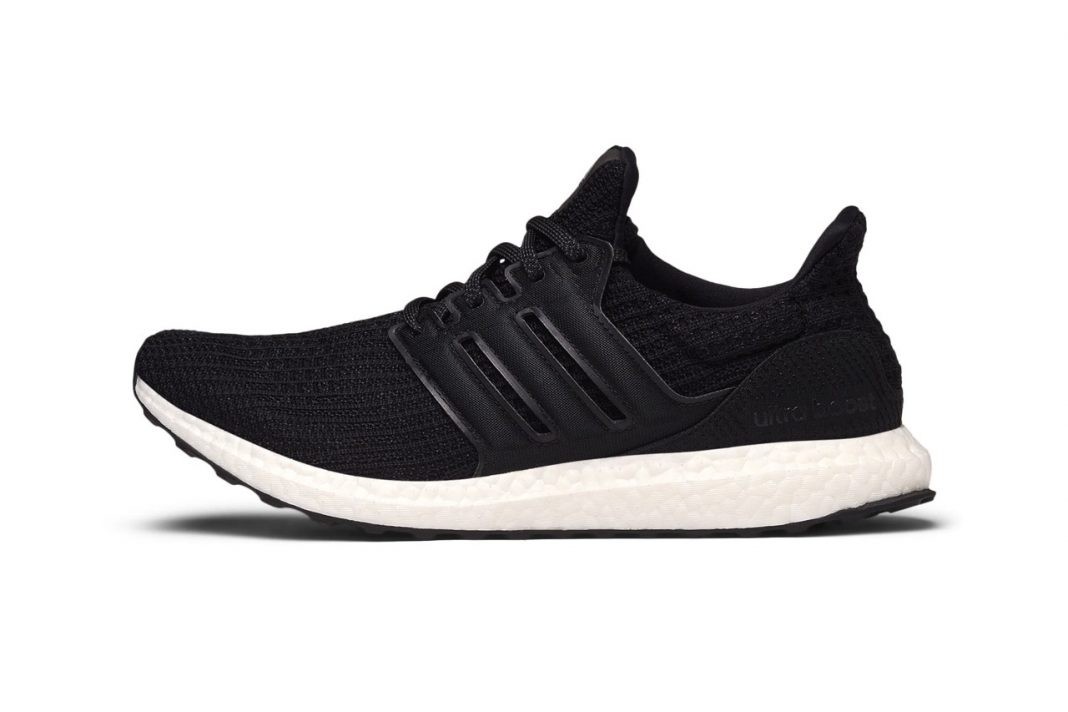 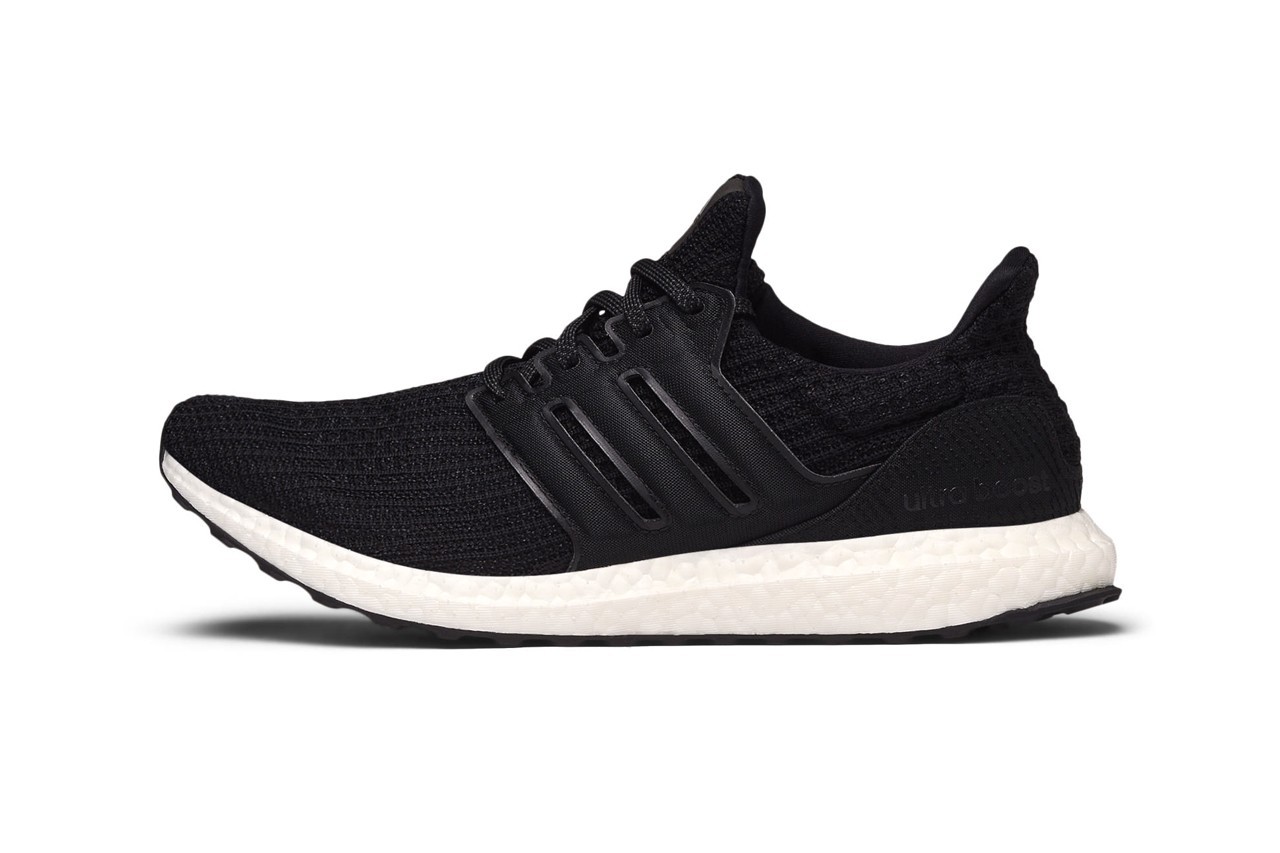 If you have been a fan of the UltraBoost, you should know that its debut year launched several popular and easy-to-wear colorways like the Core Black. A staple classic in the UltraBoost line, the Core Black colorway has appeared in different iterations—the 2.0s, 3.0s, 4.0s, even the mids, Uncaged, and UltraBoost 2019/2020 models have this simple colorway as part of their lineup. 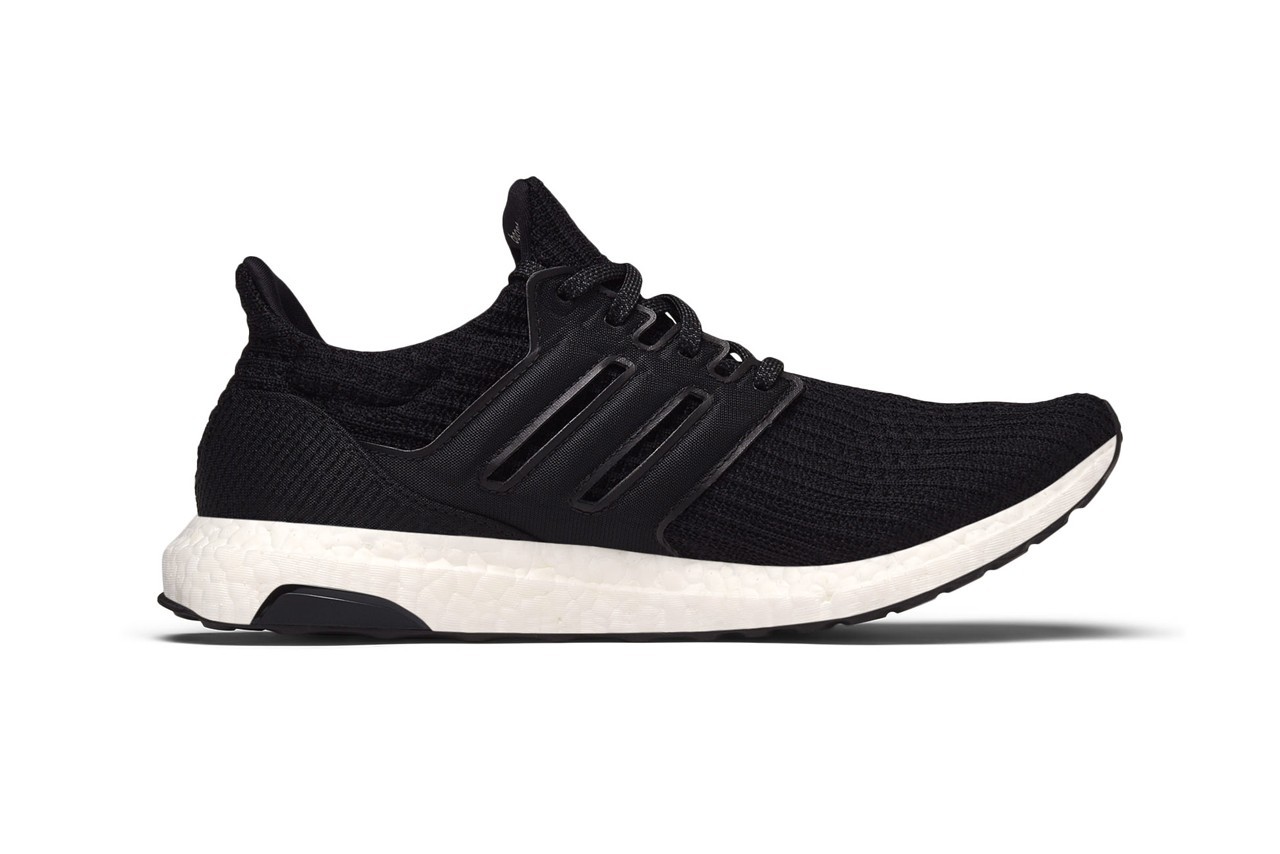 For 2020, adidas is bringing back the staple classic in the form of an UltraBoost U model. We do not know what the “U” in the be model means, but renders show that you get a near-all-black sneaker (only the Boost midsole is in white) with what appears to be a Primeknit upper that’s based on the 4.0 models. Other changes to this model is its use of synthetic overlays for the cage and heel clip instead of TPU. 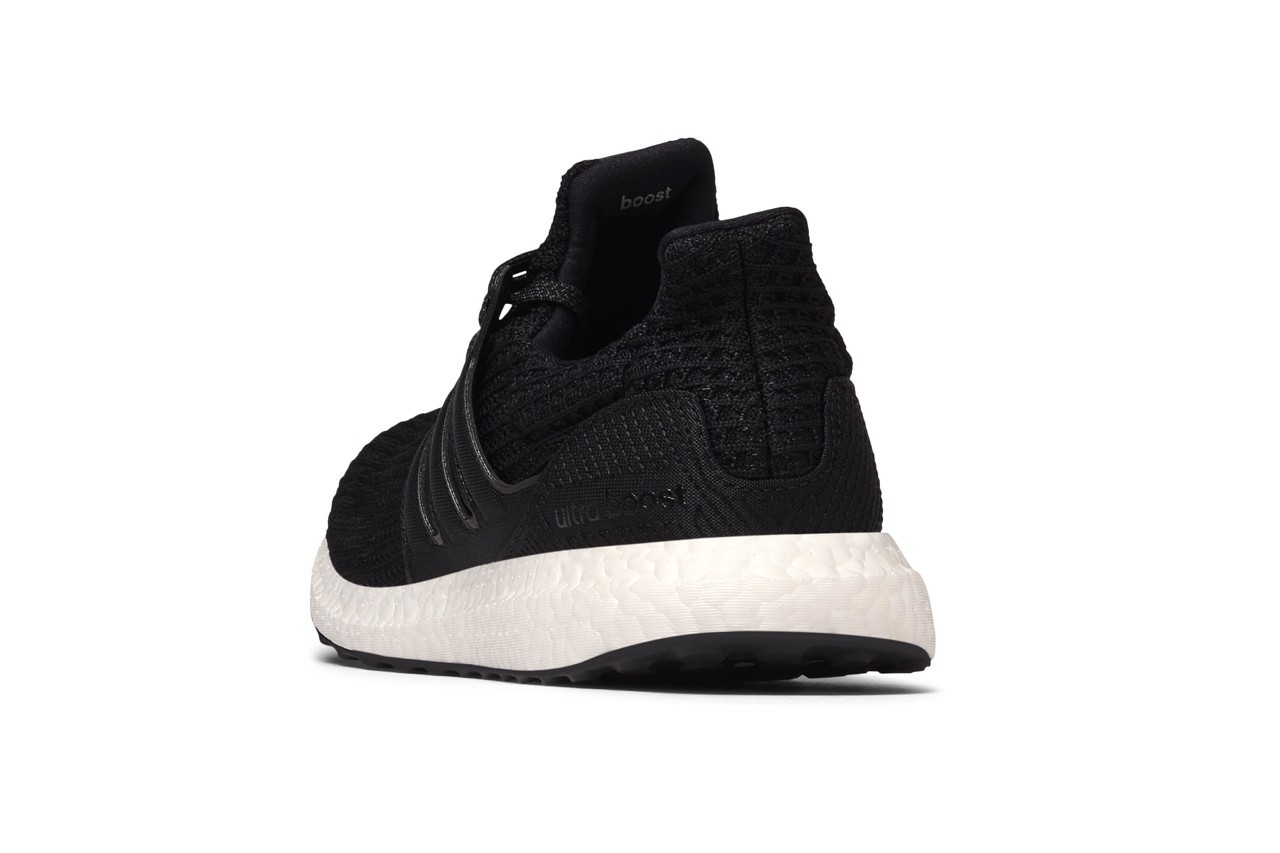 The UltraBoost U “Core Black” is available in the US for $180. Expect these to drop locally for around Php 8,995.